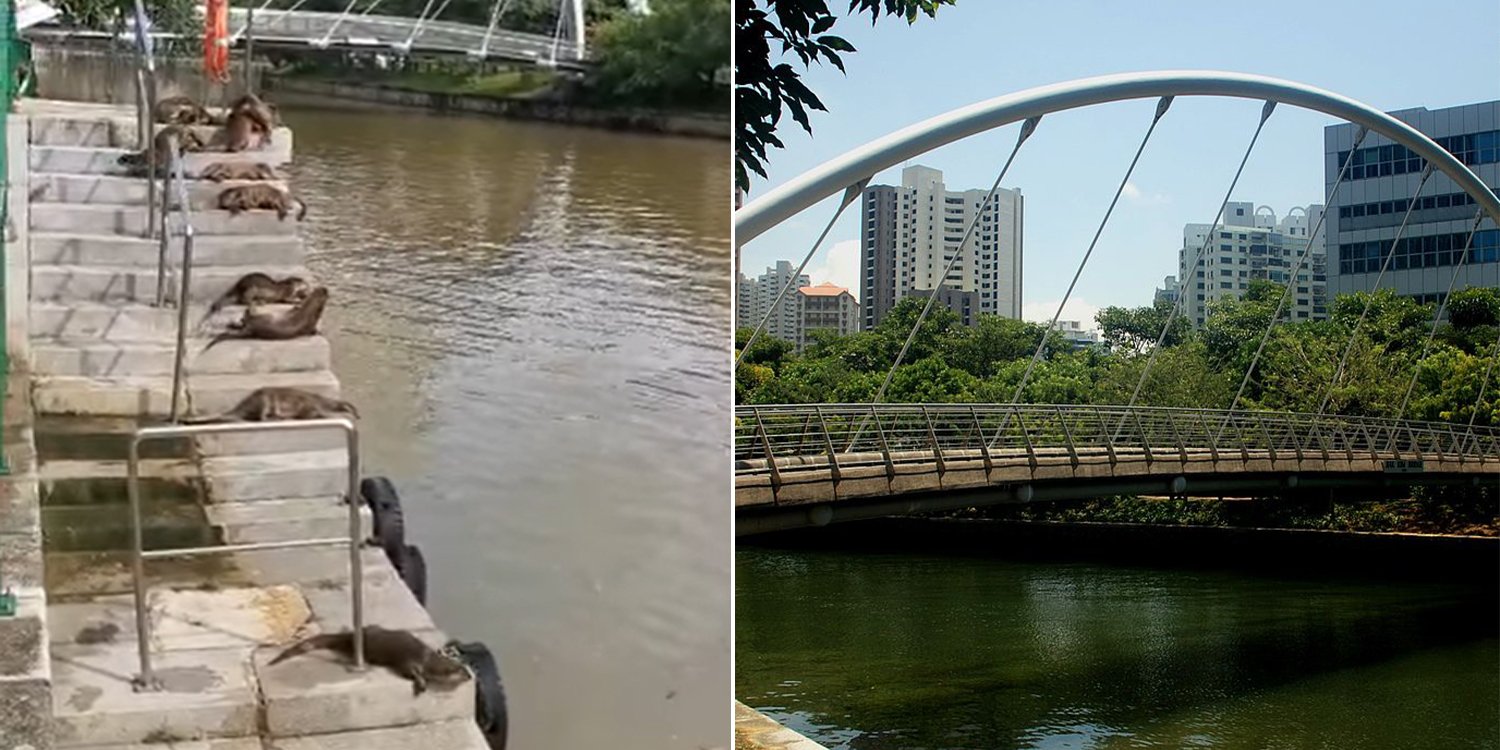 Finally, we can go out to get our Vitamin D.

Otters Get Sunbath Near Zouk Bridge

After 2 months of ‘Circuit Breaker’ and another fortnight of Phase 1, Singaporeans were stoked when the nation finally entered Phase 2 of reopening on 19 Jun.

Most activities finally resumed during this phase, and we rejoiced at the chance to see friends and loved ones again.

On Wednesday (17 Jun), a video was shared on Facebook showing a romp of otters frolicking on the steps near Jiak Kim Bridge, accurately capturing how we felt as we embarked on Phase 2 of reopening.

Otters getting a taste in the sun

In the video lasting 57 seconds, a romp of at least 10 otters was seen sunbathing along the banks of a river. No doubt, some Singaporeans were probably doing the exact same thing somewhere else.

Some otters are apparently nuzzling others in their brethren. For humans, this would be an excessive Public Display of Affection (PDA), but anything goes for these creatures. 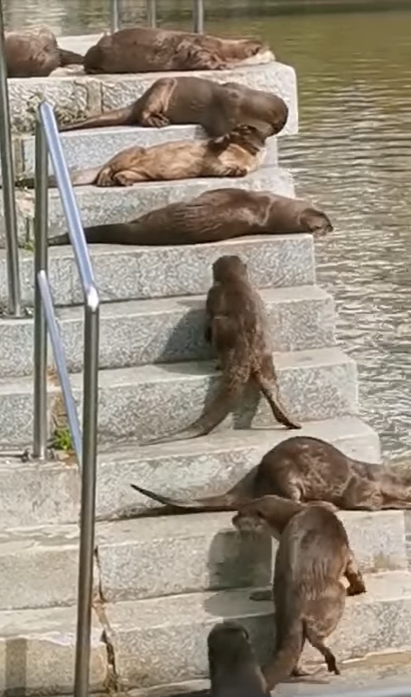 The scene reminds us of the elation we felt when we were finally able to go out during Phase 2.

Based on the surroundings, the scene appears to take place along the Singapore River, near Jiak Kim Bridge.

Some may recall that this area is close to where Zouk is, hence it’s popularly known as the ‘Zouk bridge’. While the video poster commented about the ‘rare’ sight, the family of otters have actually been spotted numerous times around Singapore.

For instance, they were also spotted at The Float @ Marina Bay mere weeks earlier.

Otters Blissfully Play On The Float At Marina Bay, As Happy As Soldiers Celebrating POP

Unfortunately, their antics may lessen after Phase 2 began, since more hoomans will be out and about.

As we enjoy our Phase 2 freedom, we also need to remember that Covid-19 isn’t quite over yet, and that we should still follow safe distancing guidelines.