Otters Blissfully Play On The Float At Marina Bay, As Happy As Soldiers Celebrating POP 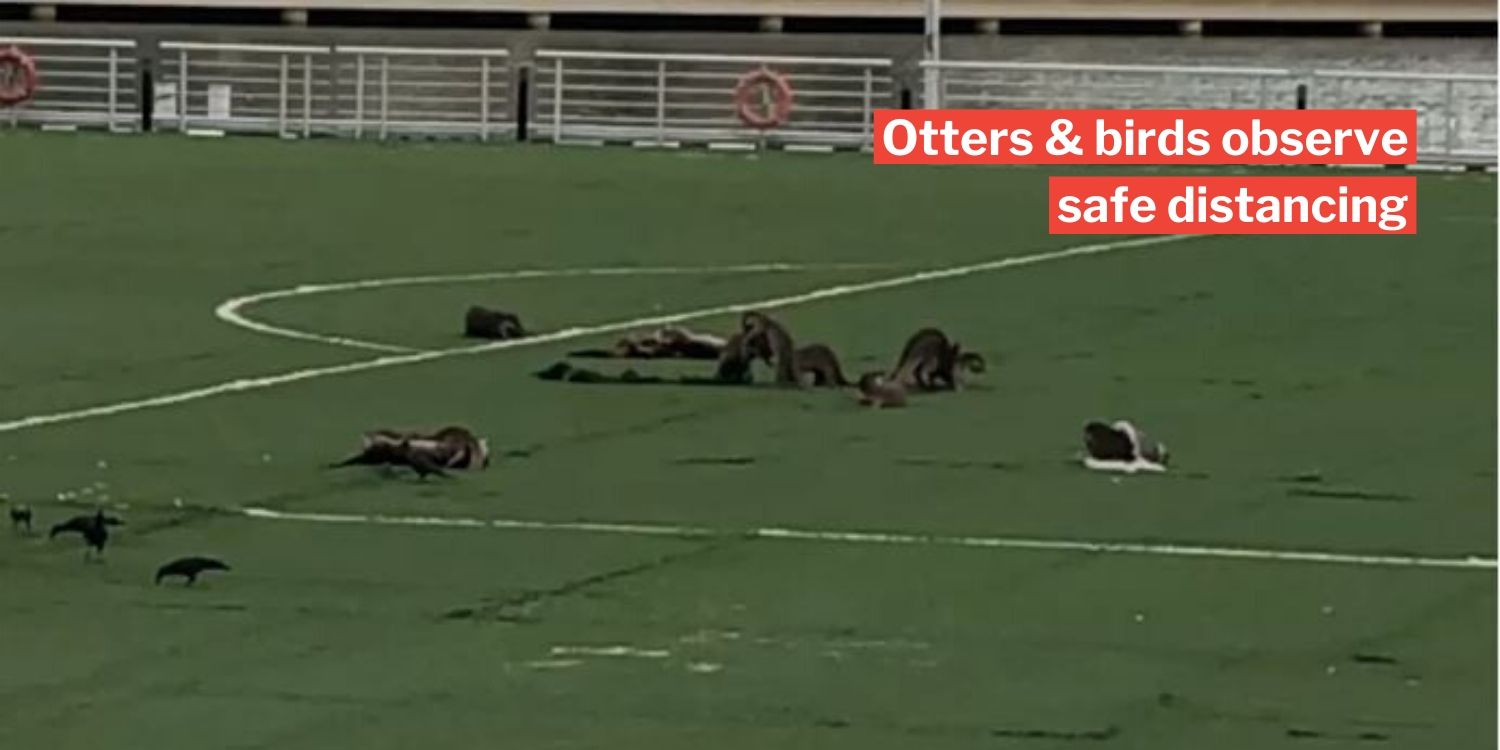 From BMT to POP to ORD!

The May batch of NSFs may not get to experience the POP due to the Covid-19 outbreak, but it looks like Singapore’s otters will.

Netizens spotted one of the otter families having a whale of a time as they hopped around like celebrating cadets on the floating platform.

The roly-poly otters brought smiles to many of our faces — a sliver of good news amid the bombardment of heavier issues lately.

The 7-second clip uploaded to r/Singapore on Reddit showed the otters rolling around and jumping after one another as they enjoyed their time on the empty space.

A few birds joined in the fun too, though they watched from a distance away.

The otters weren’t clad in green or throwing any cap into the air in joy, but their playful demeanours were enough to remind other Redditors of newly POPed soldiers.

Some of them even ‘sang’ the iconic Ah Boys To Men song in the comments. 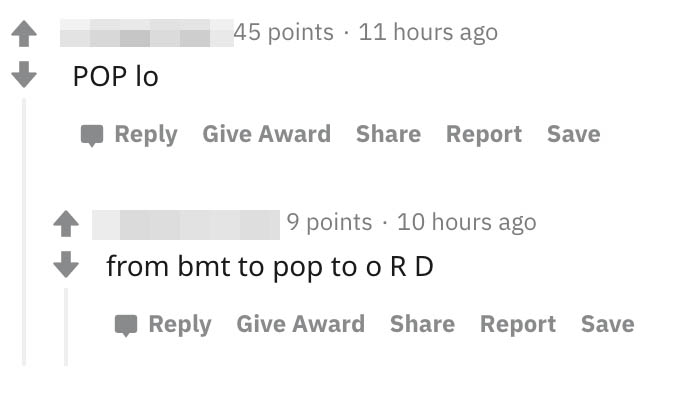 Others approved of the social distancing from the birds — after all, the birds are not part of the same household, what.

Some loved it so much, they suggested that otters take over this year’s National Day Parade.

There’s a good side to everything

Though we’re going through a tough time as a nation, it’s great to see people lifting each others’ spirits with positive little posts like this to keep us going.

It also serves as a reminder for us to see the good in everything, no matter how small it may seem.

We don’t know whether the May batch of BMT recruits will have a POP as per normal. Even if they don’t, at least they can take heart that the otters are enjoying themselves in the space on their behalf.