Some netizens are quite divided about the matter.

Disciplining children is part and parcel of parenting, and many have their own ways of doing so. But when a netizen saw 2 parents hit their daughter in public, he knew that it was not right. He stepped up to confront them, only to allegedly be told off for interfering.

Hoping to alert other parents of such inappropriate actions, he took to Facebook to share his experience.

Acknowledging that parents may have their own methods of teaching their children, he expressed his intolerance towards hitting kids in public.

This was apparently after he saw 2 parents “aggressively hit” their daughter right in front of him and his family. 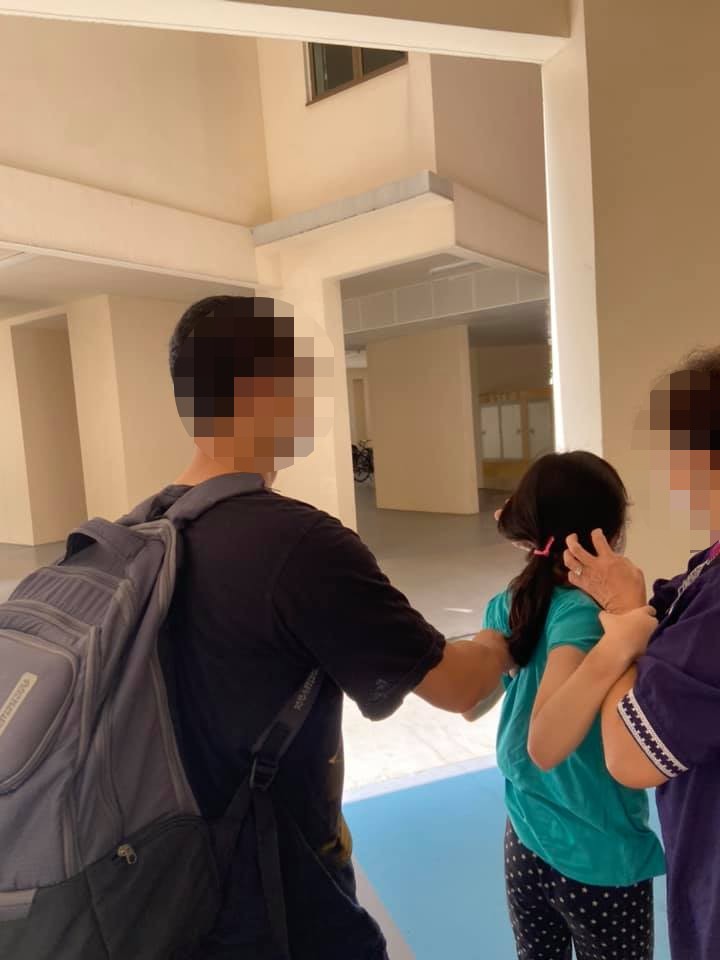 Likely concerned for the child’s safety, Mr Tan claimed that he approached the parents to ask them to stop, only to end up being the victim of their ire.

They allegedly shouted that she was their daughter and dragged her away from the scene.

Mr Tan’s children, who apparently witnessed the entire event, later asked his wife whether he would do the same to them. He assured them that he wouldn’t.

His post evidently appalled many netizens who decided to chip in with their 2 cents’ worth.

Some suggested reporting the incident to the authorities.

Others merely noted how the parents’ very public actions could reflect badly on them and send the wrong message to children.

While there seems to be a consensus against their actions, there are several netizens who disagree with Mr Tan posting about this incident on Facebook. 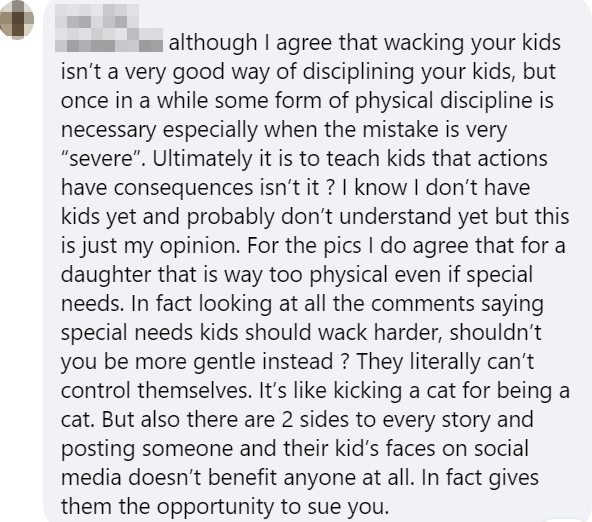 Citing privacy concerns and the lack of details surrounding the story, some of them suggested settling the matter in confidence with the authorities and parties concerned.

Hope the child is doing alright

Though netizens make a valid argument about protecting the family’s privacy, Mr Tan’s point about finding non-physical ways of disciplining your child holds water too.

Since the account is currently from him only, let’s refrain from casting our judgments as we don’t know the family’s exact situation.

Whatever it may be, we hope that the daughter is doing alright and that her parents are taking good care of her.