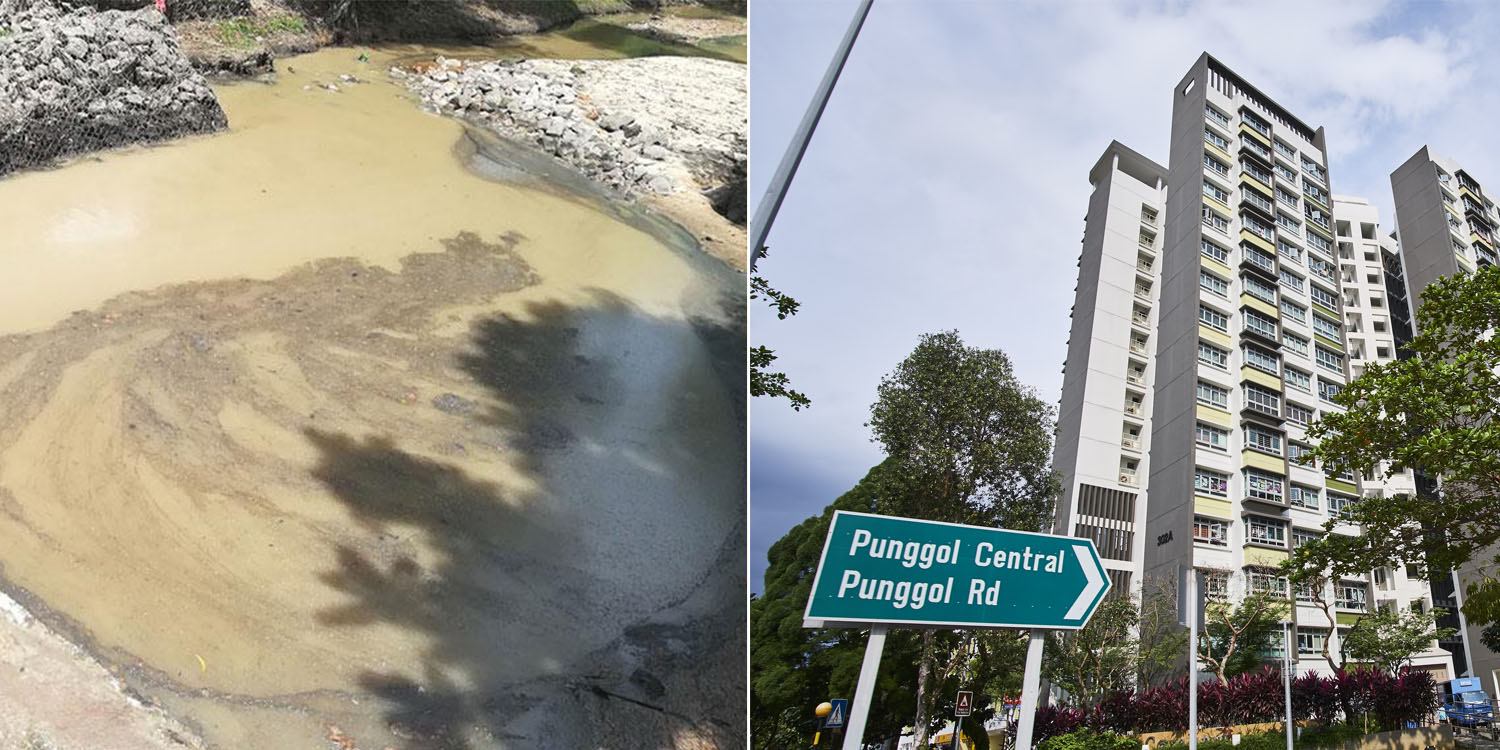 May the chemical dump be cleared up soon.

In light of the recent Pasir Gudang chemical spill, some Punggol residents have expressed concerns over possible toxic fumes coming over from the site.

On Thursday (14 Mar), MP Sun Xueling took to Facebook to assure her Punggol constituents that the incident has not affected local air and water quality.

She also promised that the relevant Singapore agencies are following up closely with the issue, and will inform members of the public should there be any anomalies. 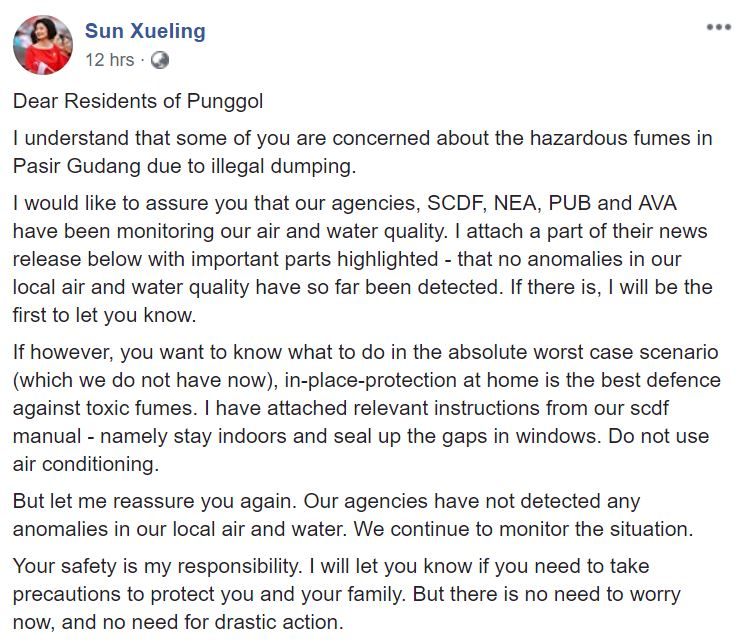 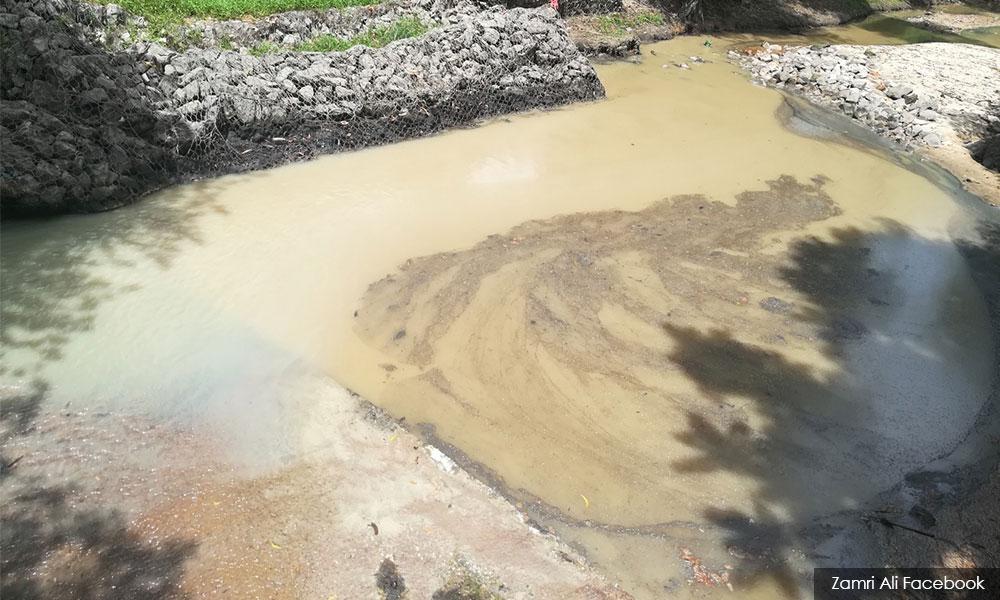 Marine oil waste gives out flammable fumes which are poisonous to the human body.

As of Thursday (14 Mar), the disaster has led to 2,775 people showing signs of methane poisoning in Pasir Gudang.

No anomalies in Singapore so far

Given Punggol’s proximity to Pasir Gudang, many residents have expressed concerns as to whether the toxic fumes will affect their neighbourhood as well. 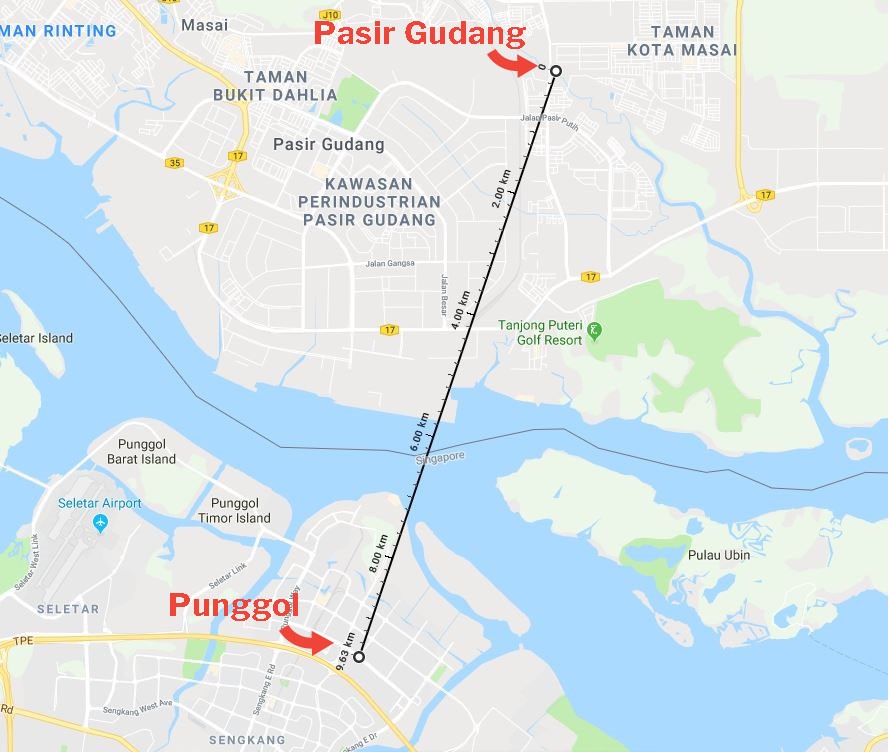 For instance, this netizen mentioned that her husband had smelt a strong chemical stench while at work in Punggol.

Punggol residents don’t have to worry

To address these worries, Ms Sun shared a joint press release made yesterday (14 Mar) by 4 Singapore national agencies, stating that they’re following the situation closely and will provide Singaporeans with the necessary updates.

While the affected area in Johor is close to Singapore, the relevant agencies have assessed the situation and determined that the air and water quality in Singapore have not been affected so far.

No anomalies found in Singapore’s air or water

Ms Sun highlighted in her Facebook post that the SCDF, NEA and PUB have found no anomalies in Singapore’s air and water quality so far.

In addition, AVA is working to ensure our local fish farms are not affected by the poisoning.

Take note of these precautions

Ms Sun also recommended precautions to take in case things take a turn for the worse.

Should the fumes eventually come to Singapore, residents are recommended to stay indoors and seal any gaps they have at home, such as in windows and doors.

They are also advised against using air-conditioning.

However, Ms Sun reiterated that such measures aren’t needed now, and residents can rest assured that timely updates will be given.

We hope for a successful cleanup ASAP

So as for now, Singaporeans can rest easy and hope for the best, but also stay prepared in times of emergency.

More importantly, let’s hope that the accident will be contained as soon as possible so the lives of those affected can go back to normal.

Featured image from MalaysiaKini and iProperty.