The tired young man slept through the commotion.

There are plenty of unsung heroes in our midst, and petrol station attendants are one of them.

Petrol stations require round-the-clock shifts, and those who get the night shifts have to be on standby through the night while we’re sound asleep.

One young attendant in Malaysia was recently recorded working on such a shift, or rather, sleeping through it. 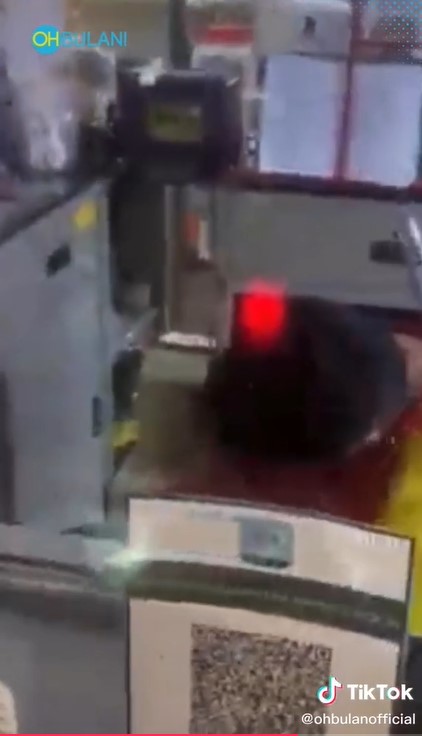 Many impatient customers then tried using various ways to wake him up, such as honking at him and jeering at him, to no avail.

However, it was later revealed that the petrol station attendant was not slacking off by sleeping but simply exhausted from helping his mother.

In the video, many vehicles are seen waiting to be served, with a motorcyclist off-camera heard revving his engine loudly.

The video then zeroes in on two customers, who try to jolt the attendant awake by slamming the cash sliding tray. 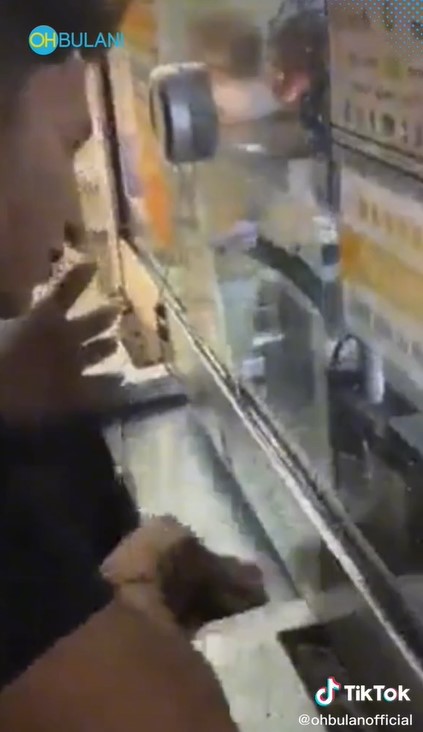 Growing impatient, one of the two customers yells at him, to the amusement of the person recording.

Throughout all this commotion, the young man remained fast asleep.

Unlike the petrol station customers, some users in the comments section of the video felt sorry for the young man.

Many remarked that he must have been exhausted to be so sound asleep.

One user took pity, mentioning that one would have to work 16 hours consecutively when there is no replacement.

Another user felt bad for him, saying that perhaps he worked mornings as a deliveryman and nights at the petrol station.

One of the commenters cheekily said that the petrol station attendant was probably already awake but too embarrassed to wake up.

Another tongue-in-cheek commenter guessed that maybe the attendant was dreaming of the engine revving.

Attendant had been helping his mother in the mornings

In a post uploaded to Ohbulan’s Facebook page, it was revealed that the station branch manager had gotten wind of the incident and decided to ask his employee what had happened.

He then found out the young man had been waking up early to help his mother run her stall at a market in the early hours of the morning.

Hence, it was highly likely that when he went for his shift at the petrol station, he had already been working all day. 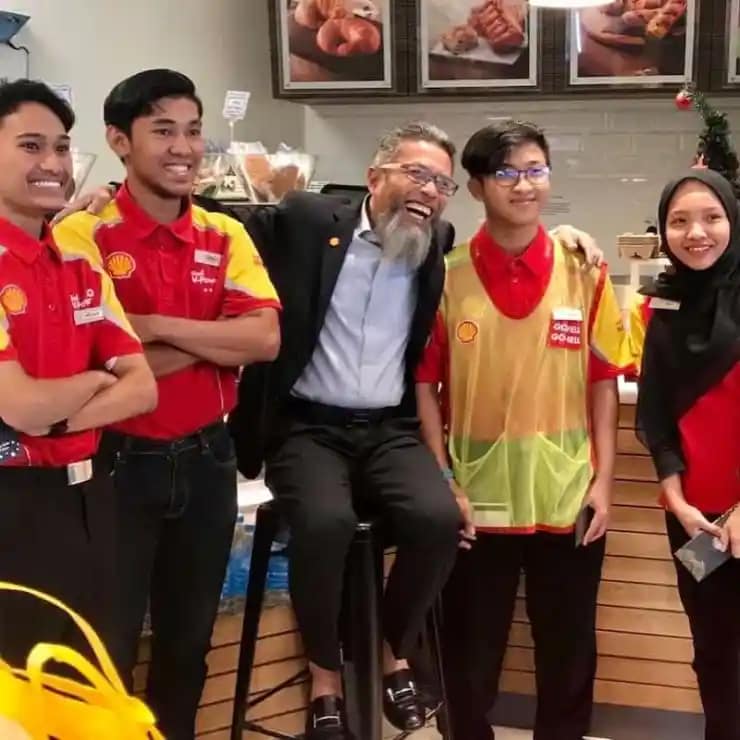 Subsequently, the manager sent his employee for a medical check-up and gave him some time off so he could rest.

The post complimented the manager’s exemplary behaviour, pointing out that he tried to get to the bottom of things instead of getting angry right away.

The manager had even apologised to the customers who were there.

Practice empathy before casting judgment on others

The saying ‘Be kind, for everyone you meet is fighting a hard battle’ is particularly apt for this incident.

While it is often too easy to think we know the full picture, chances are we rarely often do.

The best thing we can do as people is to treat each other with kindness and empathy.

We hope this young man gets the rest he needs so he can continue working safely to support himself and his family.