As though Covid-19 isn’t bad enough, reports of countries like China and the Philippines battling other diseases make things even more worrying.

One of them is the bird flu, which on Monday (16 Mar) the Philippines reported a few thousand cases of, according to The Straits Times (ST). 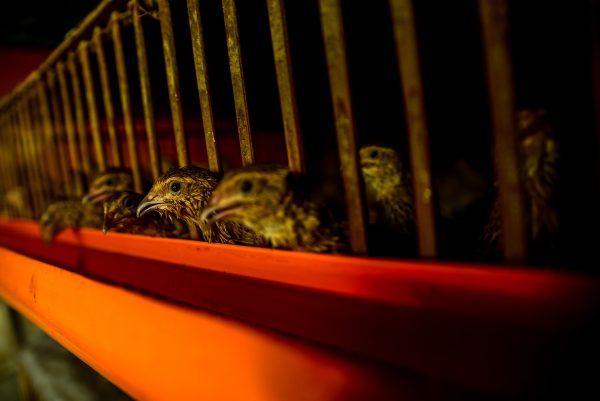 The findings were from a quail farm in Northern Philippines, and have only affected the birds so far.

According to Philippines Agriculture Secretary William Dar, officials found the virus in Nueva Ecija, a northern province in the Philippines. 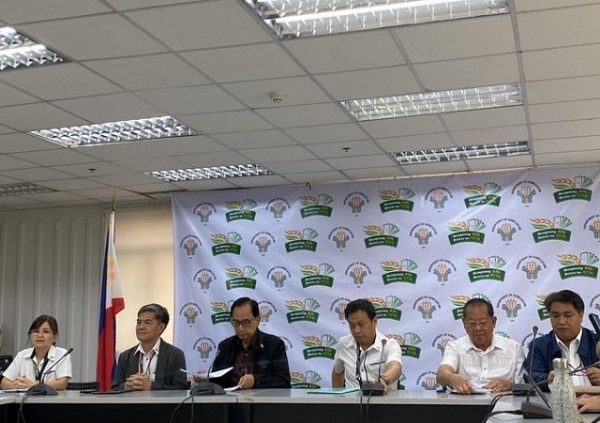 1,500 quails have already succumbed to the virus on the particular farm.

ST reports that the bird flu is a “highly infectious H5N6 subtype of the influenza A virus” — which means human transmission is possible.

Dr Arlene Vytiaco, technical spokesman for avian flu at the department, said the disease could spread to humans via excretion and secretion, but “the chances are very slim”. 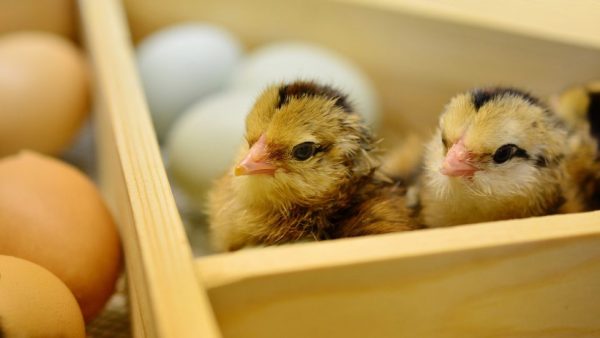 Assuring the public, Mr Dar said the authorities are actively trying to contain the transmission of the disease.

In order to prevent further infections, the government has destroyed 12,000 quails and buried them. 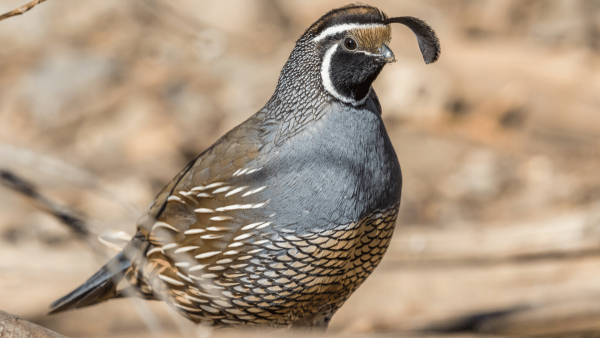 They are also monitoring the situation within a 1km and 7km radius of the farm to ensure the virus did not spread beyond the original source. To be safe, they are implementing animal quarantine check-points “to restrict the movement of all live domestic birds to and from the quarantine area”, ST reported Mr Dar as saying.

In cooperation with the local government, the Agriculture Department is currently trying to track down the origin of the flu.

Stay vigilant but do not panic

If this is indeed a one-off event, and the chances of transmission to humans is slim, we can hopefully not worry about another pandemic.

The last thing we need is another virus going around infecting people.

We hope that the Filipino authorities will eradicate the disease soon so they can pay attention to the greater threat at hand.