Must Share News – Independent News For Singaporeans
Home People Community These Picturesque HDB Corridors In Pastel Tones Show How Every Family Is... 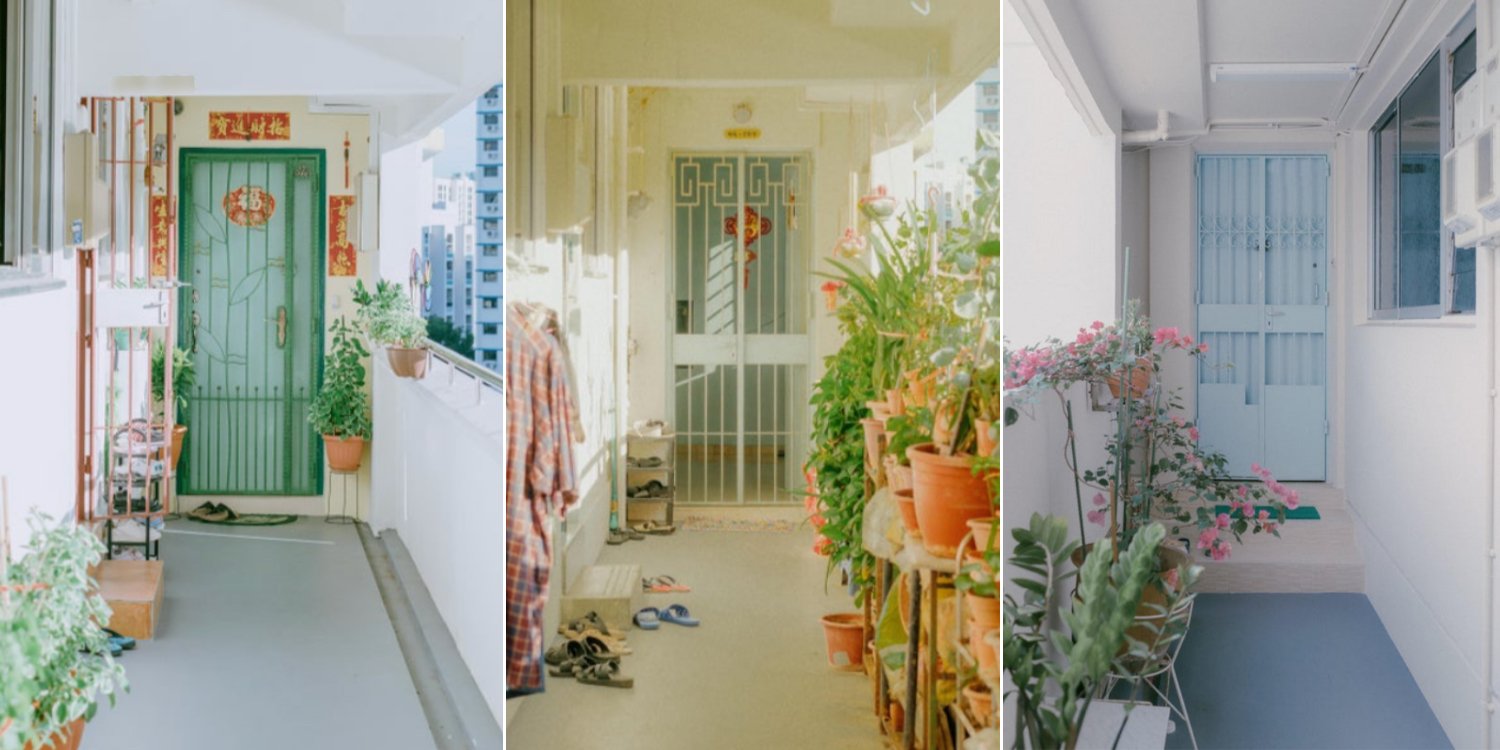 HDB corridors are unique to our little red dot. Like the interior of every unit, what’s outside reflects the different tastes of each family. 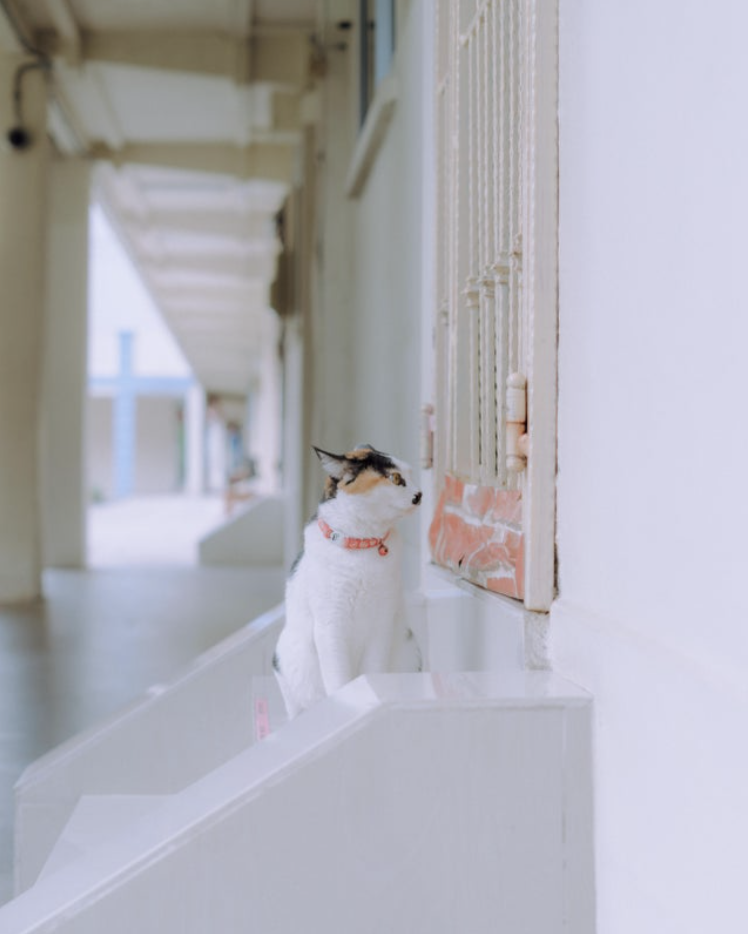 The images are even colour graded to give each corridor a nostalgic vibe.

Rafael, 32, shared with us that most Singaporeans make use of the spaces inside and outside of their homes. 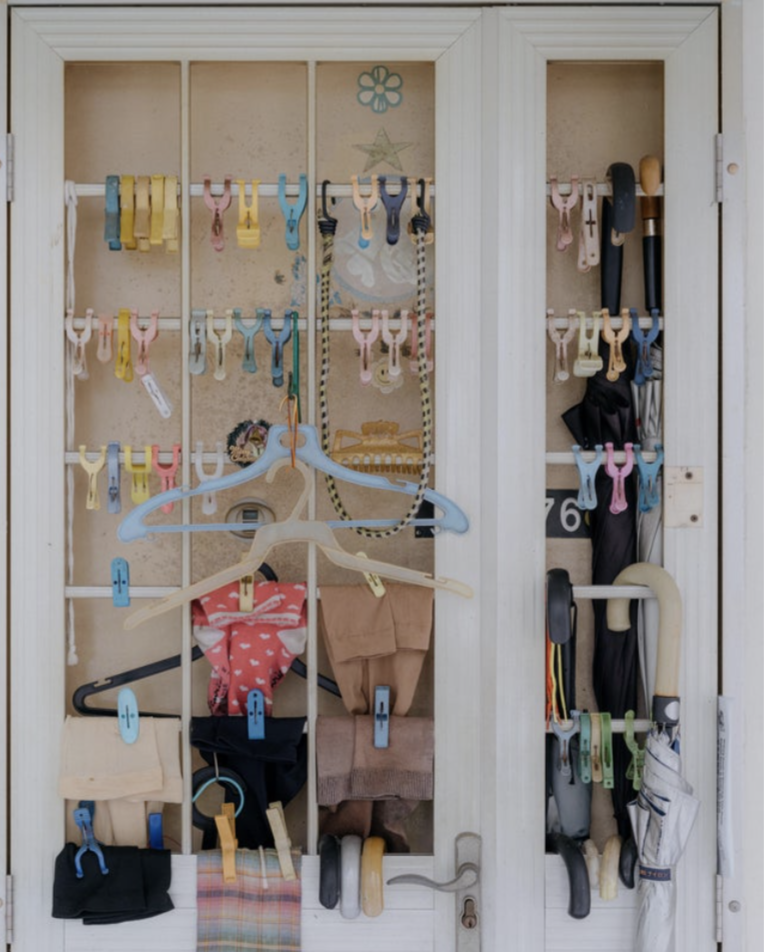 Some households may choose to let a lush garden flourish on their ‘porches’. 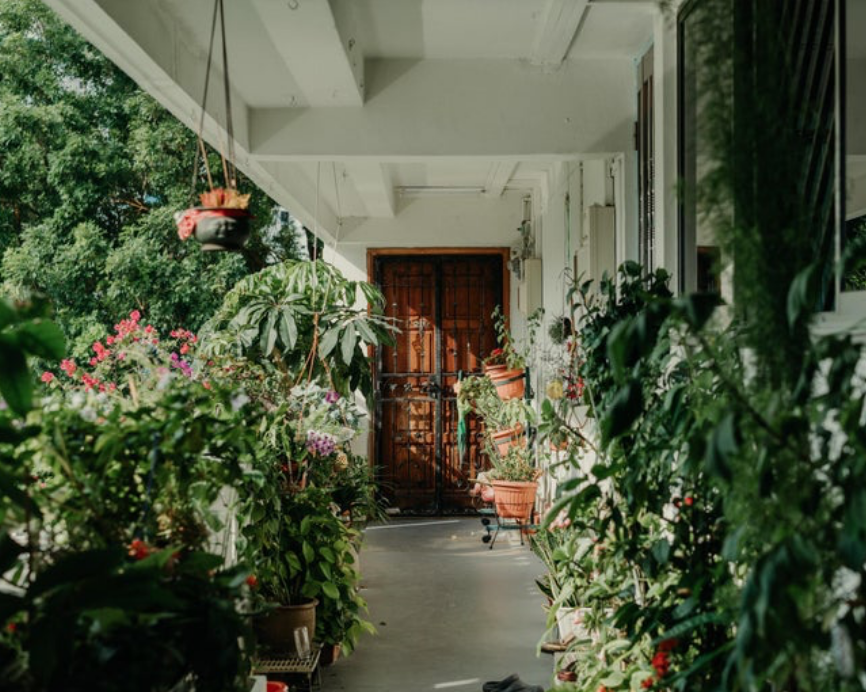 Others that are more practical leave the outside space for their laundry. 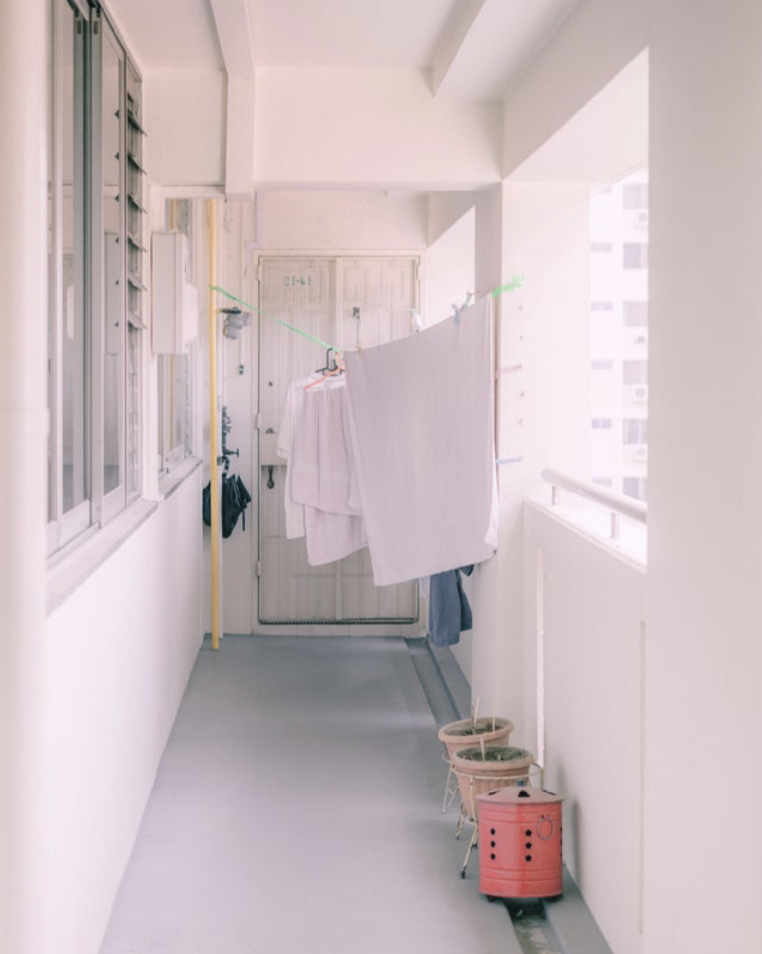 Rafael shared that he wanted to evoke a sense of nostalgia which would relate with Singaporeans. 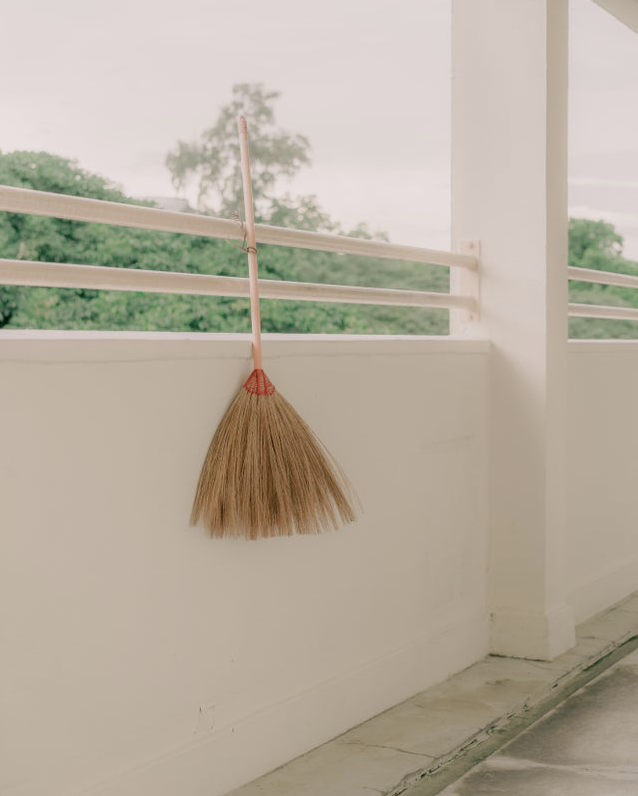 This explains the tones of green and the soothing pastel notes seen in his pictures. 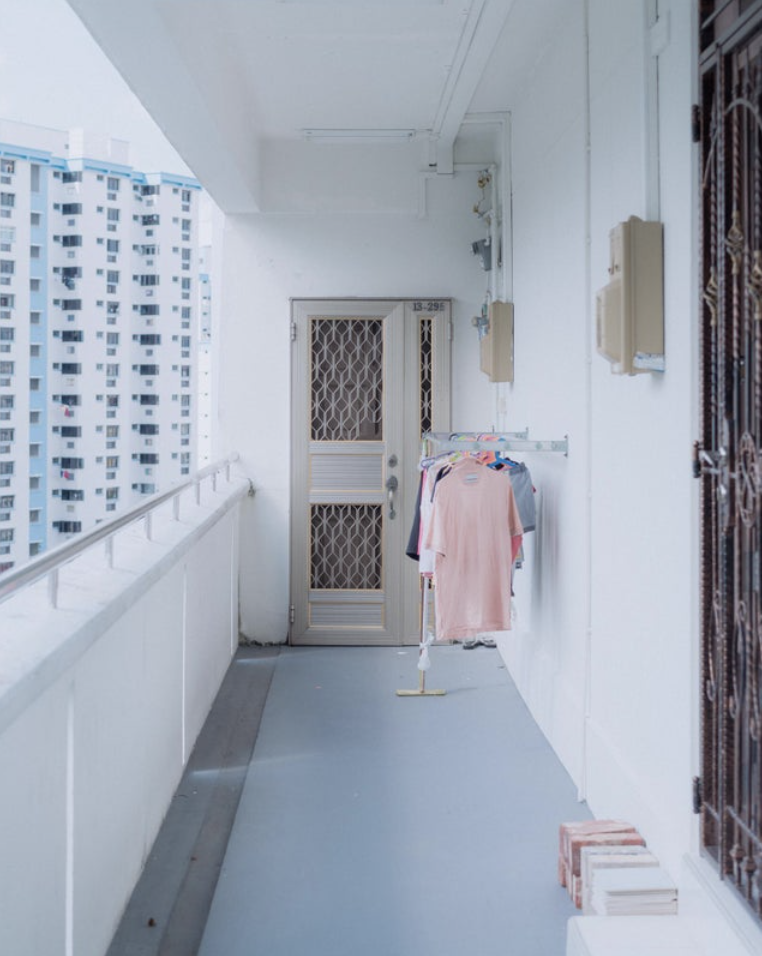 He said Nguan, an enigmatic Singaporean photographer, is his main inspiration. Like Rafael, this street photographer captures the daily lives of Singaporeans in calming and aesthetic frames. 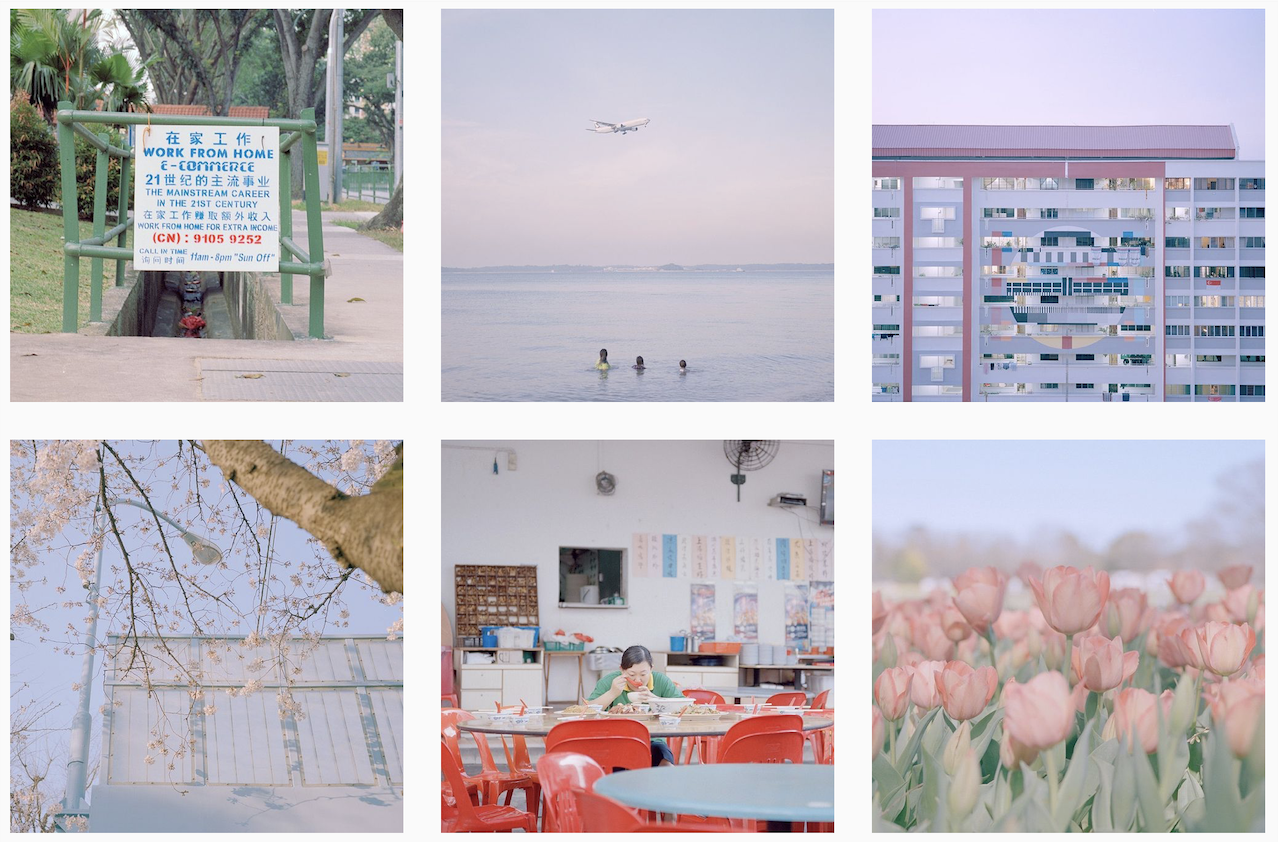 With this influence in photographic style, Rafael found a unique theme which suits his shy personality. He shared that he doesn’t include people in his pictures and lets objects along the corridors tell their stories instead. 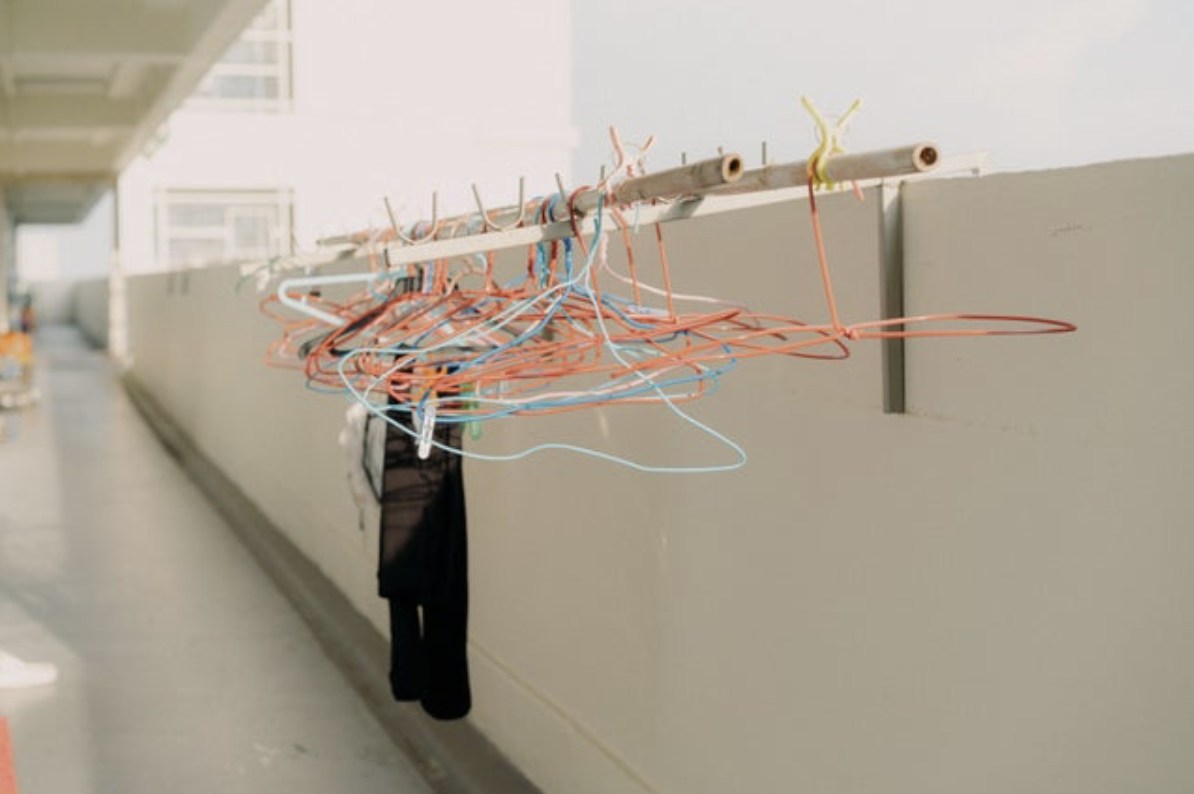 When he does come across a resident, they’ll give the occasional smile or nod. He jokes that keeping humans out of the frame ensures that people won’t mistake him for a loan shark or stalker.

A peek into Singaporeans’ lives

Rafael’s images show that no two families are the same even though they may reside in the same estate. We wish him all the best in his passion and look forward to more aesthetic pictures.

The theme of his photographs also shows us that a picture can speak a thousand words. Sometimes, there’s no need for people to be in one at all.