Business owners will do anything to improve their bottom line.

For Mr Su, the owner of a roadside pineapple store in China, that involved getting an epic hair cut that resembled the very fruits he was selling. 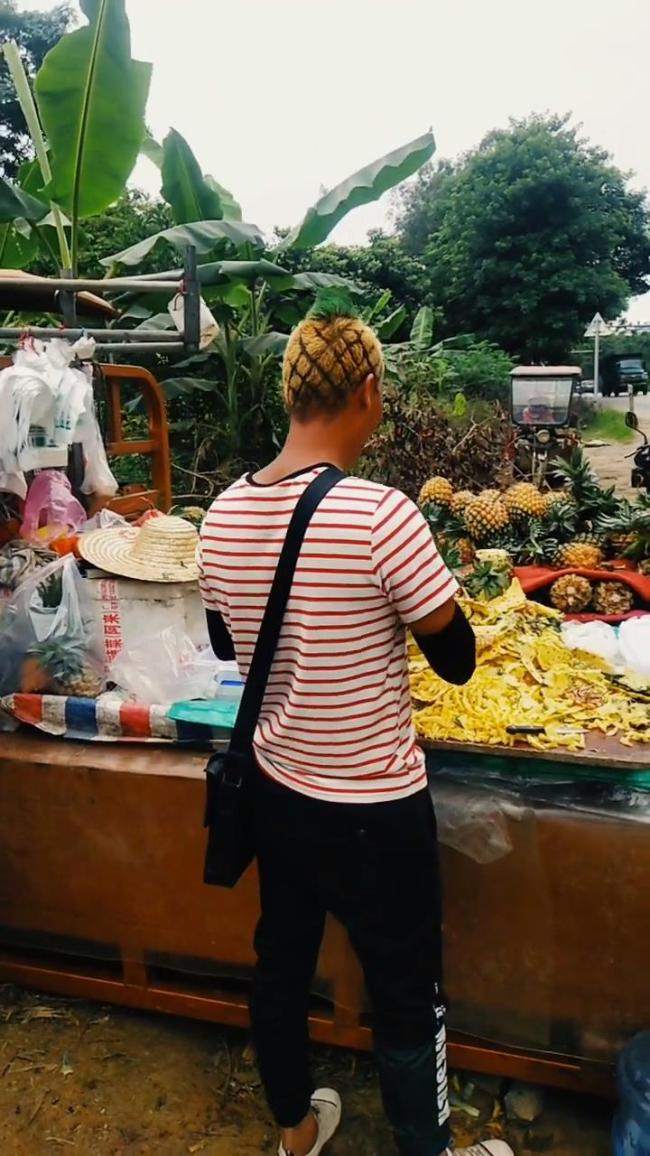 And if you’re wondering, the haircut paid off eventually, and Mr Xu saw a spike in sales afterwards.

According to China Plus, Mr Su has been selling pineapples by the roadside for more than 6 years in Nanning, China. 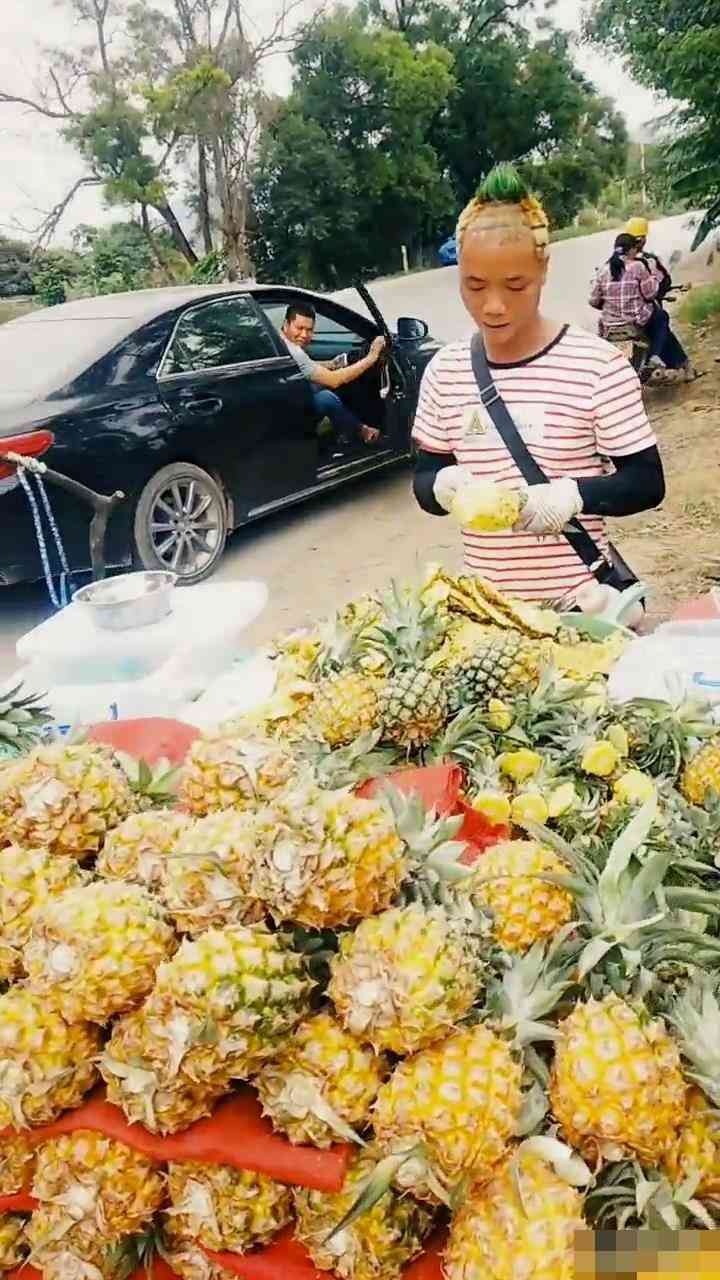 In May 2019, people spotted him with a pineapple hairstyle which is basically a classic spike but with the fruit’s pattern engraved on the sides. Prior to his transformation, Mr Su sold around 454kg of pineapples daily. Assuming one pineapple is about 2kg, he sold about 230 pineapples a day.

After the epic haircut, sales increased significantly and he now sells 590kg of pineapples every day, about 70 more pineapples a day. 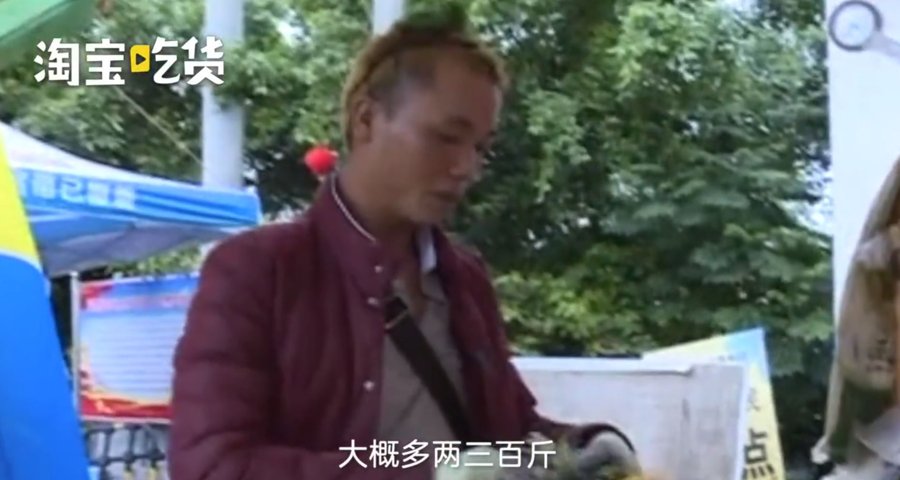 Customers applaud him for his dedication

Mr Su has also become a popular figure in the area and locals even nicknamed him Pineapple Brother (菠萝哥).

Some of his customers also applaud him for his dedication and said that the hairstyle made him stand out among the rest. 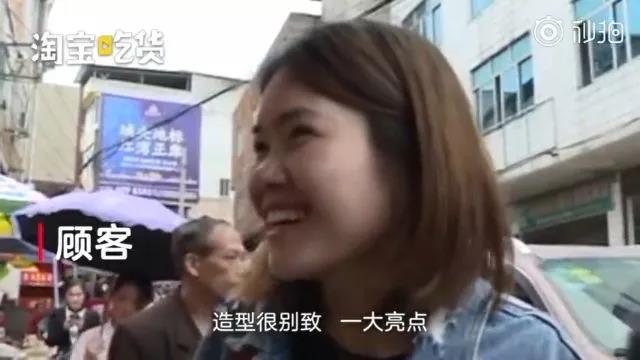 Kudos to Mr Su for coming up with such an ingenious way of boosting sales.

Perhaps fruit sellers here in Singapore can consider doing something similar to stand out among the rest of their competitors?