Covid-19 isn't the only disease affecting the world.

Though many countries remain severely affected by Covid-19, it’s not the only disease affecting people around the world. Another one that requires our attention is diabetes.

On Wednesday (14 Apr 2021), the World Health Organisation (WHO) launched a new initiative to accelerate global efforts against diabetes.

On the same day, PM Lee Hsien Loong took to Facebook to urge other countries to join Singapore in the war against diabetes.

PM Lee also shared that though diabetes is not a common cause of death, it causes other health conditions like heart attack and stroke.

PM Lee urges other countries to join war against diabetes

In his speech, PM Lee urged other countries to join Singapore in the war against diabetes, which was first declared in 2016. 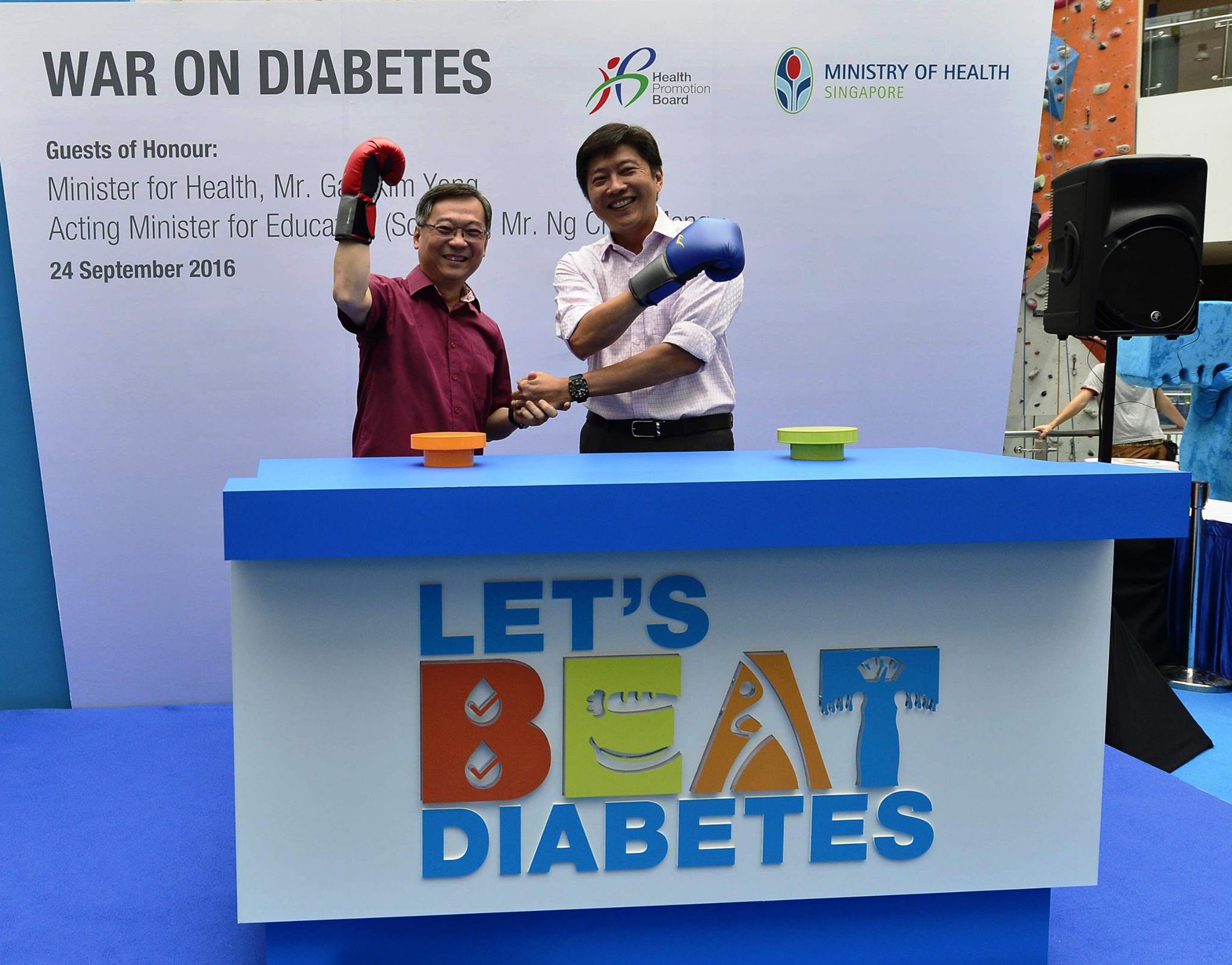 In Singapore, 1 in 3 people are expected to get diabetes in their lives, hence the Government’s urgency in tackling the issue.

Describing diabetes as an “invisible disease”, PM Lee said though it does not appear frequently as the main cause of death, it leads to other health issues such as:

Additionally, it also makes the treatment of other diseases – including Covid-19 – more complicated.

He went on to share initiatives Singapore has undertaken to tackle the disease. These include: 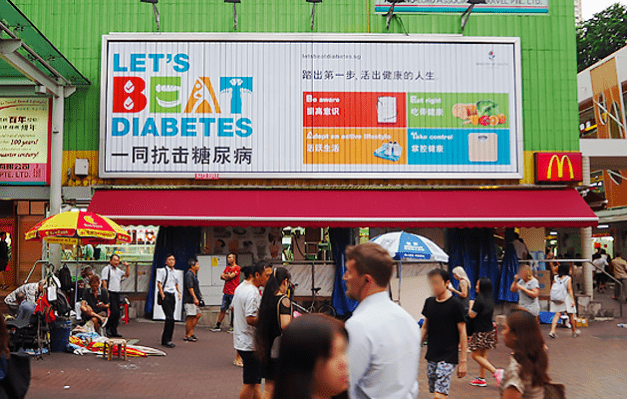 PM Lee ended the video by expressing our nation’s support for the new WHO initiative, hoping that more countries will join the war against the disease.

WHO launches initiative to speed up global efforts against diabetes

2021 is a momentous year in the fight against diabetes. It was exactly 100 years ago when scientists in Toronto discovered insulin — a substance commonly used to manage blood sugar levels in diabetic patients.

On Wednesday (14 Apr), WHO launched a global compact with the aim of accelerating global efforts against diabetes and increasing treatment accessibility.

Another problem plaguing low- and middle-income nations is also the lack of diagnostic apparatus, which hampers detection efforts. 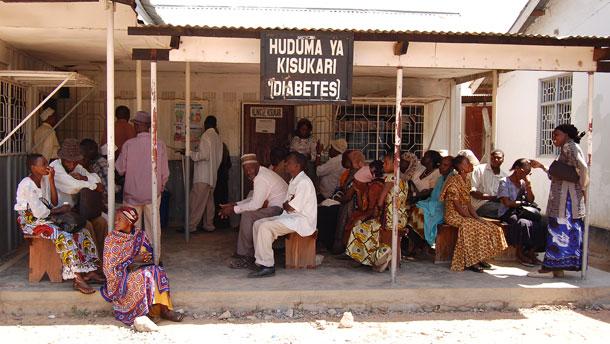 WHO is thus looking towards innovation to develop low-cost solutions for more accessible diabetes care.

Covid-19 not the only disease the world needs to address

Covid-19 might be the area of focus for many countries now, but even as we combat the coronavirus, much needs to be done to address the rising number of diabetic patients.

We hope countries will heed PM Lee and the WHO’s call to join the war against diabetes, so their citizens can have a better quality of life.

Featured image adapted from Facebook and The Perfect Media Group.