Must Share News – Independent News For Singaporeans
Home Current Affairs Finance Pre-School Operators Told To Cut Fees By Half For May, For Kids... 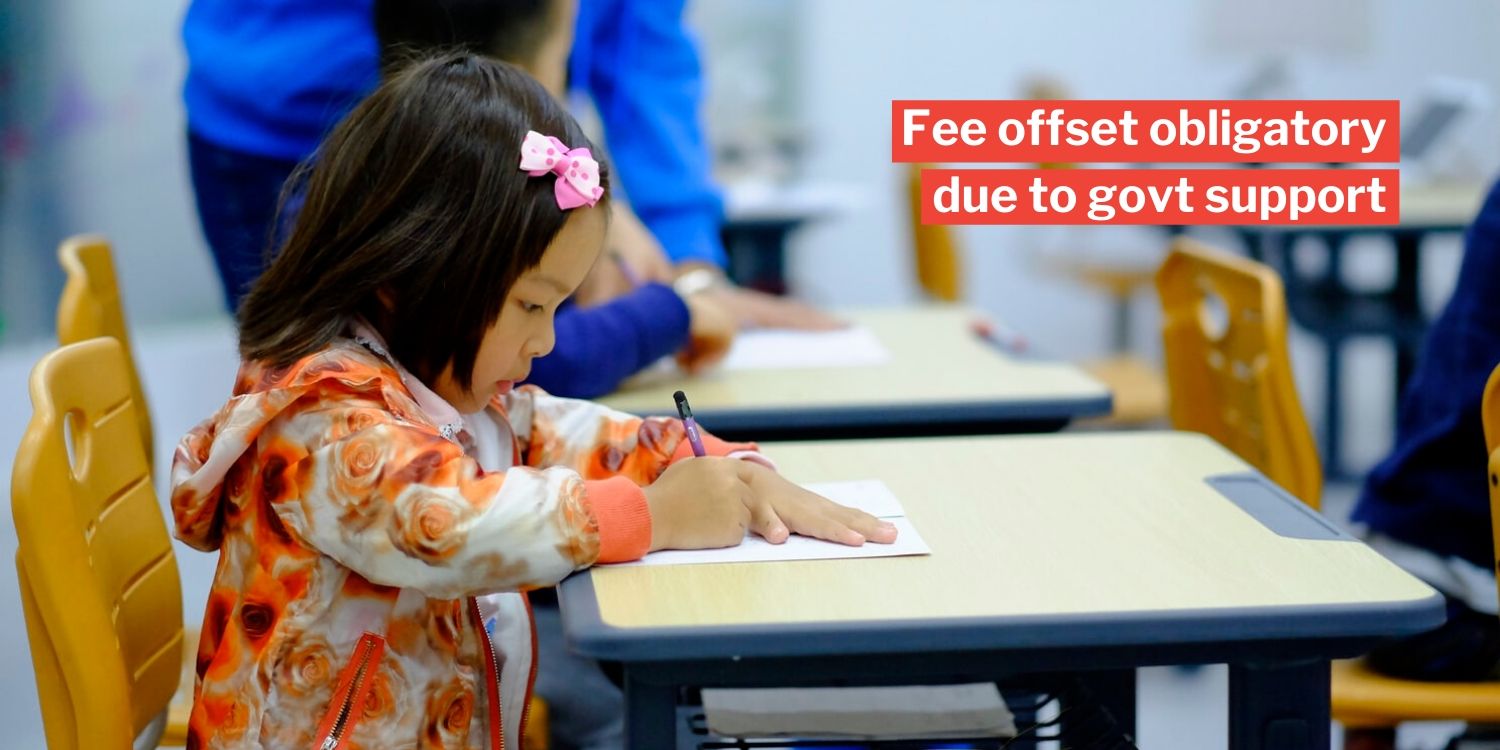 When Prime Minister Lee Hsien Loong announced last Friday (3 Apr) that schools would be closed from Wednesday (8 Apr) due to the escalating spread of Covid-19, many parents may have been wondering: Would I still have to pay school fees, then?

Now they have their answer: The Ministry Of Family and Social Development (MSF) has announced that the Early Childhood Development Agency (ECDA) now requires all pre-schools and student care centres to slash their fees by 50% for the month of May.

In a statement released by the MSF on Monday (6 Apr), the ministry pointed to the Solidarity Budget announced by Deputy Prime Minister (DPM) Heng Swee Keat on the same day, in particular the enhancement of the Jobs Support Scheme, in which 75% of the first $4,600 of all local employees’ wage will now be subsidised by the Government.

This is an increase from the previous 25% subsidy for staff in all sectors, apart from those in the aviation, food services and tourism industries. 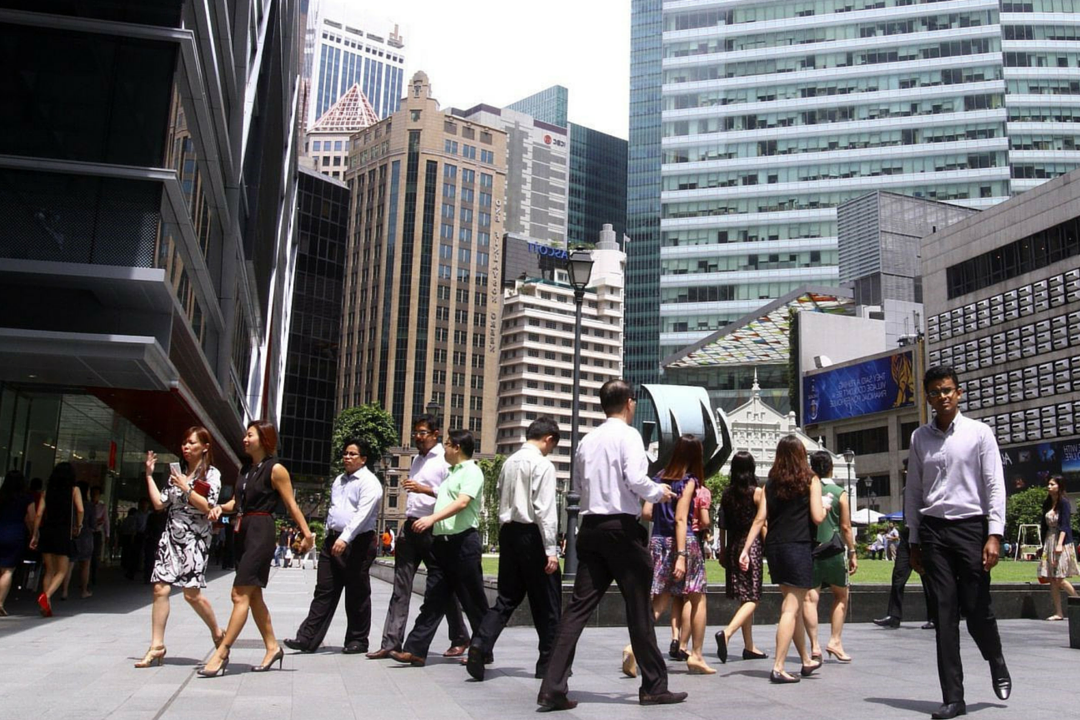 Fee offset in tandem with other help provided by Solidarity Budget

In view of the enhanced Jobs Support Scheme, ECDA will thus oblige all pre-school operators to offset 50% of their childrens’ fees for May, for children who will not be in attendabce for during the circuit-breaker period of 8 Apr to 4 May.

This offsetting of school fees is in tandem with the help provided to families under the one-off Solidarity Payment cash payout and the additional payouts to parents.

MSF wrote that this coverage of fees normally wouldn’t be possible, but with increased support from the government via the Solidarity Budget and the waiving of minimum attendance requirements for subsidy eligibility, the schools “should offer fee offsets”.

An about-turn after 2 days

However, just 2 days before this decision, MSF sang a very different tune.

A spokesman for the ministry told Channel NewsAsia (CNA) on Saturday (4 Apr) that the Government would not be implement mandatory refunds for pre-school fees even though the children will be staying at home for about a month.

Instead, it will leave to individual schools to decide, the spokesman said,

Parents may also contact their pre-schools, as pre-schools may have their own administrative policies on refunds or waiver of fees taking into account the Government support provided to businesses.

Was the about-turn due to the Solidarity Budget, which was announced a day before the MSF spokeman spoke to CNA, albeit without the full details?

Starting Tuesday (7 Apr), most parents in Singapore will be working from home, or at home with their children, as the circuit-breaker officially commences.

The sudden change in working environment, along with financial burdens and having to deal with their kids at the same time, will probably leave many ripping their hair out, so it’s great that this offset of fees was announced. At least it will lessen one of their problems, for now.

MS News wishes all those starting to work from home, and everyone cooped up at home for the next month, a great circuit breaker. May you stay indoors, and stay safe. It’ll be over before we even realised it started. 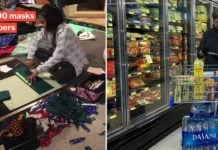 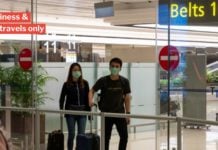 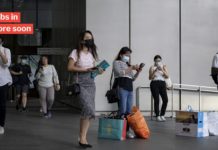 S’pore To Have Several Thousand New Jobs In Next Few Years, Thanks To $13b Investments