All Overseas Calls To Start With “+” From 15 Apr, So You’ll Know When Overseas Scammers Are Calling 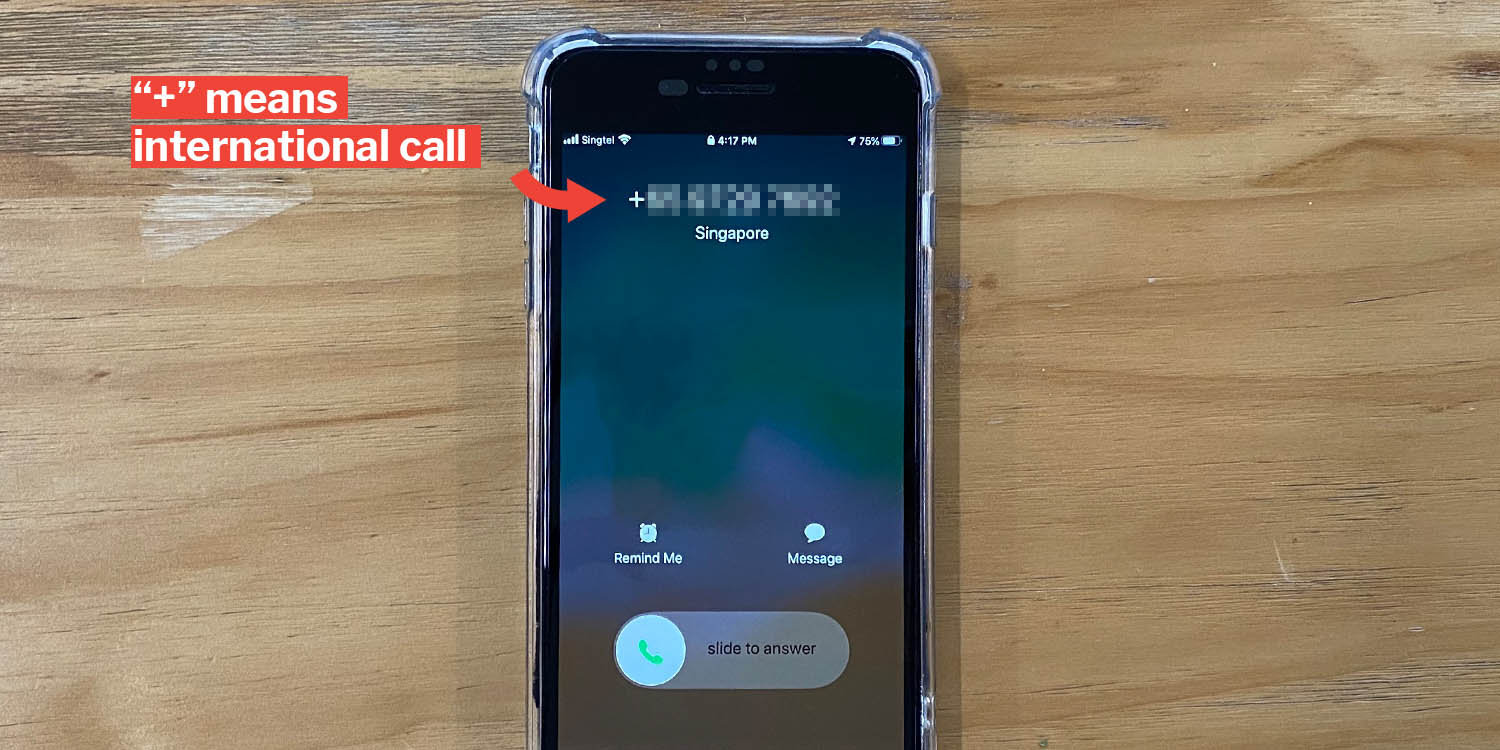 Avoid giving out personal information unless it's necessary.

If you own a phone, chances are you’ve received a spoof scam call before.

Whether it’s a ‘package from DHL’ or someone claiming that you owe them money, you’ve definitely picked up at least one of these pesky calls.

If you’re lucky, you probably wouldn’t have fallen for them. Unfortunately, it seems like not all Singaporeans have such great discerning abilities.

According to the Singapore Police Force (SPF), the number of crimes reported saw a 6.3% increase in 2019. It would have fallen by 4.6% if scam cases were excluded. 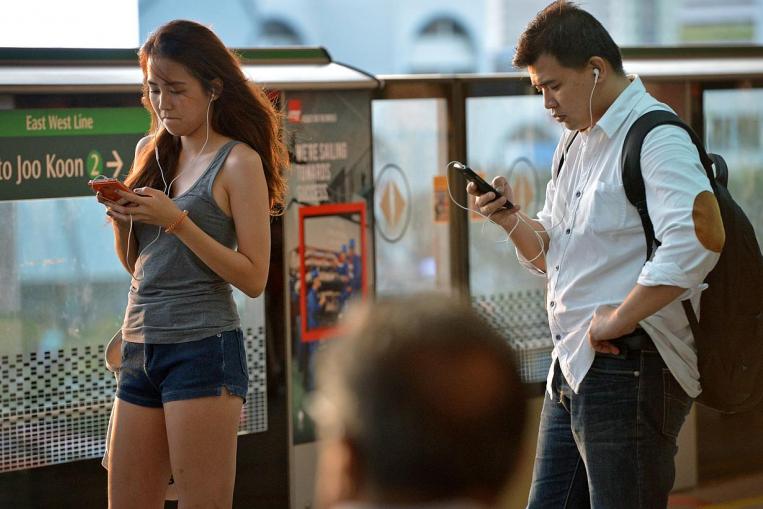 In an effort to tackle the increasing number of scams in Singapore, the government is collaborating with local telcos to help phone users identify spoof calls more easily. 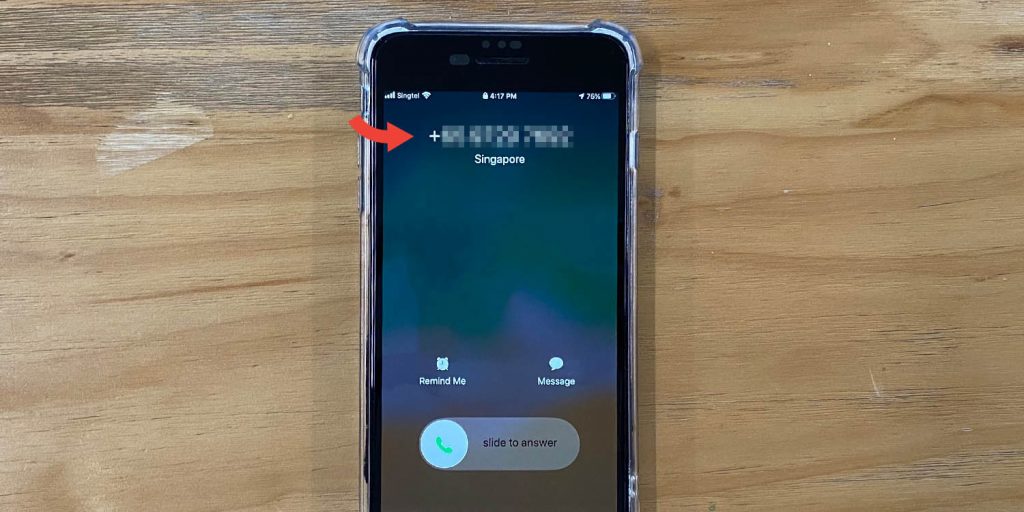 A “+” prefix indicates an overseas call
Image by MS News

The government hopes this will reduce the number of Singaporeans who fall victim to international phone scams as they’ll be able to immediately differentiate spoof calls from legitimate ones.

Only overseas calls will start with “+” from 15 April

The Infocomm Media Development Authority (IMDA) is currently working with local telcos to implement this measure.

From 15 Apr, only calls from overseas will start with a “+” prefix, so all local calls will consist of just numbers.

Since our country’s dialing code is “+65”, it’s easy for international spoof callers to make their calls look like local ones. With the removal of the “+” prefix, it’ll be much clearer to tell if the calls are made locally or from overseas.

IMDA hopes this will help Singaporeans distinguish international calls from local ones more easily, and thus be less susceptible to spoof calls.

In addition to this, Singtel, StarHub, M1, and TPG Telecom will all be required to block commonly-spoofed numbers like 999 and 995.

The removal of the “+” prefix from local calls is just one of the measures being rolled out this year to prevent Singaporeans from falling for such scams, reports The Straits Times (ST).

In 2019, the number of victims of impersonation scams reportedly increased by 50%. They collectively lost a total of $21 million.

The Government will continue to develop additional measures to combat scams so that our citizens can be better protected.

Given the increased frequency of scams, it’s clear that they’re not a matter to be taken lightly.

Scams often involve victims giving out their personal information like their banking details or personal particulars. With such information, scammers can impersonate victims, drain their bank accounts, and carry out other unscrupulous acts.

We hope the new measures will prove successful and that the number of reported scams will fall this year.

If you’re not sure about the legitimacy of a caller, it’s always best to avoid giving out any sensitive personal information, lest you fall for a scam.