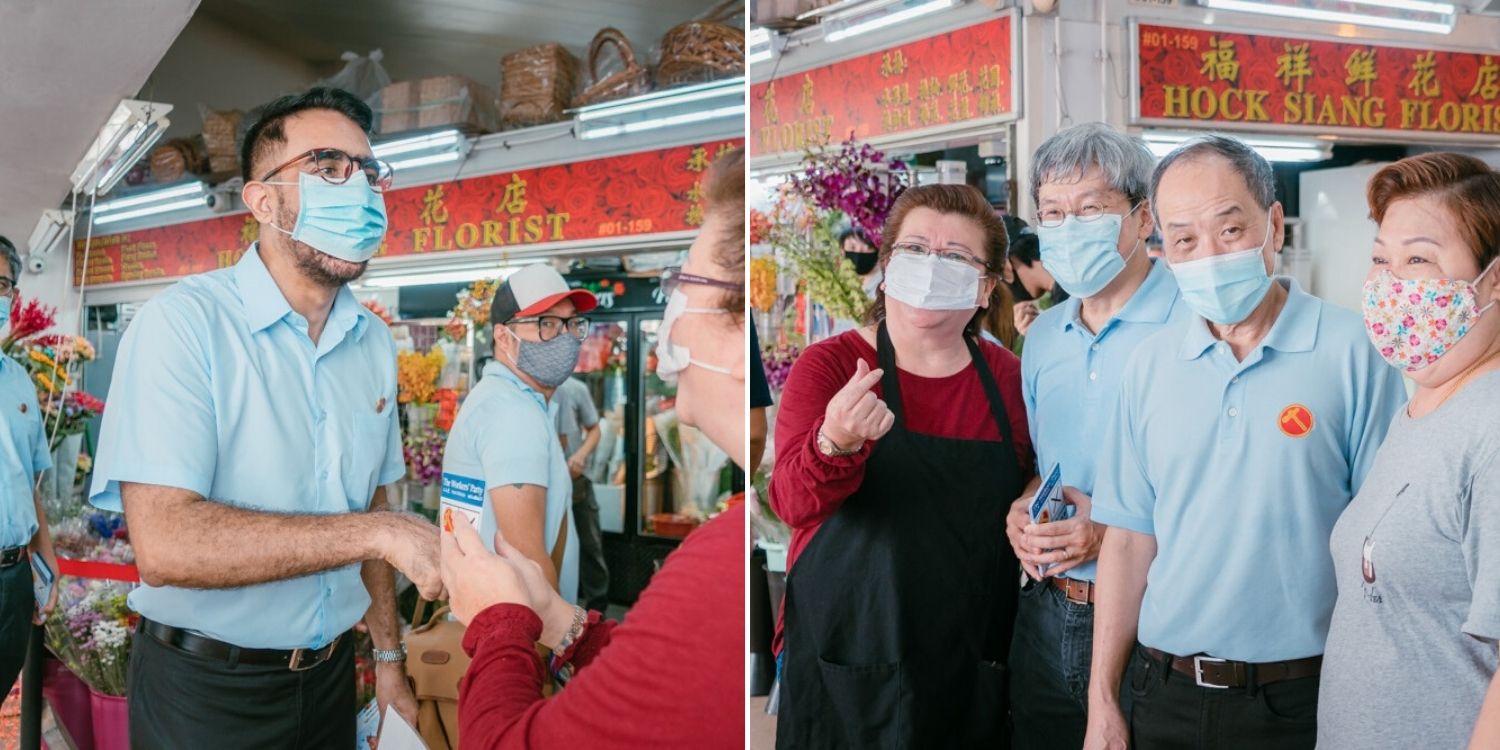 2 election debates took place last night — one in English and the other in Mandarin.

While the Workers’ Party (WP) sent Associate Professor Jamus Lim to the English debate and he garnered rave reviews, they didn’t send anybody for the Mandarin one.

When WP chief Pritam Singh was asked about this during a party walkabout in Kovan Market and Food Centre on Thursday (2 Jul), he apologised, saying that they “can do better”. 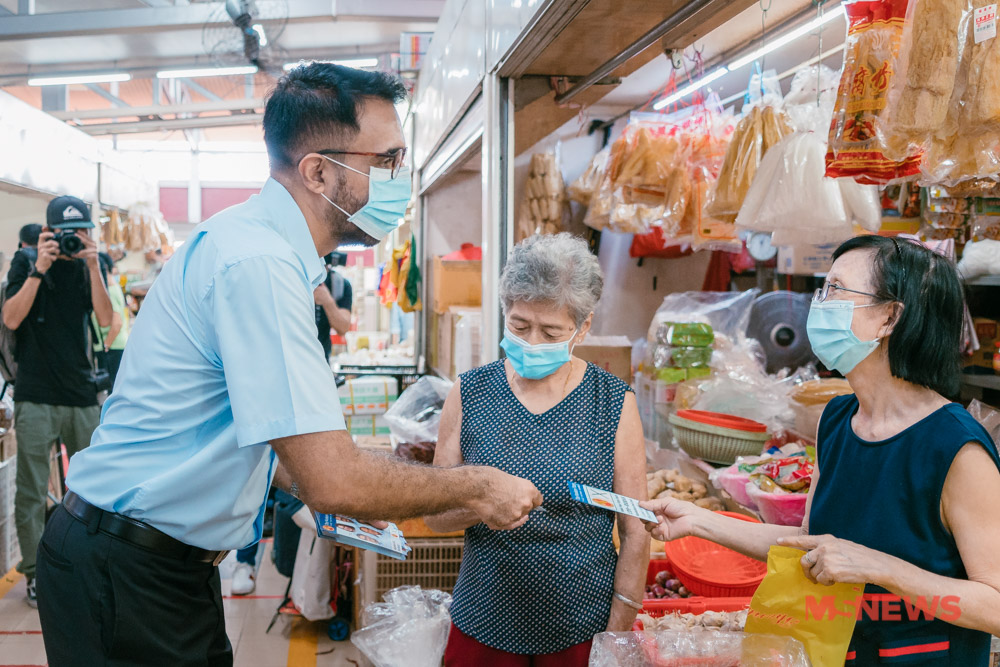 Read on to find out more about why WP didn’t send a representative to the Mandarin debate.

The WP used to boast in its ranks high-level Mandarin speakers like Mr Low Thia Khiang, who showed up at Kovan to lend support to the party, along with outgoing Hougang MP Png Eng Huat. 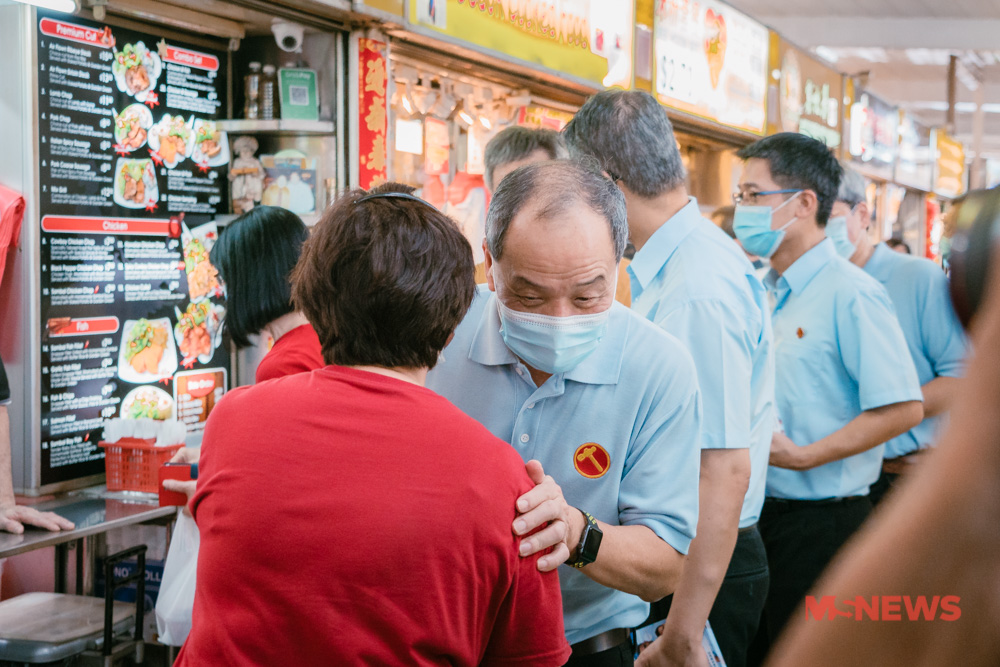 Unfortunately, Mr Low, who is a Nanyang University graduate, won’t be running in the 2020 General Election.

Mr Singh said that while some WP members can make speeches and communicate with residents in Mandarin, sending someone to a “live” debate requires more proficiency in the language — specifically, one of a higher order.

Thus, no WP representative was sent to the Mandarin debate.

Mr Pritam apologised for this, saying the party could do better in that regard. 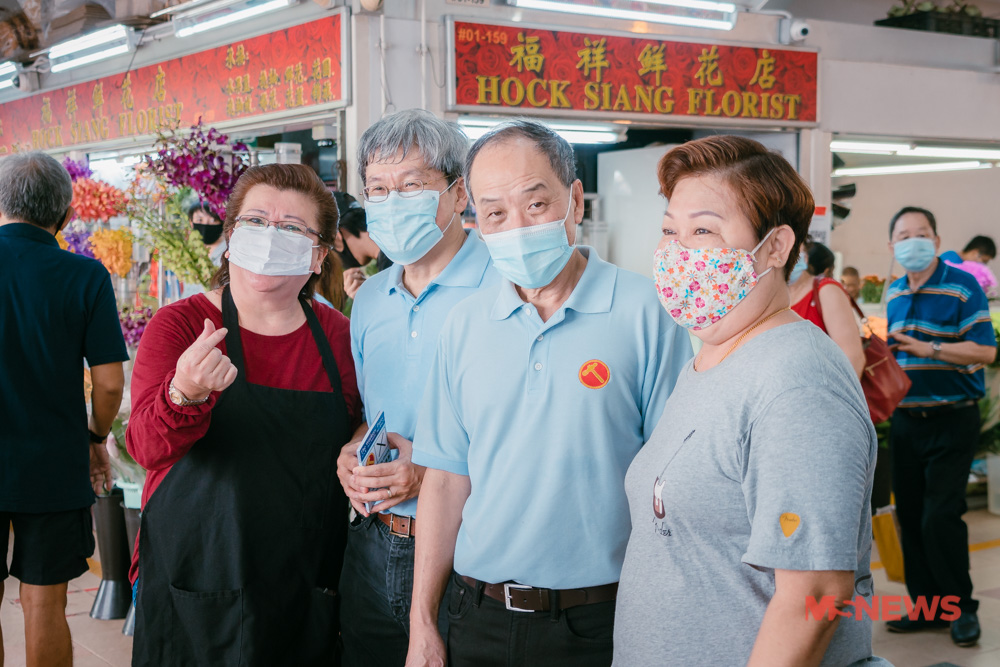 Mr Singh was also heard saying that part of the reason Mr Low joined WP was because the Mandarin translation in some collaterals were not good enough.

Thus, he hopes that more Mandarin-proficient Singaporeans like Mr Low will also join the party. 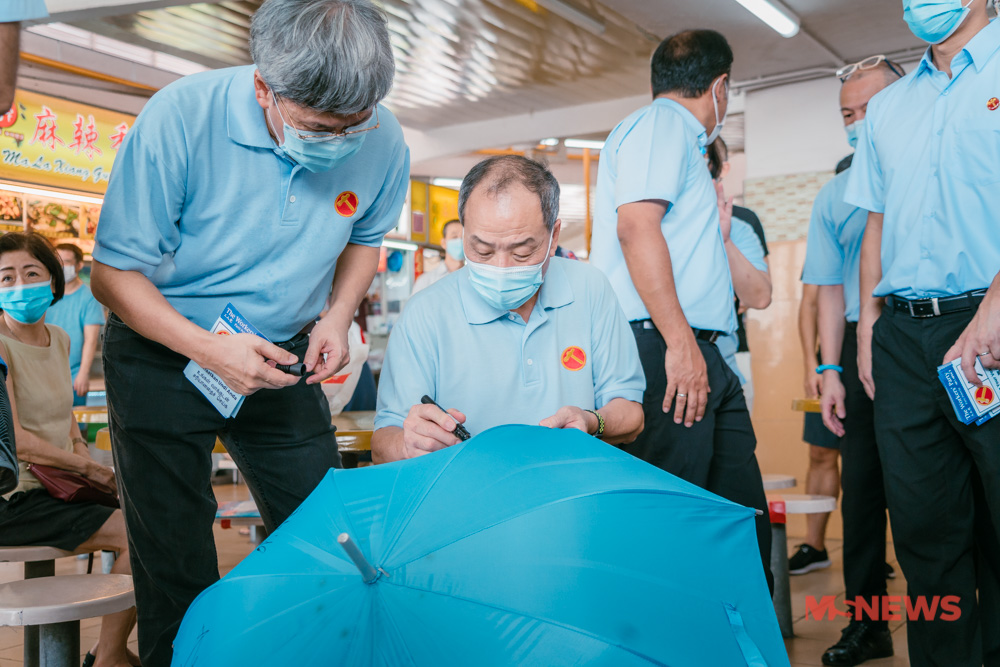 Regardless of the lack of higher order Mandarin proficiency, Mr Singh says there hasn’t been issues in reaching out to Mandarin speakers in their stomping ground of Aljunied Group Representation Constituency (GRC), and thanked residents for their support. 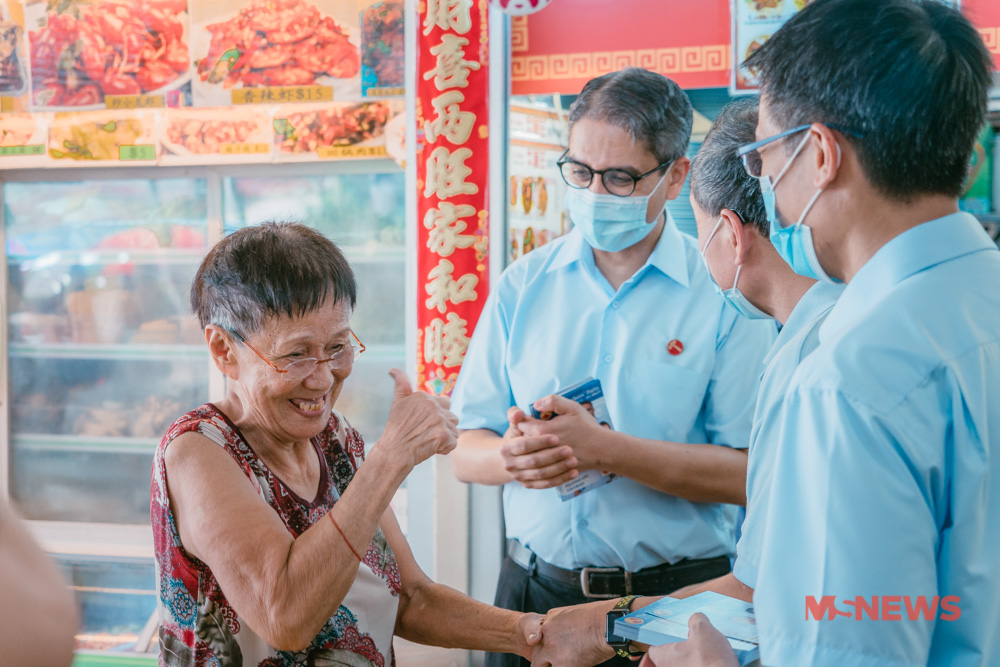 He also mentioned that the party will send someone to the Mandarin dialogue hosted by Lianhe Zaobao, which will take place on Thursday (2 Jul) night.

Winning over viewers in both languages

No indication was given on who will take part in the Mandarin dialogue.

The guess is that either Ms Sylvia Lim – who was present at an online rally on Wednesday (1 Jul) – or another GE2020 candidate will take part.

Although they didn’t field a candidate for the Mandarin debate, the English debate went overwhelmingly well for the WP, with Prof Jamus Lim winning the hearts of viewers.

Perhaps they may strike a chord with more Chinese speakers after tonight.