Must Share News – Independent News For Singaporeans
Home Current Affairs Private Home Prices In S’pore May Fall Due To Massive Oversupply Of... 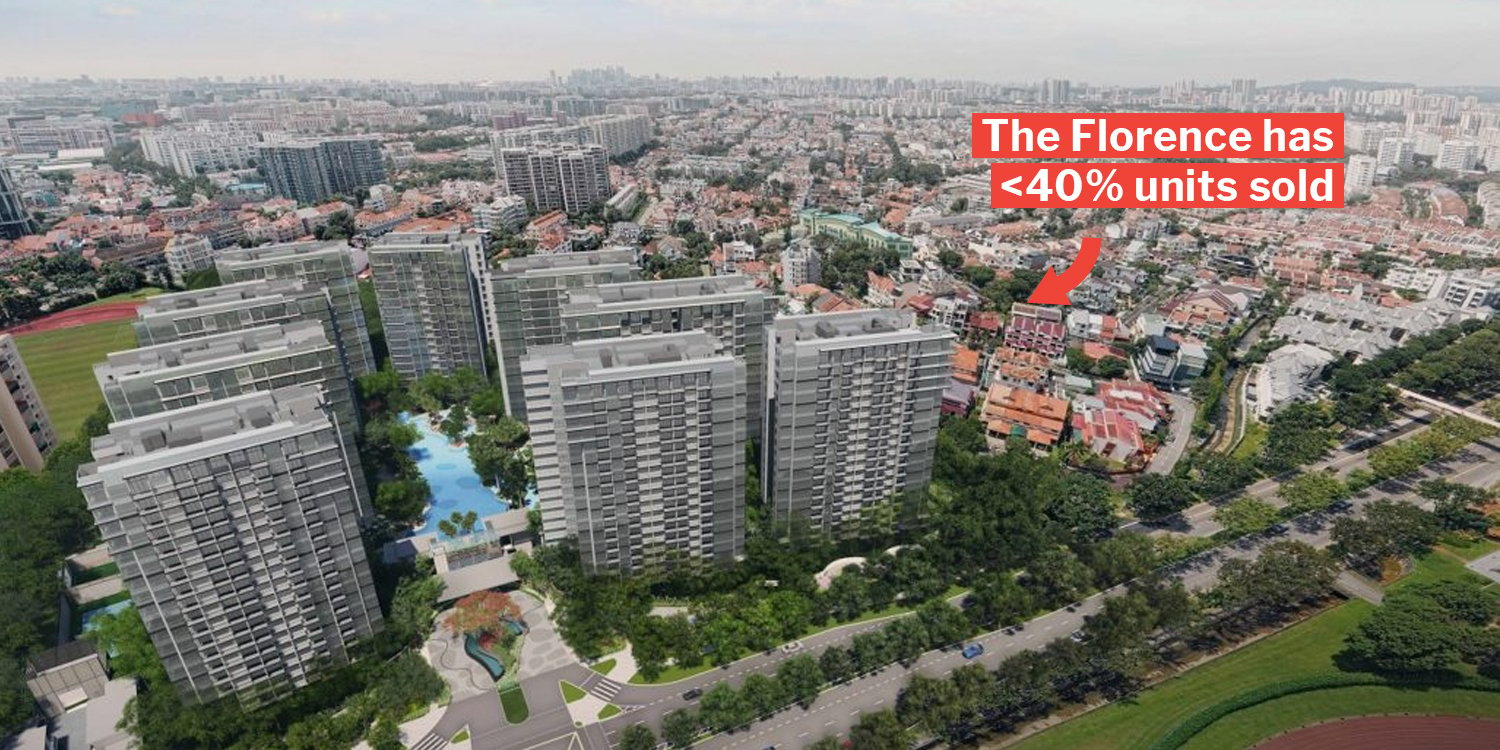 Oversupply Of Private Homes In S’pore May Push Prices Down, Says Central Bank

As of 30 Sep, there were almost 32,000 private property units up for sale in Singapore.

Considering that sales average around 2,500 per quarter, it will take almost 4 years to clear the backlog of houses, said Ms Christine Li, head of research at a real estate company, to The Straits Times.

The oversupply and the poor economic conditions (leading to poorer home sales) has also led MAS to warn the prices could fall.

Another condominium that’s really close by, Affinity at Serangoon suffers a similar fate. Developers have only 5 years to sell all units

Developers aren’t having it easy. They have 5 years to build and sell all units, or else they will suffer a 25% levy. This is put in place by the government to prevent land hoarding.

Due to the oversupply and lack of demand, developers are in a tough spot. Some have called on the government to rescind stamps duties for foreign buyers and buyers purchasing multiple properties.

The oversupply is in part due to the “excessive exuberance” by developers in the previous years, Ms Li, a research head from Cushman & Wakefield, told The Straits Times.

The property prices were going up and developers rushed in to buy and build whatever they could, hoping for a large profit.

As for the rest of us, if you’re looking for a private home, it could be wise to wait it out a little, as the central bank warned, for the prices to fall.