S’pore Needs To Go Beyond The Law To Protect Kids From Paedophiles: President Halimah 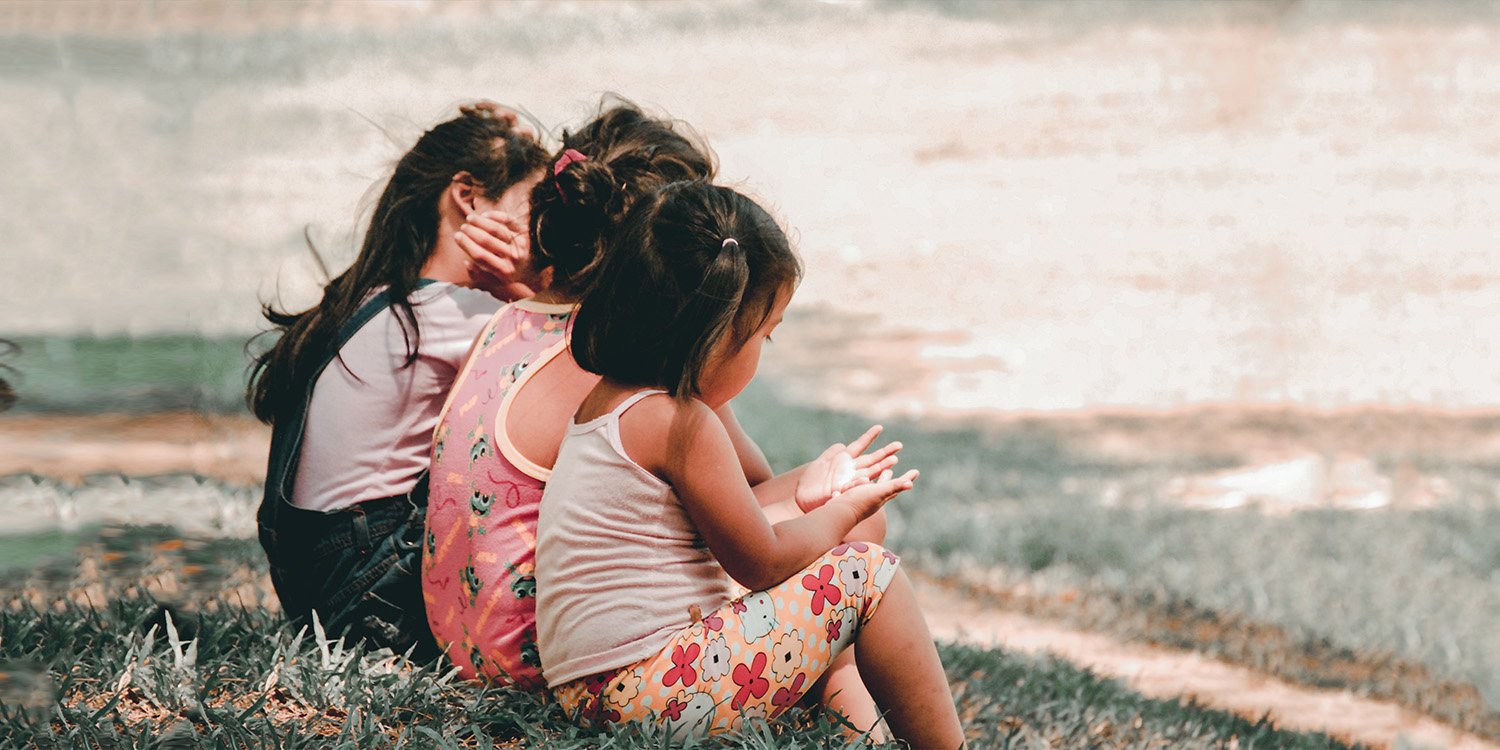 Sex crimes leave behind physical & psychological damage on the victims.

News stories of heinous sexual offences are a bitter pill to swallow. It’s difficult to imagine going through and surviving such a traumatising ordeal.

President Halimah Yacob has the same reaction. She recognises the devastating repercussions of being raped, especially by a loved one.

Hence, she called the Parliament’s decision to increase jail terms for sexual offences yesterday (13 Sep) “most timely and badly needed”. She also implores Singapore to do more to protect children from sexual predators.

3 cases of paedophilia this year involve girls between 7 & 15

In an impassioned Facebook post on Tuesday (14 Sep), President Halimah described her reactions to reading news of convicted paedophiles as “stomach-churning”.

She cited 3 cases this year that saw 3 paedophiles convicted of raping victims aged between 7 and 15.

She said it was scarier to know that the men had sexually groomed these children, 2 of whom were their daughter and step-granddaughter.

Such experiences destroy the sanctity of one’s home and leave behind both physical and psychological damage that may last a lifetime.

The amended bill would increase jail terms for sexual offences – such as molestation and engaging in sexual activities with a minor – by a year.

However, she couldn’t help but wonder if the aforementioned cases were merely the tip of the iceberg because,

The law intervenes only if the rapes are reported.

The cases she cited only came to light after the victim’s families witnessed and reported the sexual crime.

Children need to be educated on significant sexual topics

As a result, President Halimah stressed that Singapore has to “go beyond the law to protect young girls”.

She said paedophiles commonly use fear, shame, intimidation, and familial ties to ensnare confused victims who barely know what’s happening to them.

Little girls need to know that it’s safe and all right for them to talk to someone about adult behaviours that they are uncomfortable with, and where to get help.

“They also need to know what are the red lines or behaviours that are unacceptable whatever the circumstances.

“They need to be told that it’s not taboo to seek help. And they are not to be blamed for wanting to protect themselves,” she said.

President Halimah stressed that children need to know about the significant topic of online sexual grooming and predatory behaviour too. This is why she noted that Singapore can do more to protect our children from sexual predators.

More needs to be done to tackle sexual violence at home

Sexual violence is a serious issue that leaves long-lasting harmful effects on the victims.

Singapore has programmes in place to protect children. But authorities need to relook at the effectiveness of such regimes as sexual predation could occur at home.

Increasing sentences as deterrents is only part of a multipronged approach.

We believe there should also be open conversations on sex education, so children are better equipped to know what’s right and wrong. And more importantly, they know the channels they can reach out to when they feel unsafe in the presence of a loved one.