Many in Singapore find that society has been wired to cater to those who excel in academics, and it usually starts from a young age.

As a result, those who don’t do well in academics tend to end up left behind later in life. Ms Yeo, co-founder of ReadAble, a volunteer tutoring community for primary school kids, shared a poignant example of how a mere Primary School Leaving Education (PSLE) score symbolises class differences.

The post was written in 2018, but has gone viral again in recent days.

During a dialogue with ministers, Ms Yeo mentioned that regardless of the time and effort volunteers devote to the kids at ReadAble, they will not be able to catch up with the children from a privileged background. 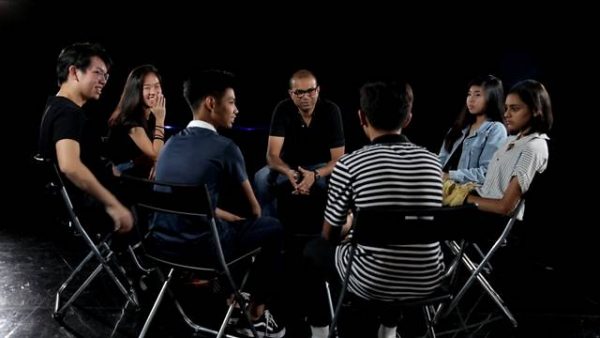 CNA’s Regardless of Class documentary
Source

Dr Janil Puthucheary vehemently disagreed with Ms Yeo’s point. He argued that this was a “narrow definition of success” and he does not define children by their PSLE scores.

Exasperated with his response, Ms Yeo took to Facebook to share the story of one of her students. 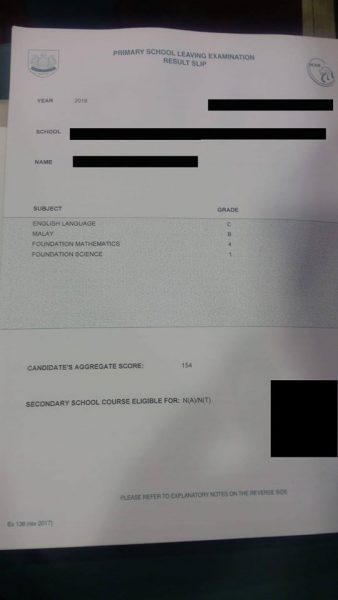 This girl scored 154 for her PSLE. It is by no means an excellent score, but it was a pass.

When the ReadAble team first worked with the student who was in Primary 2, her grades “ranged from single digits to the high 30s”. Even completing one written sentence in an English worksheet was a struggle.

However, her hard work paid off and she was one of the few who passed PSLE in her school.

Ms Yeo shared that the ReadAble team is “endlessly proud of this student”.

Regardless, the score reminded her of the gap between 2 worlds — the ‘haves’ and ‘have nots’.

In one world, parents work unreasonable hours to keep their child fed. The lucky ones have no parents in jail, no fear of police authorities visiting their houses unexpectedly, no gangs recruiting them in late childhood.

The children from the ‘have nots’ may lag far behind their peers in academics, and the journey to get them ahead is filled with tears and exhaustion. In this world, merely passing PSLE is a dream.

Those with plenty lead different lives from those who don’t

But for the haves, the passing mark for them would be 4 As or higher.

… most kids score at least a hundred marks more than this in the PSLE, and are disappointed that they didn’t achieve more.

The privileged don’t just have more money, they have a vast array of choices unlocked for them.

This world of opportunity is inaccessible for children from the have-nots, and she notes “doors close pretty quickly on them” compared to the haves.

Thus, as adults, they will be limited to low-paying jobs. Some might resort to crime, “perpetuating the stressors that… affected them when they were children themselves”.

MOE taking steps to re-evaluate our emphasis on academics

The PSLE may reveal a flaw in our system – a low score still carries much worse connotations of the student and their family, than a high score does. 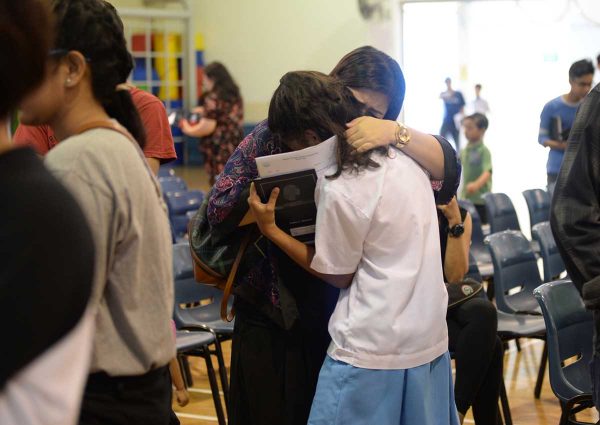 Ms Yeo added that yes, everyone can succeed in their own way even with a low score, but that does not equate to the system having no problems.

Since Ms Yeo’s post in 2018, the government has taken steps towards reducing the emphasis on grades.

The new PSLE system will grade students on their own merit and not according to a bell curve.

MOE hopes to reduce the mindset that PSLE is a do-or-die examination. At the same time, the measure will benefit those from less-fortunate families.

Yet, though the education system is a good place to start, mentalities have to change too. We hope that Singapore will become a society that can better support those left behind. One where they can be judged on more than grades, family background, or school they attended.