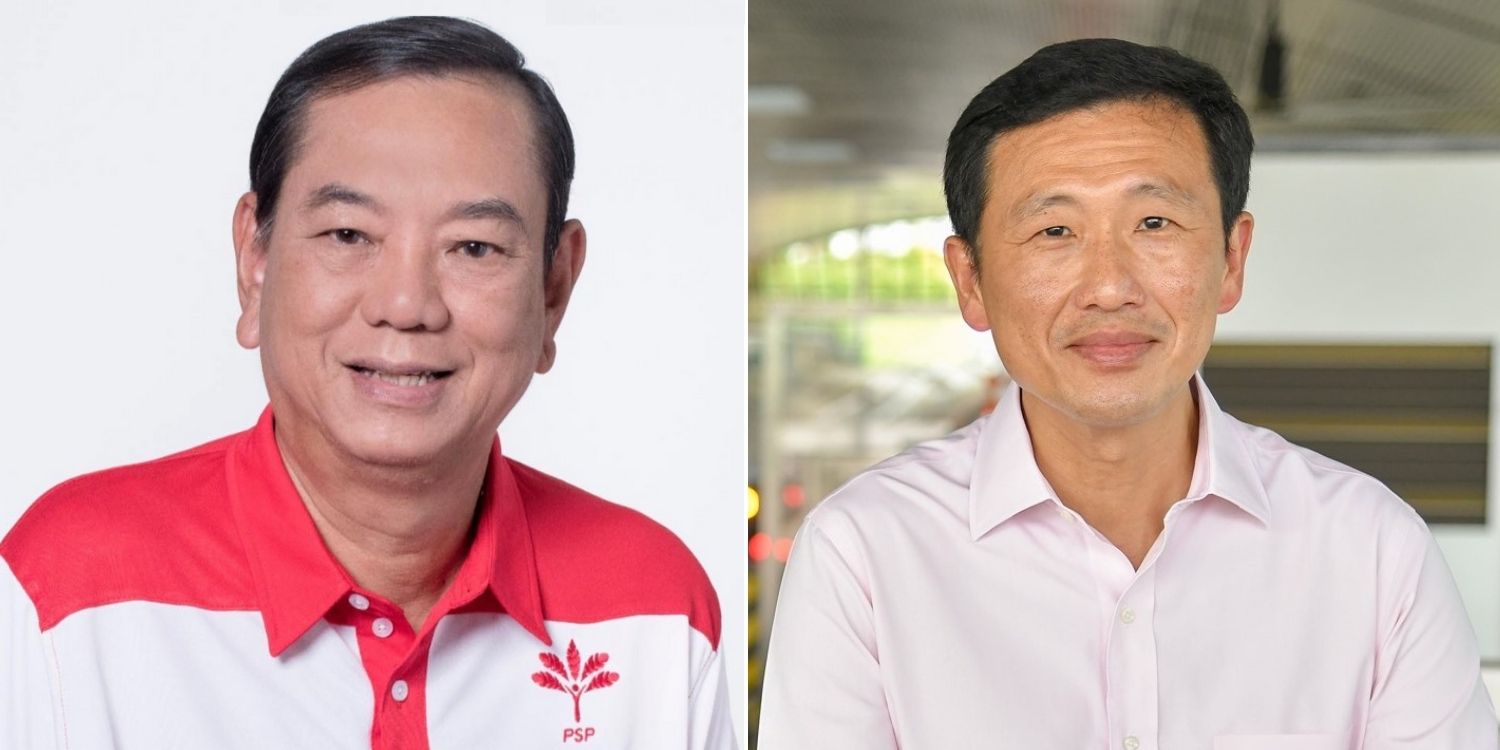 Recently, the topic of race has come under the spotlight in Singapore.

He attributed the fuelling of such sentiments in part to Progress Singapore Party (PSP)’s “false allegations” surrounding the CECA agreement. In a Facebook post on Thursday (1 Jul), Mr Ong addressed the 2 recent assault incidents on Indian individuals in Singapore.

One involved verbal and physical assault on a woman who was exercising, the other a lecturer telling a stranger to “date his own race“.

In his post, the Health Minister attributed the “disturbing” incidents to unhappiness towards Indian immigrants living in Singapore. 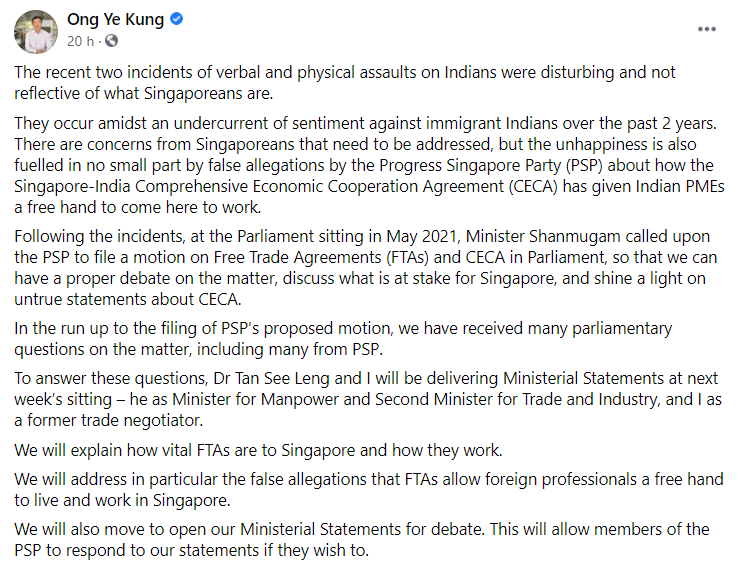 He then pointed to PSP for being partly responsible for fuelling such sentiments. According to Mr Ong, PSP had “falsely alleged” that CECA has given Indian professionals a free hand to work in Singapore.

CECA – the Singapore-India Comprehensive Economic Cooperation Agreement – is a free trade agreement signed by the 2 countries in 2005.

In response to Mr Ong’s claims, Mr Yuen from PSP noted that they were “baseless” and “bewildering”.

He alleged that there were no facts or evidence to back Mr Ong’s claims that PSP was partially responsible for xenophobic sentiments.

Mr Yuen added that unless there’s evidence to support Mr Ong’s assertions, PSP demands that he withdraw his statement and issue an apology.

“This is a debate about PMETs (Professionals, Managers, Executives, Techinicians), not racial tension”.

Earlier in Jun, Mr Leong Mun Wai of PSP said in a Facebook post that CECA had affected the jobs and livelihoods of Singaporeans.

He voiced concerns regarding the proportion of foreigners and PRs (40%) in Singapore’s professional workforce.

Therefore, he saw the need to “rebalance” the interests of Singaporeans and Work Pass holders in the job market. You can read his post in full here.

In his Facebook post, Minister Ong said that he and Dr Tan See Leng will deliver Ministerial Statements to address some of the most pertinent concerns.

In the Parliamentary sitting on Monday, both Ministers will explain how vital Free Trade Agreements (FTAs) are to Singapore and how they work. 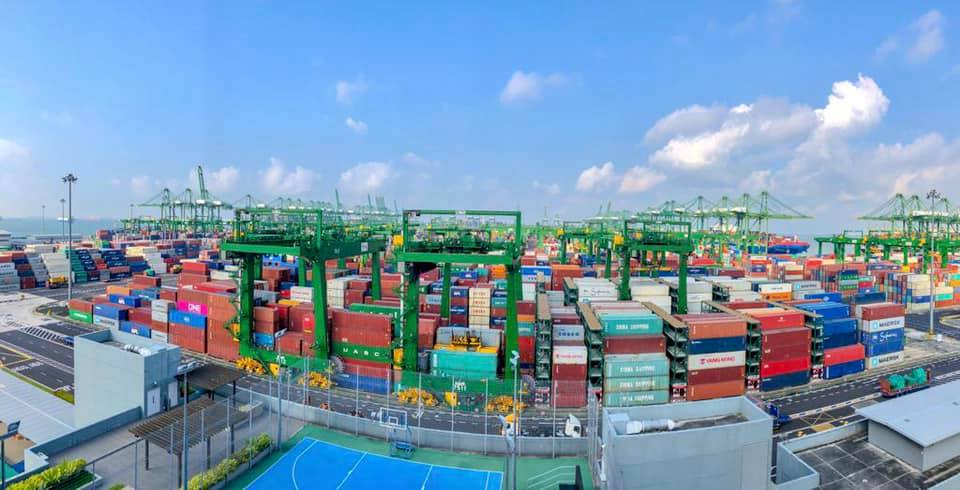 PSP members will also be able to respond to their Ministerial Statements if they wish to.

Vital discussion that addresses many concerns

Sentiments surrounding CECA have been on the rise in recent years.

While unpleasant incidents including this mini-saga may taint the topic, we hope they serve as an impetus for the authorities to address any issues or disagreements.

As such, we hope the Parliamentary debate can help clear biases and unjustified allegations against innocent parties.