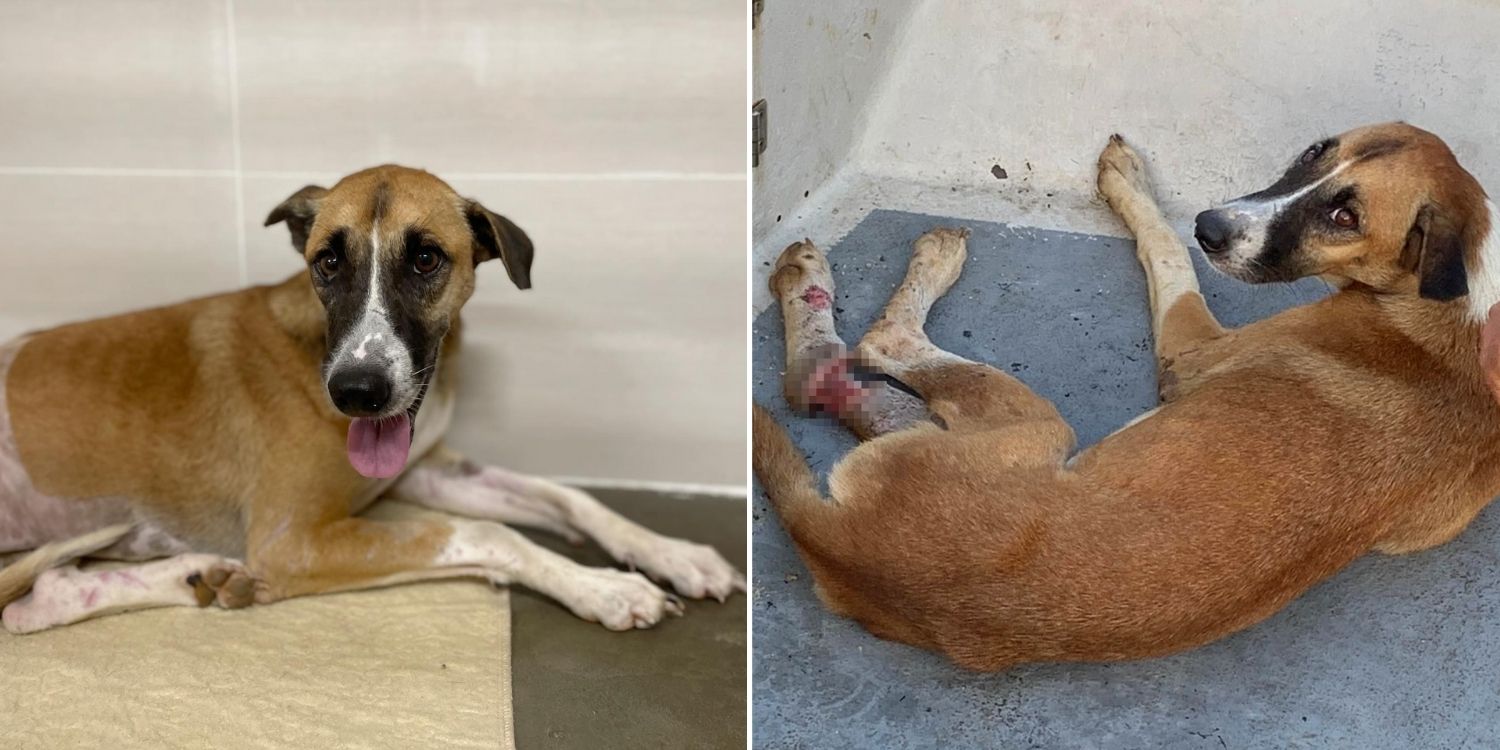 The injury was so bad that the doggo's bone was visible.

Even though community pets don’t have specific owners, they are often loved by many.

Recently, however, a community doggo at Pulau Ubin stumbled upon a wild boar trap and sustained serious leg injuries that require amputation.

As such, welfare organisation Save Our Street Dogs (SOSD) is seeking donations on Facebook for the dog’s surgery and its aftercare. At the time of writing, the target of $5,000 has been reached. However, donations are still welcome as they go towards providing care for other dogs under SOSD’s care.

Apparently, when she got snagged by the wild boar trap, a worker at Pulau Ubin had helped let her loose.

She didn’t appear to have any notable injuries then and the pair went on their separate ways.

However, Silvermist was found limping badly a week later. That was when people realised she had a massive wound on her hind leg. 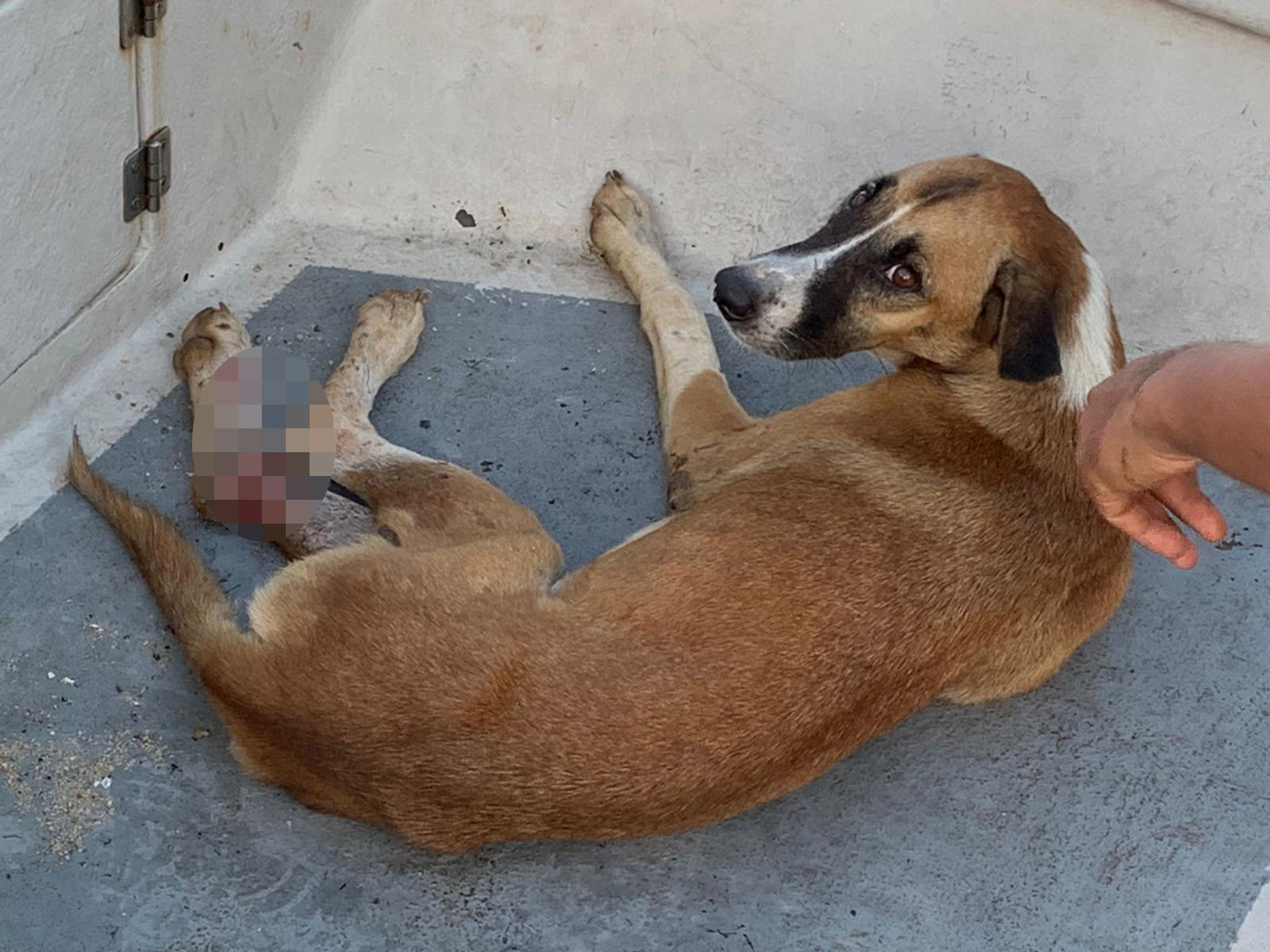 The injury was so serious that her bone was visible, and most of the flesh around it had been “eaten away”. 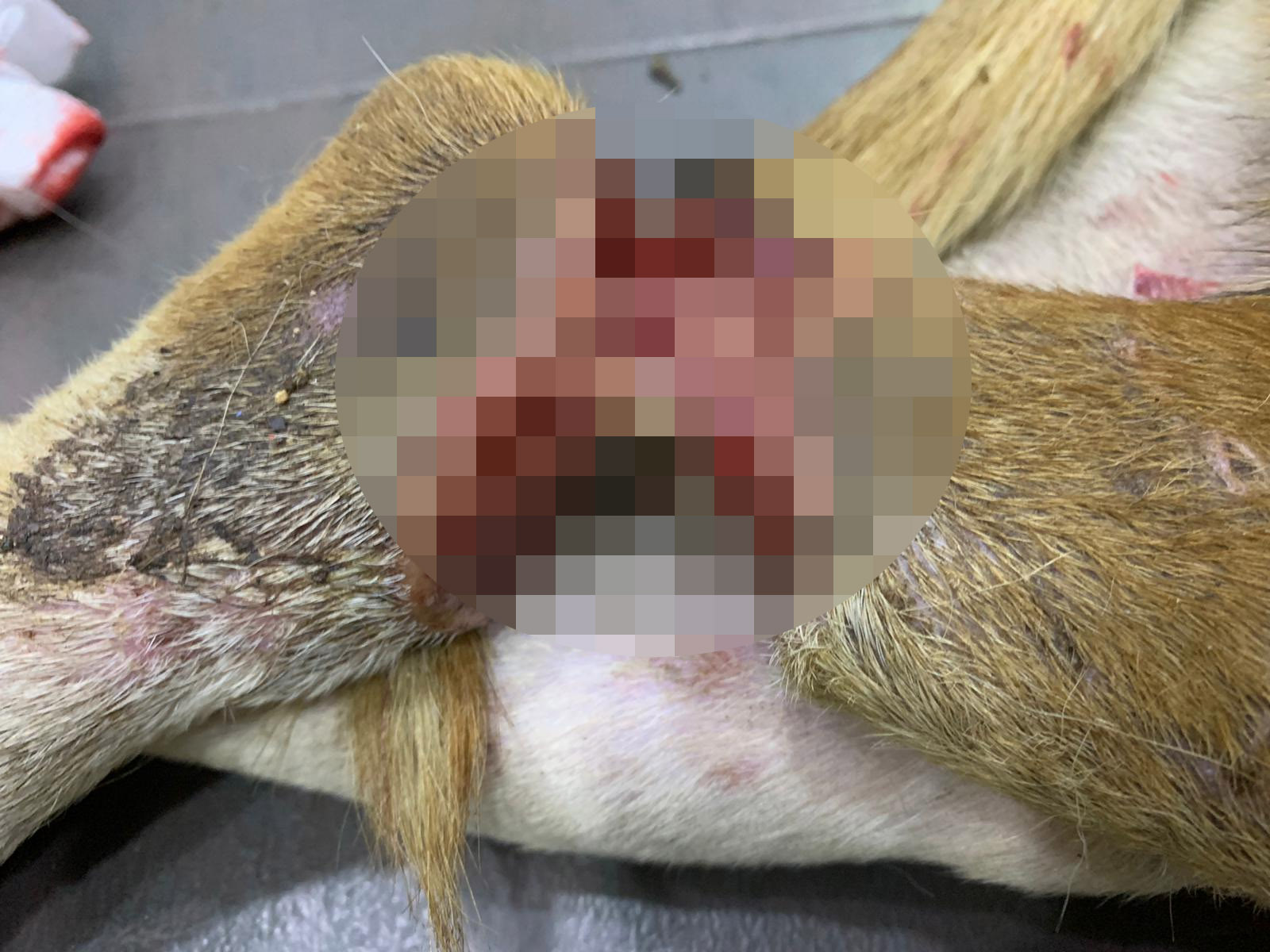 Amputation is best option to recover for Pulau Ubin doggo

Seeing the extent of her injuries, SOSD evacuated her and rushed her to the vet.

Despite being in unimaginable pain, Silvermist remained a good girl while the vet cleaned her wound.

However, SOSD learned that amputation was unfortunately the best option she has to make a promising recovery. 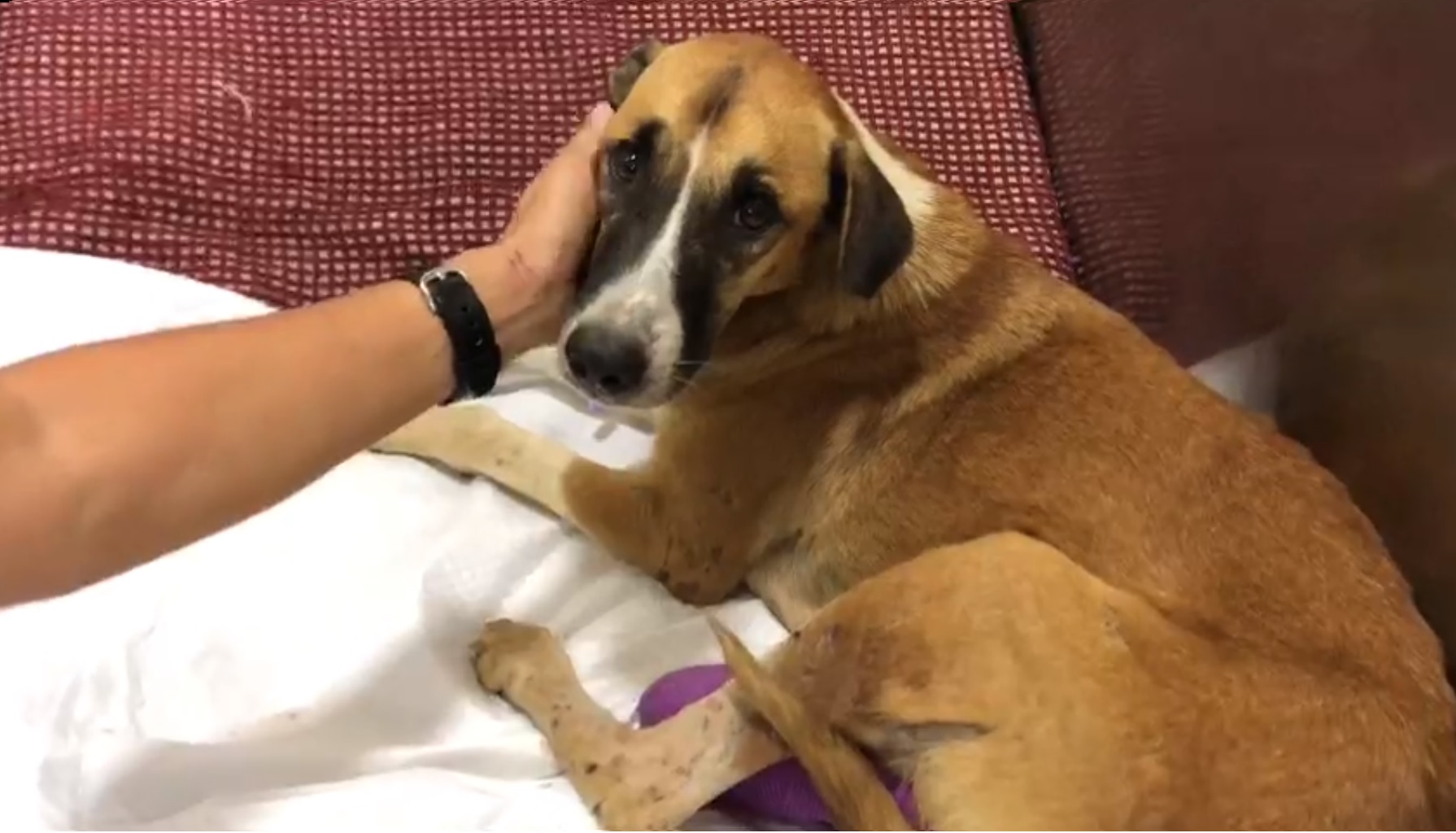 The cost of surgery, hospitalization and medications reportedly add up to $5,000.

At the time of writing, $5,810 has been raised. However, the public can still donate here, as all donations go towards caring for the dogs and their accommodation with SOSD.

It’s heartbreaking to think about what Silvermist has gone through before receiving medical attention.

Even though she has to undergo amputation, we hope she makes a sound recovery and receives the medical care she deserves.