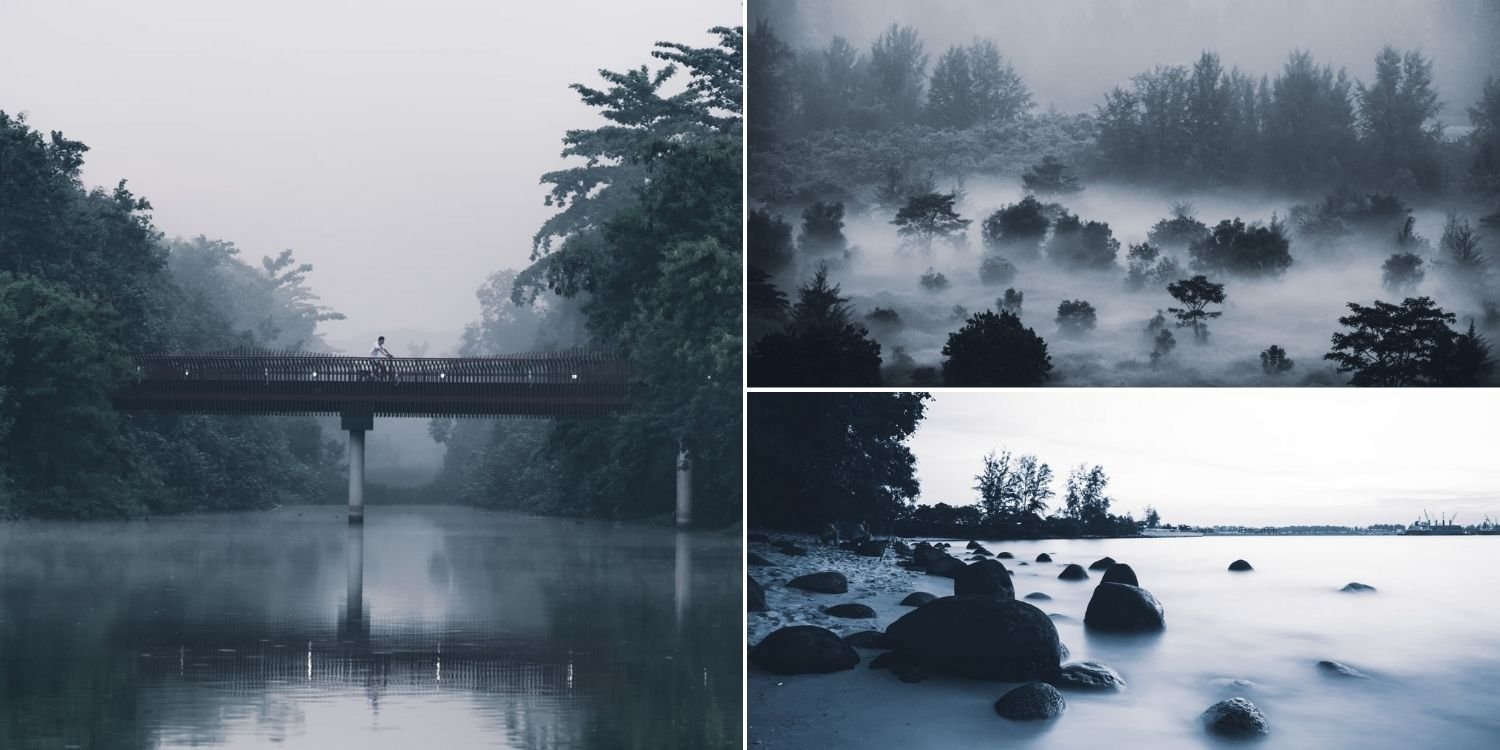 Singapore is famous for its futuristic cityscapes and natural wonders. Even if we’ve managed to explore every nook and cranny of our island, nostalgic photos can make familiar locations seem like an entirely different destination. Photographer Tan Yong Lin’s collection, “The lost tranquility of Punggol”, is one such example.

Over the years, he captured the misty landscapes of Punggol in the evening and at dawn. The stunning results surprisingly resemble Japan during the winter season.

In a modern city like Singapore, pockets of nature are few and often evoke an air of mystery. Mr Tan managed to capture these exact vibes in his breathtaking photographs.

Near Lorong Halus, he spotted the Punggol Promenade bridge amidst a hazy fog on a misty evening following some rainfall. 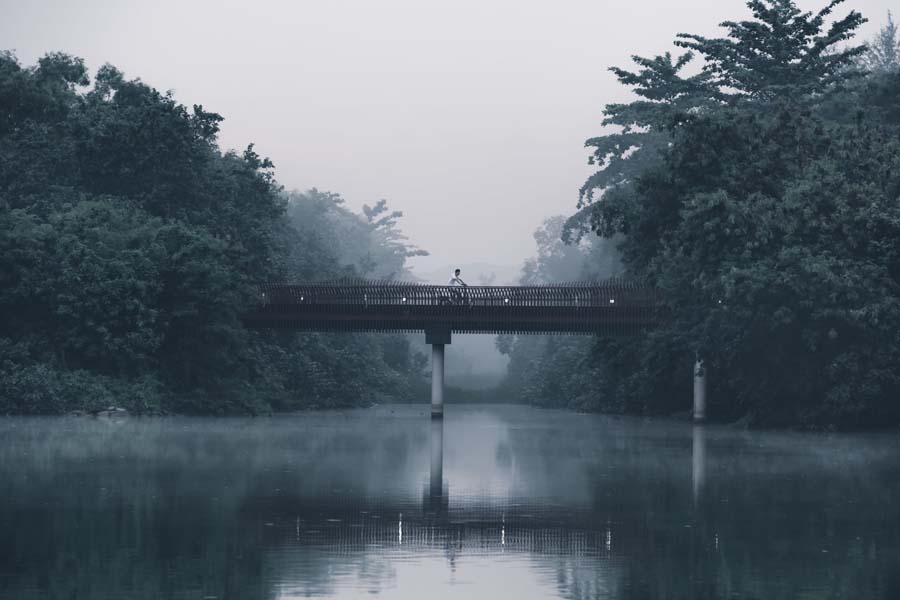 Equally striking is a photo of the lone “Instagram tree” at Punggol Waterway Park. No longer around after its removal in 2015 following a lightning strike, the poignant photo seems to carry much more weight. 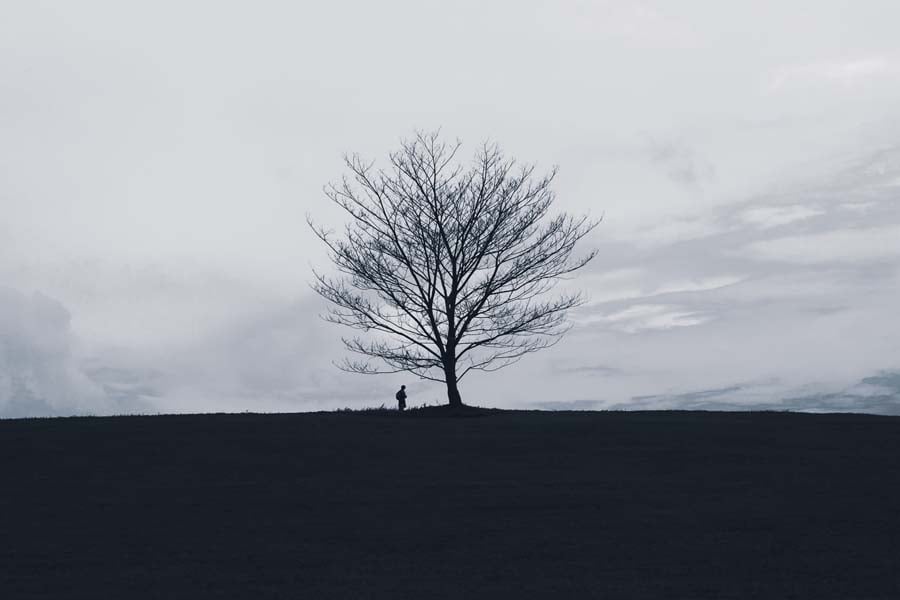 Before Edgedale Plains was developed, it was occasionally shrouded in mist after a rainy evening. You could even find a long line of trees from as far as Coney Island.

We imagine this quiet and mysterious forest would be the perfect setting for a spooky film. 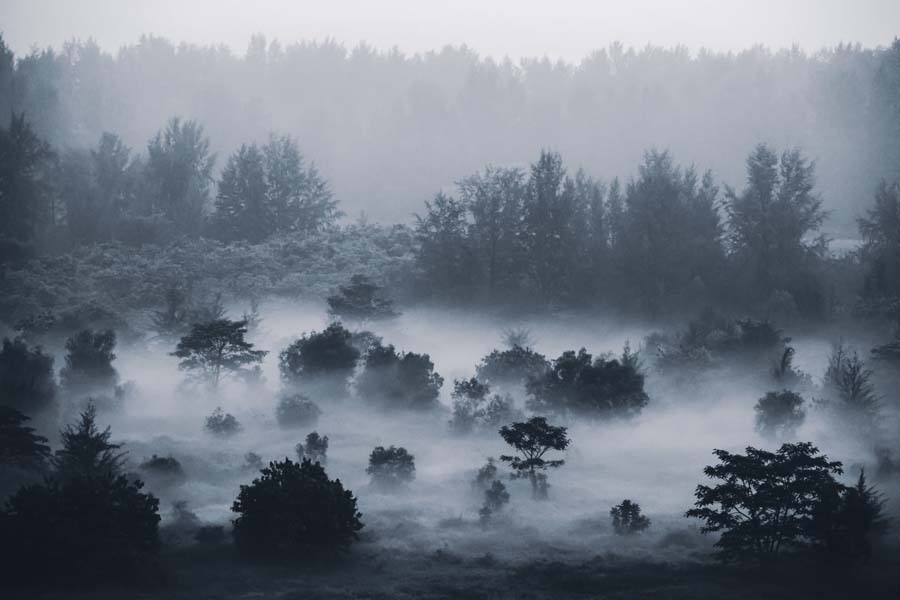 These unfaltering rocks at Punggol Beach add a touch of magic amid the serene tides. While this area has been turned into a high-rise development, nature enthusiasts may remember this fantasy-like setting. 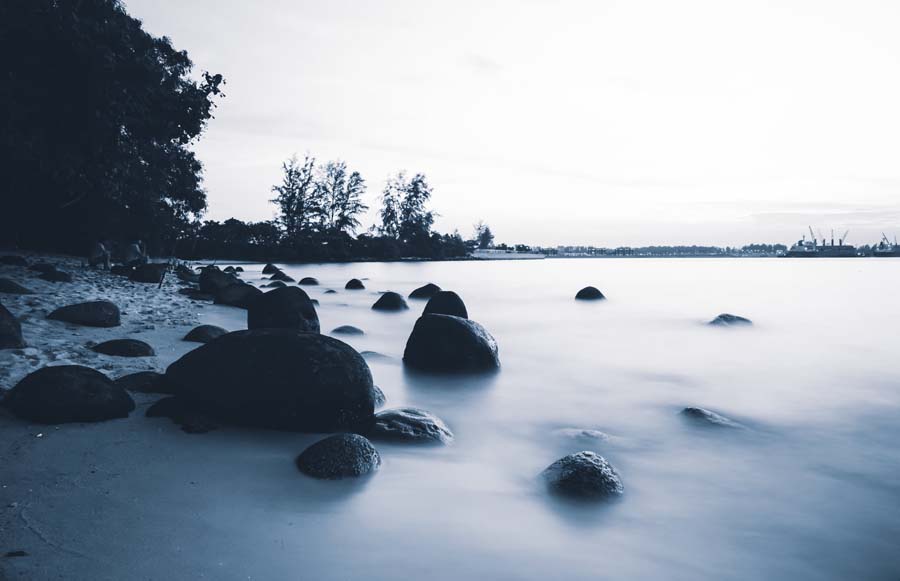 A magical side of Singapore

This album proves there are perks to exploring little-known destinations when few souls are lingering about.

Some of the views are forever lost because of rapid urbanisation. Though they’ll never look the same again, we’re glad this album managed to preserve these incredible sceneries.

To see more of Mr Tan’s awe-inspiring photographs of Singapore’s landscapes, check out his Instagram page at @ylint.