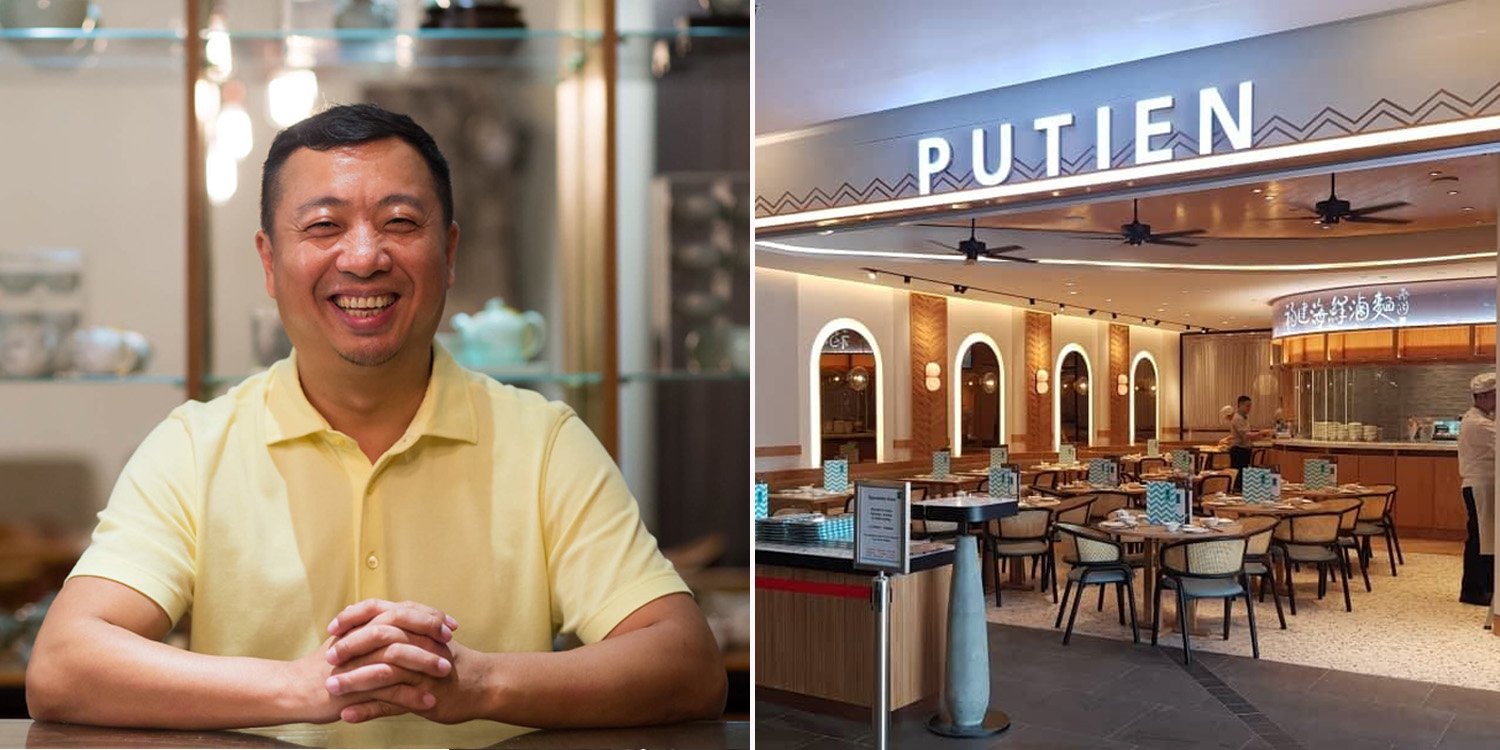 He also shares 30% of after-tax profits with them yearly.

The pandemic has hit many local companies hard as a result of various restrictions. Despite this, many employers have continued to endeavour to keep their businesses afloat.

Doing so often requires the help of hardworking employees, which Putien evidently acknowledges. 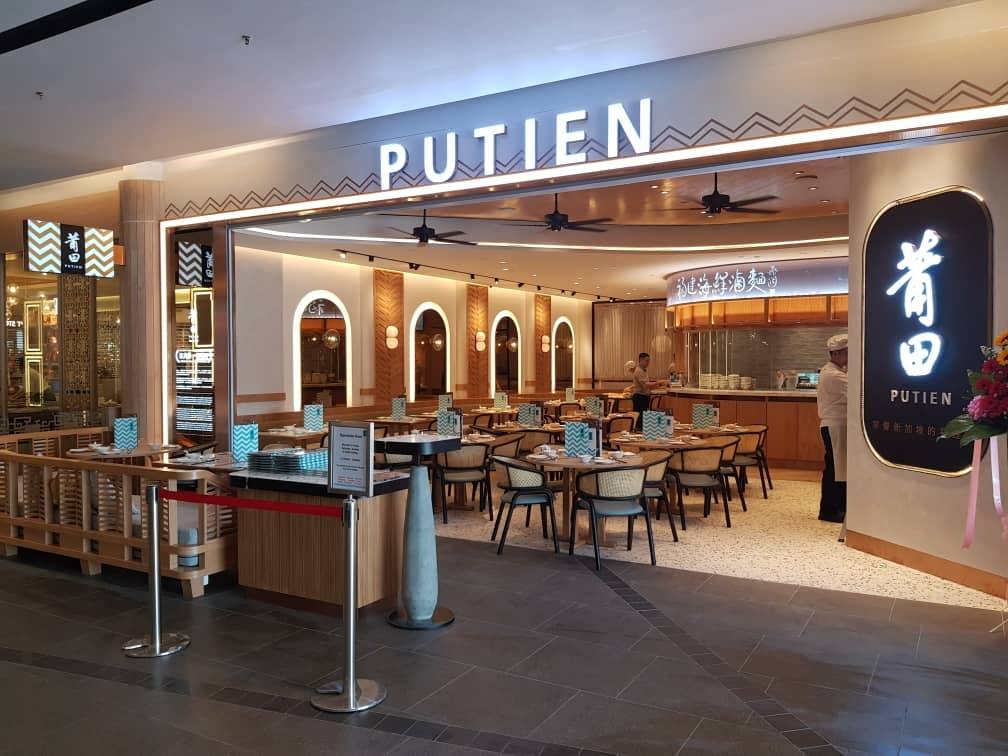 To express his gratitude to his employees, Putien founder Mr Fong Chi Chung recently gifted workers with red packets containing S$1,000 each, and granted them 20% salary increments too.

He wanted to thank employees for their hard work over the past two years, especially during the pandemic. Mr Fong also said all Putien outlets were able to remain profitable due in part to their dedicated managers.

While it’s fairly normal for staff to receive red packets from their bosses for Chinese New Year (CNY), Putien employees were in for a huge surprise when they opened theirs.

Instead of a few dollar notes, they received S$1,000 each, along with a reported 20% salary increment. 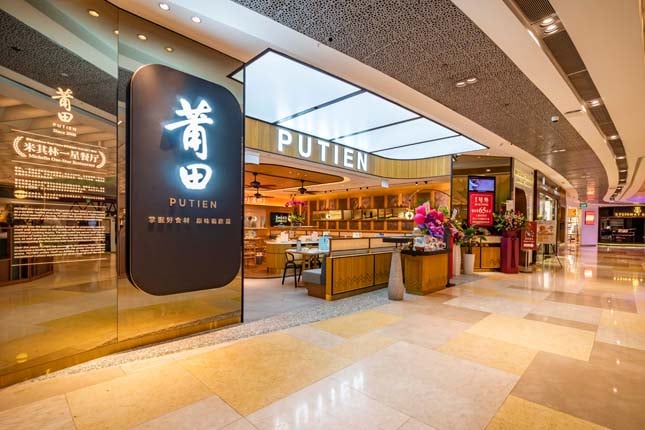 According to Shin Min Daily News, the pandemic had hit Putien’s business severely. Even for a restaurant established in Singapore for more than 20 years, the impact was massive.

However, as the situation here stabilised, Putien has been on the path toward recovery. Its 19 outlets are still profitable, with business volumes back to pre-pandemic levels.

Mr Fong thus wanted to thank his employees for their contributions during such a challenging period, which was why he decided to reward them with the surprise CNY gift. “I don’t regard this as their reward as I feel that this is what they deserve to get,” Mr Fong said. “They’ve worked hard for the past two years, and I hope that we will continue to strive together.”

In a 2020 interview with Michelin, he mentioned that the restaurant chain’s store managers also helped to push Putien through the pandemic.

Shares 30% of profits with the company

Rewarding his staff in such a manner is not a first for Mr Fong. He has apparently granted employees care rewards regularly, one of which includes sharing 30% of profits with them. 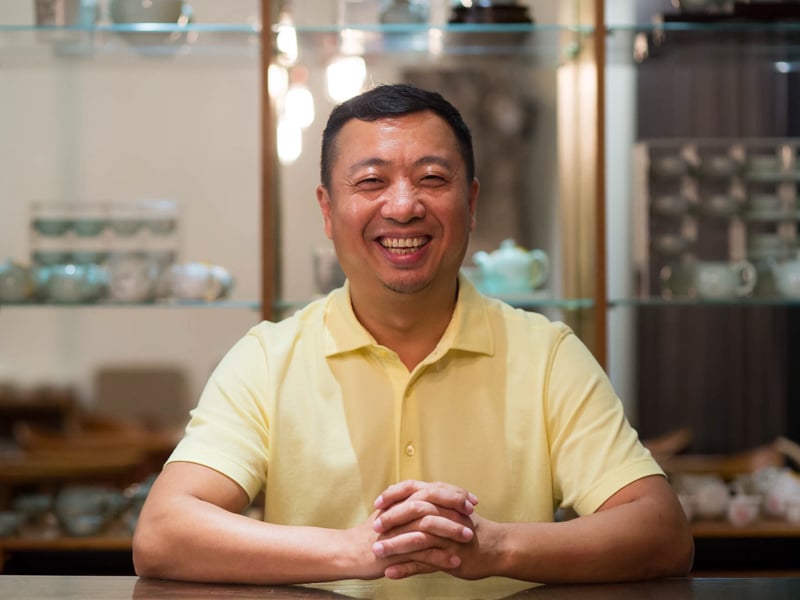 Speaking to Michelin, Mr Fong said he implemented the employee profit-sharing model in 2008.

Giving 30% of after-tax profits to staff members every year, no matter the amount earned, was Mr Fong’s way of allowing employees to celebrate the fruits of their labour. 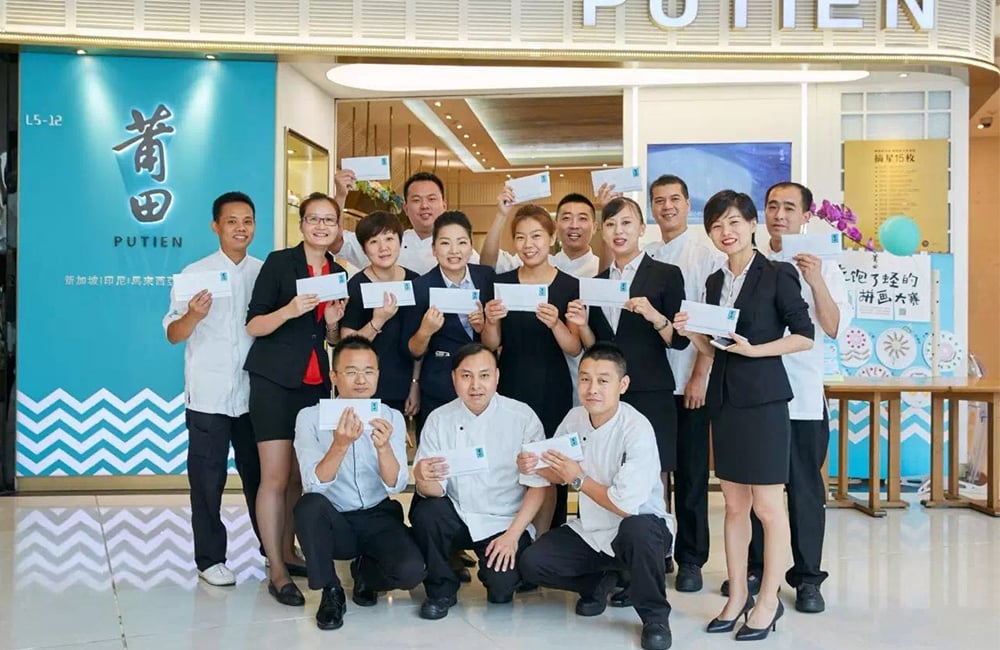 In addition, Putien provides its employees with several opportunities to upskill and climb the ranks via its management academy.

To Mr Fong, each member of staff is part of a larger family and he has complete trust in them.

“I always respect their valuable opinions and expertise in their field,” he said to Michelin. “To me, we are a tight-knit family working towards a common goal.”

It is undeniable that the past two years have been exceptionally hard on F&B outlets.

Even amidst the struggles of getting by, Mr Fong has still found the time to take care of his employees and acknowledge their efforts.

We commend him for fostering such a strong company culture and work ethic and wish him the best of luck with his business in the future.

Featured image adapted from Putien and Putien on Facebook.