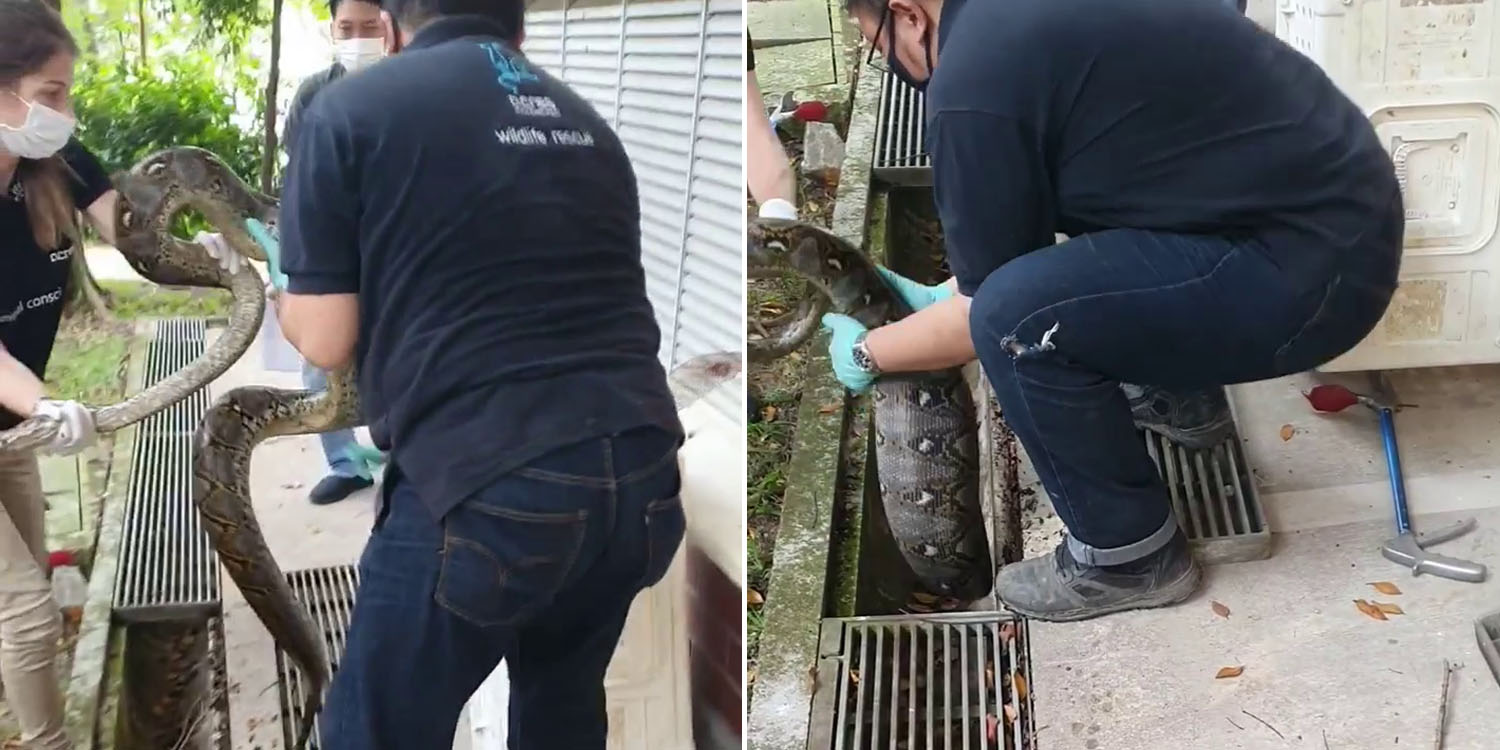 Sent to the Singapore zoo.

The recent spike in python sightings has been a worrying trend. Singaporeans have been wondering where these reptiles have been coming from.

Seems like these magnificent creatures are not done popping up in our concrete jungle.

Another one was spotted in a drain in Queenstown on Monday (12 Oct). The reptile looked bloated, prompting one of the ACRES personnel to presume it ate a cat. 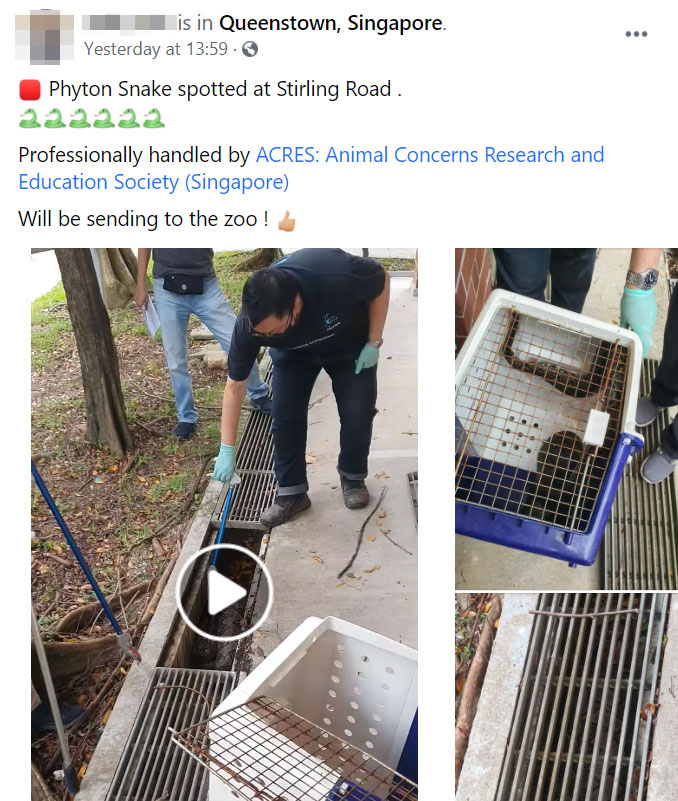 In the end, it took considerable effort from 2 personnel to extract it from the drain before bringing it to the zoo. You can watch the rescue video below.

Python in Queenstown chilling in drain

According to a Facebook post yesterday (12 Oct), a resident spotted a python with a huge belly chilling in a drain along Stirling Road, Queenstown. 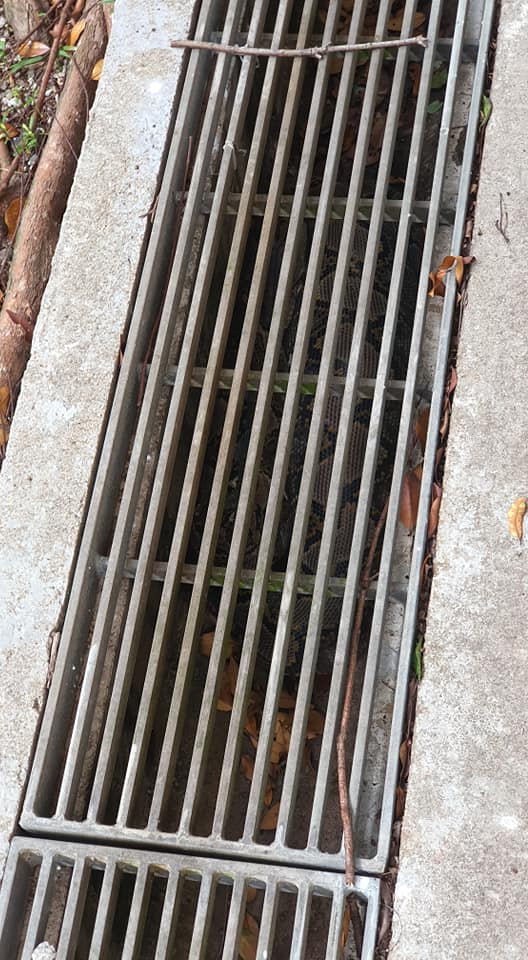 The snake’s midsection was so thick that one of the Animal Concerns Research & Education Society (ACRES) personnel behind the camera could be heard exclaiming,

Another personnel onscreen struggled to pick the reptile up using a pair of snake tongs. As he continued to trying his luck, the reluctant critter slithered further into the drain. 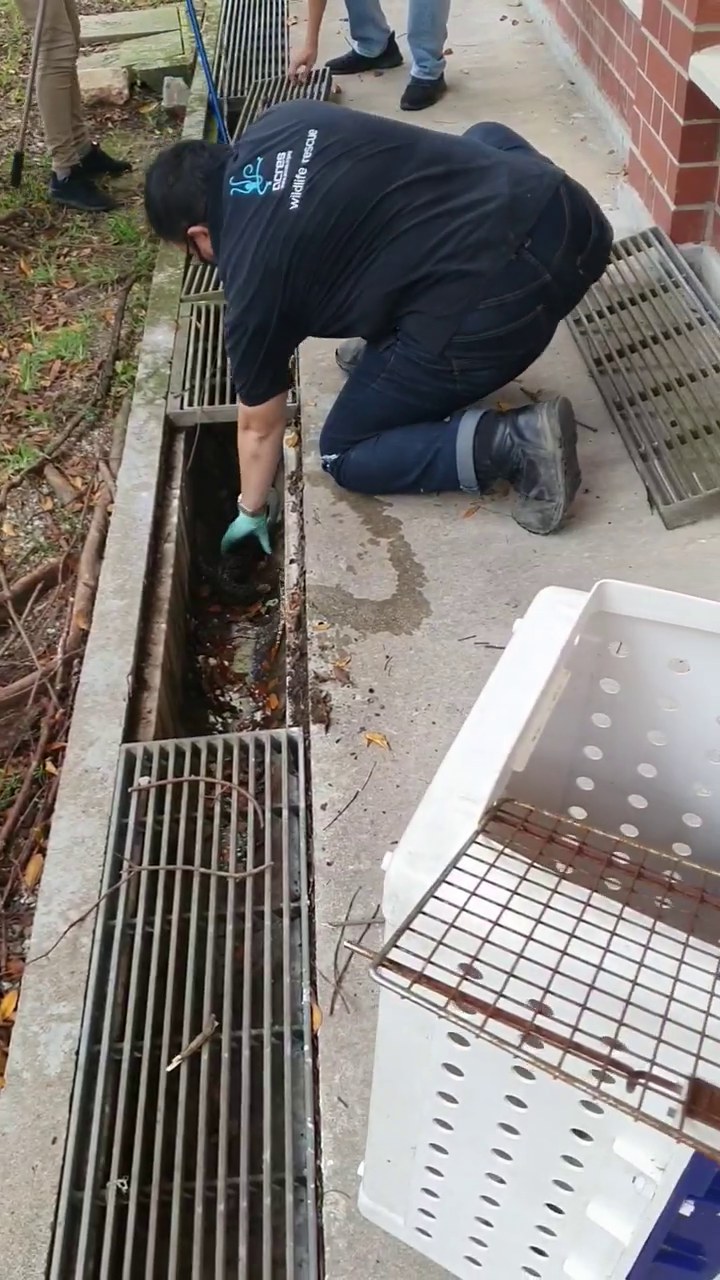 When the personnel held its tail in an attempt to prevent it from slipping away, the python might have made a sudden, aggressive move. He withdrew his hand immediately. 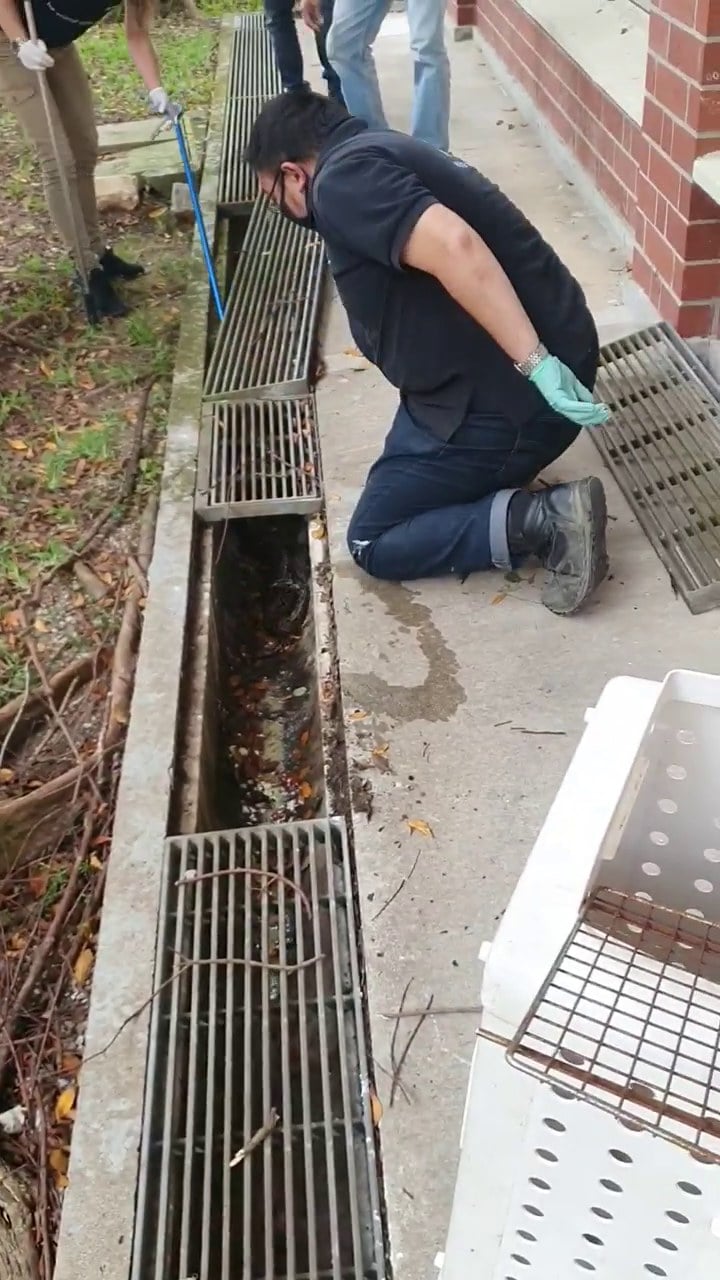 Tried to escape but was caught

The python plotted its escape again by slithering further in until the personnel had to remove another drain cover to capture it. Eventually, the python appeared to have stopped putting up a fight and was eventually caught by a female personnel. Perhaps it was the food coma kicking in. They then put it carefully into a cage before taking it to the zoo. 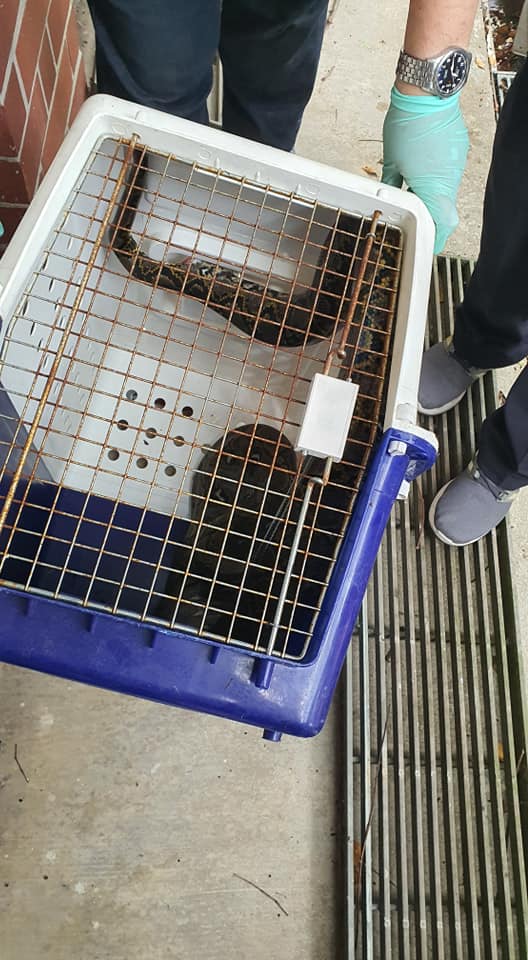 Hope it will be well taken care of at the zoo

We have no idea where this python could have come from. But fortunately, an alert resident saw it and called ACRES to assist.

We hope the python will have a cosy spot at the zoo before it gets released back in the wild.