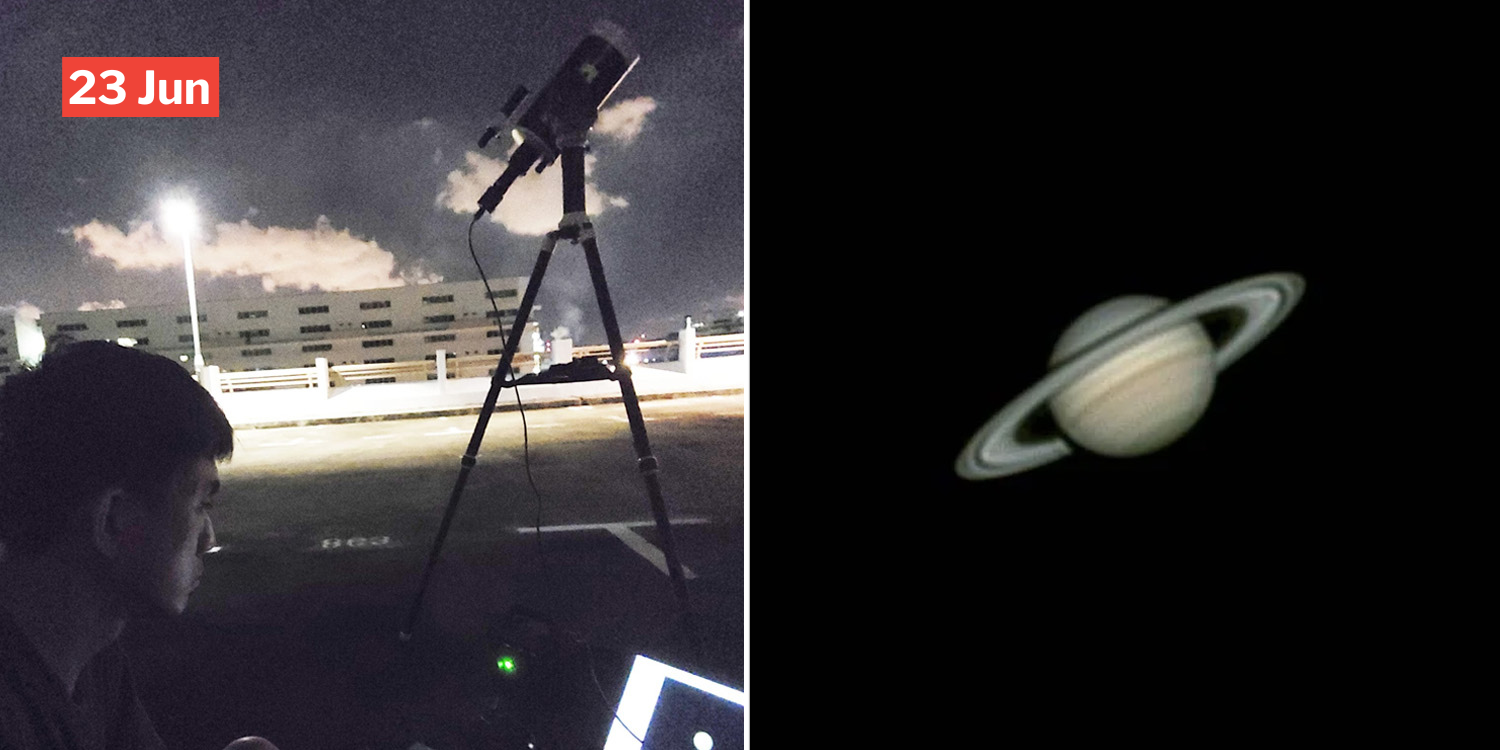 He managed to capture pictures of Saturn, Jupiter, Mars, and the Moon.

Celestial events like supermoons and solar eclipses trigger our excitement. While not all of us have the expertise to view faraway planets, one enthusiast shared his recent journey to capture a rare planetary alignment.

On Thursday (23 Jun), Mr Lu Jia Xiang shared his experience of camping above an HDB multi-storey carpark to capture pictures of the rare planetary alignment 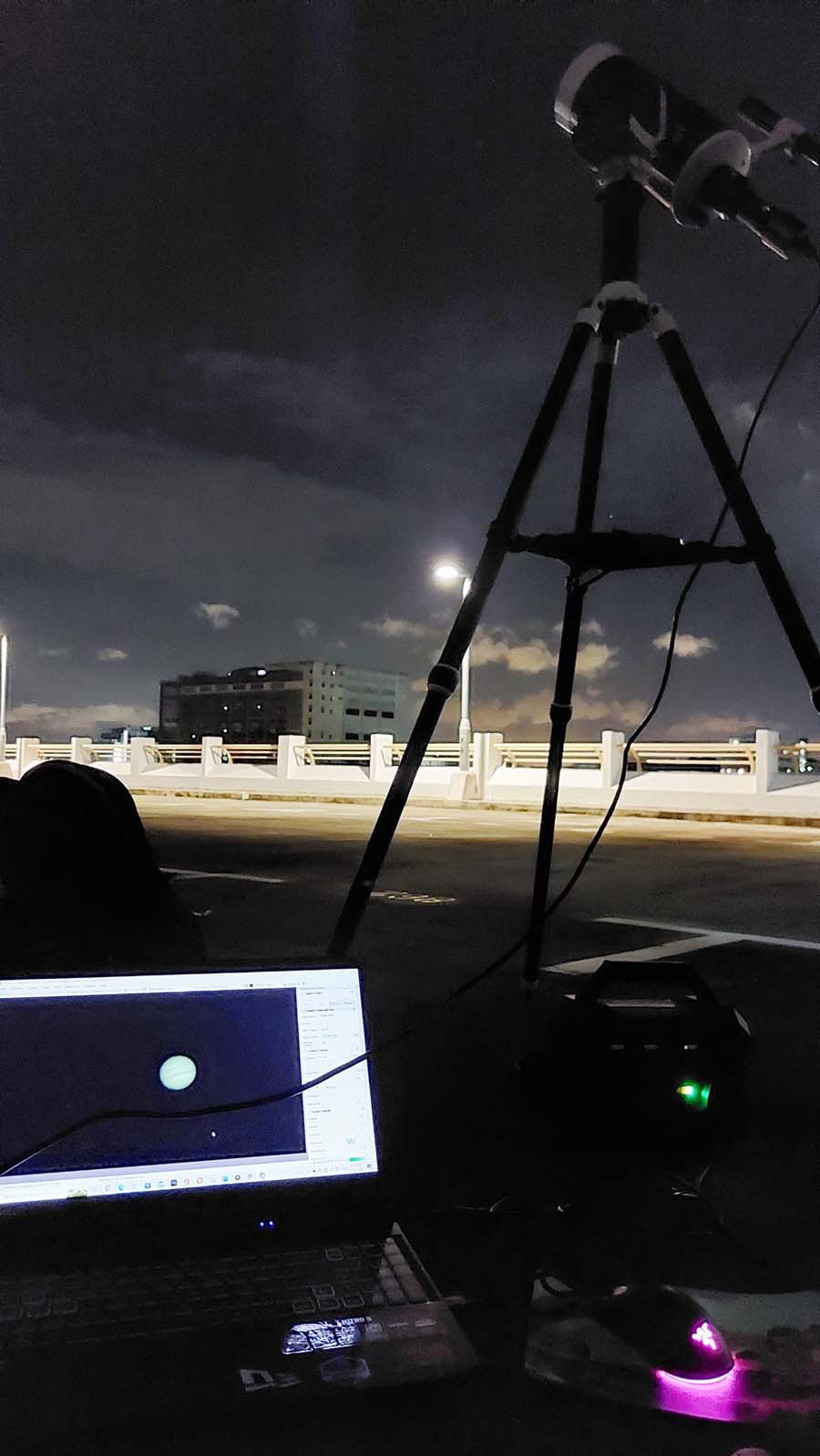 Given that it’ll be nearly 20 years since we get to see such a sighting again, Mr Lu said he wound it a worthwhile experience despite having to wake up early in the day.

Speaking to MS News, Mr Lu shared that he watched the planetary alignment from the seventh floor of a multi-storey carpark in Jurong West. 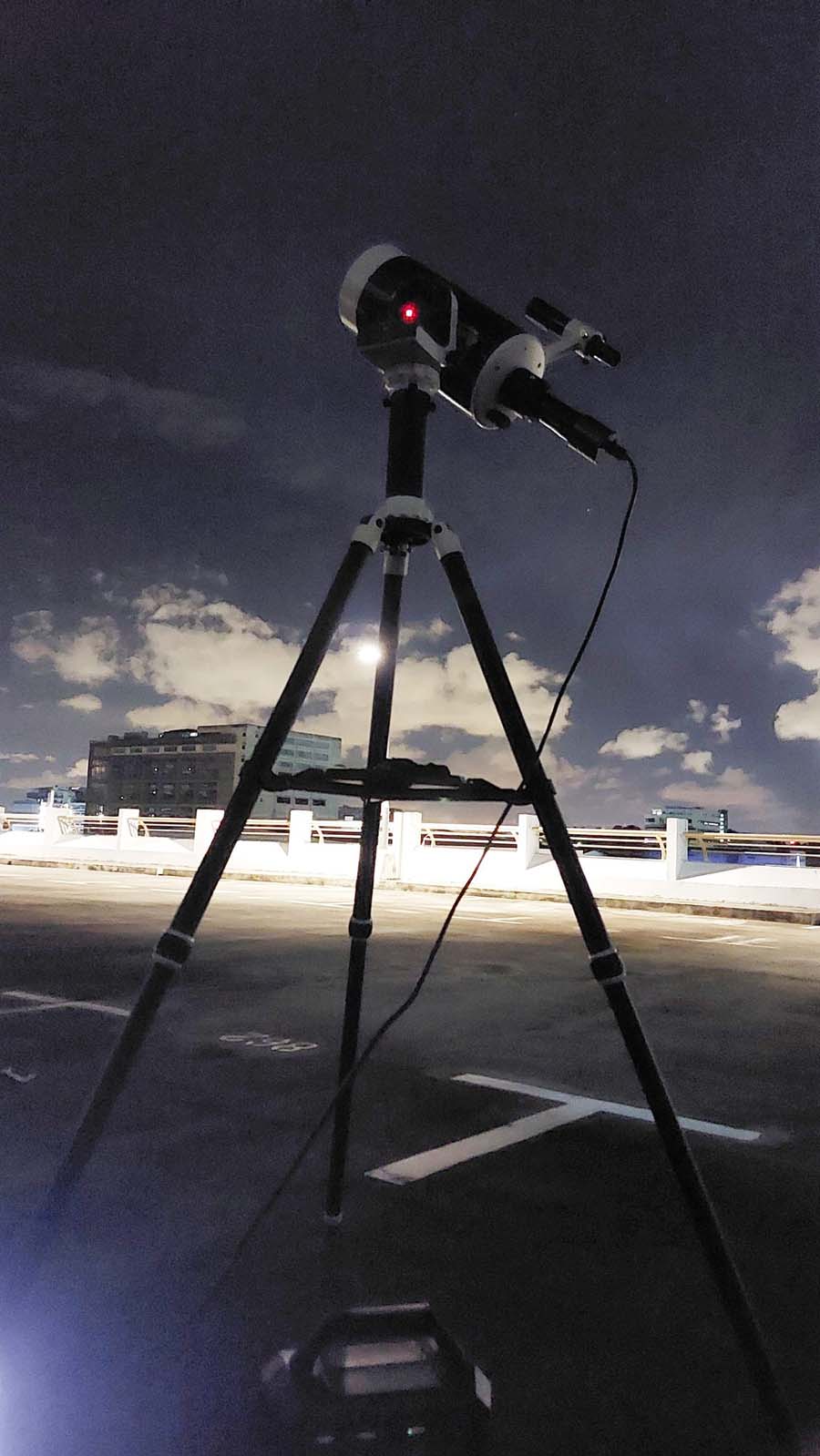 Given the unpredictable weather of late, Mr Lu decided to wake up at 3.30am on Thursday (23 Jun) for the occasion. 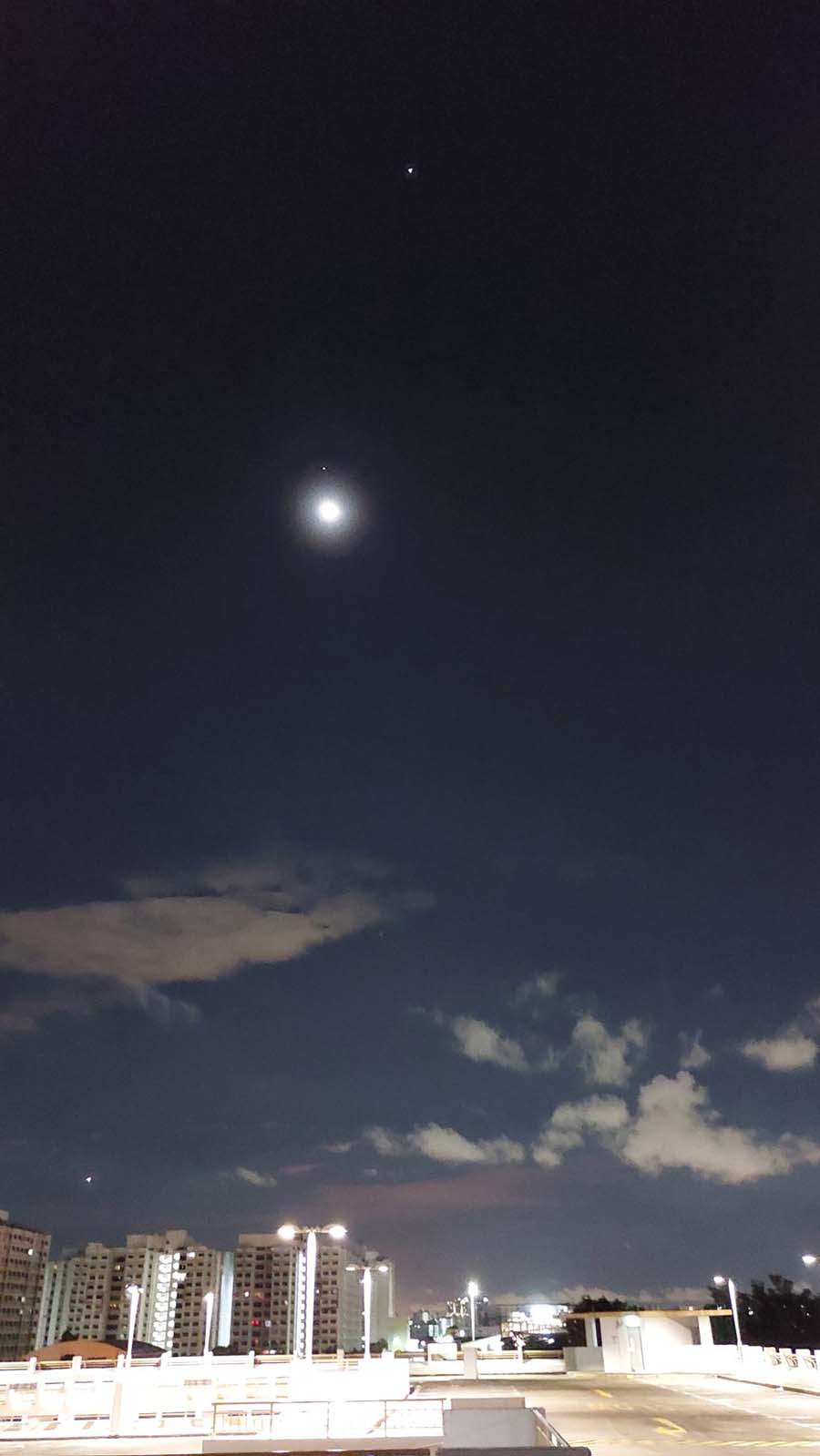 The planetary alignment in question reportedly consists of the Moon, Mercury, Venus, Mars, Jupiter, and Saturn lined up perfectly in the sky.

Mr Lu claims the best time to view the event is in the early morning of Friday (24 Jun). However, he did it one day earlier because he did not want to miss out.

This 5 visible planets up in the sky will happen again in 2040. So definitely worth it to wake up early.

Mr Lu shared that he was only able to see the Moon, Saturn, Jupiter, and Mars. He, however, faced some difficulties capturing a picture of Neptune.

Using the SynScan Pro app, he was able to see Saturn and its stunning rings. 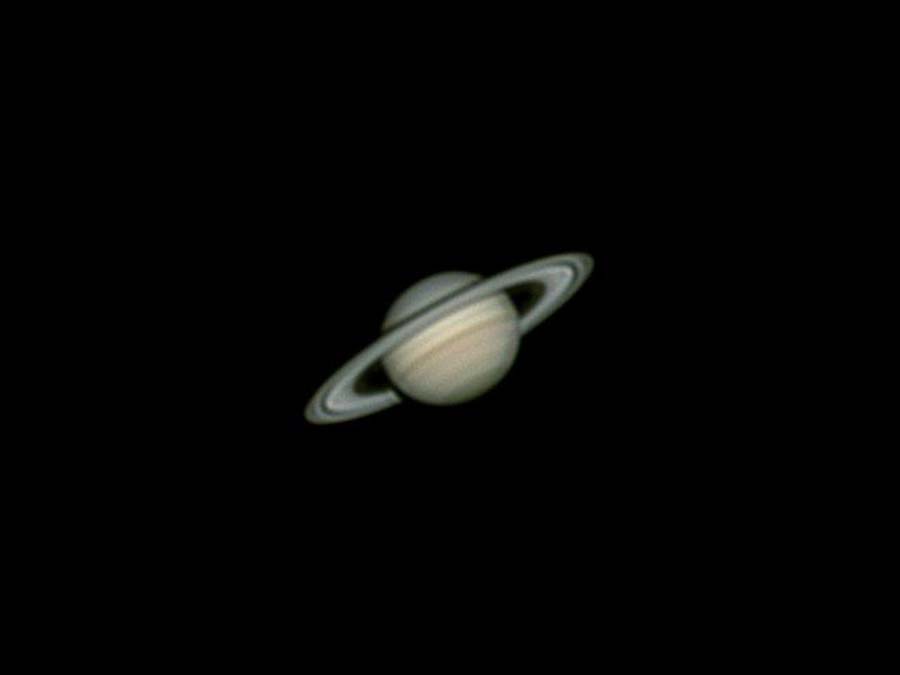 He enjoyed a clear view of Jupiter – the largest planet in our solar system – despite it being millions of kilometers away. 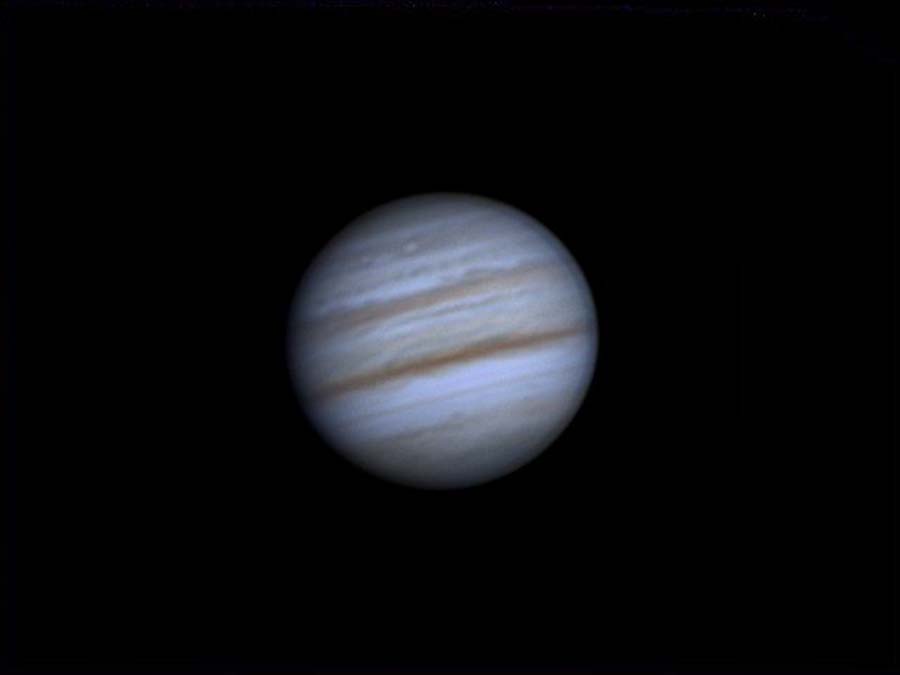 Mars, however, appeared small given its relatively far distance from Earth and smaller size. The polar ice cap, however, can be seen faintly through his telescope. 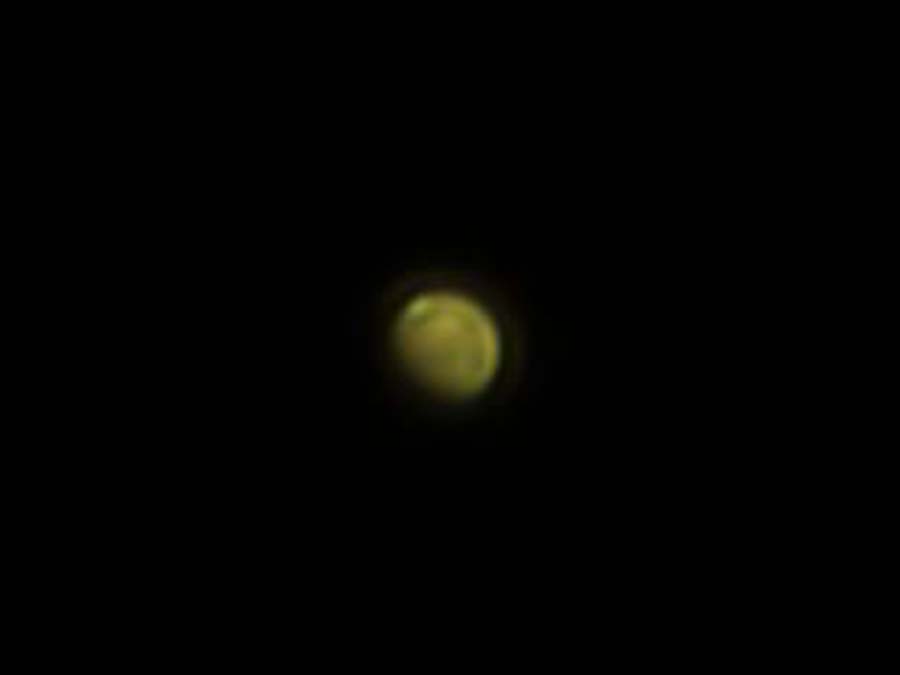 Found it a worthwhile effort

Mr Lu feels that his efforts were worth it because he wanted the community to appreciate our solar system more. 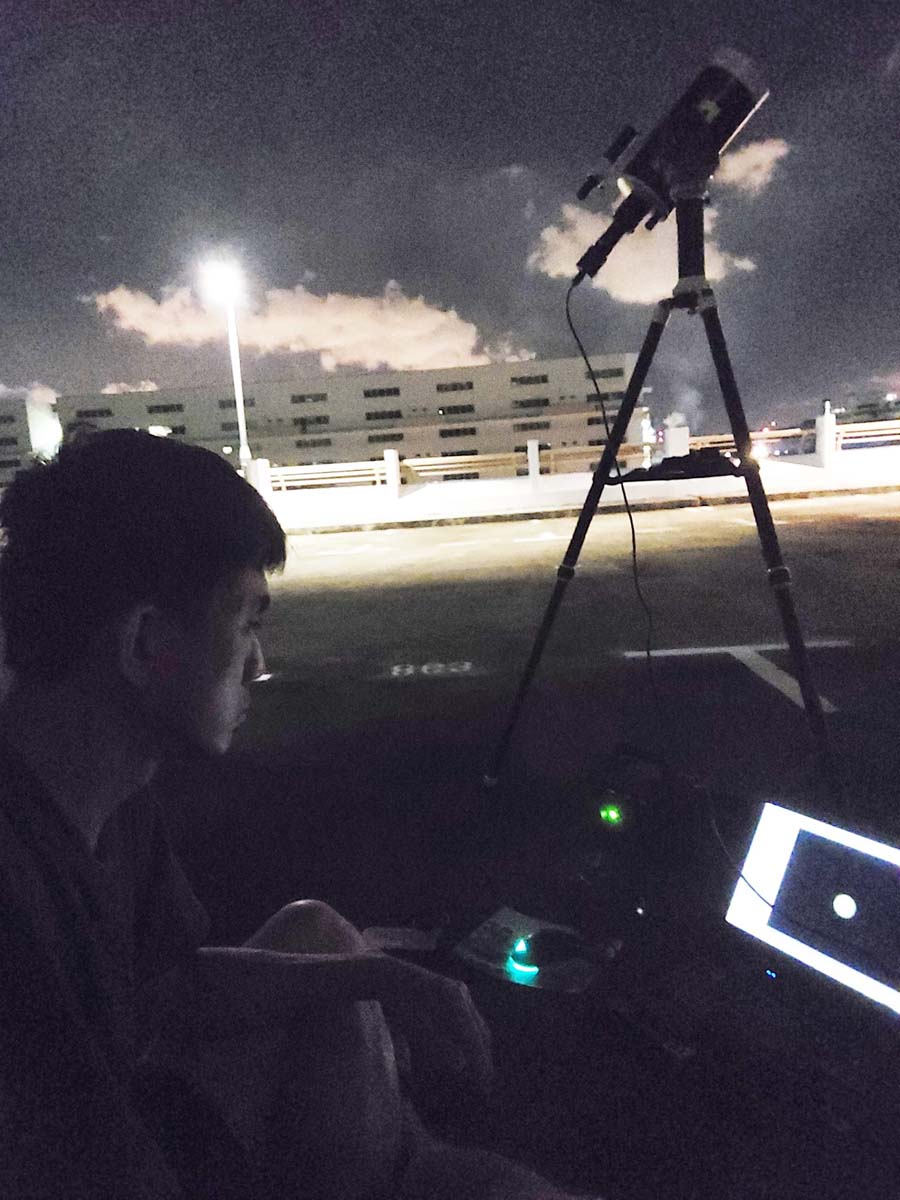 You do not need to spends thousands of dollars to get this hobby.

He says his telescope is only five inches in diameter and costs about S$500. To keep the costs down, he apparently uses mirrors and lenses instead of expensive prime camera lenses.

Kudos for his dedication

Rare planetary alignments may not necessarily be bookmarked in many of our calendars. Thankfully, enthusiasts close to home are willing to share their sightings so we can see them for ourselves too.

Kudos to Mr Lu for his dedication to witnessing this rare celestial event, even waking up early in the morning in order to do so. Here’s hoping he, as well as more of us, will be able to witness them in the coming years too.