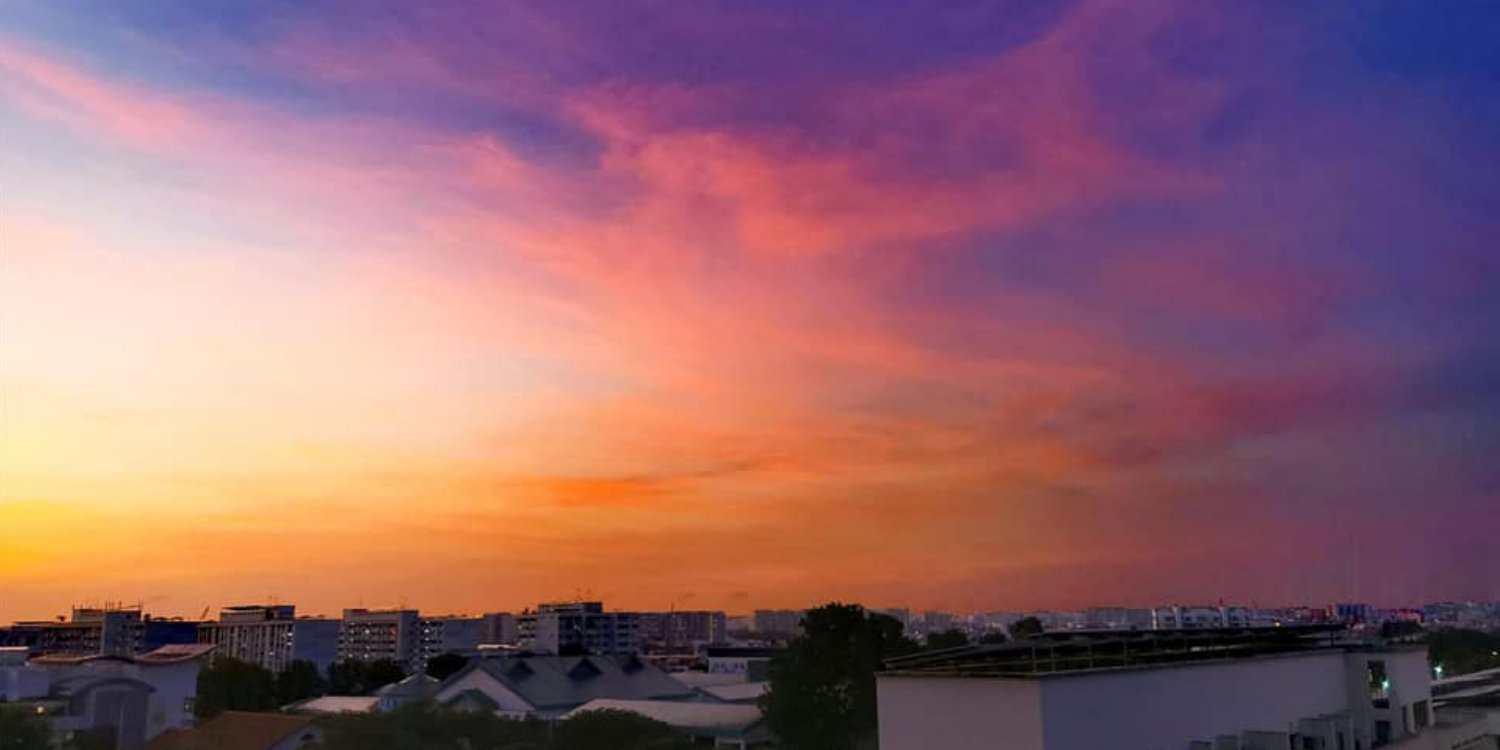 The most popular colours for many Singaporeans during the Chinese New Year are arguably the reds and oranges.

Netizens around Singapore captured a glorious red sunrise this morning (11 Feb) – the eve of CNY – which seemed like an ox-picious welcome to the festivities. 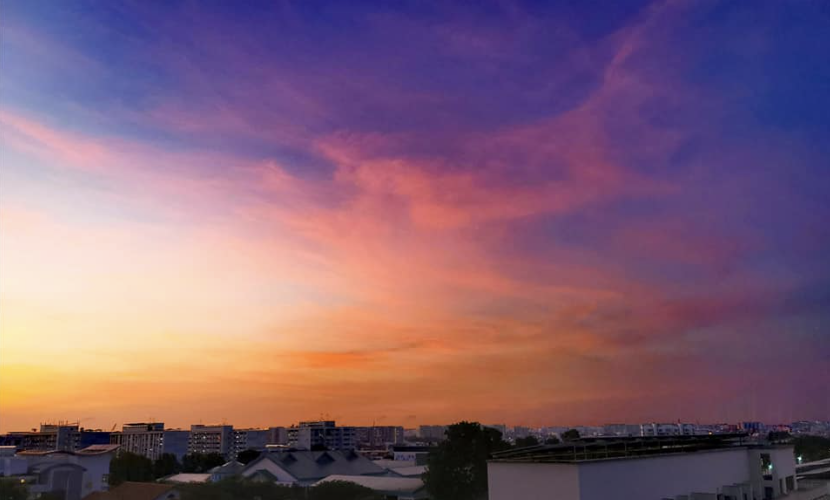 As the sun made its way up, Singaporeans saw a myriad of beautiful colours, showing that being an early bird has its perks.

As seen in pictures captured by CloudSpotting Singapore Facebook group members, Singaporeans woke up to a red sunrise that resembles the colour of angbaos (red packets) and CNY decorations.

Those who stayed along Singapore’s coast were lucky to see deep red skies as the sun rose above snoozing anchored ships. 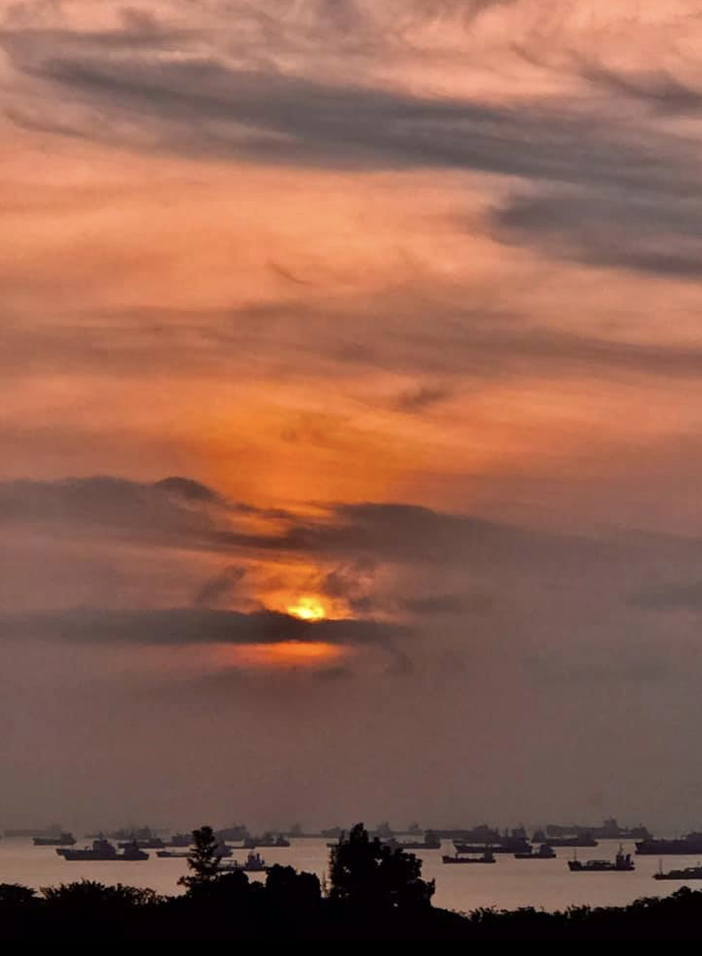 As the sun climbed further up the horizon, it illuminated the skies into a golden orange, yet another auspicious colour among those who celebrate CNY. Red sunrise over our heartlands

Residents who live further into the heartlands were not left out.

Some were lucky to catch purple skies mixed with a deep orange-red, which was truly a feast for the eyes. A netizen managed to capture the intense palette of colours as the sun rose. 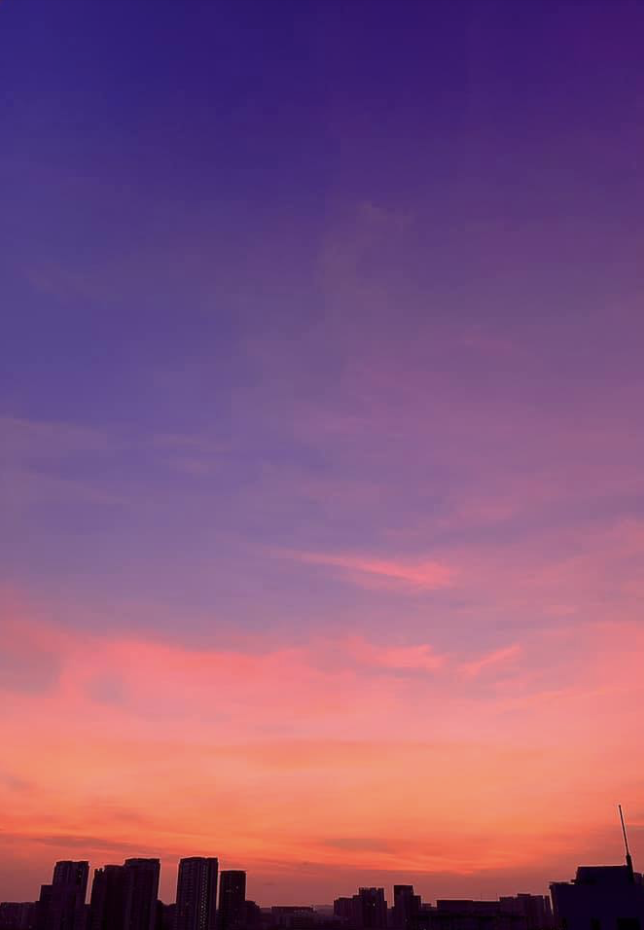 As the colours gradually evolve to resemble mandarin oranges, Singaporeans will surely be reminded of the traditional exchange of the fruits over the next few days. 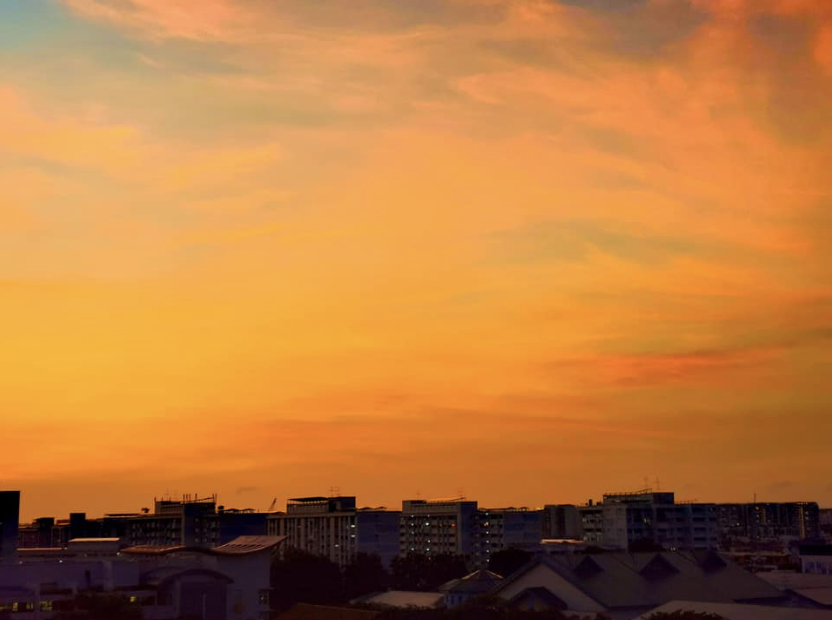 If you look closely – but not too closely – you may even notice the golden orb that is behind the beautiful tones that shone on Singapore.

A netizen managed to capture it peeking behind some clouds. 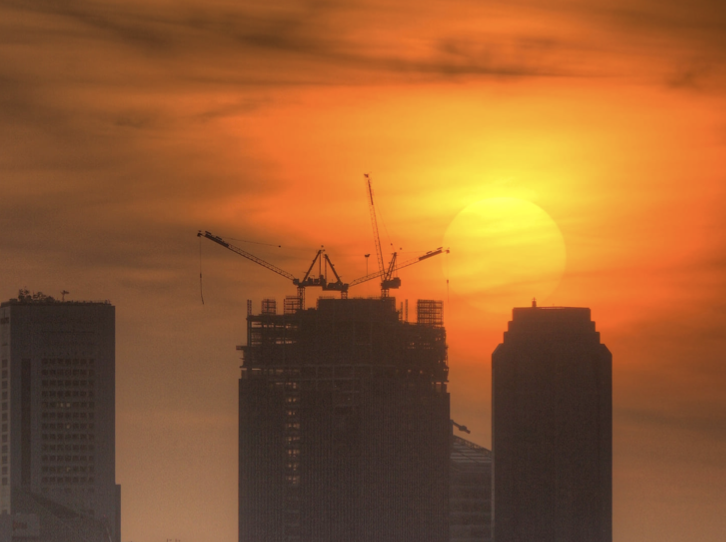 Beautiful sunrise to usher in an ox-picious new year

Living on such a small island, Singaporeans are lucky to be able to catch the same beautiful colours of a sunrise.

Coincidentally for this particular one, its colours are what many would consider auspicious for Chinese New Year.

If you didn’t manage to see them with your own eyes, perhaps some of you may catch the same lucky colours while prepping to visit family and friends.