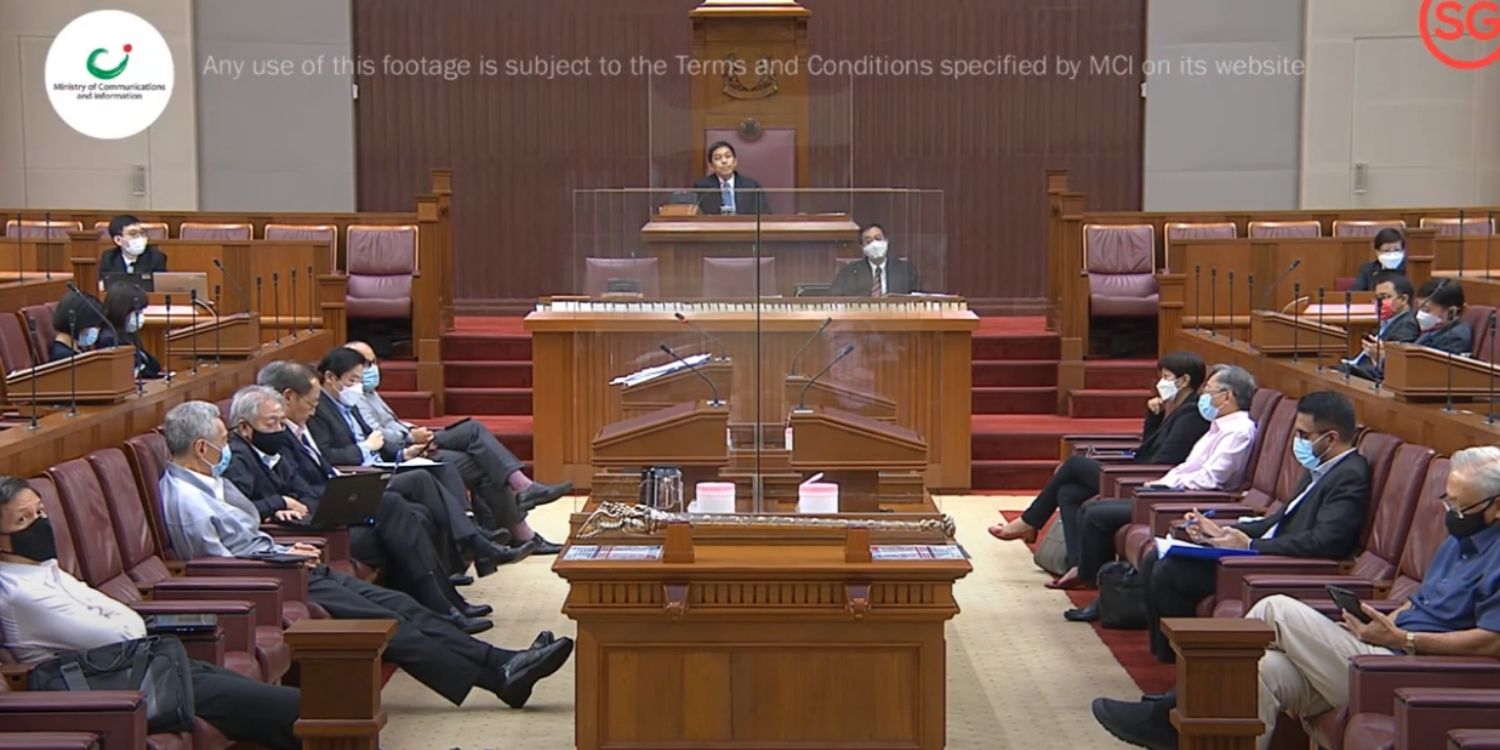 UPDATE (15 Sep, 7.15pm): Mr Vivian Balakrishnan has apologised both publicly and privately to the politician in question for the 14 Sep Parliamentary boo boo. You may read his statement in full below.

Singapore’s politicians often present themselves well, maintaining a professional image that demands respect. However, they’re humans too and aren’t immune to the occasional boo boo, which unfortunately presented itself in yesterday’s (14 Sep) Parliamentary session.

A Redditor with an acute sense of hearing caught a surprising comment and shared footage of it the same day, garnering over 3,000 upvotes.

Vivian Balakrishnan can be heard mocking Leong Mun Wai – “He’s illiterate”, “How did he get into RI?” from singapore

For those who couldn’t tell what it was, the Redditor has quoted the remarks in their post.

The hours-long Parliamentary session on Tuesday (14 Sep) would have sent any of us snoozing, but not 1 very attentive Redditor.

After delivering his response to NCMP Leong Mun Wai, Manpower Minister Tan See Leng headed back to his seat next to Foreign Affairs Minister Vivian Balakrishnan. 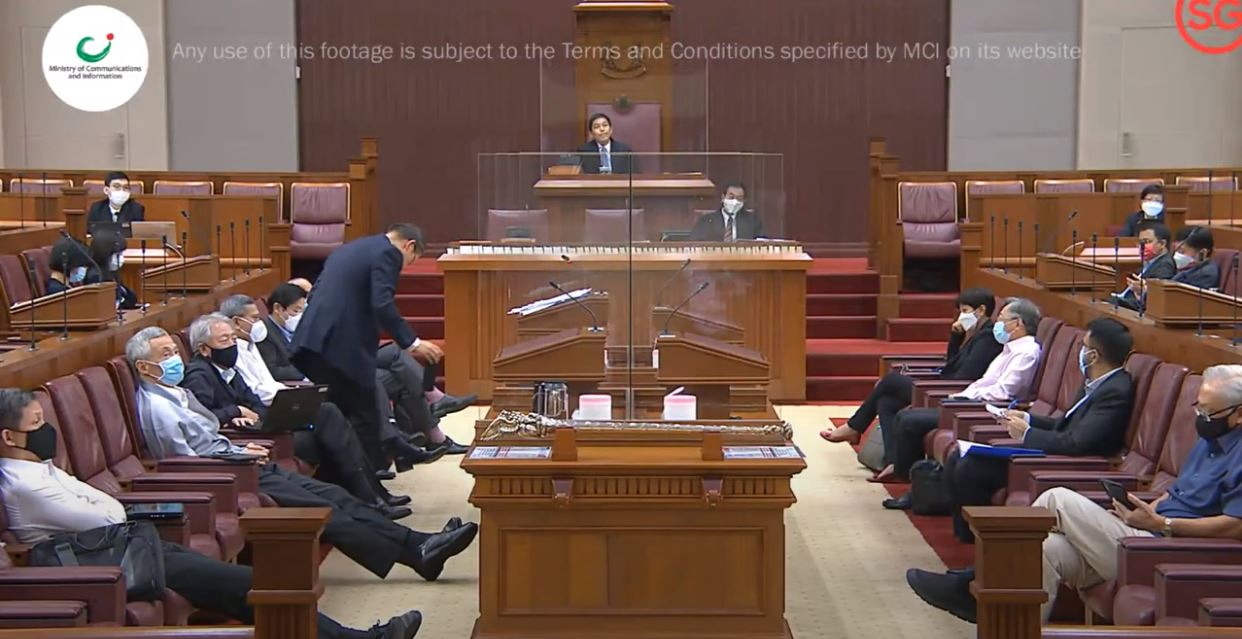 In the brief silence before NCMP Hazel Poa spoke, one can vaguely hear some muffled comments.

A look at the clip shows Mr Balakrishnan and Mr Tan seemingly in conversation.

Deciphering the exchange, the Redditor made out the following dialogue:

“Seriously, how did he get into RI (Raffles Institution)? Must have been a lousy school.”

Perhaps aware that the clip has gone viral, Mr Balakrishnan took to Facebook on Wednesday (15 Sep) evening to express his apology.

Besides confessing to his mistake on the public platform, he claimed to have called Mr Leong to apologise personally for the comments. Mr Leong reportedly accepted his apology.

Be that as it may, Mr Balakrishnan reiterated his disagreement with Mr Leong regarding the FTA and CECA issue.

While the initial comment did not sit well with other Redditors, perhaps the response to it echoed what many appeared to think.

Rather than question someone’s educational background, netizens said that they don’t care much about it.

They also suggested Ministers be more cautious of what they say next time, especially when there are mics around them.

A safe approach is to assume that all mics are always on and transmitting unless proven otherwise.

A mistake that could’ve been avoided

Though the little boo boo this time seems to be the work of a sneaky mic, perhaps it would be best for politicians to be wary of what they say in a public setting.

Like the Redditor said, especially with mics around, who knows what can be caught without them meaning for everyone else to hear.