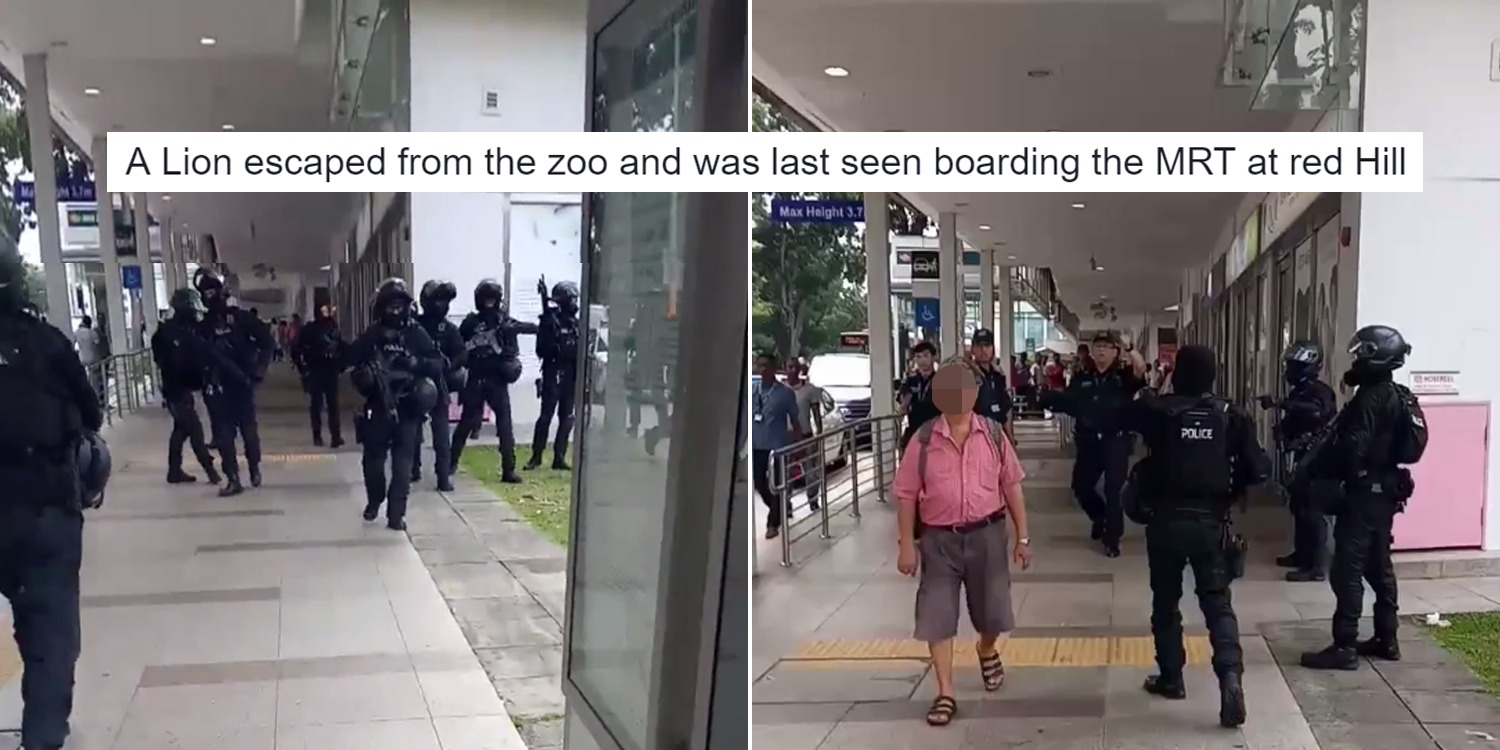 Anyone would be alarmed should they encounter a large police presence in public.

On Saturday (6 Jul) a netizen uploaded a clip on the Complaint Singapore group which showed armed policemen at Redhill MRT station.

A bizarre caption accompanied the video,

A lion escaped from the zoo and was last seen boarding the MRT at Redhill Station.

The video has since gone viral with over 360 shares in just 1 hour. 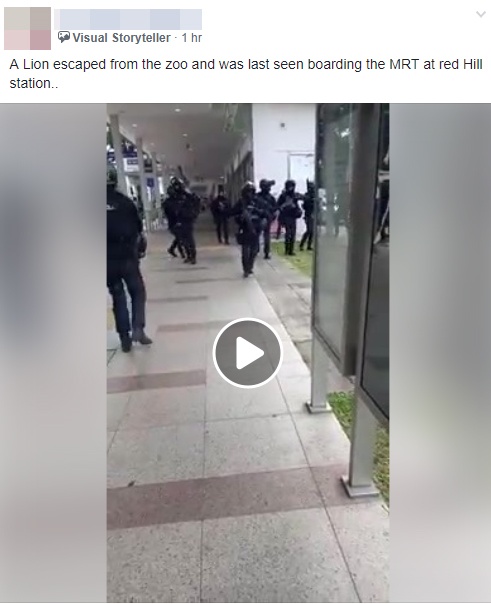 You can watch the video in full here if you’re a member of the group.

The 1-min video shows a large number of policemen dressed in what seems like riot gear that includes helmets as well as chest and back plates. 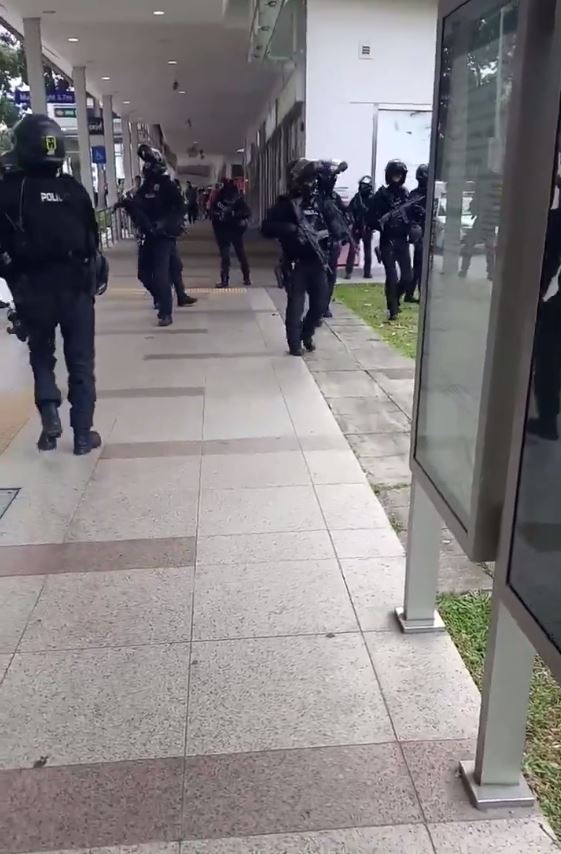 Throughout the video, the armed police were seen patrolling the vicinity but it wasn’t clear what they were there for.

Members of the public were also allowed to walk past the area surrounded by police without getting stopped.

Towards the end of the video, a man dressed in a more conventional police attire was seen ‘briefing’ a group of armed cops. 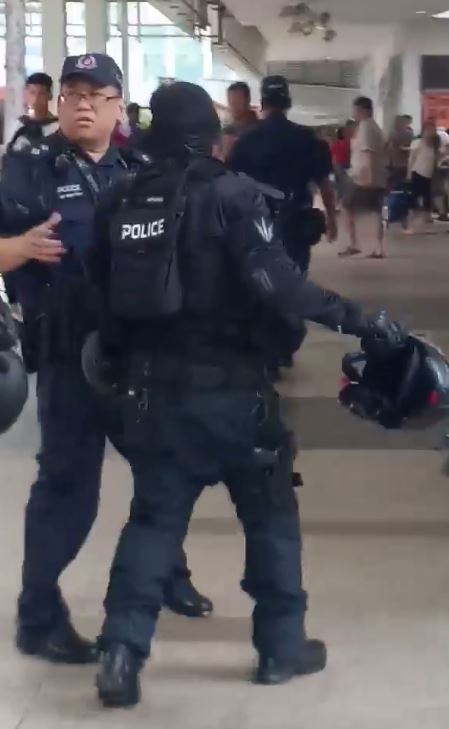 By now if you’re still wondering,  no lions were seen in the video.

A classic case of ‘fake news’?

As expected, it didn’t take long before netizen identified this as a classic case of ‘fake news’. 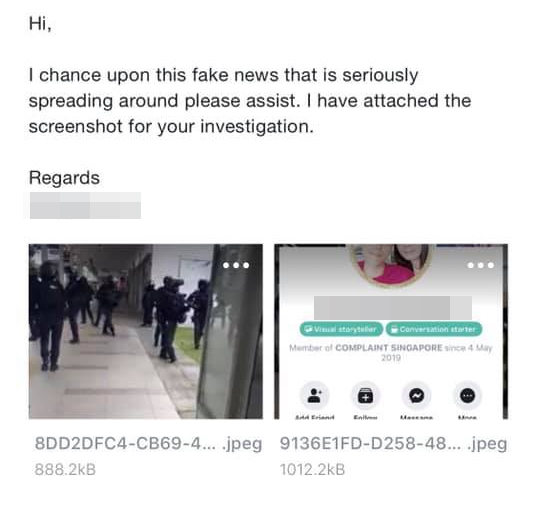 Turns out, the same video was uploaded by another user on Thursday (4 Jul) with a cryptic caption “Lion”. Perhaps that gave inspiration to the netizen who shared the video on Saturday (6 Jul).

Members of the public are warned against deliberately spreading fake news which could lead to criminal charges under POFMA.

We’ve reached out to the SPF regarding this video and will update this article once more information is made known.