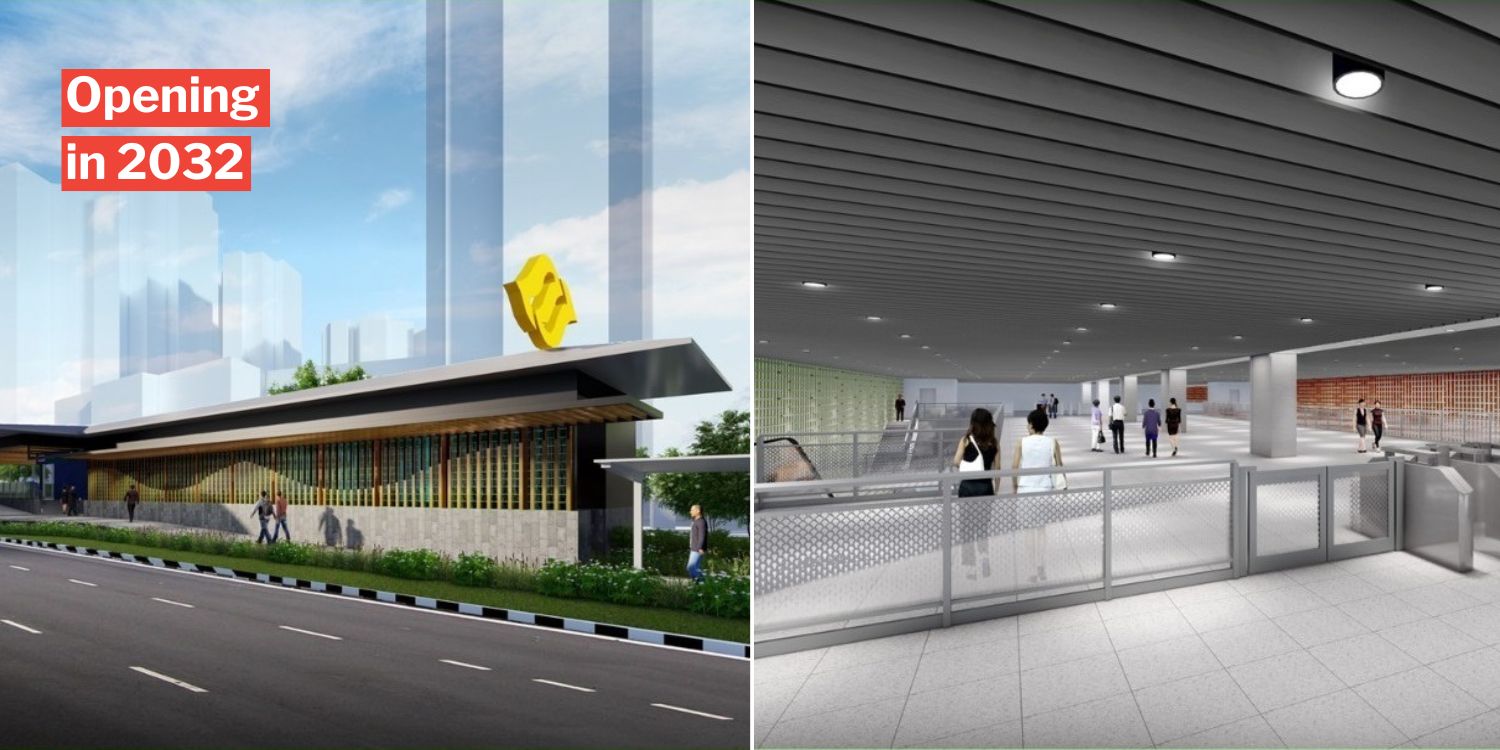 It will be located along two major roads in Punggol.

While much has been revealed about the upcoming Cross Island Line (CRL) stations, less is known about the CRL Punggol Extension.

The four-station branch will link Punggol to Pasir Ris in 15 minutes, and must be eagerly anticipated by residents of both estates.

Happily, the Land Transport Authority (LTA) has announced that Riviera CRL station will start construction in the first quarter of 2023. 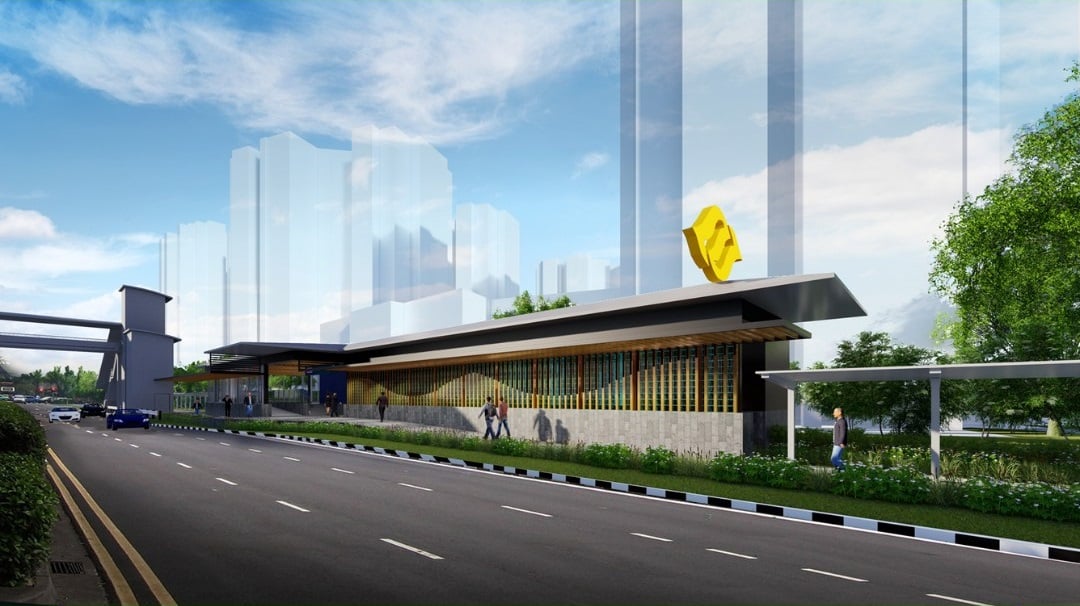 Traffic on the surrounding roads will have to be diverted for the works.

In a news release on Friday (30 Sep), the LTA said the Riviera CRL station is targeted to open for passenger service in 2032.

It will be located along two major roads in the estate: Punggol East and Punggol Central. 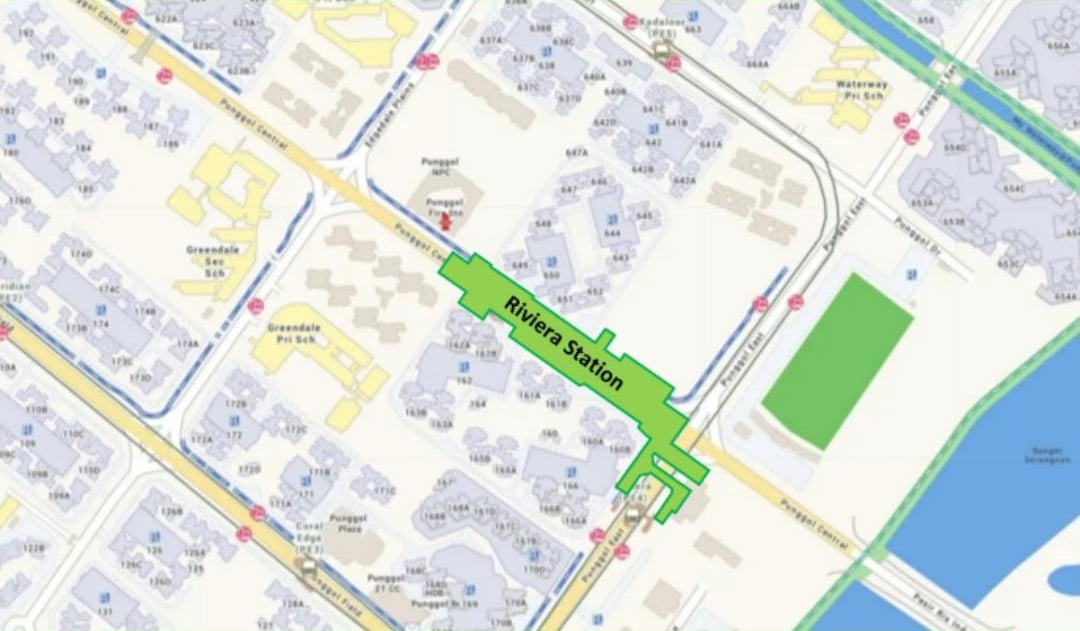 According to the map provided by LTA, it will also link up to the existing Riviera LRT station, which straddles Punggol East. 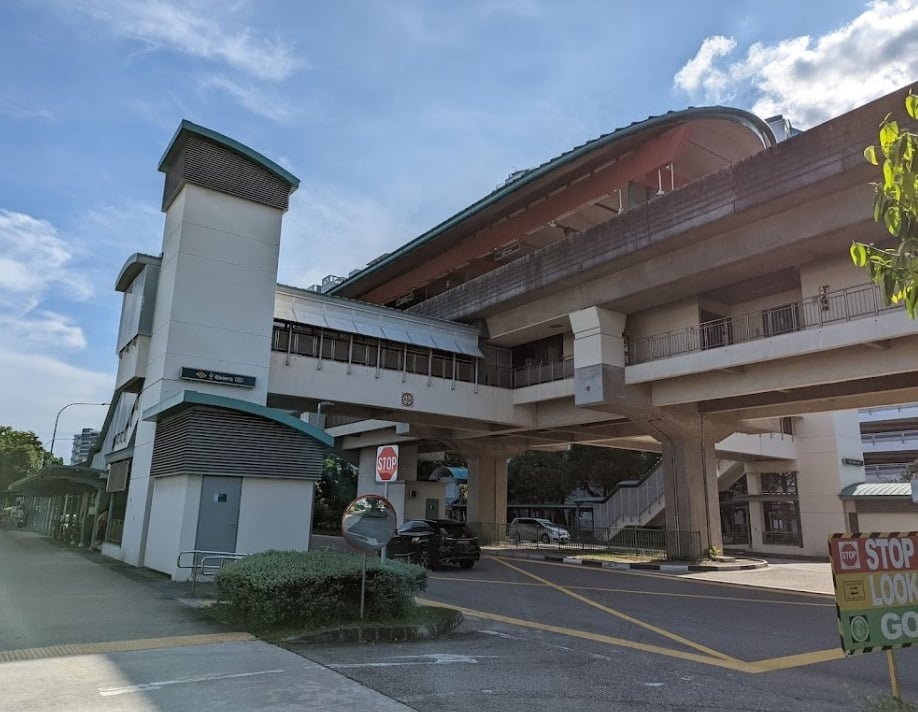 When construction begins in Q1 2023, the surrounding area will inevitably go through some upheaval.

For example, since construction will affect two roads, traffic diversions will have to be carried out, but in phases.

This is to minimise any inconvenience to residents and motorists, the LTA said.

4.3km-long tunnel to be built 25m below ground

Before excavation works start, LTA will be implementing safety measures such as ground improvement works. 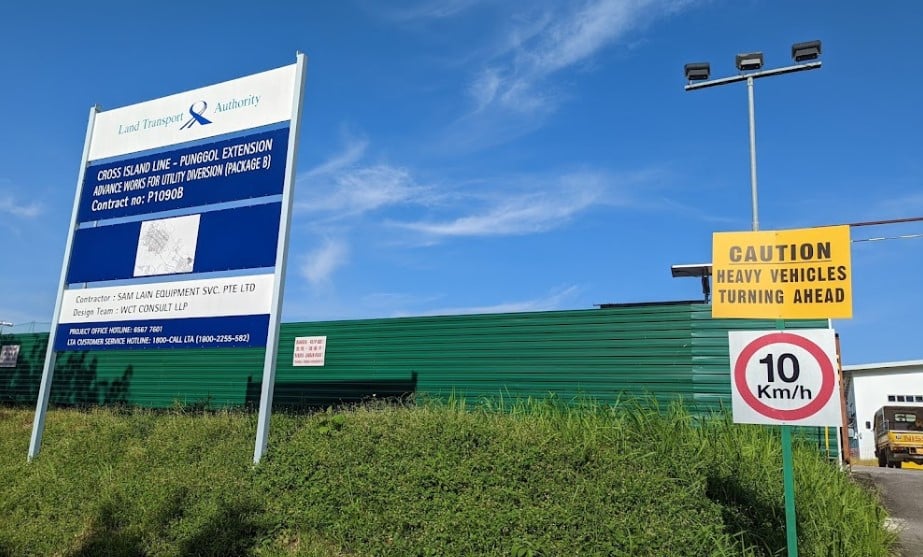 Then, a large-diameter boring machine will build a 4.3km-long tunnel with two tracks.

This tunnel will be about 25m below ground.

The LTA and contractor will closely monitor the construction to make sure it’s safe and minimises impact on nearby residents.

The LTA shared that Japan’s Taisei Corporation and the Singapore branch of the China State Construction Engineering Corporation (CSCEC) will jointly oversee the project.

They had received a S$1.1 billion civil contract for the design and construction of Riviera station.

This is the first CRL Punggol Extension station that the LTA has appointed a contractor for. 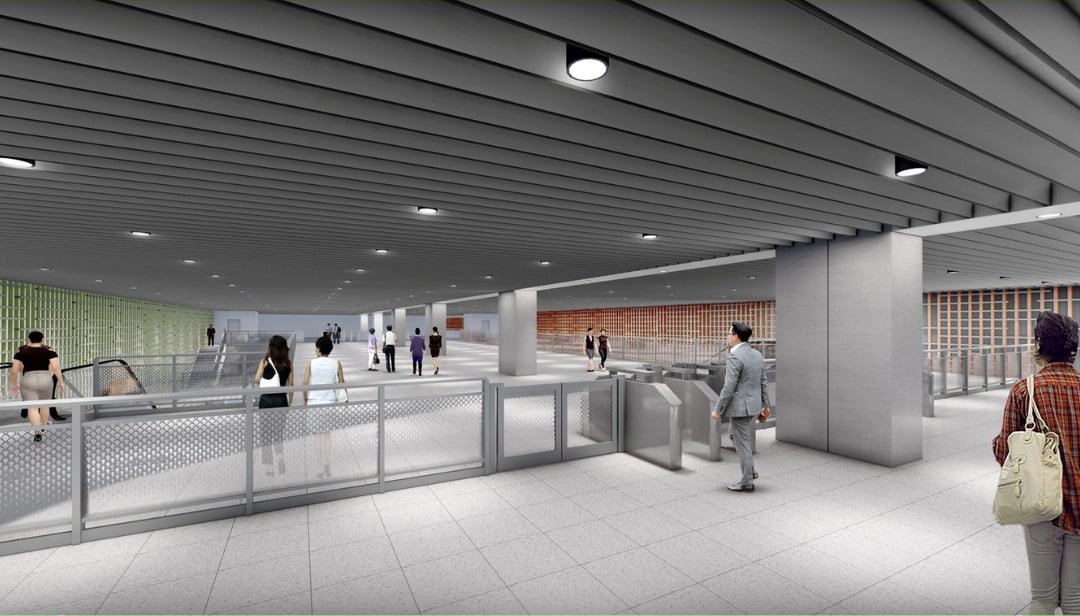 Both companies have strong track records in such works, and the joint venture is already boring tunnels for CRL Phase 1.

When the CRL Punggol Extension is completed, residents in eastern and northeastern Singapore will benefit by having better connectivity to the MRT network.

The 7.3km-long line with four stations will connect Punggol straight to Pasir Ris and the rest of the CRL. 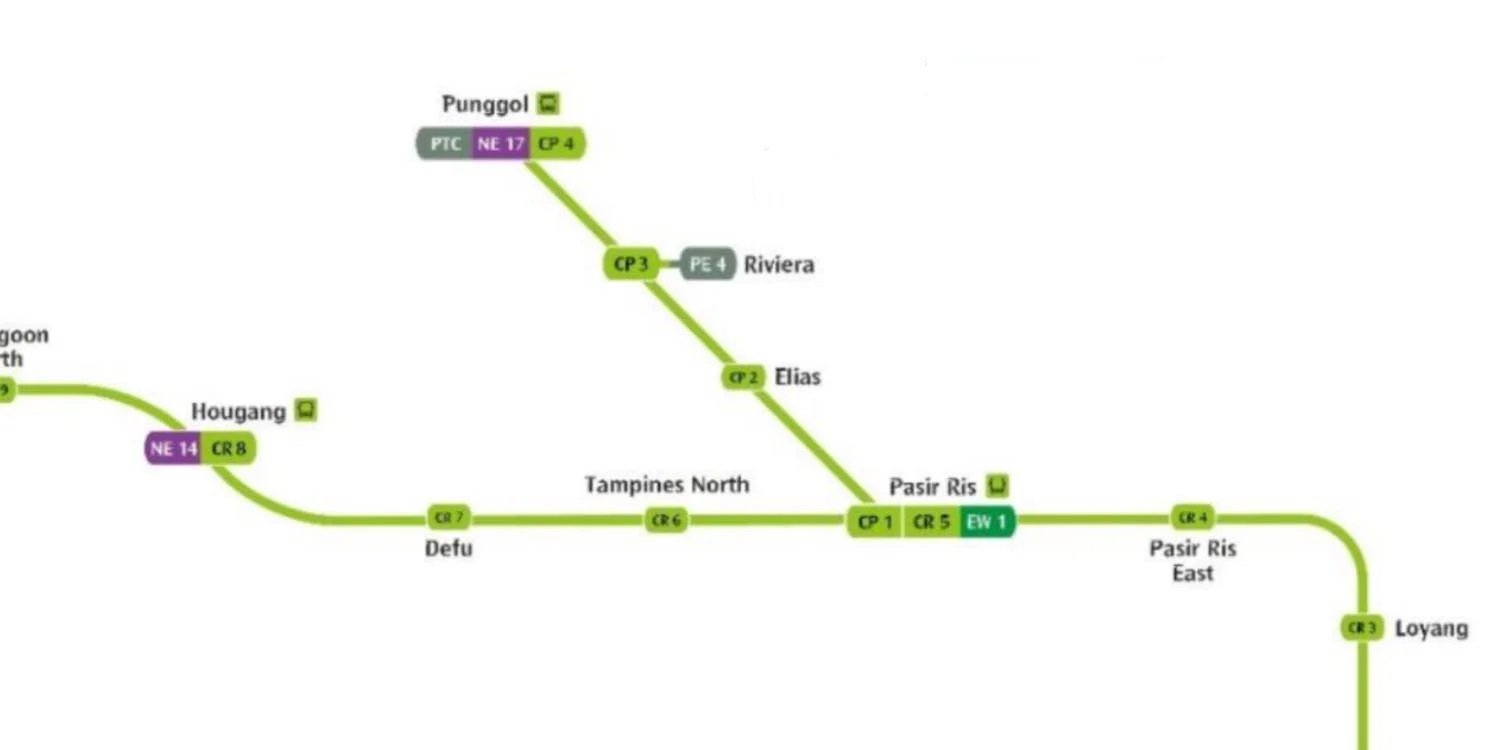 While the line is touted to link Punggol to Pasir Ris in 15 minutes, folks in Riviera will be able to get as far as Loyang station in just 20 minutes — saving 25 minutes in the process.

From Elias station to Hougang, the time is just 20 minutes too — cutting 20 minutes even considering the change of train.

The CRL Punggol Extension is expected to benefit more than 40,000 households.

Looking forward to the benefits in 10 years

Now that the plans for the CRL Punggol Extension are in full swing, residents in the affected areas will undoubtedly be looking forward to the benefits it’ll bring.

While the line will take 10 long years to open, the increased connectivity it’ll bring is undeniably worth waiting for.

In the meantime, they’ll have to be prepared for construction works to temporarily alter their surroundings.