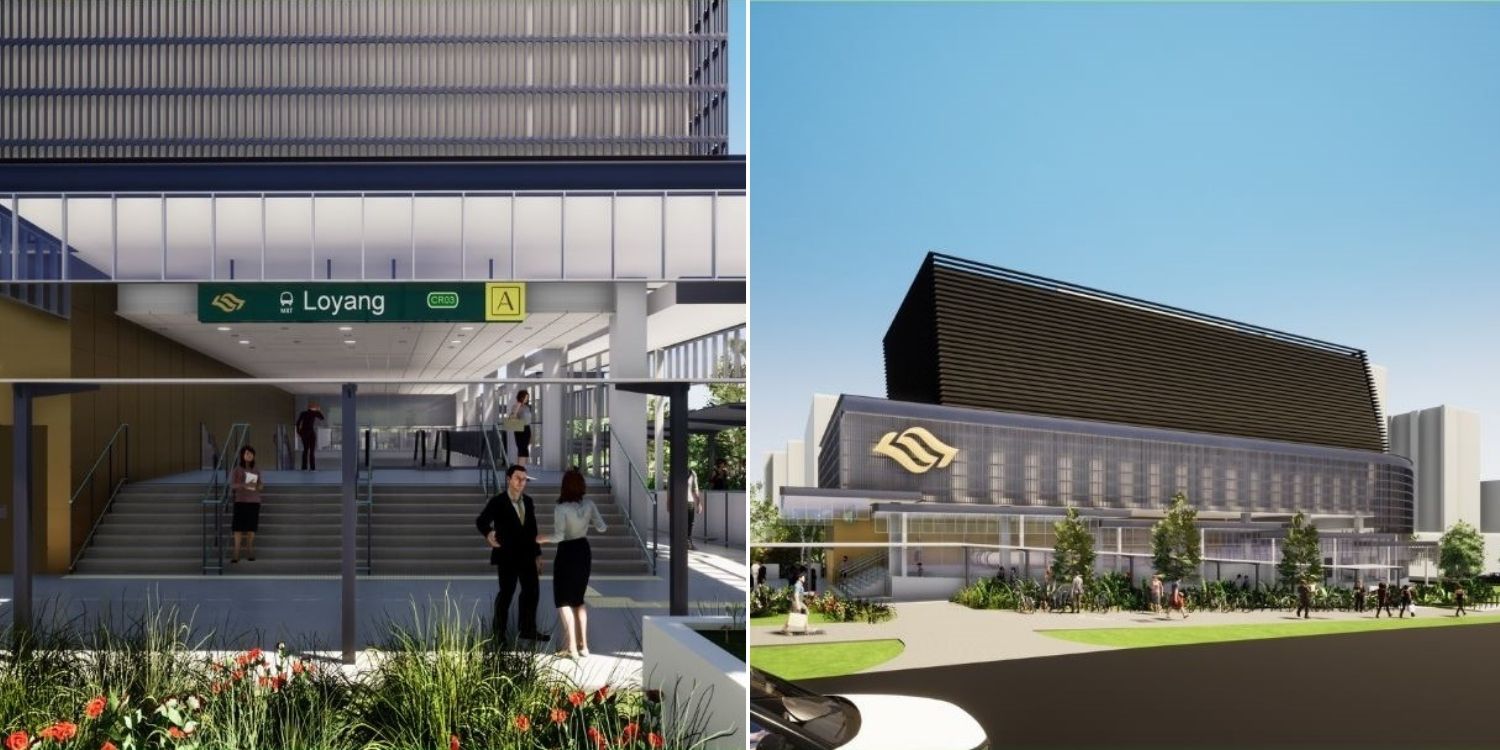 Even to Easties, Loyang seems prohibitively ulu – accessible only by a long bus journey.

That will all change when the Cross Island Line (CRL) opens, as there’ll be an MRT station located in the area – linking it directly to the North-East and North of Singapore.

Loyang MRT is slated to be ready for passenger service by 2030. 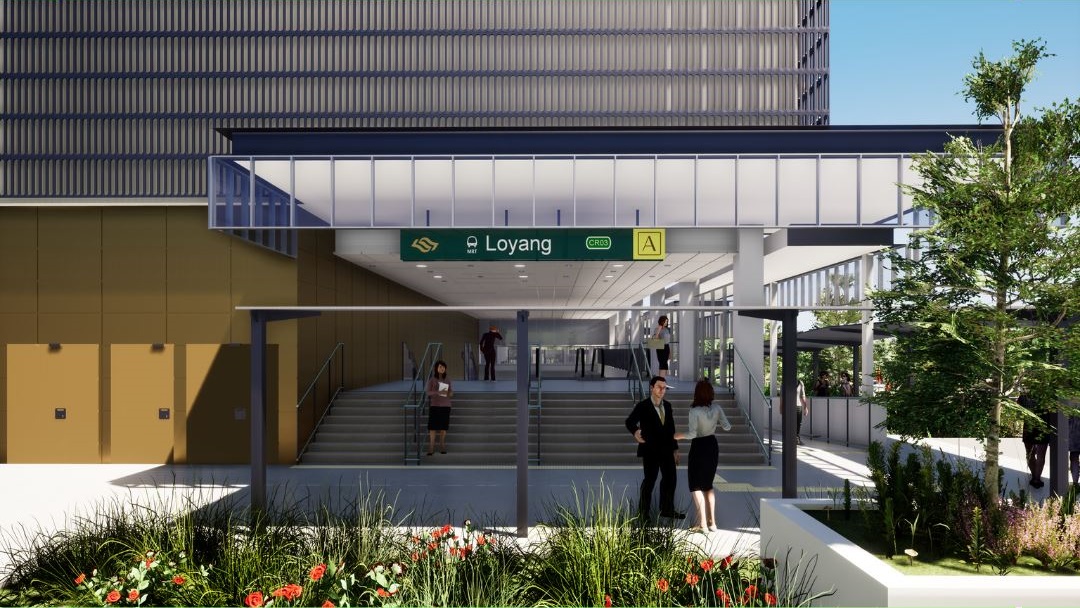 Interestingly, there’ll be a viaduct located directly above the station, which will be part of  the Changi Northern Corridor.

The Land Transport Authority (LTA) laid out its plans for Loyang MRT station in a press release on Monday (13 Sep).

The contract is worth $748 million, and includes the station and tunnels.

LTA also gave us a sneak peek of what the station would look like from the outside. 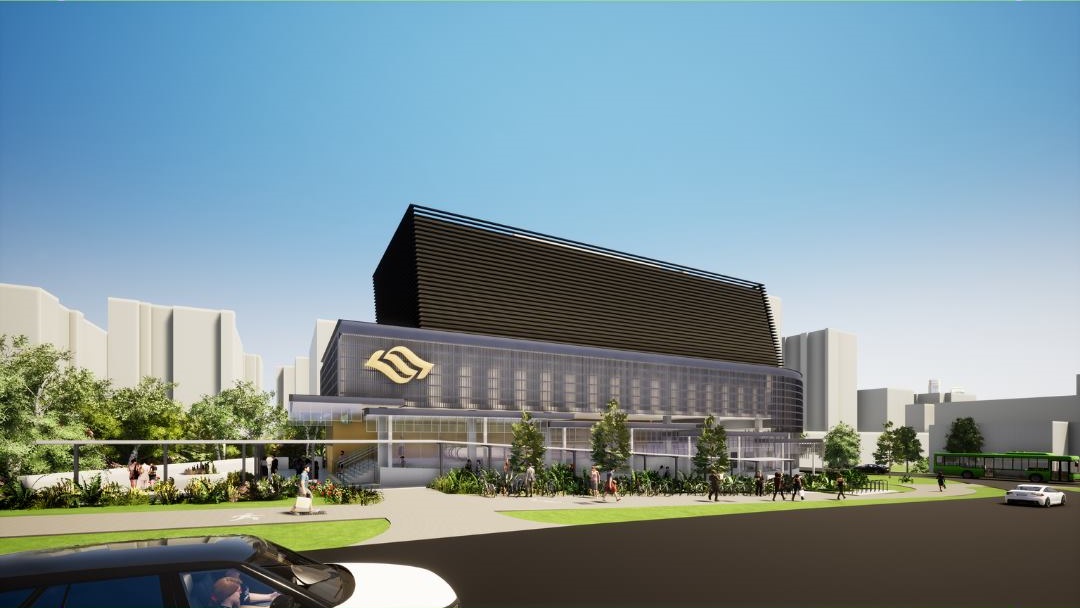 According to a map they appended, the new station will be under Loyang Avenue, close to the industrial park. More excitingly, LTA said construction for the station will start sooner than we think – this year, in fact.

The 4th quarter of 2021 will see works break ground so that passenger service can begin in 2030.

Once it’s completed, residents and motorists in Changi can have improved connectivity within and between estates – that means shorter travelling times.

For example, the time taken to get to Hougang from Loyang is currently 55 mins by bus – but 35 mins will be shaved off by the MRT.

Similarly, it now takes 75 mins to get to Serangoon North by bus, but it’ll take just 25 mins when the CRL is up.

However, in order for commuters to enjoy this greater convenience in future, residents and workers in the area will have to bear with some inconvenience in the meantime.

That’s in the form of multiple traffic diversions that will be needed, the LTA said. They’re necessary due to the many utilities located under Loyang Avenue, which is where the future station will be.

Thus, these utilities will have to be realigned to facilitate construction.

Challenging ground conditions at the site

Another difficulty is that the site has “challenging ground conditions”, the LTA said.

That means there exists weaker rock at the transition point between 2 different kinds of underground soils.

Hence, specially designed machinery is necessary for the excavation works to be safe. 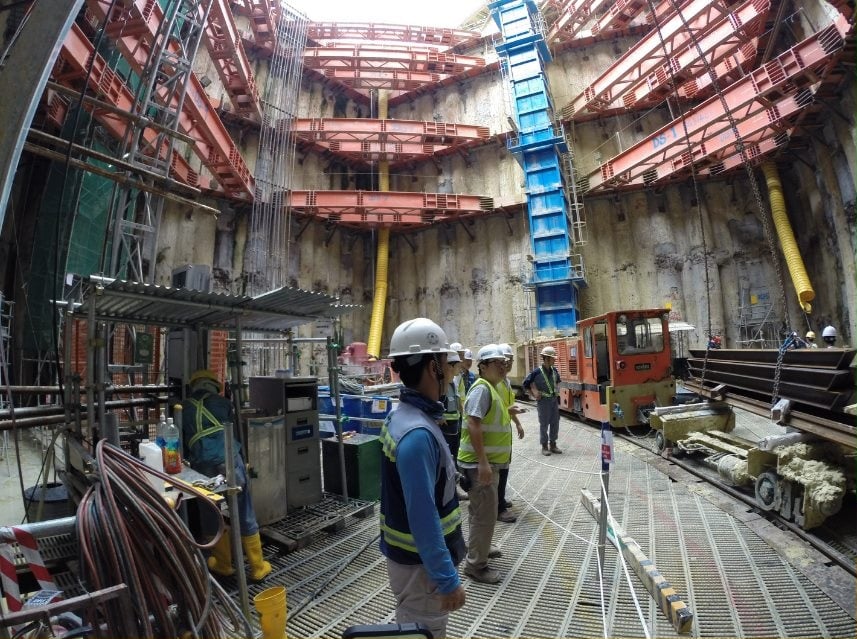 A 3rd complication will be the planned vehicular viaduct that will be located directly above  the station.

The Loyang Viaduct is part of the Changi Northern Corridor, and will stretch along Loyang Avenue, between the Tampines Expressway (TPE) and Loyang Way.

The construction of Loyang MRT will thus include the part of the viaduct above the station.

As the traffic noise might affect nearby residents, vertical noise barriers will be built to muffle the sound. 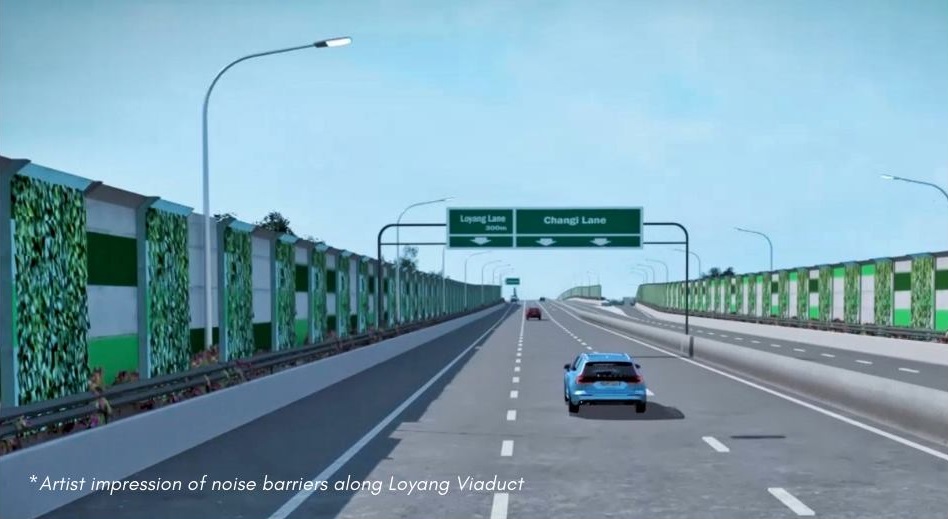 CRL will benefit over 100,000 households

The 29km-long CRL Phase 1 will span across 12 stations from Aviation Park to Bright Hill, the LTA said.

That’s not counting the Punggol Extension, which should be ready in 2031.

With the reveal of Loyang MRT, it will join other upcoming CRL stations like Pasir Ris and Hougang on the list of hotly anticipated openings.

Cheers to a more connected Singapore

With a large proportion of our population relying on public transport, new MRT station openings are undeniably joyous occasions in Singapore.

While the CRL will take 9 long years to open, the increased connectivity it’ll bring is undeniably worth waiting for.

Kudos to the authorities for continuing to enhance our transport network. With these improvements, planning long journeys in advance may well be a thing of the past in time to come.