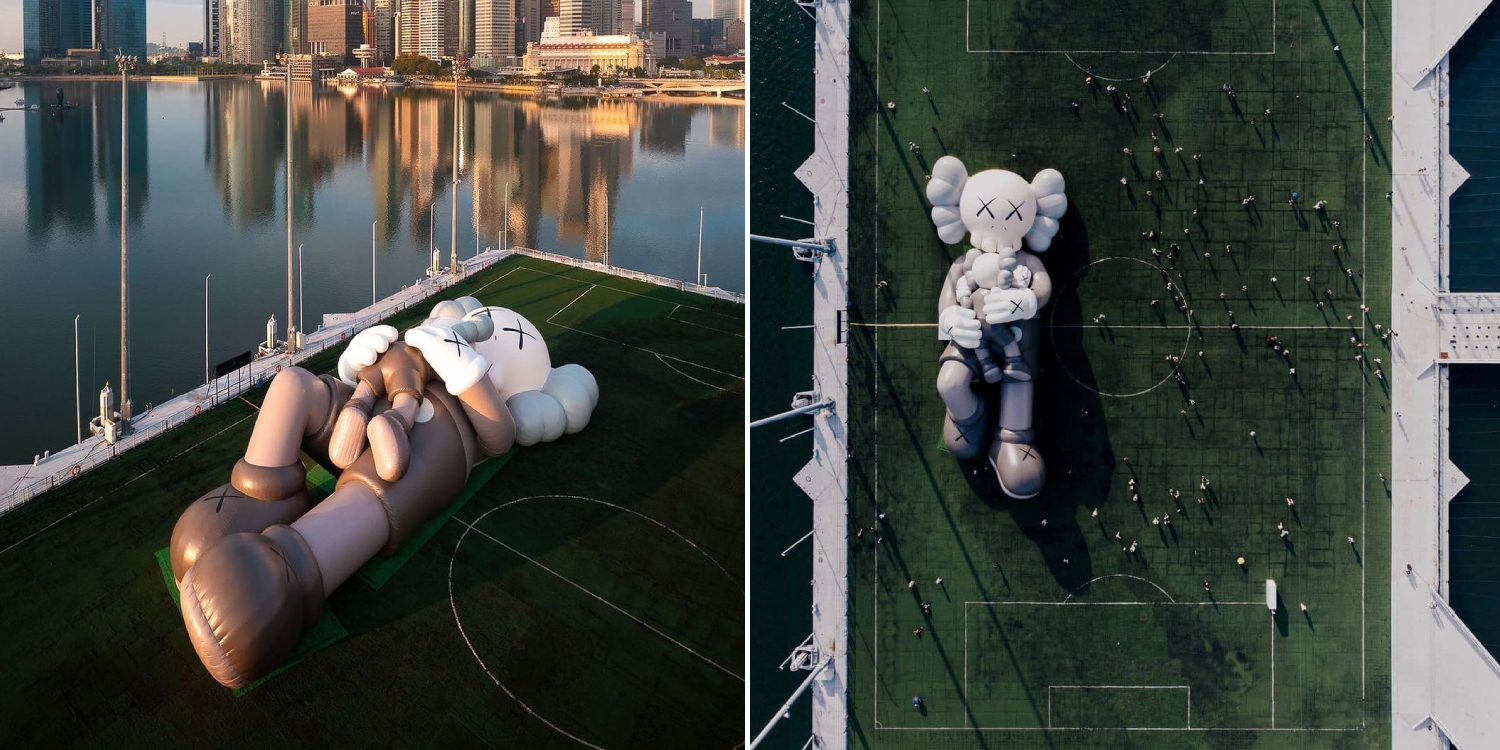 The Ryan Foundation had applied to stop AllRightsReserved from organising the exhibition last year.

The Ryan Foundation (TRF) has issued a public apology to AllRightsReserved (ARR), the organisers of the KAWS:HOLIDAY exhibition at Marina Bay, and acknowledged their allegations were incorrect.

Last November, the exhibition featuring the works of artist KAWS was halted a day before it was to be open to the public.

TRF had obtained an injunction order to stop the exhibition, alleging misuse of intellectual property rights and abusing confidential information to hold it in Singapore.

Five days later on 15 Nov, ARR managed to set aside the order and the exhibition officially opened a day later.

ARR then sued TRF for defamation, a suit which they won.

The Ryan Foundation apologises to AllRightsReserved in relation to KAWS:HOLIDAY allegations

In the statement seen by MS News and signed on 23 Sep, TRF’s founders, Mr Su Hing Leng, Ryan and Mr Adrian Chan Zhi Ming, acknowledged that their allegations against ARR were incorrect.

“ARR had the right to organise and conduct the exhibition in Singapore,” they said.

We apologise for any embarrassment and/or distress that the Allegations have caused to ARR and its officers.

ARR also released a statement thanking KAWS, their partners, and their friends for supporting them.

“We are overwhelmed by the outpouring of love and colossal support for the Exhibition from the most affectionate Singaporeans,” they said.

We hope to return to the city and meet you all very soon. 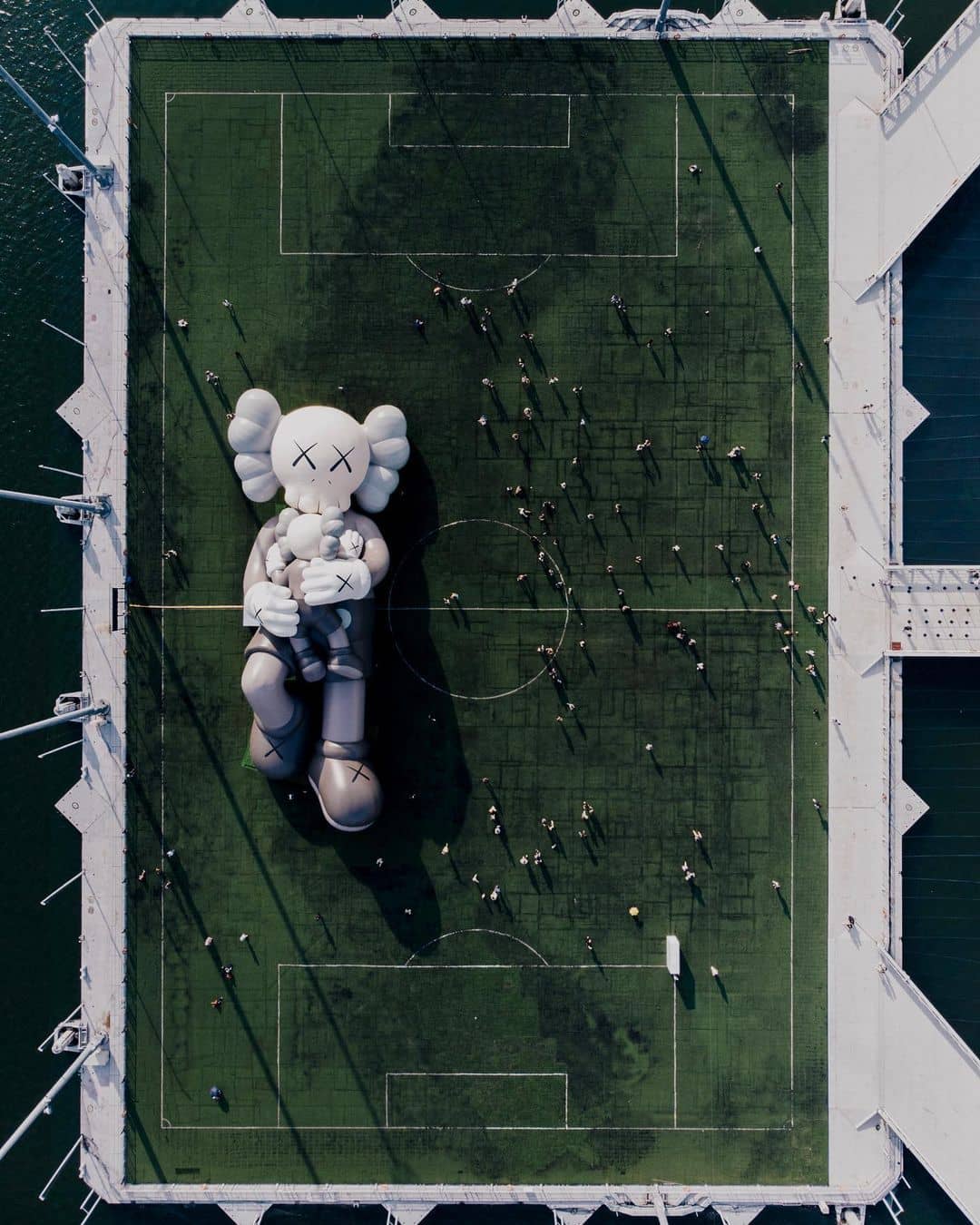 Allegations revolved around dispute in holding exhibition in Singapore

TRF made the original allegations following a 2019 trip where they were in talks to hold a KAWS exhibition in Singapore.

However, they alleged that ARR had taken confidential details shared with them by TRF to hold the exhibition themselves using the same content submitted by TRF.

This proved to be incorrect after ARR submitted documents refuting the allegations. ARR then sued TRF for defamation.

KAWS:HOLIDAY eventually ran in Singapore from 16 to 21 Nov last year. It was originally scheduled to be opened to the public on 13 Nov.