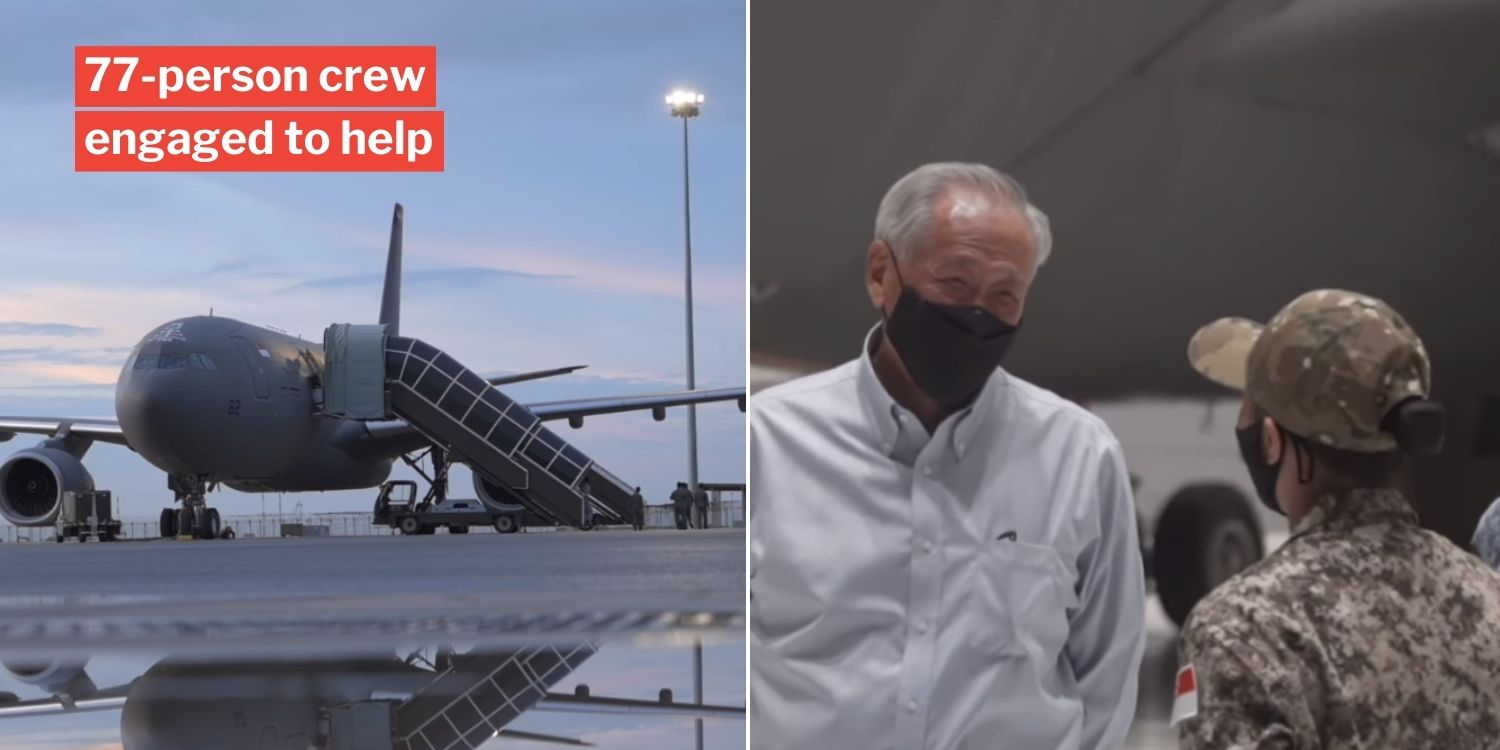 May their humanitarian efforts go smoothly.

Anyone who keeps up with global news lately would know how dire the situation in Afghanistan has been.

Perhaps aware of the help needed, Singapore has sent a crew from the Singapore Armed Forces (SAF) and Republic of Singapore Air Force (RSAF) to offer assistance.

Along with the plane, a 77-person crew comprising RSAF airmen and women as well as Army personnel will be aiding in evacuation efforts.

According to Mr Ng, the crew will head for Qatar to transport evacuees there to Germany and other locations.

Considering the rather precarious situation surrounding Afghanistan now, Mr Ng assured the public that the crew knows what they’re getting into.

Speaking to the media, he said,

They know their mission, they believe in it, they know that there are risks involved, but I want to commend them because within 48 hours of the offer they’ve gotten ready and I think they are good to go.

Since he was there at the send-off at Changi Air Base (East), he reminded the crew to be watchful of personal safety while carrying out their mission. 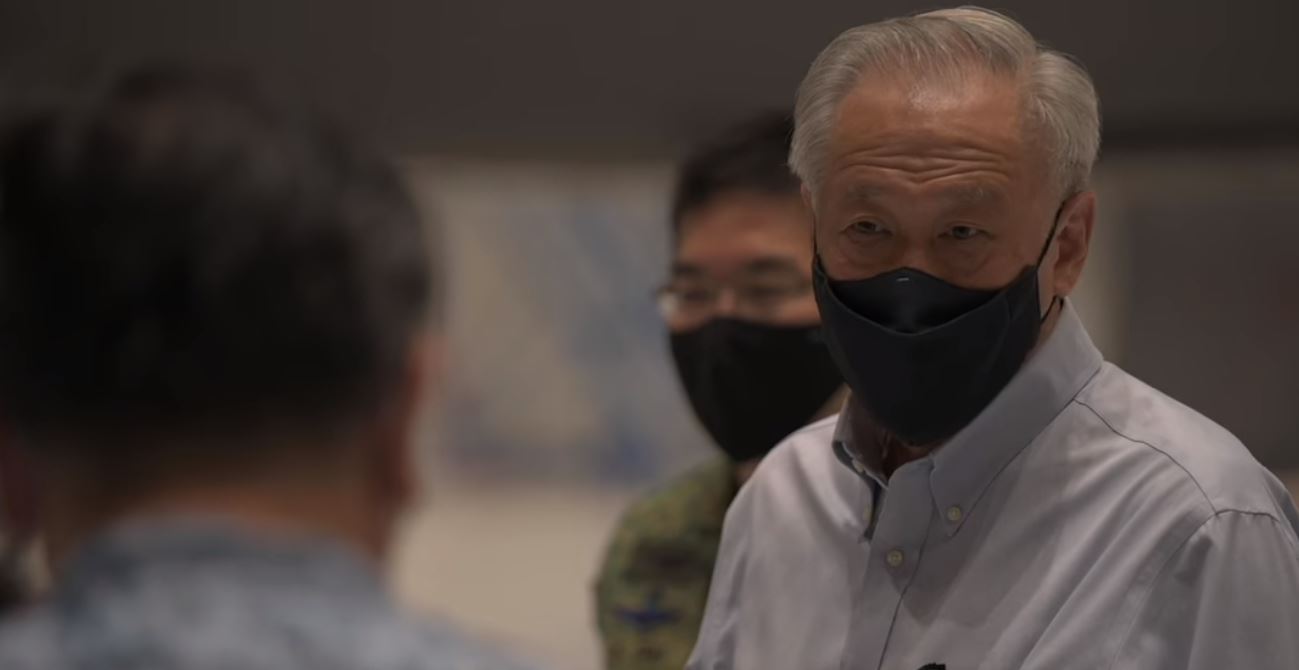 The Chief of Defence Force, Chief of Air Force, and other senior officers were also present to address the crew.

Despite the potential risks, he asked for everyone to take comfort in the fact that they’re helping to change the lives of many displaced families and individuals.

Rallying behind the crew in support of their meaningful efforts, many netizens left well wishes in the comments section of Mr Ng’s post.

Most netizens wished the crew safe travels as they embark on their journey. Others saluted their efforts and prayed that their mission goes smoothly so they can come back home safely.

Besides defending our country, our defence forces also help with relief efforts worldwide.

Seeing Singapore’s personnel making a difference in such situations certainly instils an overwhelming sense of pride in us.

We salute our selfless defence forces for all that they do and wish them a safe trip there and back.