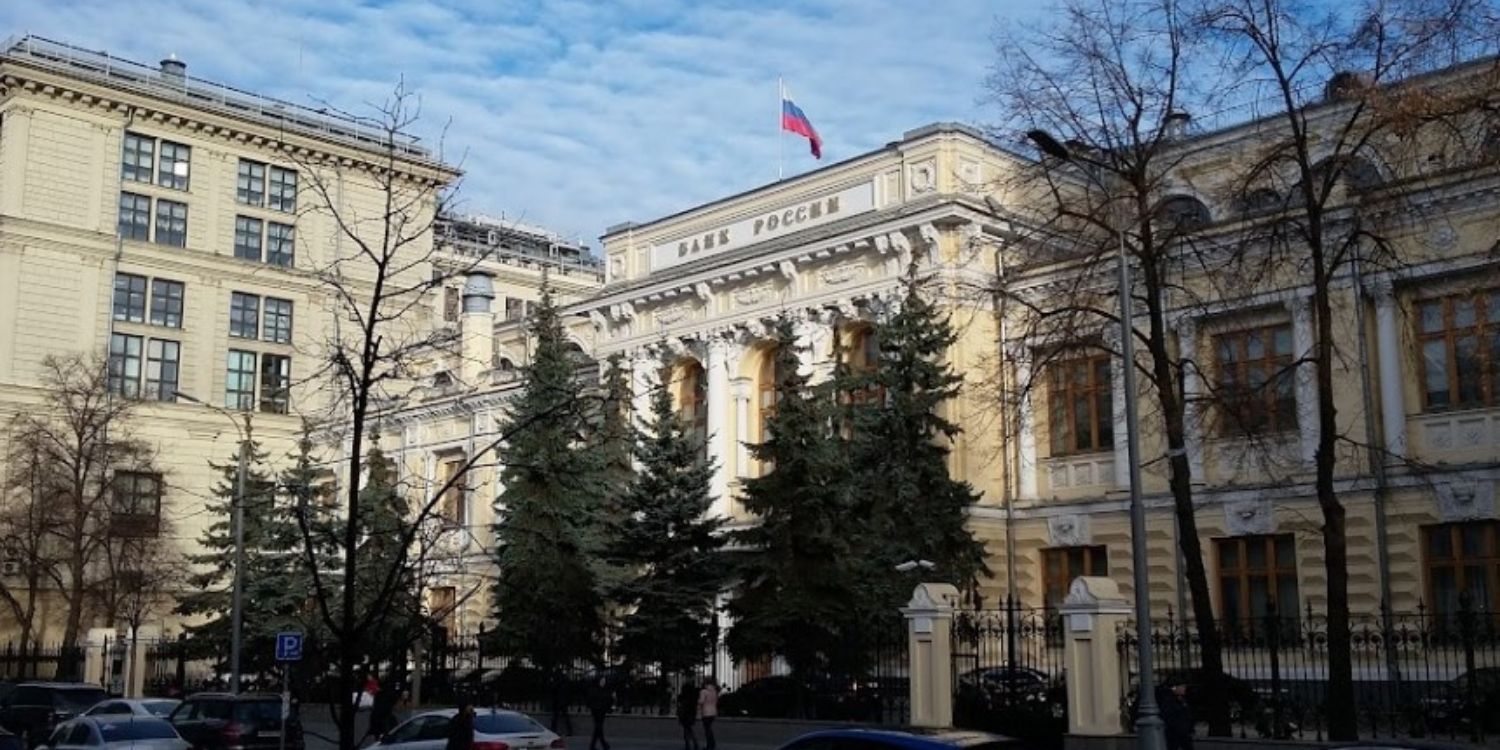 Since Russia started its invasion of Ukraine more than a week ago, various countries have imposed various sanctions to cripple Russia’s resources.

Singapore will be no different, announced Foreign Minister Vivian Balakrishnan this week, as he said we’ll block Russian banks and impose export controls on certain items.

Now, it’s been revealed that 4 Russian banks will be targeted, as all local financial institutions will be banned from doing business with them. Export controls will also be imposed on items that can be used as weapons in the Ukraine invasion.

Singapore to act in concert with like-minded countries

Details of the new sanctions were revealed in a press statement by Singapore’s Ministry of Foreign Affairs (MFA) on Saturday (5 Mar).

The MFA said they aim to constrain Russia from conducting war against Ukraine and undermining its sovereignty.

This is in line with Minister Balakrishnan’s intention for Singapore to act in concert with like-minded countries against Russia. 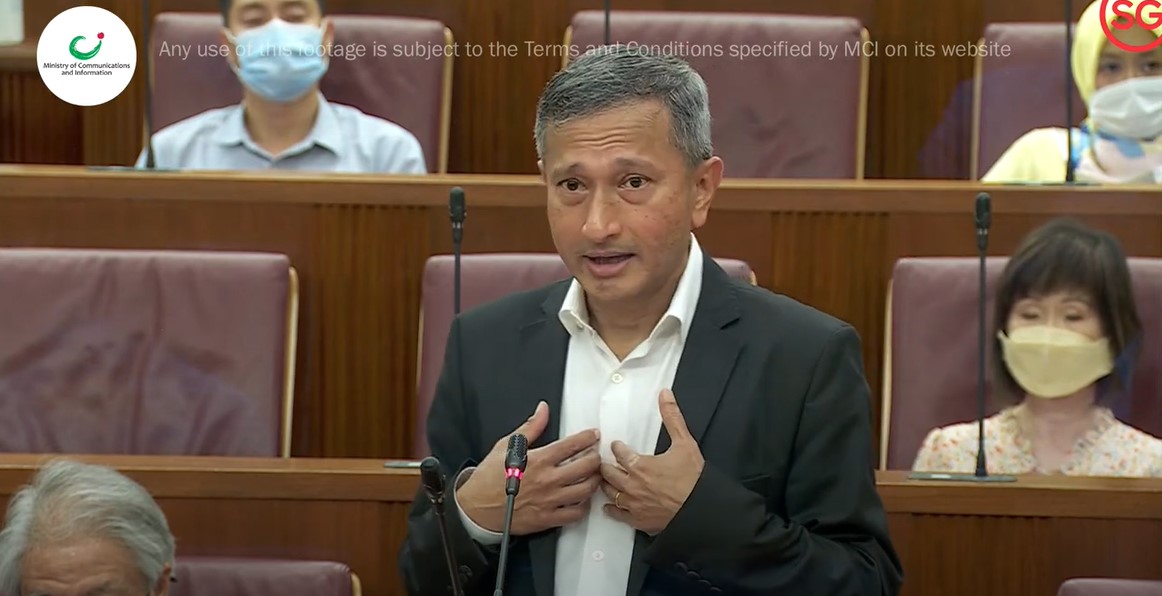 That’s because we can’t accept Russia’s violation of another sovereign state’s sovereignty and territorial integrity.

The 4 banks sanctioned are: As part of these sanctions, all financial institutions in Singapore will not be allowed to enter into transactions or establish business relationships with these 4 banks.

Financial institutions in Singapore affected include:

If business relationships currently exist with the 4 banks, the financial institutions must freeze all related assets and funds.

No fundraising to benefit Russia

The ministry also prohibited financial institutions from entering into transactions or providing financial services that may help Russia’s government or its central bank raise funds.

This includes any entity owned or controlled by the Russian government or central bank or acting on their direction or behalf. 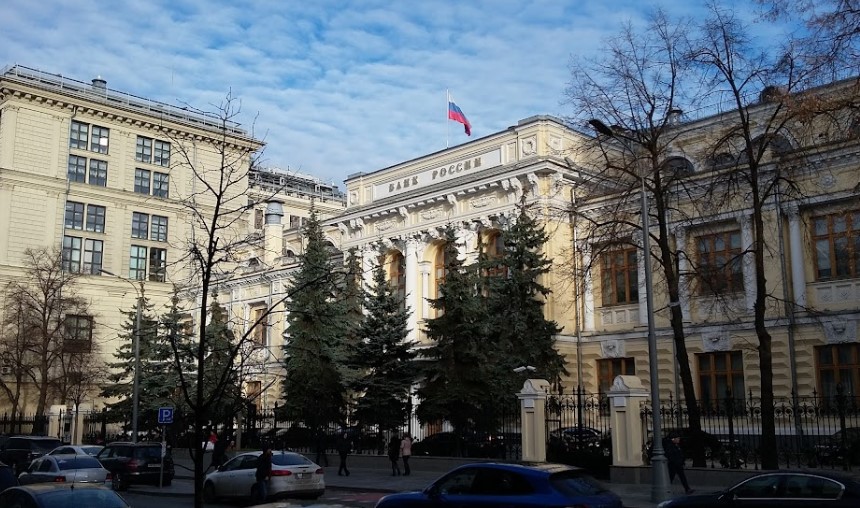 This applies to “buying and selling new securities, providing financial services that facilitate new fundraising by, and making or participate in the making of any new loan to the above entities”.

Singapore’s Government and the Monetary Authority of Singapore (MAS) will also stop investing in newly issued securities linked to Russia.

Even Ukraine’s rebel-led regions of Donetsk and Luhansk aren’t spared, as financial institutions won’t be allowed to provide financial services in the following sectors of these regions:

The MFA also outlined what type of goods won’t be allowed to be exported to Russia:

All permit applications to Russia involving these goods will be rejected.

That’s because these items may be used as weapons to inflict harm on or subjugate the Ukrainians and contribute to offensive cyber operations. 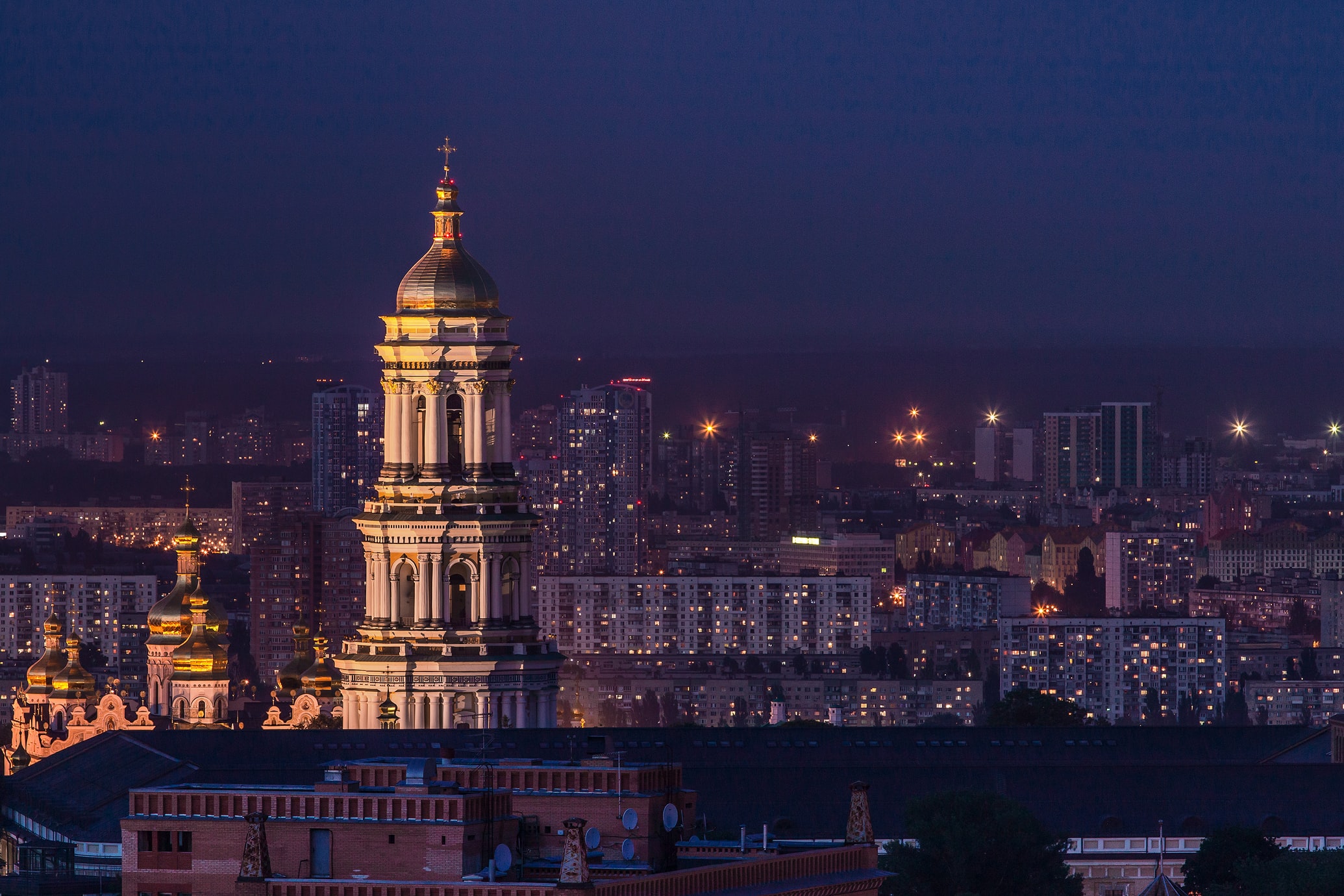 Additionally, financial institutions must not provide financial services in relation to exporting these goods to Russia, including designated Russian non-bank entities involved in such exports.

They cannot facilitate any transactions that may help bypass the above sanctions.

Such cryptocurrency transactions are also banned, extending to the payment and settlement of transactions that relate to digital assets, such as non-fungible tokens. A difficult but necessary decision

The sanctions may have been difficult to make, considering that they’re not ideal for Singapore’s ties with Russia.

The Russian Embassy in Singapore has already said as much, regarding them as a counter to both countries’ friendly relations.

However, it seems like they’re still necessary so Singapore can take a stand for principles we believe in.

Hopefully, the situation in Ukraine will calm down soon, so these sanctions don’t need to be around for long.