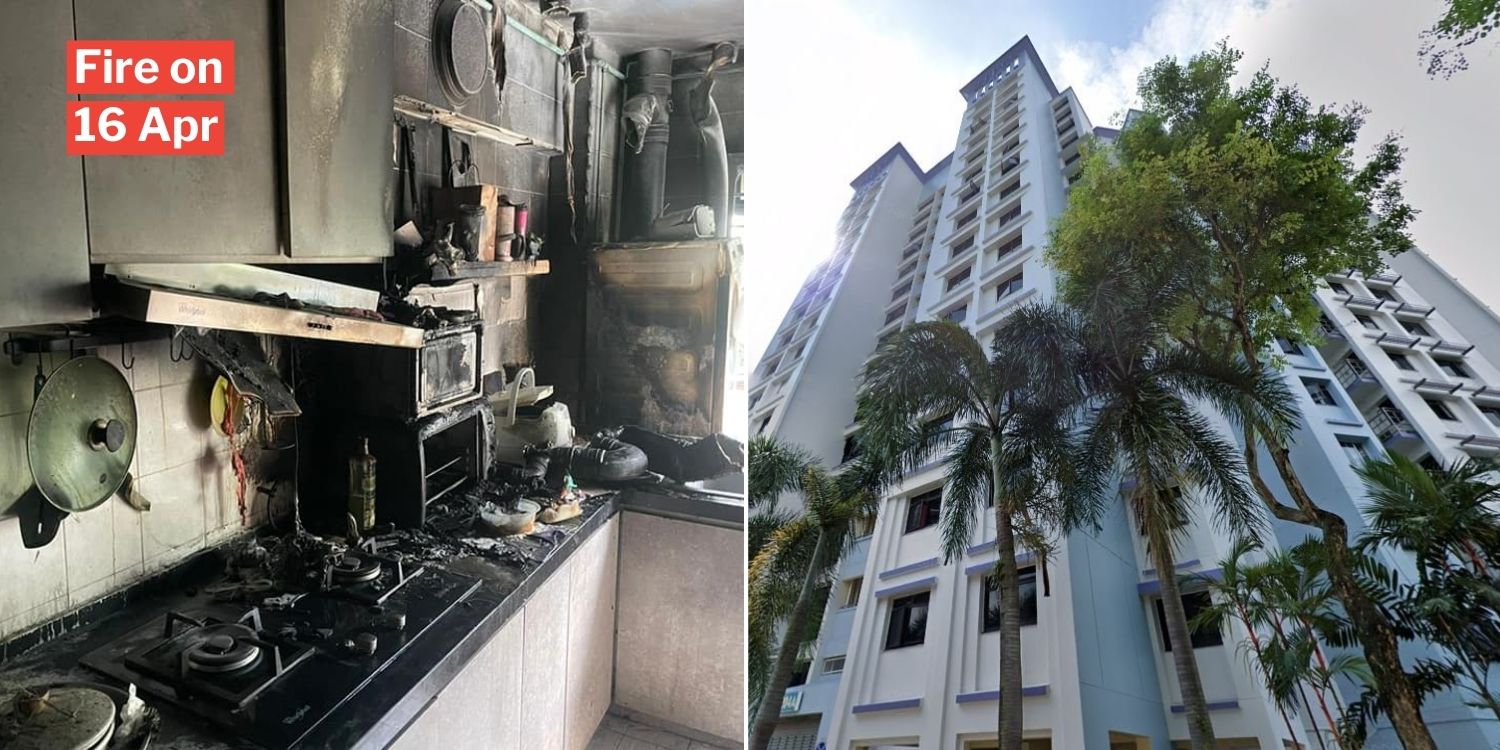 Flat On 4th Floor Currently Has No Electrical Power After Fire, Neighbouring Flats Appear To Be Unaffected

Since 6 Apr, the Singapore Civil Defence Force (SCDF) has been kept busy by at least 4 fires.

The latest one occurred in Sengkang, as residents slept soundly in their beds last night.

The blaze in the Buangkok flat occurred in the kitchen, and was thankfully put out by the SCDF. 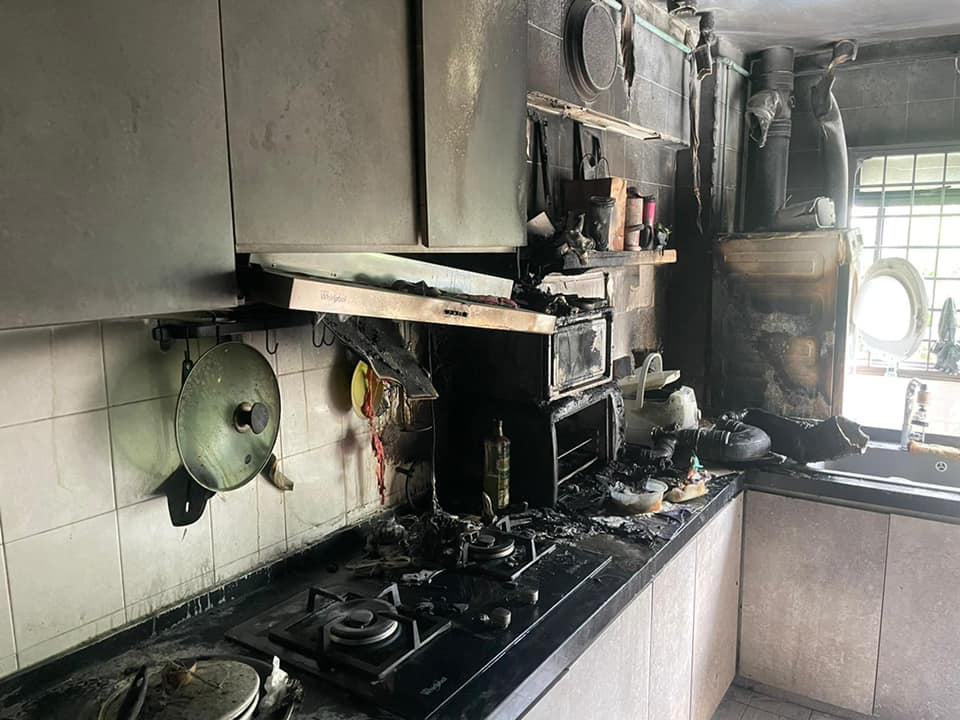 Unfortunately, 1 of the flat’s occupants was sent to hospital for their injuries, they said.

In a statement to MS News, the SCDF said they were alerted at midnight on Friday (16 Apr).

They quickly responded to a fire at Block 204A, Compassvale Drive, in a unit on the 4th floor. 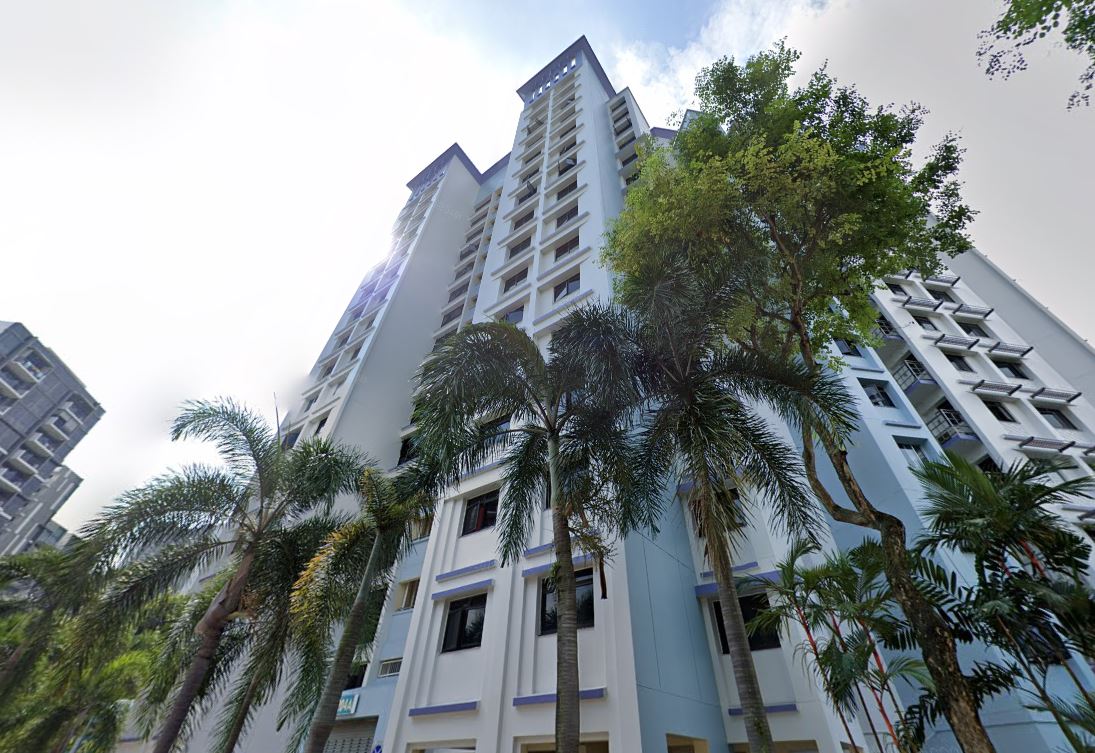 The fire involved the contents of a kitchen, and was extinguished with a water jet.

Sengkang MP He Ting Ru also posted on Facebook about the fire on Friday (16 Apr).

Ms He, who is in charge of the Buangkok ward, said her team went down to speak to the flat owner.

They discovered that most of the damage was contained to the kitchen.

Its pipes and most of its appliances were wrecked. Photos show a microwave and stove completely burnt. Ms He also said that right now, the entire flat doesn’t have any electrical power.

Luckily, the flat’s neighbours don’t seem to be affected. Sadly, 1 resident of the affected flat was injured in the fire, Ms He said.

According to the SCDF, that person was sent to the Singapore General Hospital (SGH).

No others were injured, including members of the household.

Ms He thanked the SCDF for putting out the fire despite it happening in the middle of the night.

She also expressed appreciation to SKTC for helping the flat owner clear up the mess.

She said her team and SKTC will be in close contact with the residents so they’ll be able to help them tide over this period.

Quite a few fires this month

There’s been quite a few fires this month, not only in homes but in public places like McDonald’s and a pet store.

The causes of these blazes are still under investigation, so do be alert to anything that can ignite a fire when you’re at home or at work.

Kudos to the SCDF for speedily attending to these fires, so damage and casualties can be kept to a minimum.

MS News hopes the resident injured in the latest fire will recover soon.