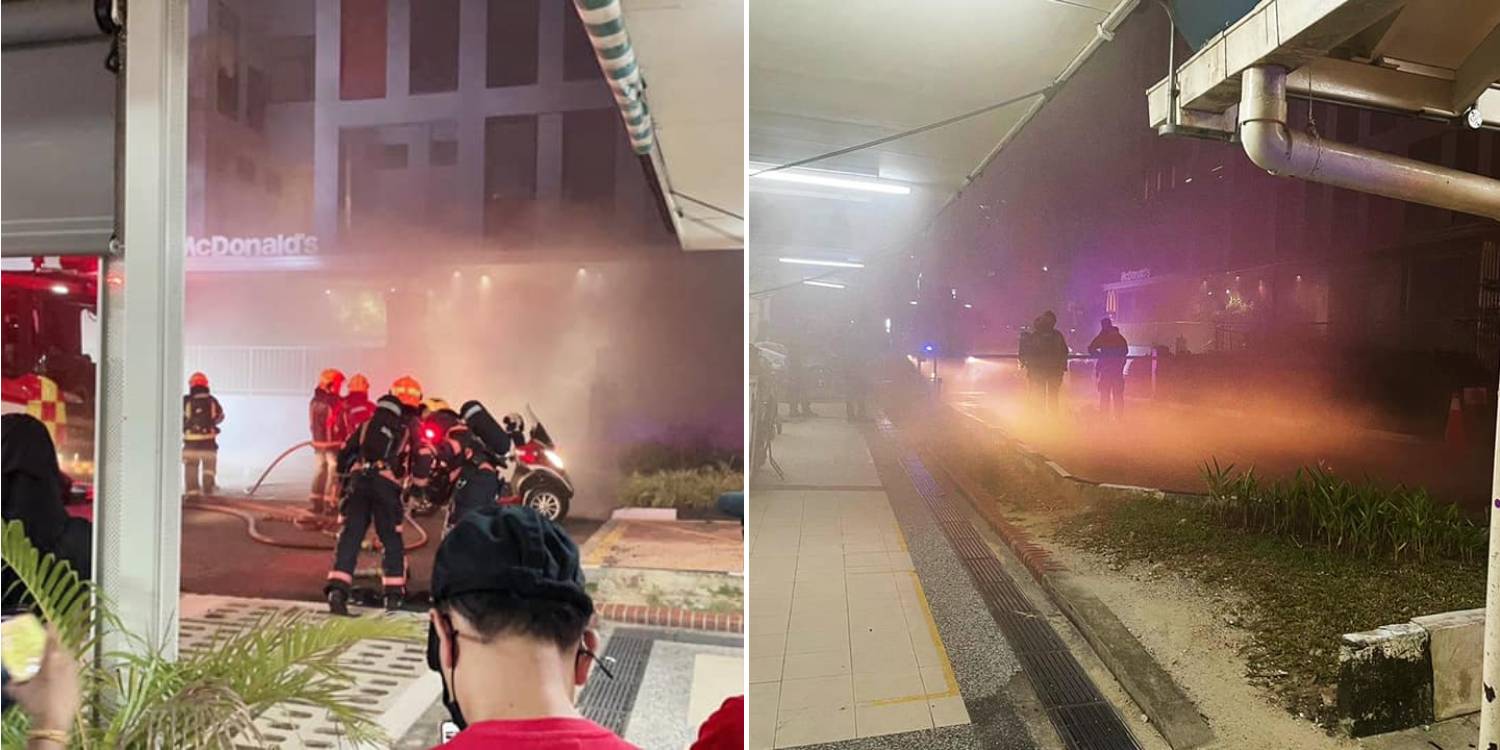 SCDF Investigating Cause Of Fire At Tampines East CC McDonald’s

Those of us who love hunting for supper at midnight would head to our nearest McDonald’s outlet that’s open 24/7.

Unfortunately, when one diner wanted to grab a late-night snack of spicy nuggets at Tampines East Community Club (CC), her plan did not come to fruition due to a fire at the McDonald’s outlet. 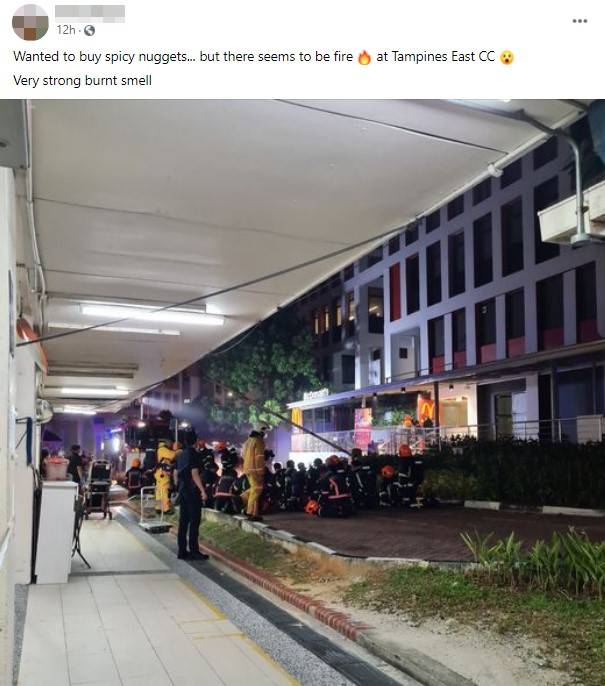 The Singapore Civil Defence Force (SCDF) is currently investigating the cause of the fire.

In a statement released by SCDF, they were alerted to the fire at 9.50pm at 10 Tampines Street 23, where the McDonald’s outlet is located at. 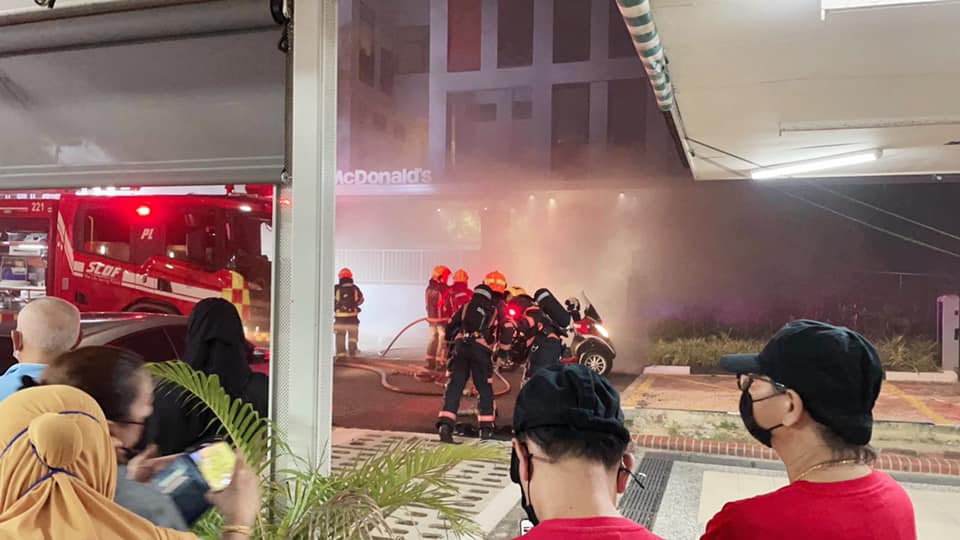 Firefighters at the scene were seen putting out what looked like a massive fire. 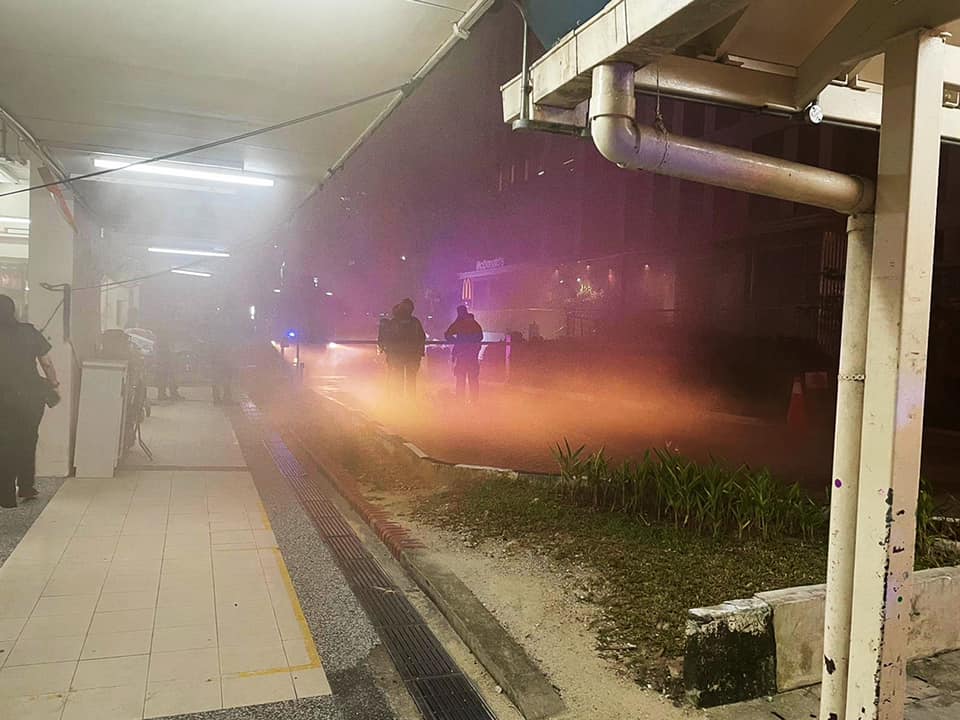 Approximately 20 McDonald’s staff and patrons self-evacuated from the outlet prior to the arrival of the SCDF, while they laid witness to flames engulfing the popular fast food chain. 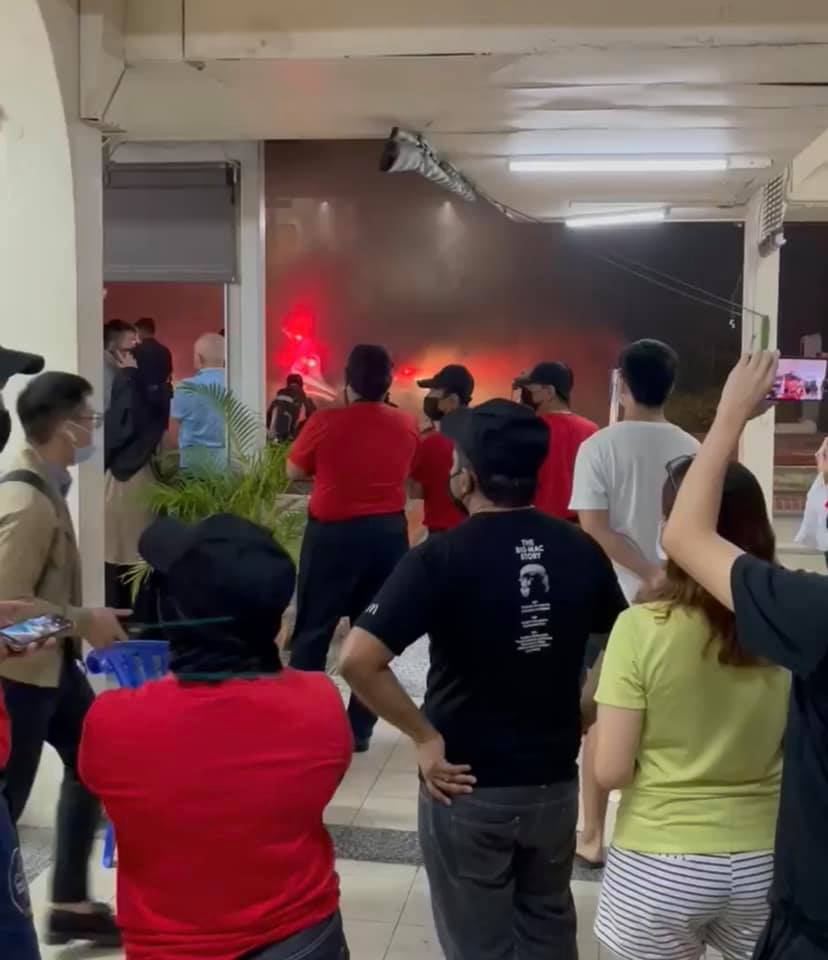 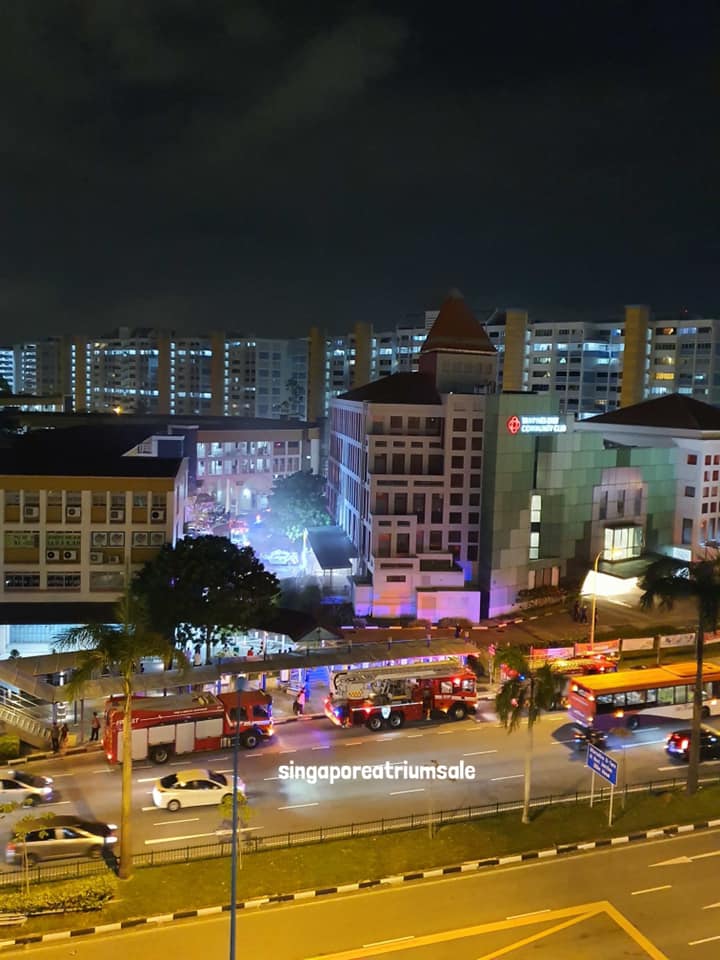 Even from a bird’s eye view, smoke can be seen enveloping the entirety of the affected area.

Thankfully, the flames were eventually put out by the SCDF using a water jet. There are also no reported injuries. 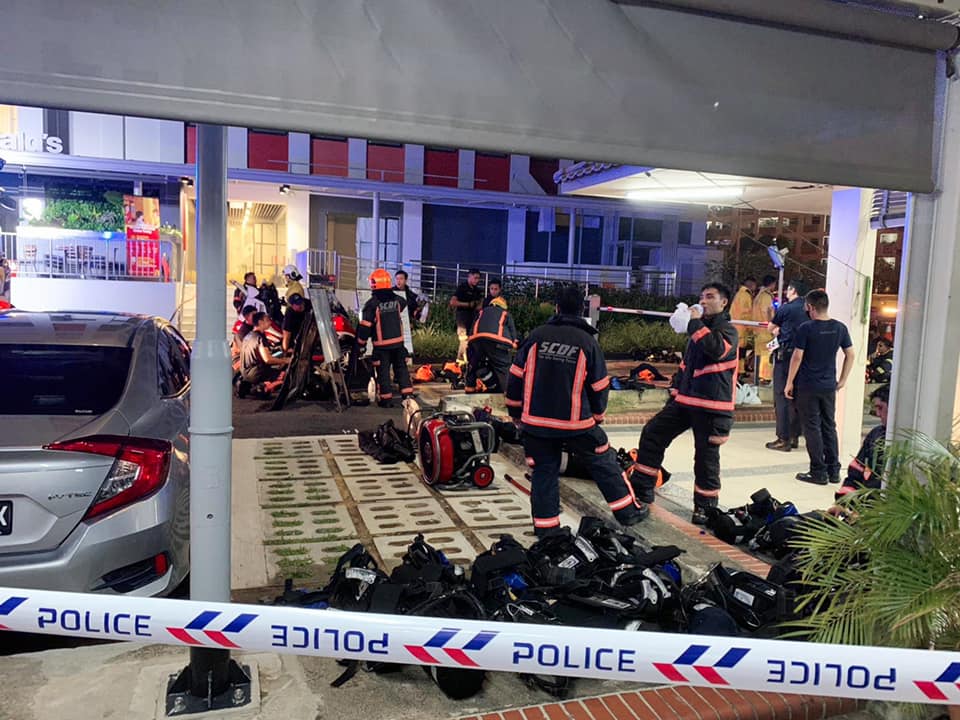 SCDF said the fire involved contents of a kitchen, and the cause is currently under investigation.

According to a Facebook post by Member of Parliament for Tampines GRC Ms Cheng Li Hui, sprinklers were activated to put out the fire. 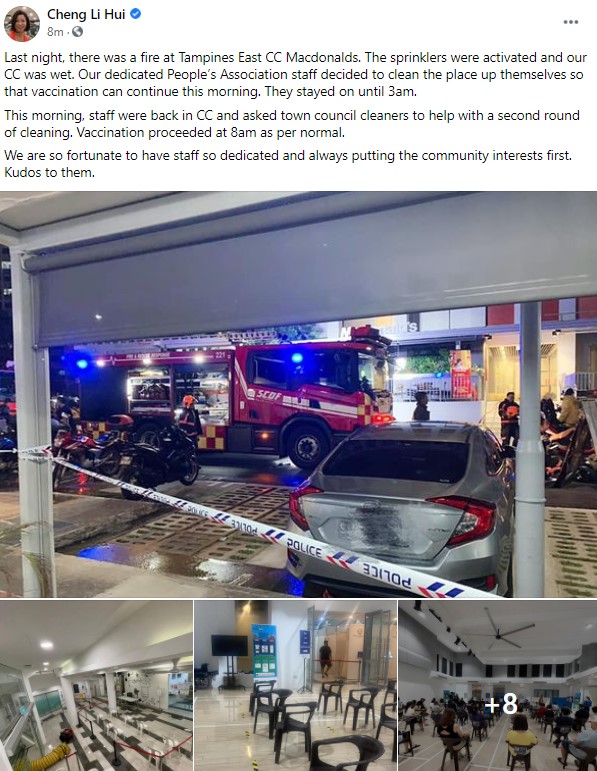 The entire CC ended up being drenched. However, thanks to the tireless efforts of staff members overnight, vaccination procedures resumed as per normal at 8am.

Kudos to the SCDF once again

Putting your lives at risk on the job is never easy. Thank you to the SCDF once again for saving the day.

Last but not least, hopefully, the outlet staff members aren’t too shaken up by the unfortunate event.