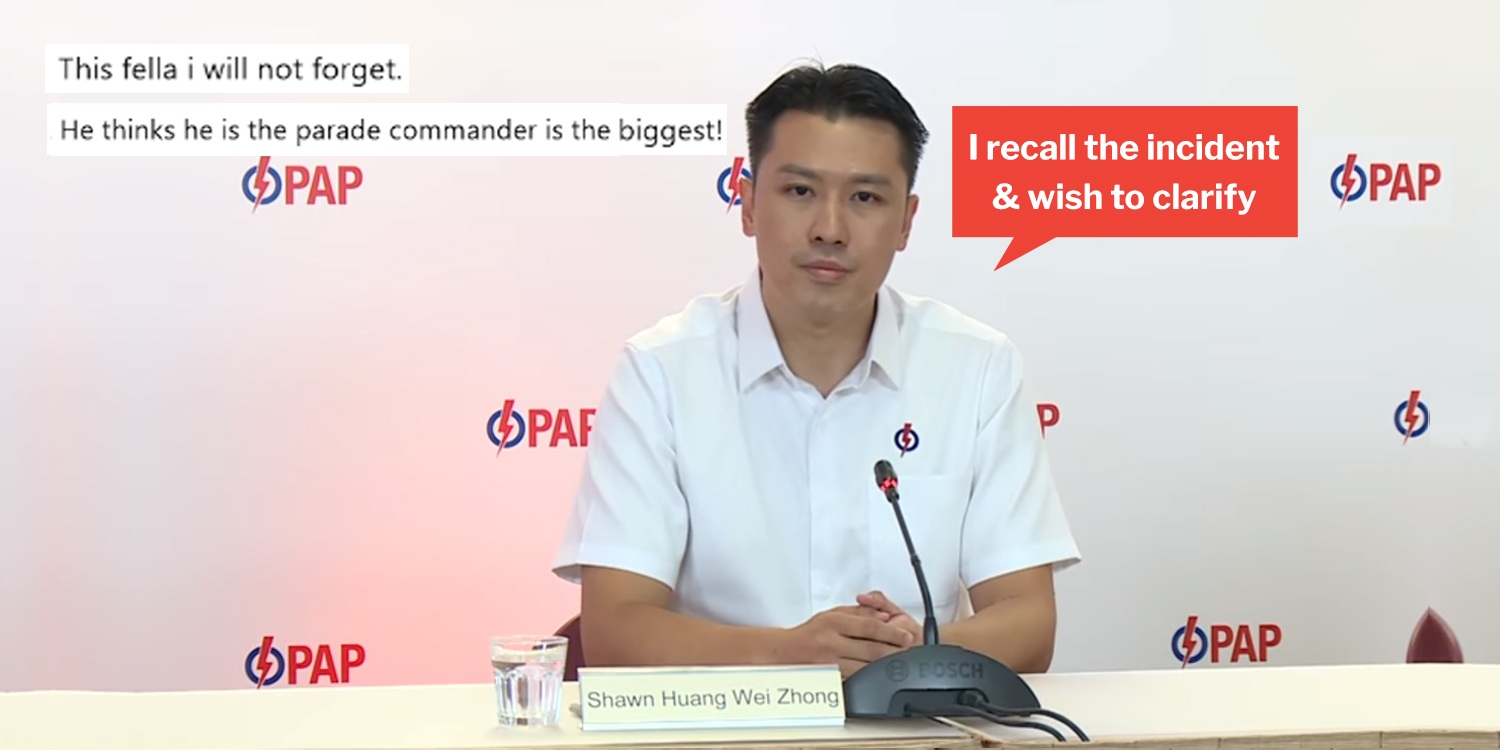 A misunderstanding over a packet of catered food.

In the wake of Mr Ivan Lim’s departure as a PAP candidate, just 3 days after a controversy regarding his “character“, another candidate named Mr Shawn Huang has come under the lens of netizens. 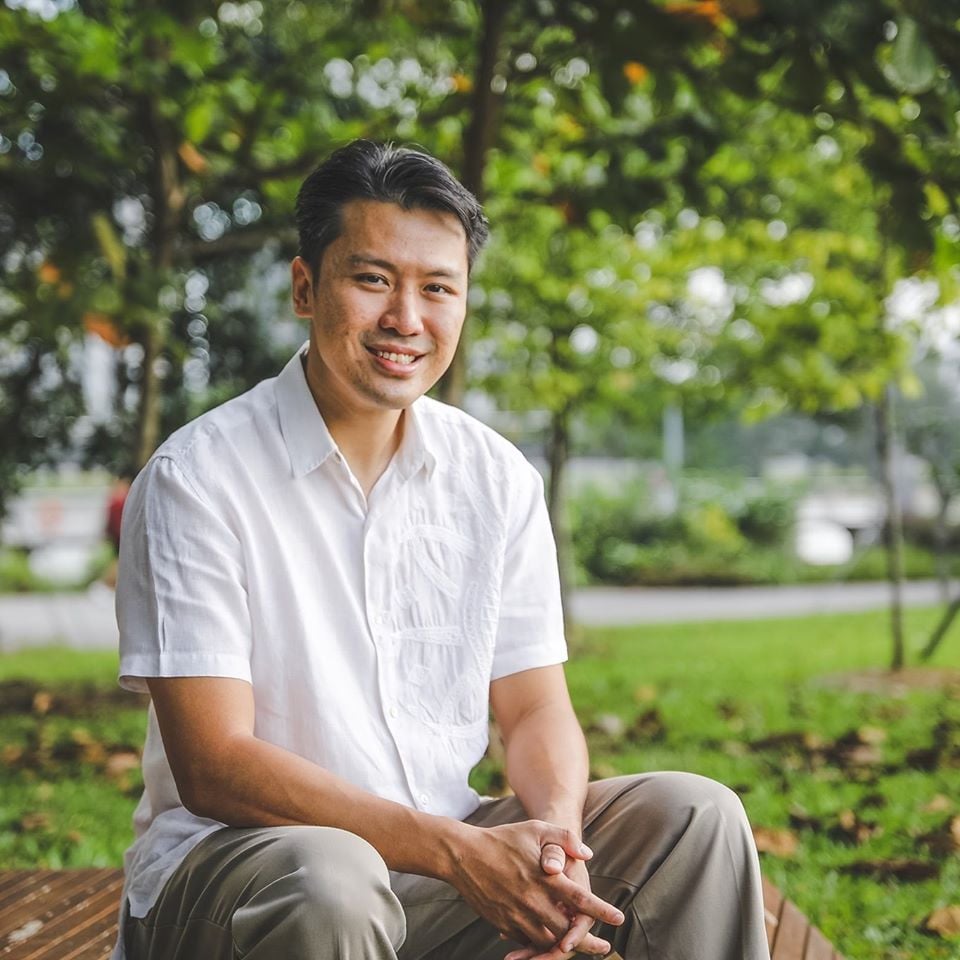 He had joined the airforce at 18, and eventually served as NDP 2018’s Parade Commander.

However, the incident related by the netizen – who has since removed the viral Facebook post – included a misunderstanding had occurred over a packet of catered food. 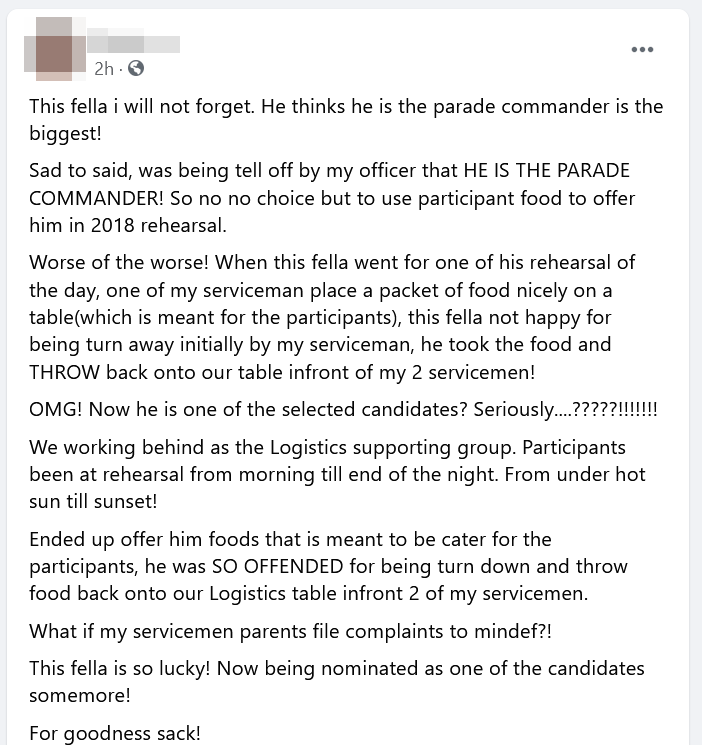 This is Mr Huang’s response in full, posted in the wee hours of Sunday (28 Jun) morning. 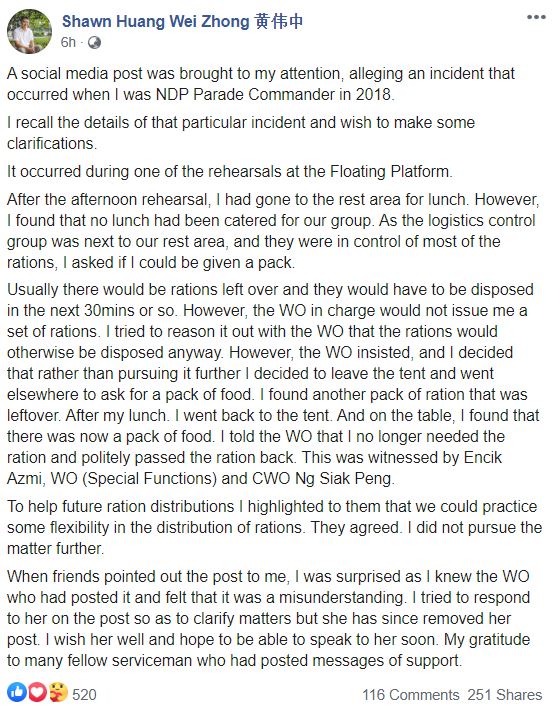 We summarise both sides of the story below.

To condense the allegations of the post, the netizen claimed to have worked with Mr Huang, in an ‘unforgettable’ incident.

The netizen claimed that “a serviceman” had given Mr Huang – then the NDP 2018 Parade Commander – a packet of food “meant for participants” after a rehearsal. 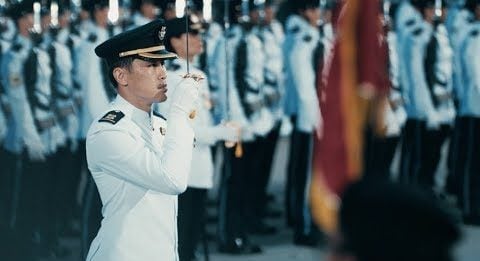 The account states that since Mr Huang was “turn(ed) away initially”, he returned the packet of food to them — “throw(ing)” it back onto the Logistics table in front of 2 servicemen.

The post described that the team had been working in Logistics supporting the event — participants had been in rehearsal from “morning till the end of the night”.

As a result, the OP felt the alleged behaviour was inappropriate.

Mr Shawn Huang was quick to clarify the incident on Facebook, posting an update that stated he was aware of the viral post circulating. 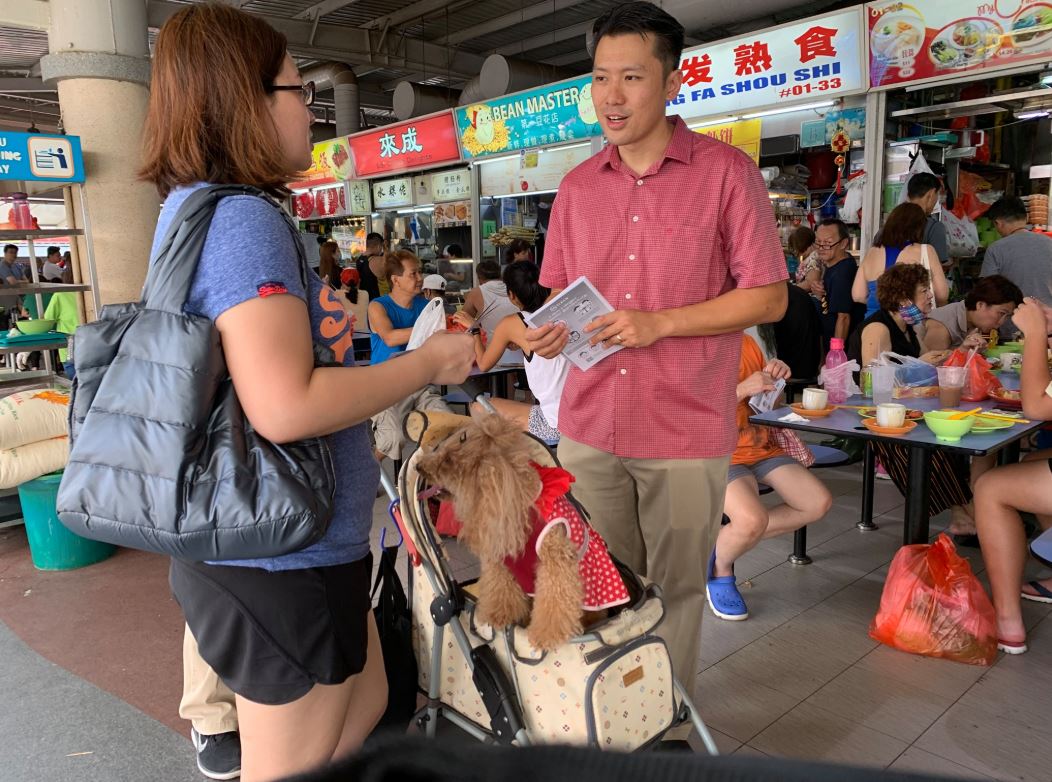 He shared that he recalled the details of the incident — stating that afternoon, he realised no lunch was catered for his group.

Mr Huang claims to have visited the Logistics Control area to ask for a pack of rations, as he thought there would be leftovers to be disposed within the next half an hour.

The Warrant Officer (WO) in charge did not issue the food to Mr Huang, who claims he left the tent and went elsewhere to procure a packet — after “the WO insisted” despite him trying to “reason it out”.

Upon finding a spare packet, Mr Huang headed for lunch.

However, he later discovered a pack of food on his tent’s table. That’s when he returned the food to the WO and “politely passed the ration back”.

Wishes OP well & wants to speak to her soon

After the post went viral, Mr Huang claims to have reached out to the OP whom he was surprised had this response to the incident. The post was taken down shortly after.

Stating that he wished her – the WO – well and hopes to “speak to her soon”, the PAP candidate also thanked other servicemen who posted messages of support during this time.

Judging by the reaction on Mr Huang’s clarification, it does seem that netizens are impressed by the speed & clarity of the account. 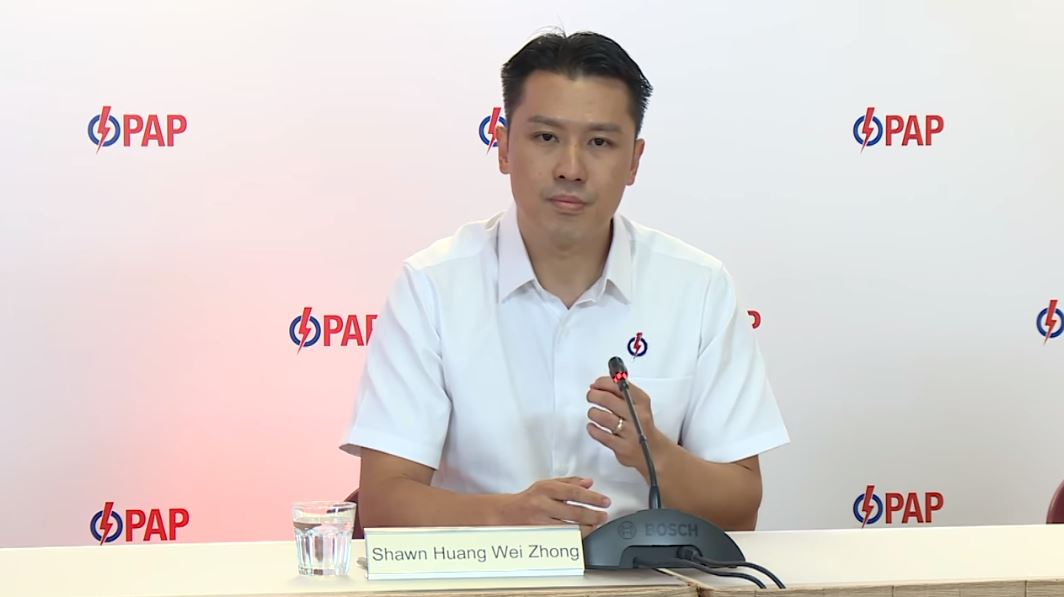 We wish Mr Huang all the best in contesting for the upcoming GE & that he’ll resolve this misunderstanding with the WO soon.

In the meantime, you can hear more about his reasons for running in GE2020 here.

What do you think of this incident? Feel free to share your thoughts in the comments below.