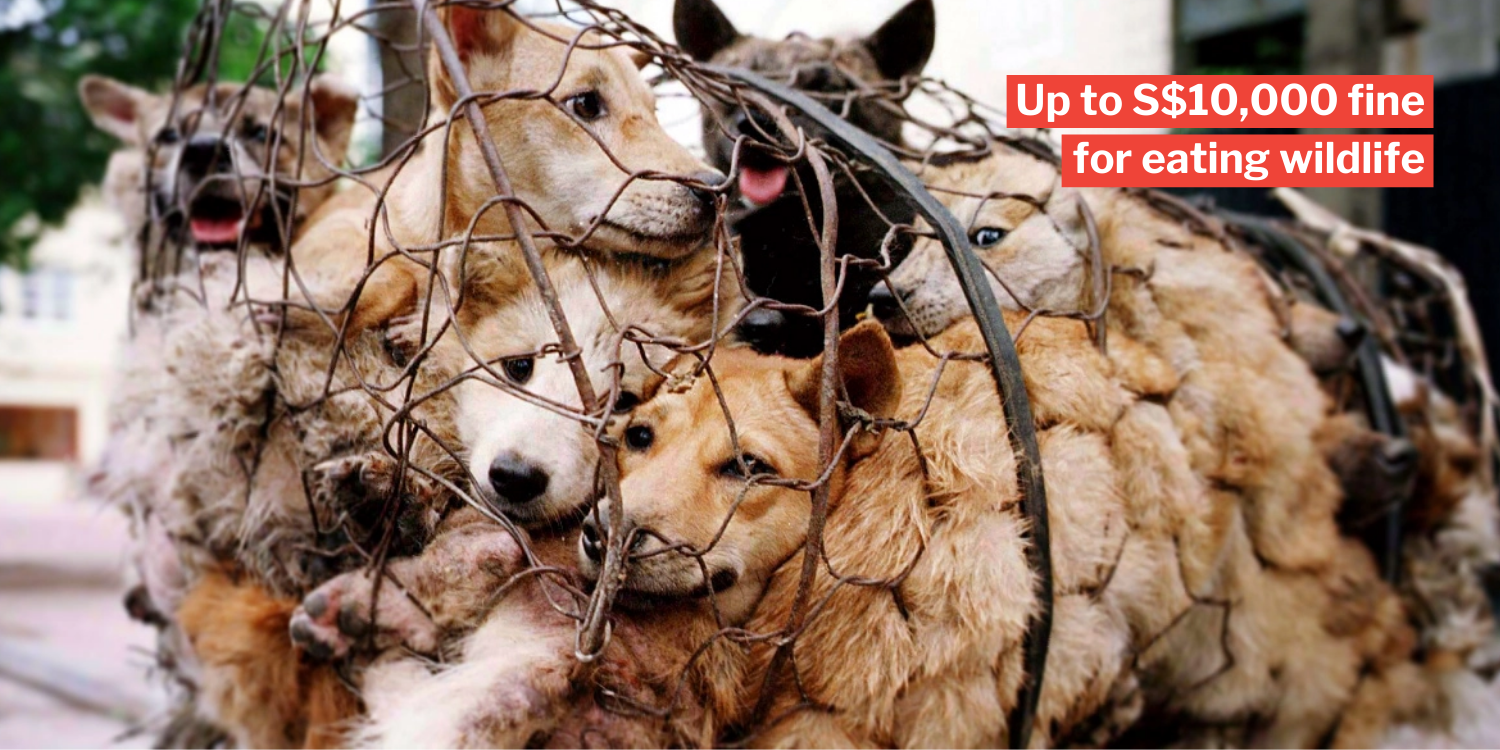 Though there’s still no solid proof that the consumption of wild animals like bats caused Covid-19, scientists from Shenzhen believe so, and think it’s better to be safe than sorry. 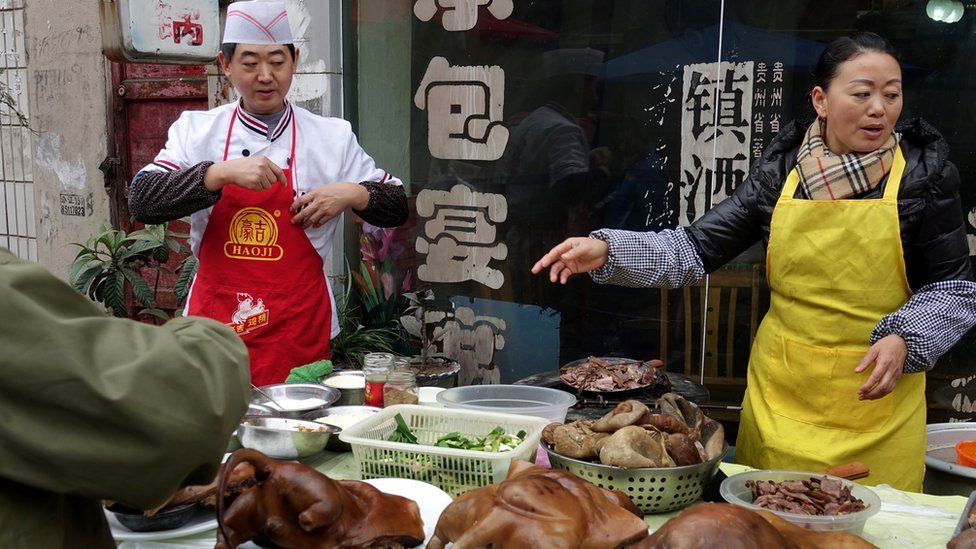 Shenzhen modelled the ban after the Chinese government’s recent decision to ban trade in the wild animal industry, and thus the consumption of wildlife.

Read on for more details about the potential ban.

The notice proposes 9 meats that are fit for consumption.

Seafood including fish are also legal.

Snakes, turtles and frogs are not on the list, although they are very popular in Southern China, where Shenzhen is.

Cats and dogs are illegal for consumption as they are now recognised as pets. A China policy expert for Humane Society International – an animal welfare organisation – said that the ban in Shenzhen was “extremely welcome”.

Shenzhen has a smaller wild animal trade than other regions in the province, but it is still a large city. 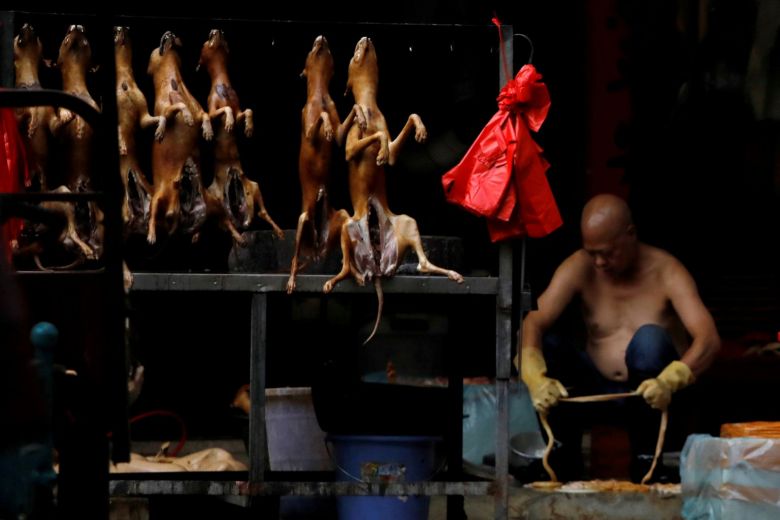 Experts believe that Shenzhen implementing this ban could influence other cities to do the same, and eventually a majority of China.

The notice also stated that not consuming wild animals was a ” common practice in developed countries”, and called it a “universal requirement of modern civilisation”.

There are currently over 2,000 protected species of wildlife in China. Many of these animals are victims of wildlife trade, and end up as food. 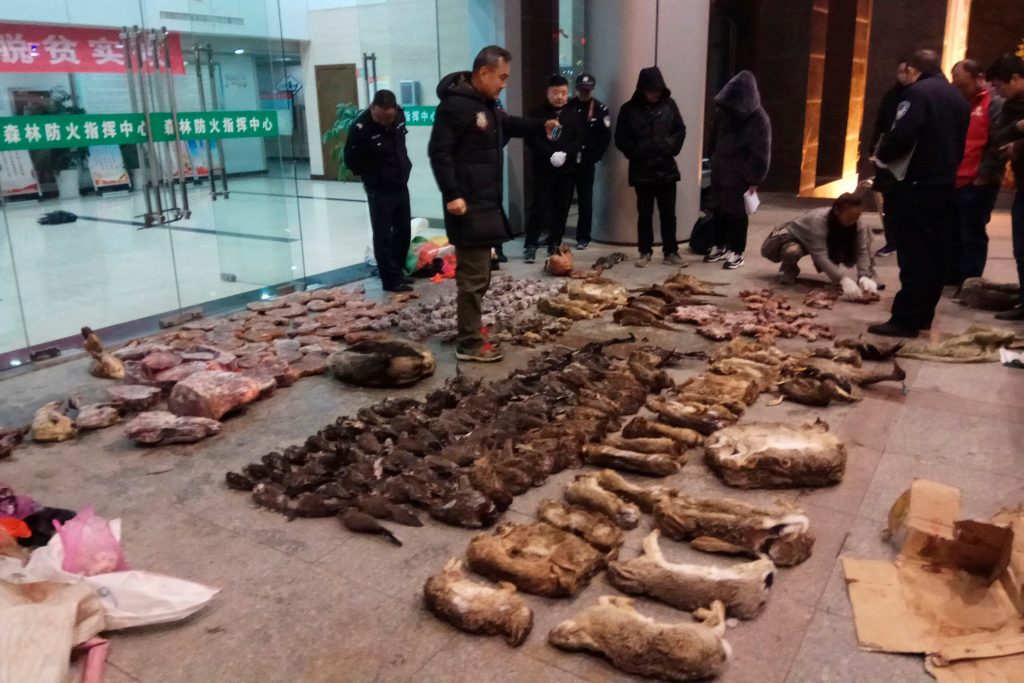 With the implementation of the ban, anyone guilty of consuming protected animals will face a fine of up to $4,000 (20,000 Yuan).

Consuming animals that are not protected but are not in the list of approved animals, can cost an offender S$400 (2,000 Yuan).

Restaurant and establishments selling unapproved or protected meat risk fines of up to almost S$10,000 (50,000 Yuan).

Public has yet to respond to notice

According to CNA, the notice is only a proposal by the city government, and the public has yet to express their opinion on it.

They have until Thursday (27 Feb) to respond to the notice and share their views on it.

We hope they lean towards supporting the abolishment of consuming wild animals.

It may be difficult for some businesses to adjust to, but until it’s certain that Covid-19 isn’t related to consuming wild animals, it might just be for the better.