Viewers seemingly had divided opinions about it.

Debating topics related to sensitive subjects like religion is a precarious endeavour, especially since it’s a deeply subjective matter.

Media company Shout.sg likely learned this the hard way, as they removed a video on Wednesday (21 Apr) which featured Muslim women in Singapore. 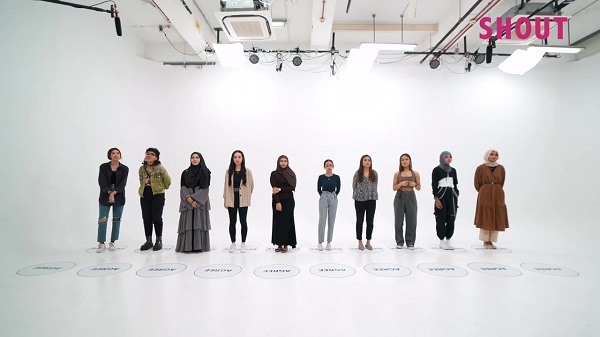 The video was removed within a day of it going online, but we were sent a copy by an MS News reader. We take a closer look at the video to see what could have led to its removal.

From the get-go, the video starts by asking 10 interviewees, seemingly all Muslim women, about perceptions towards hijabis or women who don the hijab. 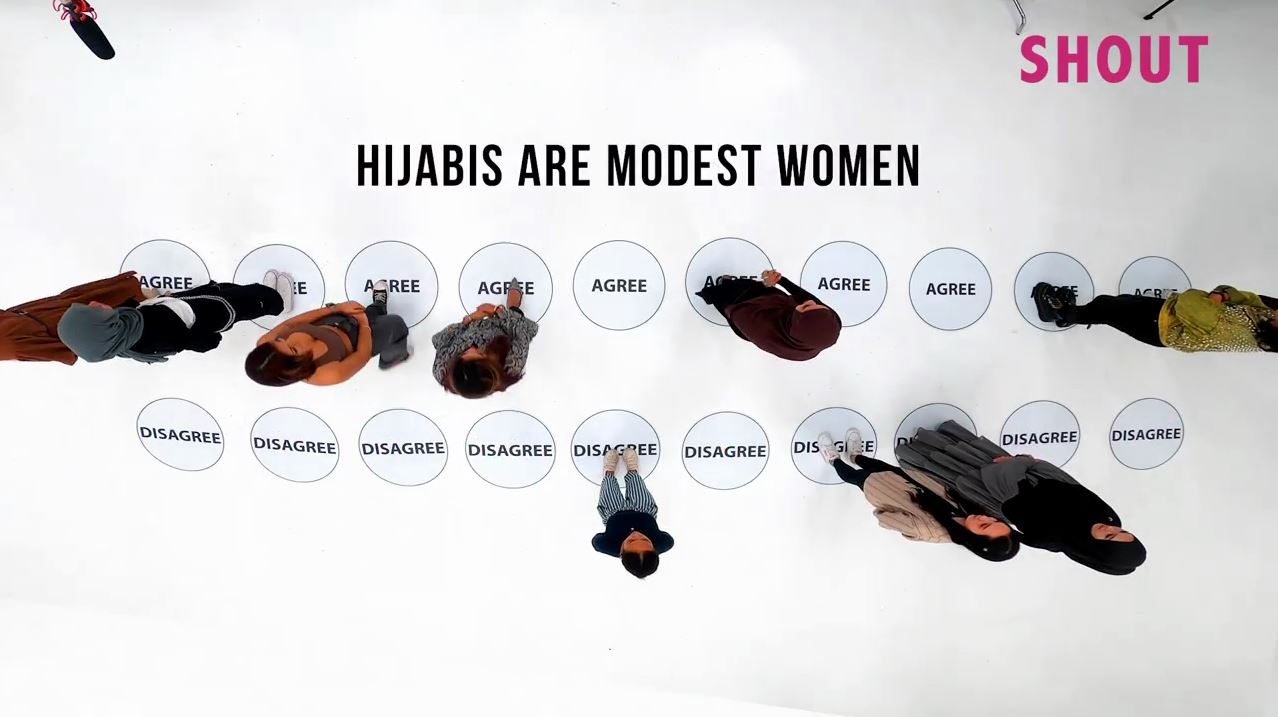 They begin with exploring opinions on modesty, before moving on to their personal views or what they feel are the local Muslim community’s takes on various issues.

Here’s a list of all the topics that surfaced:

At a glance, the questions appear to be common curiosities some of us may have had or discussed ourselves before.

And since Shout was gleaning answers from different individuals, one can guess that whatever each interviewee says is their own personal opinion.

So why did the video mysteriously disappear from Facebook shortly after?

When online content vanish out of the blue, the immediate assumption is that there’s backlash.

And judging from several comments we managed to capture, Shout’s video didn’t sit too well with some viewers.

Considering that the video didn’t begin with a proper introduction to an overarching topic, some questioned the purpose of it. Others also felt the topics were sensationalised in a bid to stir controversy for views.

From the list of questions above, we can only suppose that the video aimed to debate the hijab issue, albeit after circumventing many others. 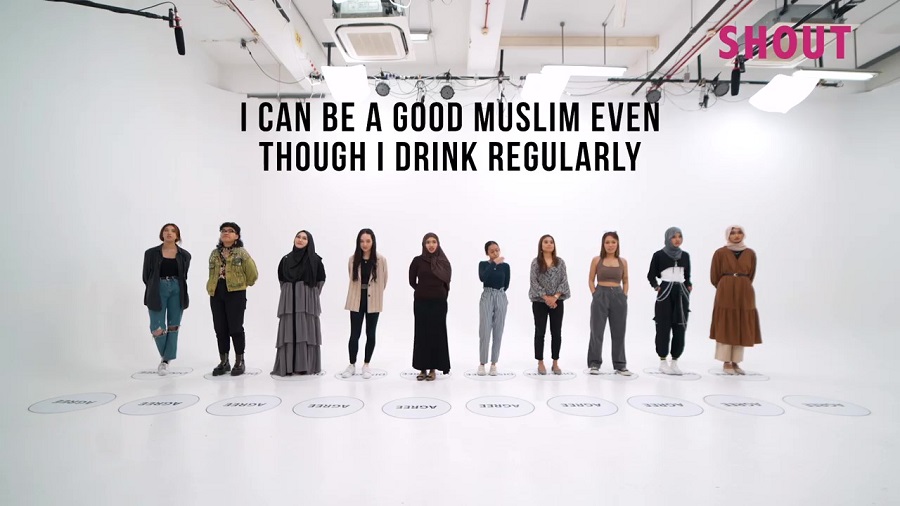 But the seemingly endless probing into sensitive issues like LGBTQ+, dressing, and drinking that led to a myriad of answers probably came across as rather scattered and insensitive to some.

The comments that grew out of this contention possibly became so overwhelming that Shout had to take the video down.

In fact, they’re of the opinion that it provides an insightful look into the diversity of the Muslim community in Singapore, which most platforms have yet to fully explore.

Unsettling certain sectors of the community is an inevitable consequence, but perhaps the publisher could’ve gone to greater lengths to curate their disclaimer.

For the unacquainted, taking the interviewees’ answers at face value may lead them to believe that these opinions reflect Islamic beliefs, as stated in scripture. 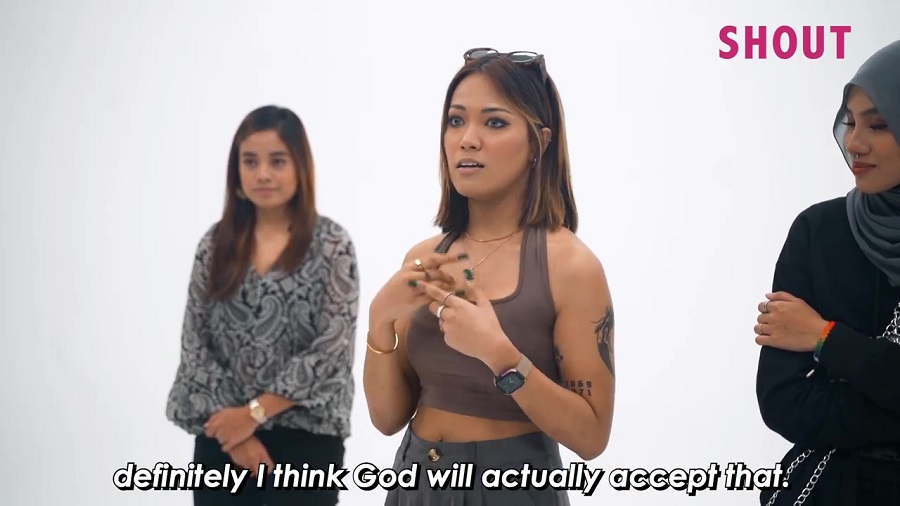 However, those who pause to ponder would know that each individual’s view is their own, and personal choices they make in practising the religion.

To know exactly what the ‘rules’ are, one would have to consult the Quran itself or someone knowledgeable in Islamic jurisprudence.

Noting the subjectivity of the interviewee’s answers would thus make the distinction clearer, and avoid any misunderstandings.

This was a cautionary step that could have been taken at the start of the video.

Hope publishers will be more careful with content they put out

As publishers, platforms carry the responsibility of curating content that positively stimulates our society rather than dividing it.

Posting a video that may have upset many viewers and suddenly removing it understandably raises suspicions. Two previous incidents involving Shout come to mind — their promotion of a live crab vending machine, and their sale of pre-loved influencer pillows. In both cases, the company remained silent after public backlash.

We hope this time Shout will come forward with a statement to clear the air, and put this matter to rest.