The lion is finally triggered.

We all grew up listening to tips by smiling Singa on how to become better people, but we can’t deny that it is still a meme-able mascot considering its popularity. 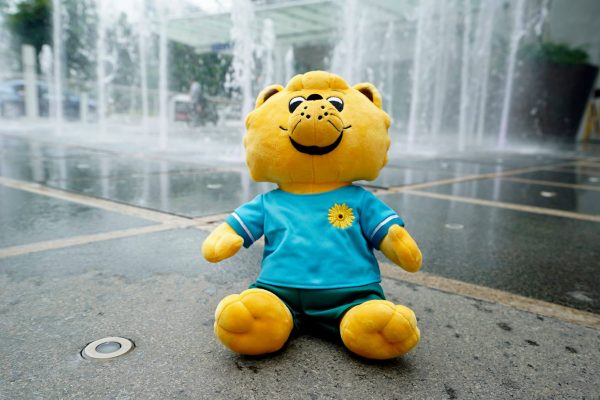 A Singaporean meme page, Kiasu Memes For Singapore Teens (KMFST), did precisely that, making a parodied Singa the Lion their profile picture. 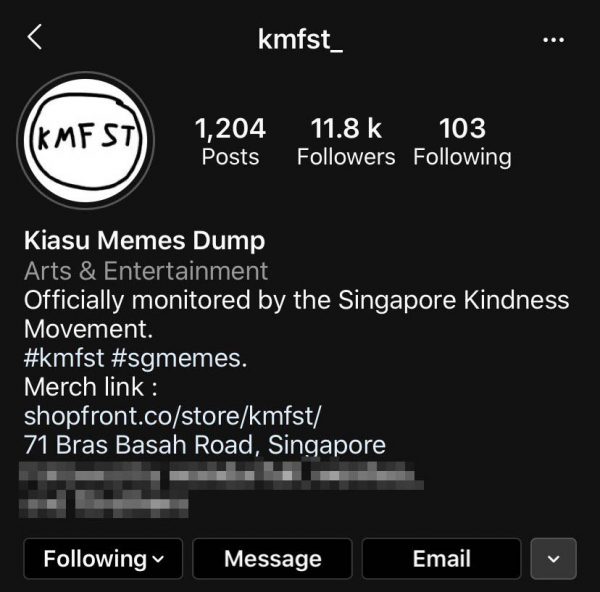 The Singapore Kindness Movement (SKM), however, issued a stern warning to the page, calling for the picture to be taken down.

Now “officially monitored by Singapore Kindness Movement”, the page has since replaced the profile picture in question.

Their relatable content attracted a following of 11.8k on Instagram and is one of the most popular meme pages among Singaporean youths.

With a novel take on Singa the Lion, the page replaced its warm face with an angry face emoji.

They also gave him a shirt that looks equally furious. 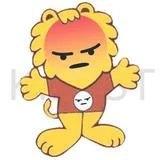 They recently released a new logo that features the page name in a handwritten font, sitting in an almost perfect circle. 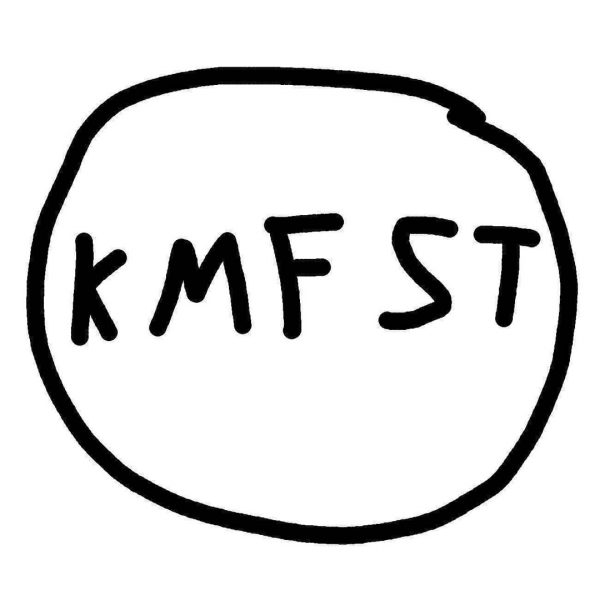 This was accompanied by a caption stating that SKM disallowed the page from using their mascot.

SKM did not allow the use of parodied Singa

KMFST explained in a Twitter post that the organization had requested for it to be taken down. They also raised the possibility of legal consequences for the meme page should they refuse to comply.

However, the administrator’s parodied logo is apparently fair use, as it is legal to make a parody of copyrighted work.

According to Asiaone, the user decided against it as the move is too much of a hassle.

SKM reportedly expressed that the organisation spotted the photo only on 3 Feb and told the page to remove the image.

While the page might not be able to use angry Singa as their mascot any longer, the new logo is equally or if not more popular among their followers.

Though now slightly unfamiliar, we are sure KMFST will continue posting dang memes for Singaporeans to enjoy.