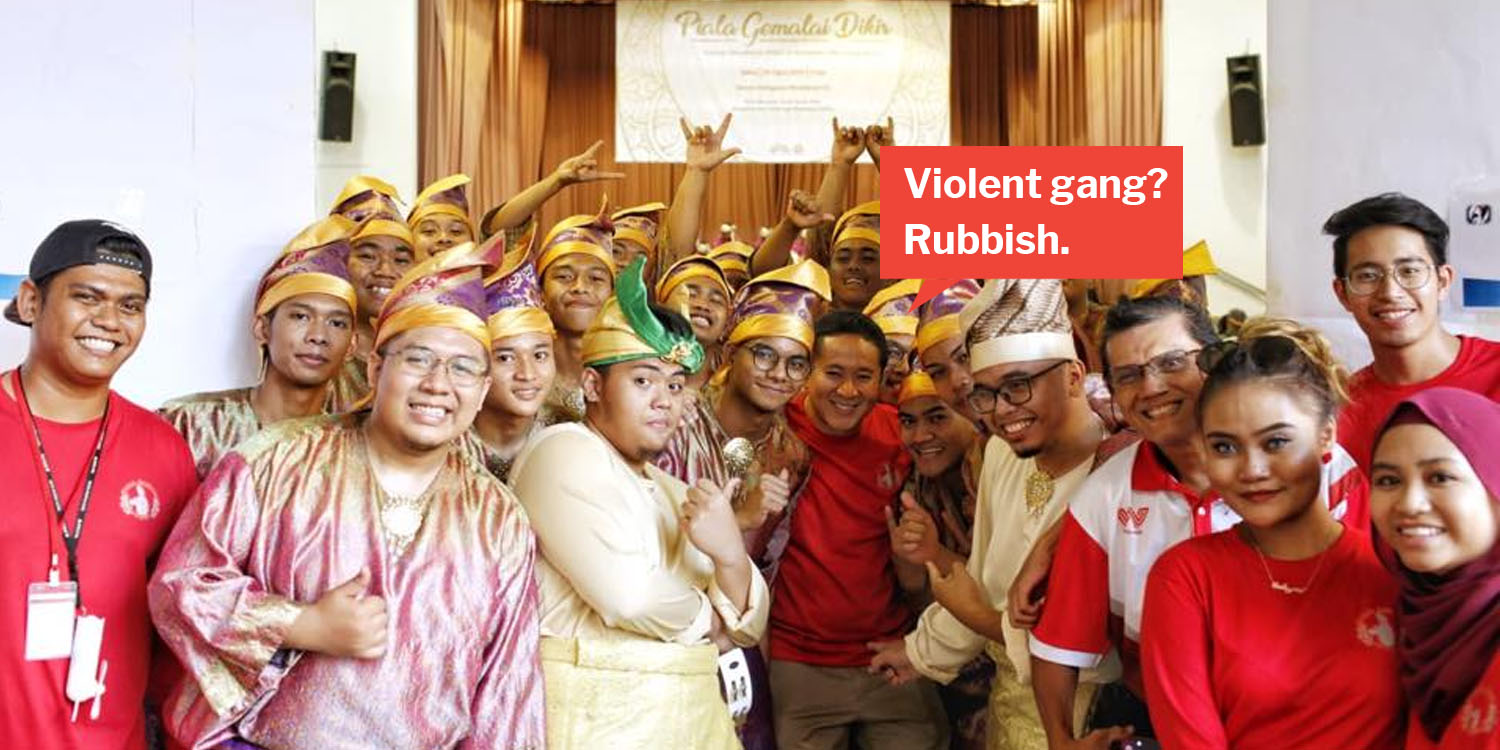 Rumours of a Singapore gang going around starting bloody fights have been circulating and creating anxiety among the masses.

While police have quickly debunked the news and are investigating matters, enough time has elapsed for it to cause ripples in society.

Several groups of innocent youths have found themselves the target of these false claims, and Member of Parliament (MP) Amrin Amin seeks to clear the air to protect them. 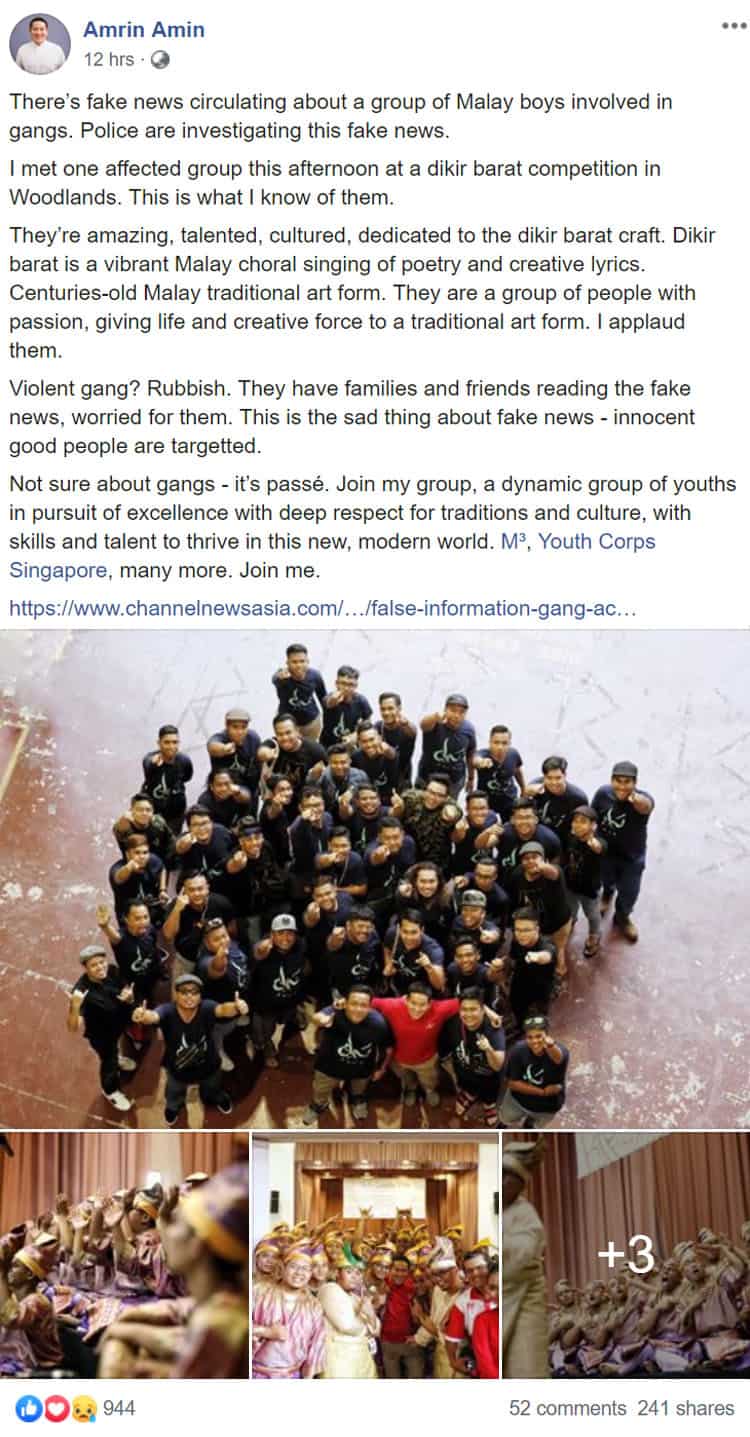 Proving that the youths are happy, peace-loving people, Mr Amrin hopes that the fake news will stop spreading and affecting their families.

Pictures of gory injuries along with warnings of gang turf wars in areas like Woodlands and Yishun caused panic among the public recently.

That the fights were borne out of racial tensions directed the fear towards Malay youths in particular, including innocent ones.

Seeking to counter the negative news with positive images, Mr Amrin shared his pleasant encounter with one of the groups he met on Saturday (25 Aug).

Pictures of young Malay men participating in a dikir barat competition in Woodlands provide an alternative, uplifting look at them in their element.

For those who are unfamiliar, dikir barat is “a style of Malay choral singing…that incorporates singing, poetry, movement and music.” Rather than causing discord, these young Malay men were bringing the community together in appreciation of arts and culture. 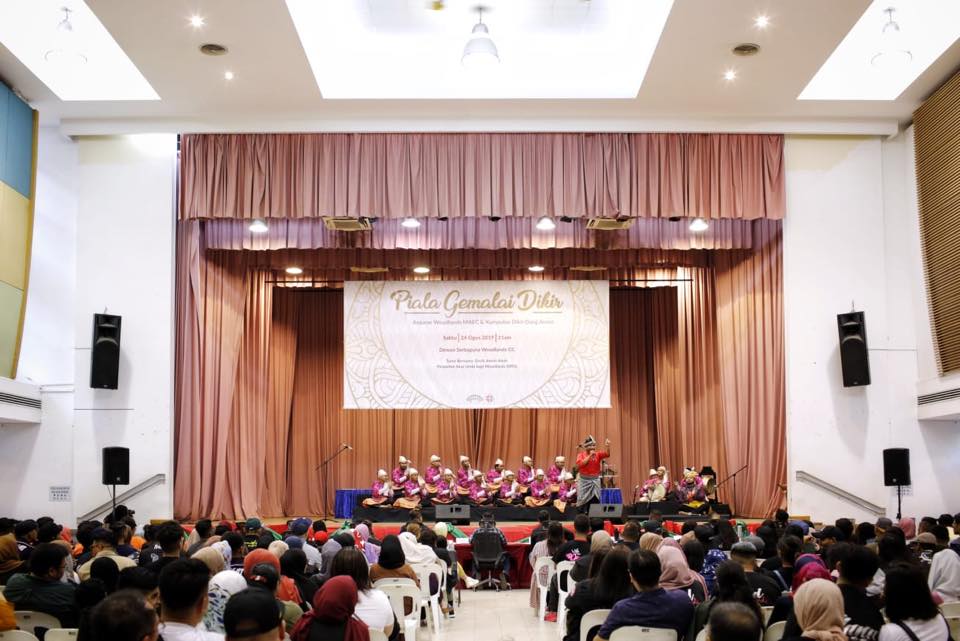 Mr Amrin commends their talent and dedication, saying that:

They’re amazing, talented, cultured, dedicated to the dikir barat craft…They are a group of people with passion, giving life and creative force to a traditional art form.

The youths’ clear love for dikir barat is evidence that their commitment is to the art form, and not gangs.

Unfortunately, not all Singaporeans are aware of this truth, and fear spreads rumours faster than good news. These youths and their families sadly take the brunt of it.

Mr Amrin seeks to take the unwarranted attention off them by spreading good vibes instead. 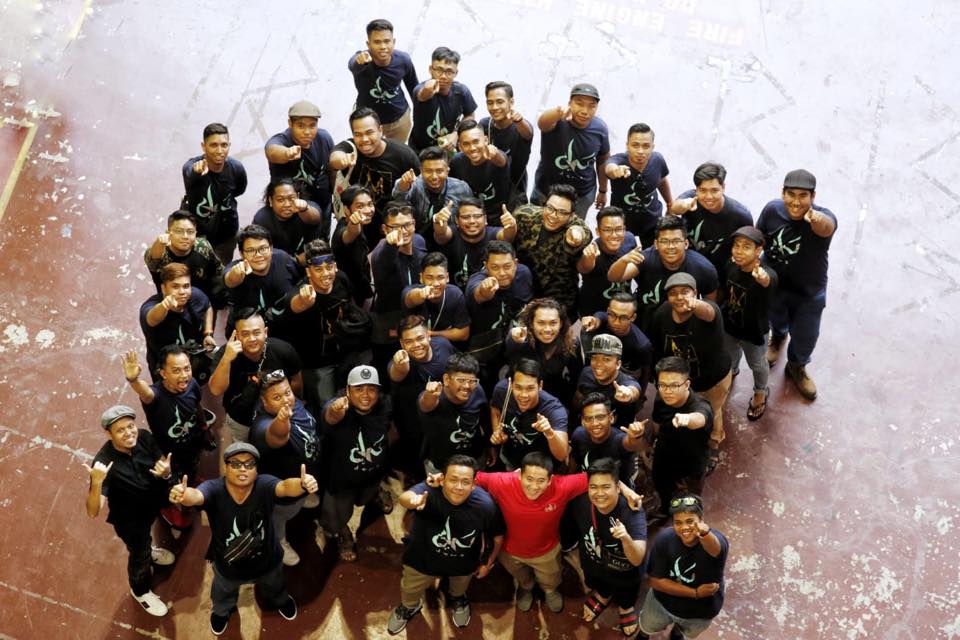 Hopefully with more awareness, Singaporeans will be able to tell false reports from legitimate ones and not let rumours affect their interactions with other members of society.

We want to foster a harmonious society after all, regardless of race, language or religion. 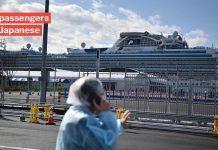 S’pore Covid-19 Patient Zero Was On His First Trip Overseas, Thanks Medical Staff For Warm Treatment