Singapore has been experiencing insanely high temperatures these couple months. The future doesn’t seem hopeful either with a predicted 40°C in 2045.

A study by scientists from ETH Zurich- a university in Switzerland – reported by Straits Times on Thursday (10 Jul) indicates that Singapore, along with other tropical countries, will experience extreme droughts and rainfall by 2050. 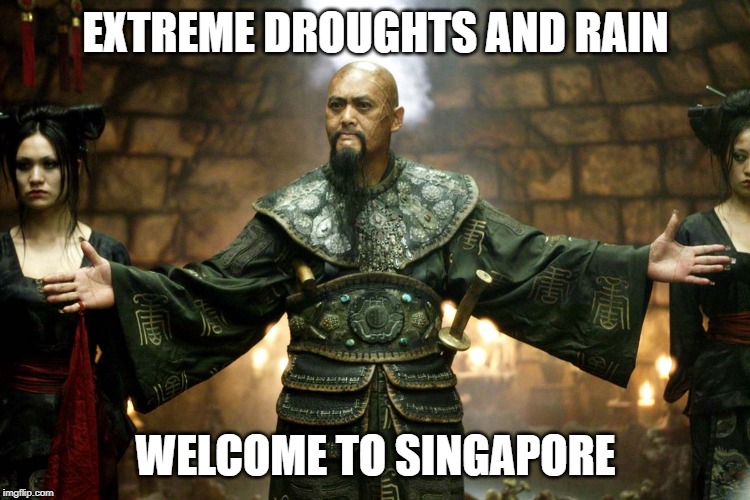 According to a study done by scientists from ETH Zurich Singapore will “experience unprecedented climate conditions.”

Essentially, rising global temperatures will cause prolonged droughts and heavier rainfall. This could mean that there will be more floods in Singapore — or rather more work for PUB. 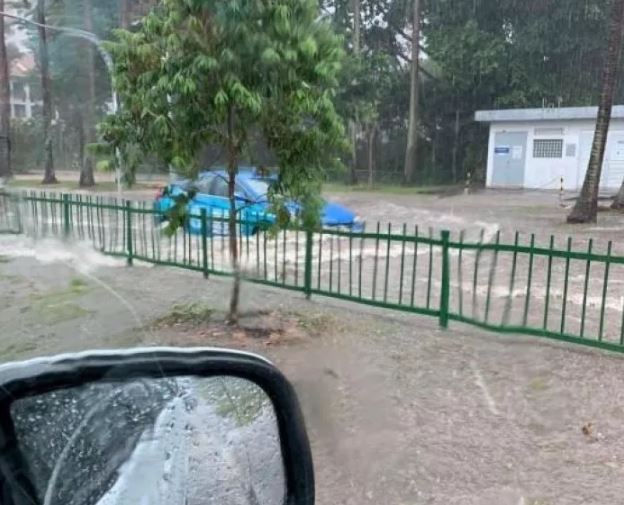 You may want to invest in a boat soon
Source

Singapore has been getting hotter by the year

Even though we don’t feel the immediate effects, Singapore has been getting warmer by 0.29°C per year on average.

If you do the math, we can expect temperatures of around 44°C on our hottest day in 2050.

But that doesn’t mean you can’t fight global warming.

You might think that an individual can’t contribute much to global warming, but every effort helps.

If a majority of Singaporeans decide to cut down on waste and use less electricity, there will be a significant impact. Just like the saying about chopsticks — individually we may not be strong, but together, we can beat the heat.