S’pore Air Force Helped In Australia Bush Fire Over CNY, Country Thanks Them Via Heartwarming Video 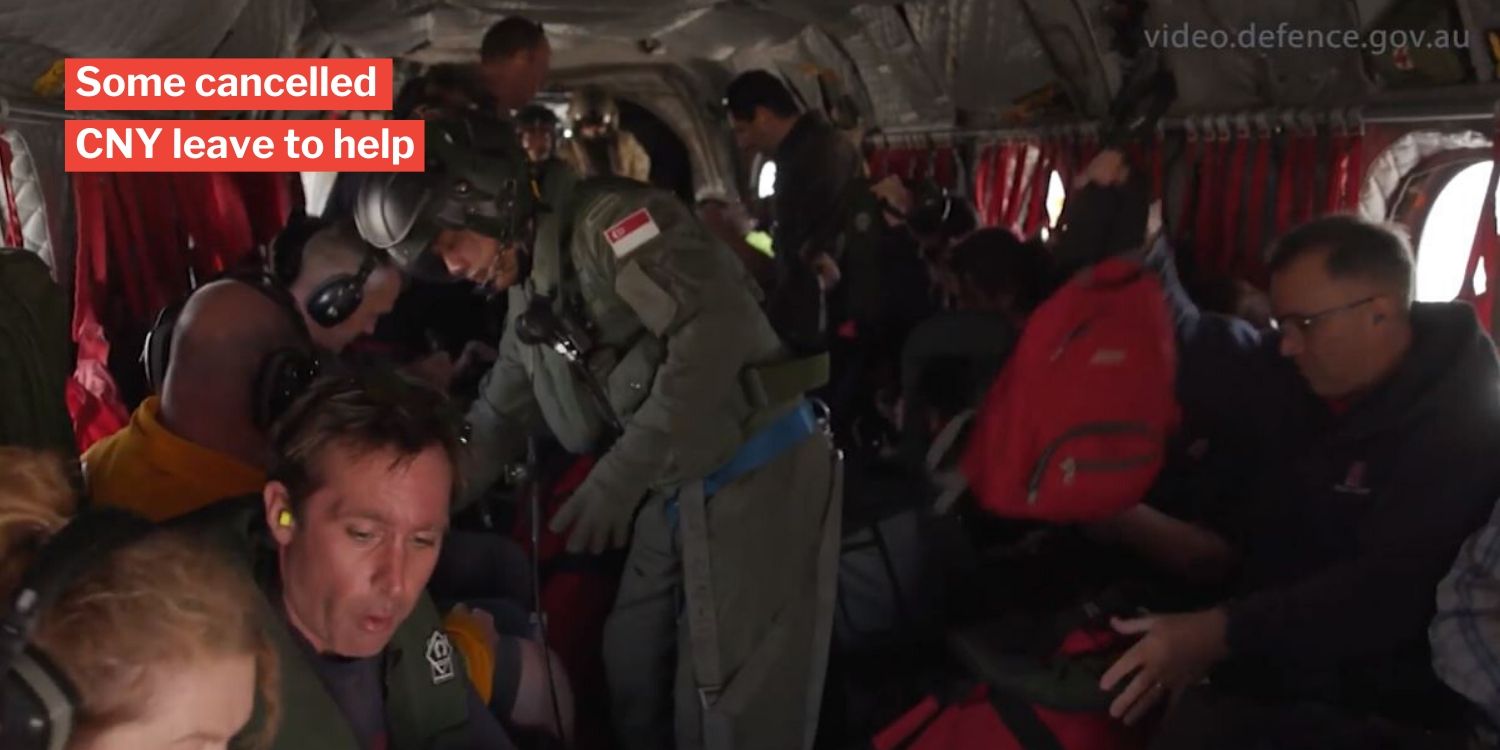 They sacrificed their CNY leave to aid in the operation.

Most Singaporeans were able to take a well-deserved break over the CNY holiday.

For a team of Singaporean air force personnel, they were aiding Australia in evacuation efforts in light of the Australia bush fires. 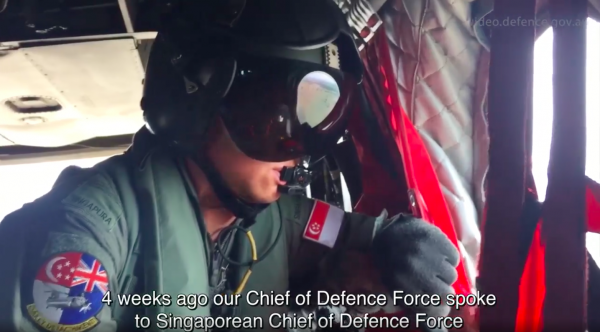 In a video by Defence Australia, they thanked the 71 Singaporeans for their selfless contribution to the mission.

Over 4 weeks, the Singapore team flew more than 150 hours and transported close to 400 passengers under OP Bush Fire Assist.

They also flew 7 pallets of equipment and over 1,600 litres of fuel for the operation, contributing greatly to rescue efforts.

According to Colonel Eemon Barton, the Singaporeans “blended in seamlessly” with the Australian squads.

He emphasised their great contribution to the operation, in a rousing speech addressed to all the military personnel who participated. 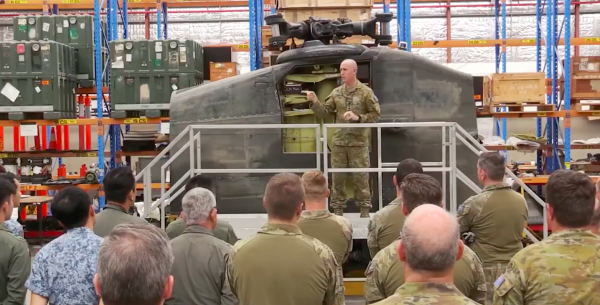 Soldiers had to cancel their CNY plans last minute

The leader of the Singapore team, Lieutenant Colonel Roy Chew, revealed that they had less than 4 days to deploy.

Furthermore, many cancelled their CNY leave just to lend a helping hand. 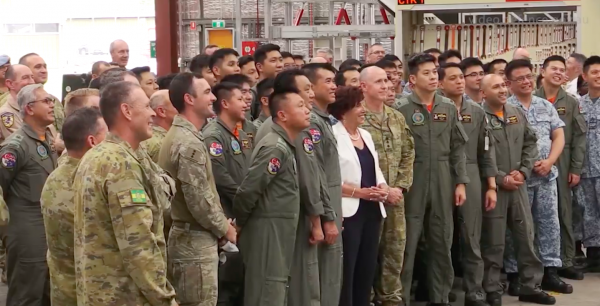 Despite being called up at the eleventh hour, the Singaporeans were honoured to be granted this opportunity to help a friend in need.

Likewise, the Australian military expressed their gratitude to the Singaporeans who stepped up to offer their services in this difficult time.

At the end of the video, the Singapore and Australia team did a heartful “three cheers’, celebrating the success of the operation.

Certainly, MINDEF’s contribution has deepened a budding friendship between Australia and Singapore.

Their heartwarming efforts not only garnered much respect from the Australian military but also captured the hearts of many Singaporeans.