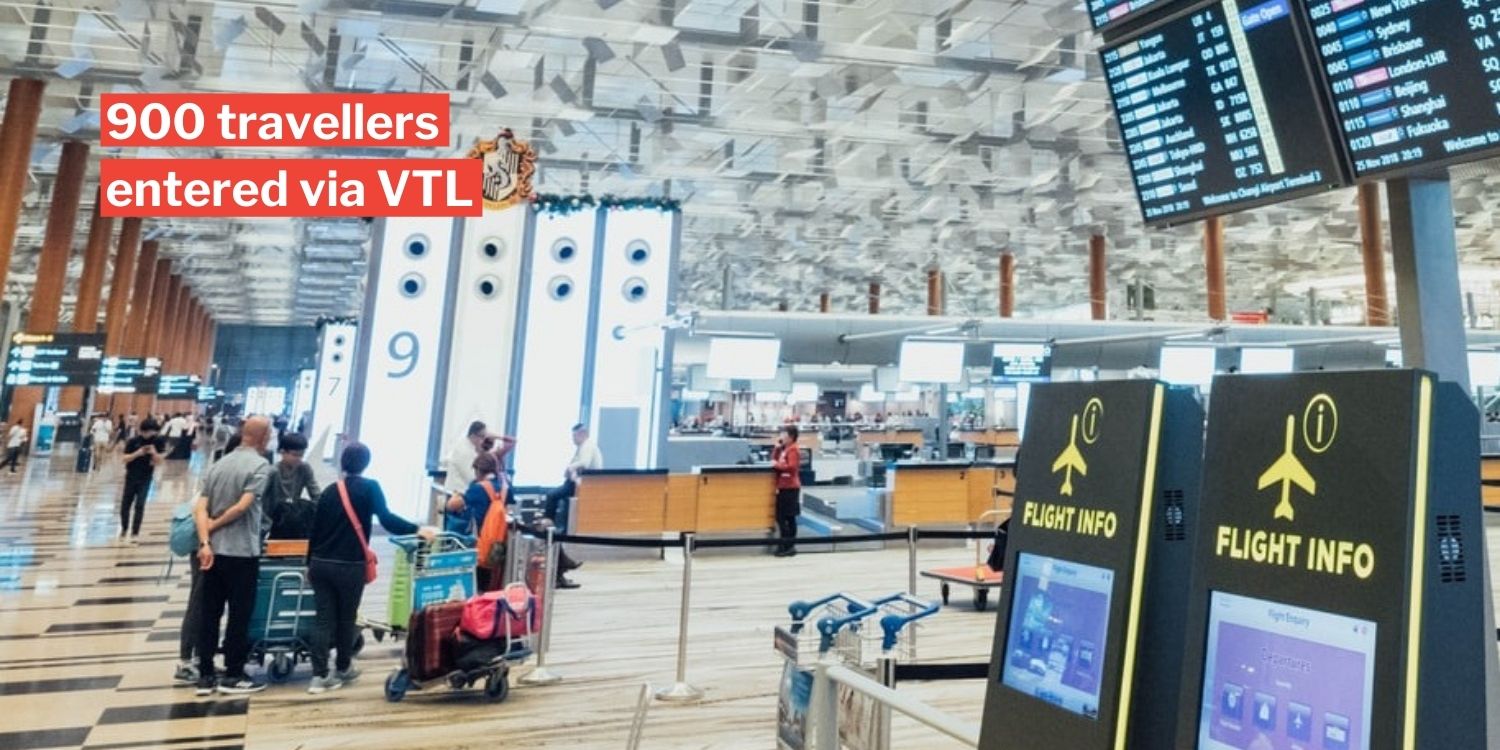 What people miss the most about the pre-Covid era was being able to travel freely.

Though we’re not there yet, Singapore has launched a Vaccinated Travel Lane (VTL) that allows quarantine-free travel between Germany and Brunei. 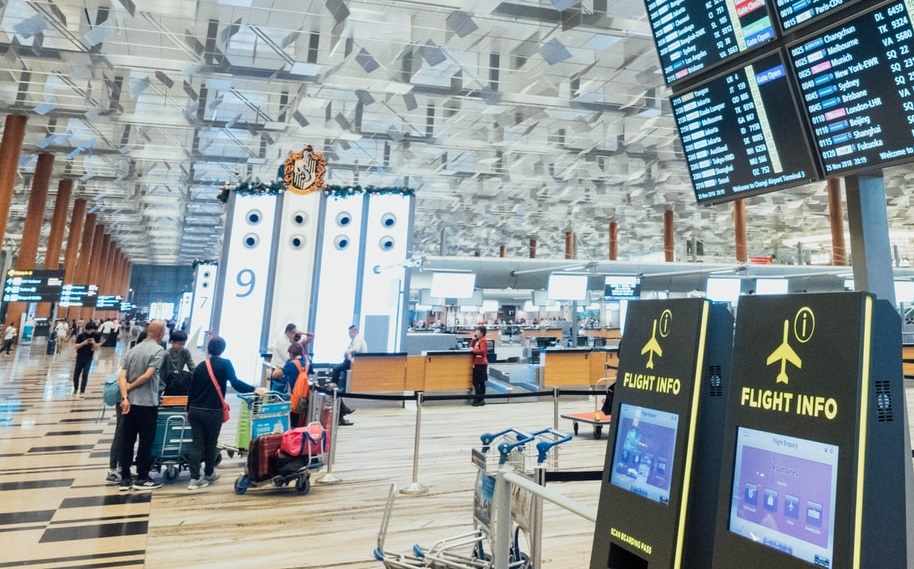 Thus, Singapore is now working on opening it to more countries, he added.

Mr Iswaran revealed these updates on the VTL during a speech at the Ministry of Transport (MOT) conference on Monday (20 Sep). 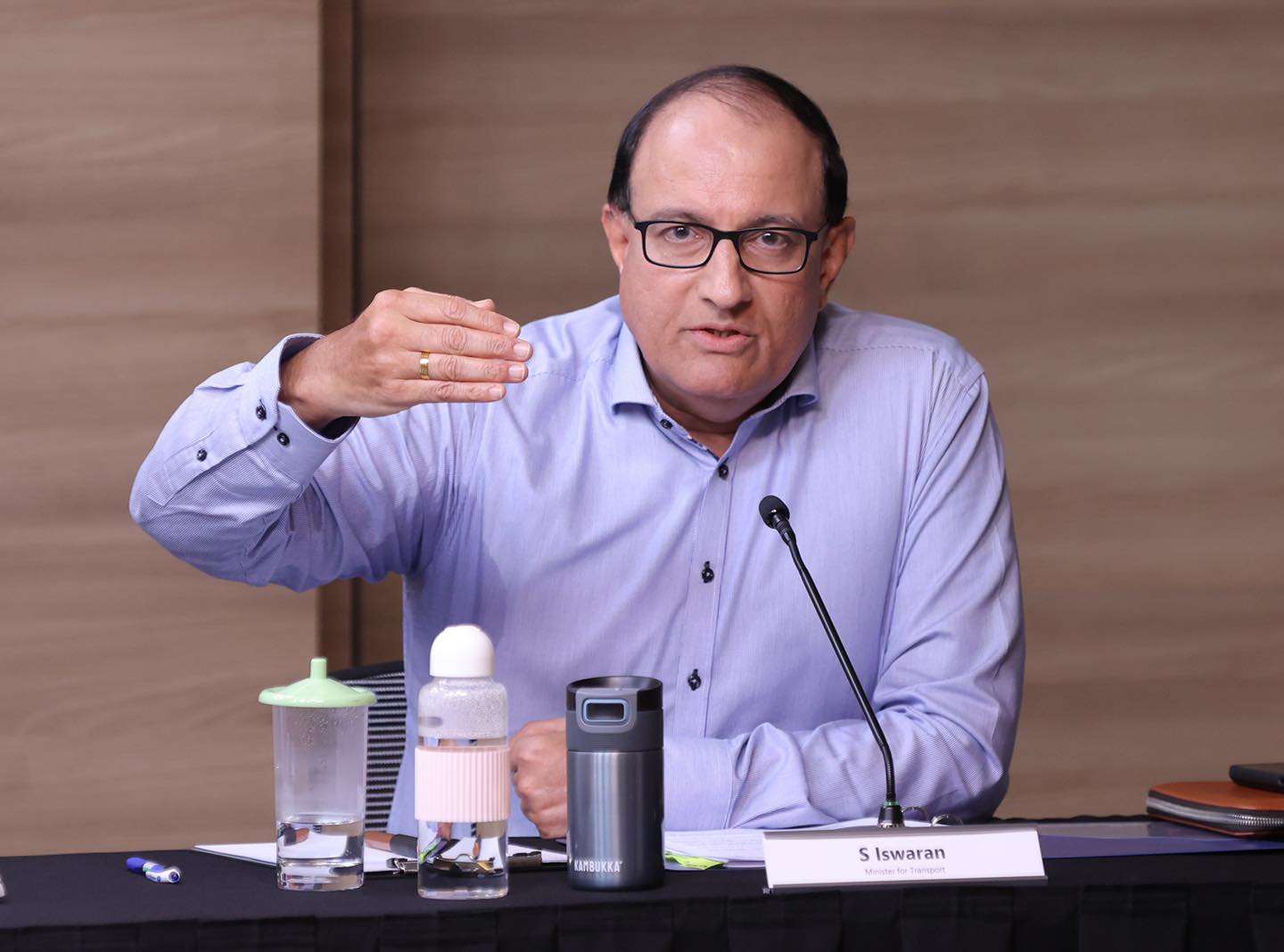 He said the VTL was launched on 8 Sep after we reached the milestone of 80% of our population vaccinated.

It’s meant for fully vaccinated travellers from Germany and Brunei to enter Singapore, while Singaporeans can also travel to these countries.

However, it’s just the 1st step, he added.

Getting used to travelling safely

The initial launch with 2 countries is a very important step, the minister said.

It’s meant to help the authorities understand what’s required of all involved in the VTL.

The pilot is also to get used to the idea of travelling while complying with safety measures for a safe outcome, he added.

It seems the safe outcomes that everyone wants have been successfully achieved so far.

More than 900 travellers have already entered Singapore via the VTL, Mr Iswaran said. 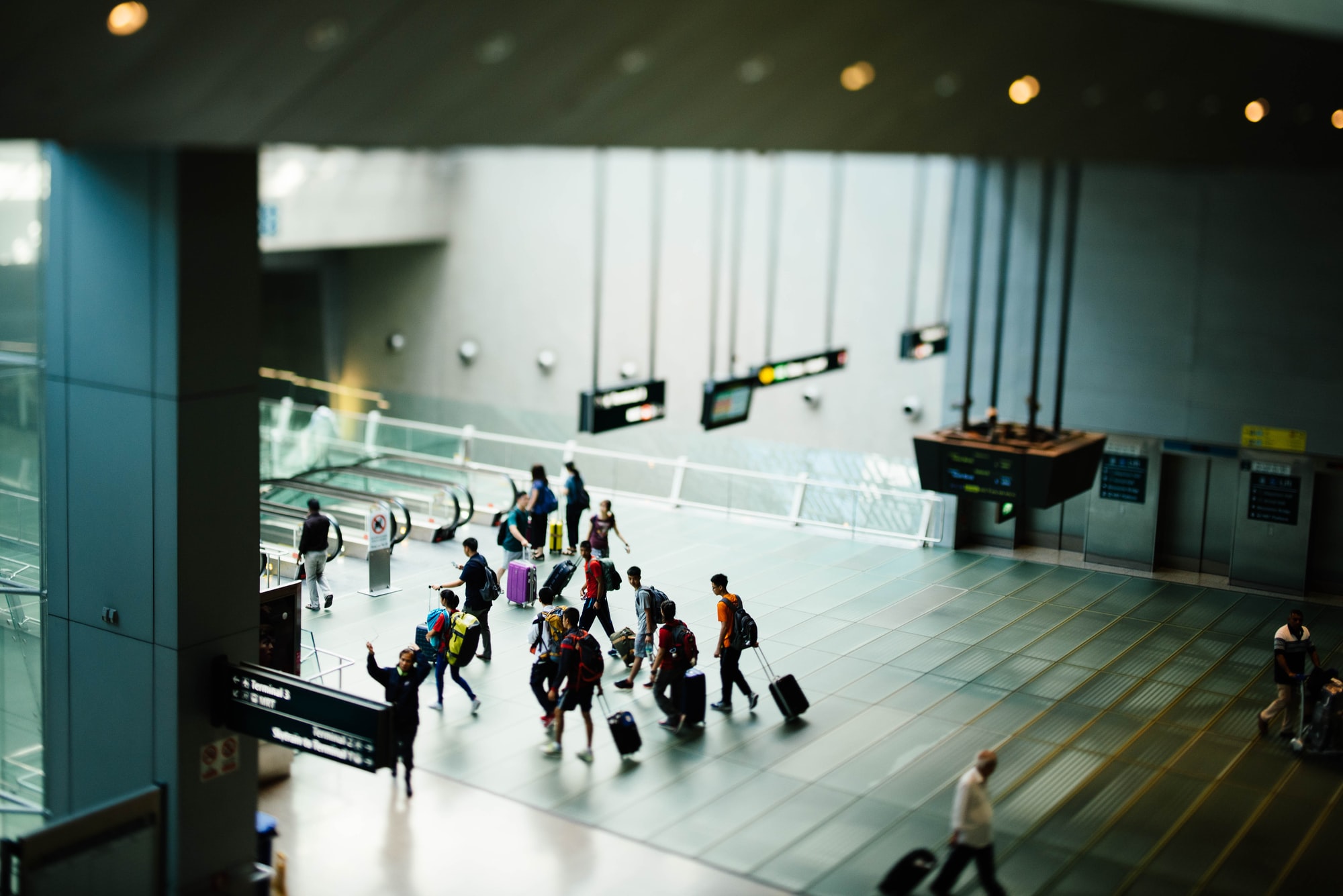 These visitors have all complied with the repeated testing regime.

However, there was just 1 stain on the promising outcome. That person was isolated and quarantined.

But this is actually a good thing, the minister said, as it tells us is the system is working.

Travellers from other countries may enter soon

We might see travellers from other countries besides Germany and Brunei soon.

That’s because “several countries and regions” have already signaled their interest in starting VTLs with Singapore.

We’re thus “actively working on” expanding it to those more destinations in the next few weeks and months. 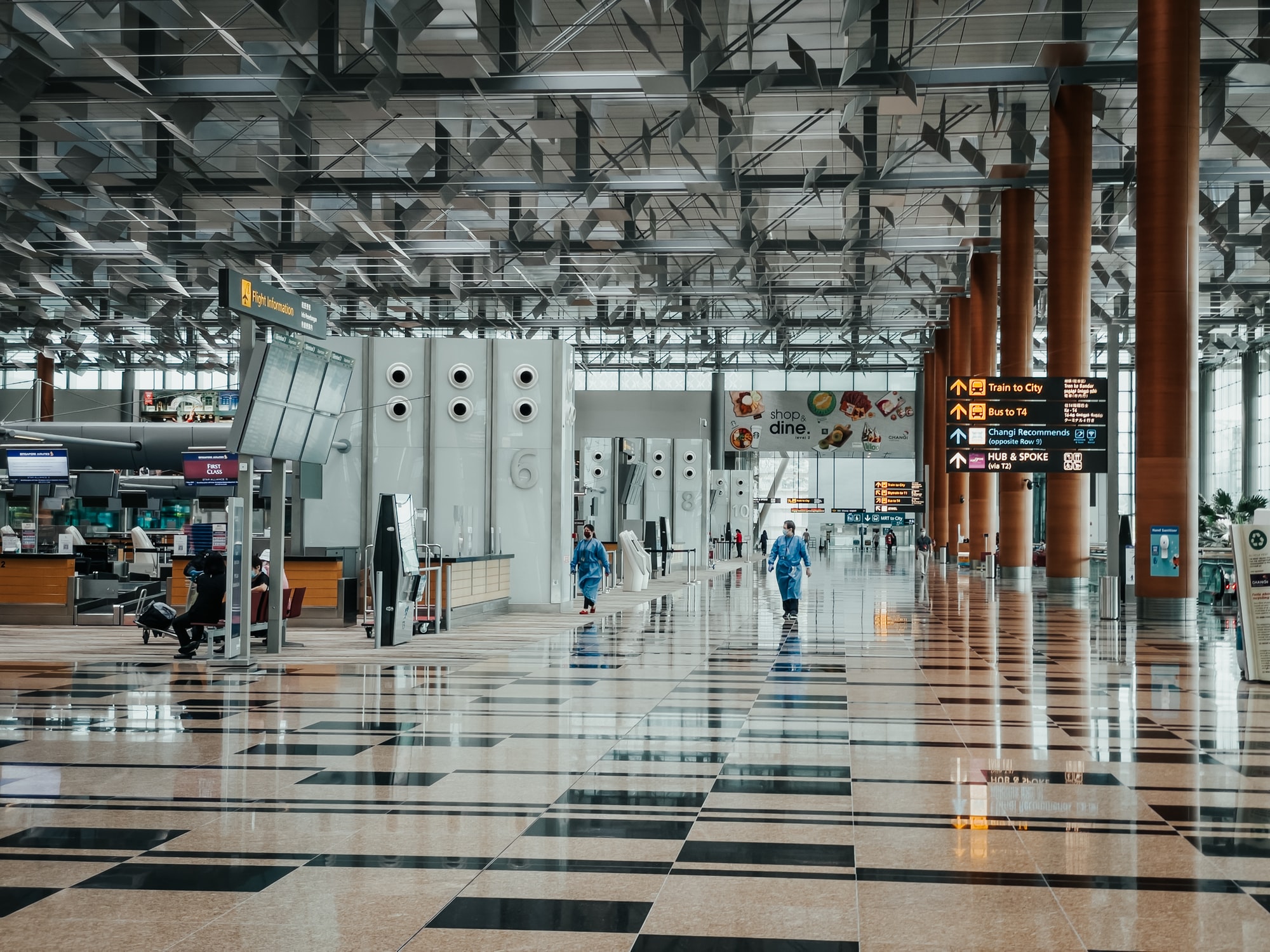 To date, 2,500 people have applied to enter Singapore through the VTL, Mr Iswaran told ST.

Despite the launching of the VTL, global air travel still isn’t back to normal.

In fact, It may take some time for this to happen, Mr Iswaran said.

We’re now “a far cry from where we were” before the pandemic.

For Singapore Airlines (SIA), it’s flying at only 4% of capacity. 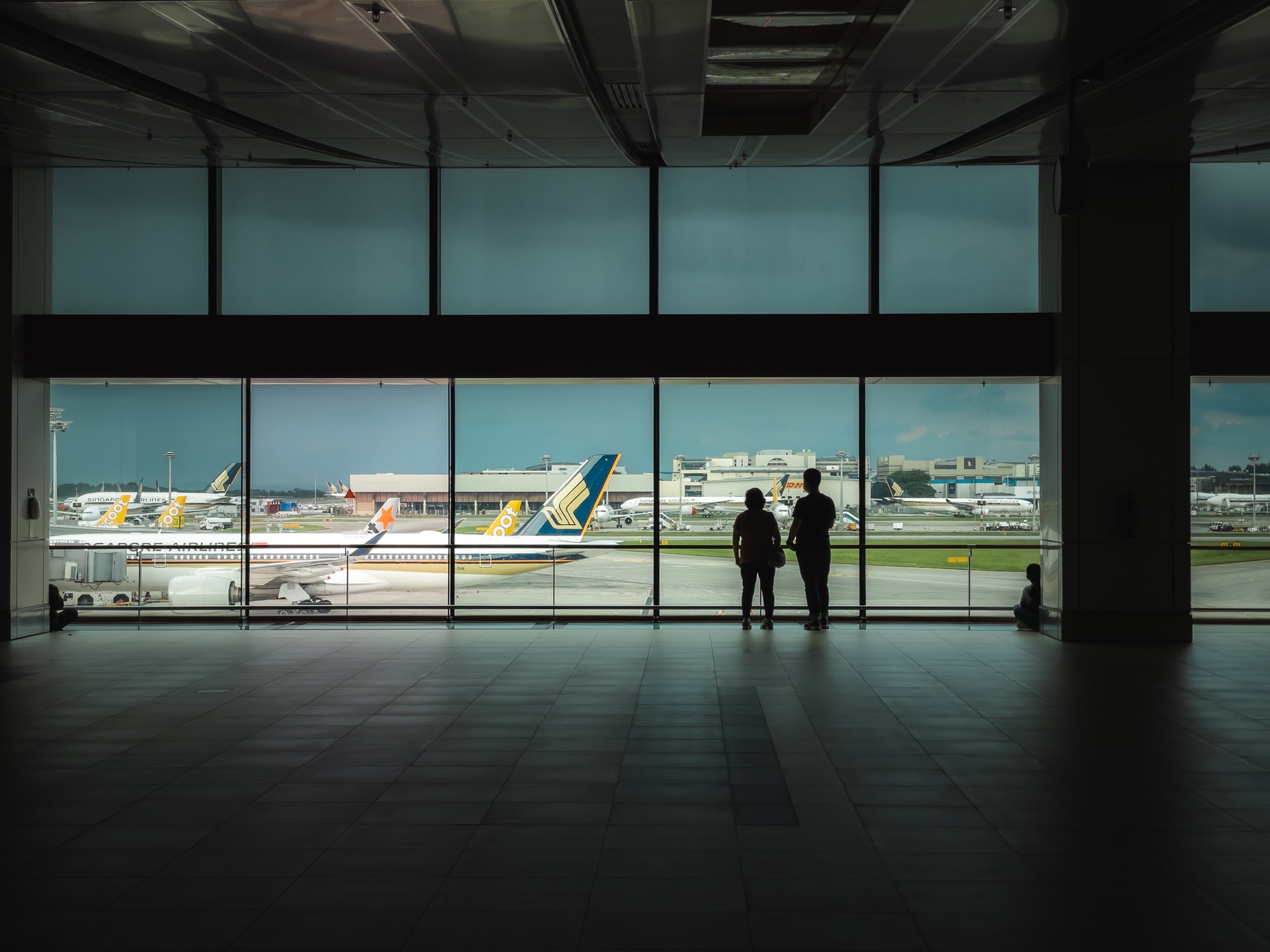 Some Singaporeans might be apprehensive over letting more travellers enter the country. This is especially since our domestic Covid-19 situation still isn’t settled yet.

However, Singapore has always been an aviation hub, and it’s necessary to preserve that status to survive.

To that end, it’s not surprising that we’re trying to open borders as much as it’s safe to.

Through measures like the VTL, may our aviation industry be better positioned to weather the pandemic storm.