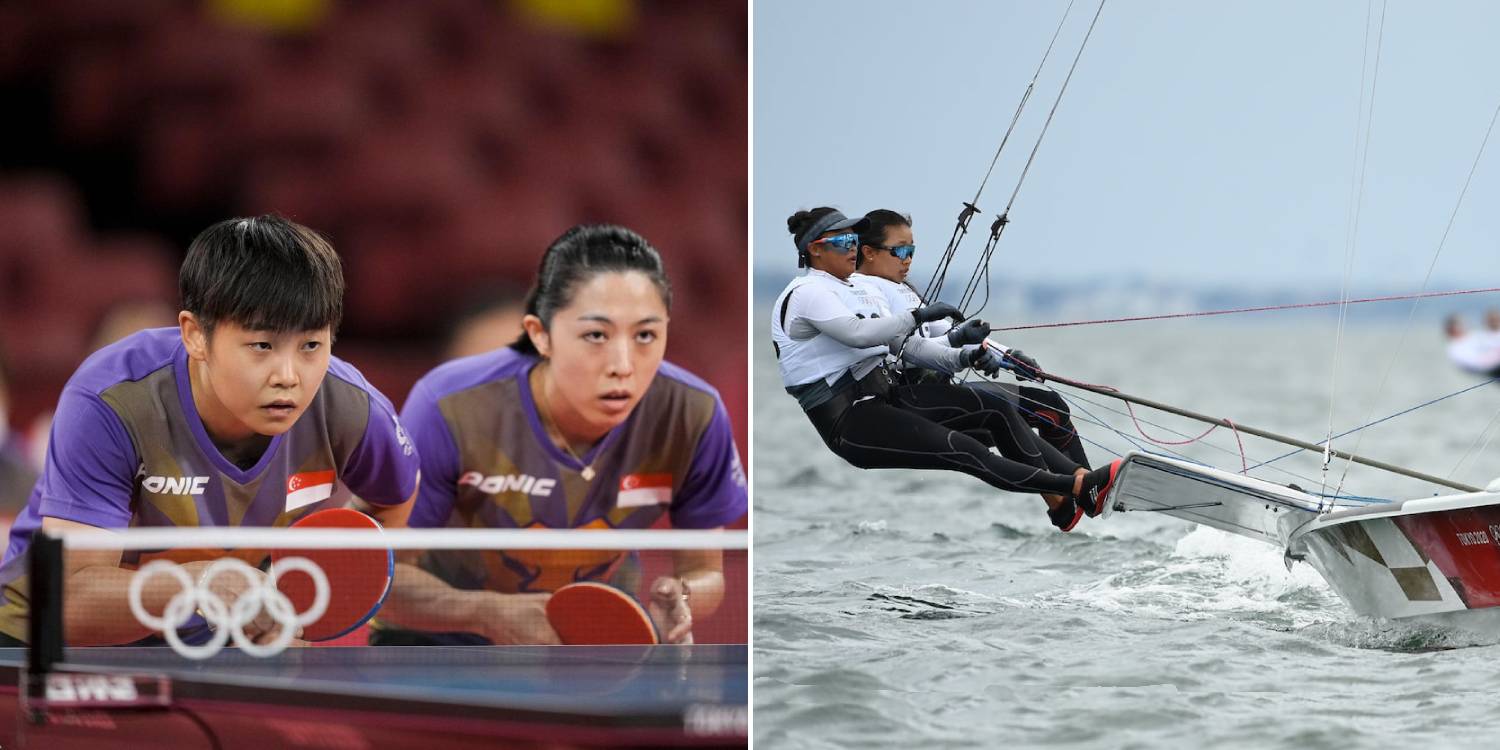 They fought brilliantly for Singapore.

As the Tokyo Olympics is coming to a close, most competitions have either ended or are reaching the finals. The last 2 teams from Singapore participating in the table tennis and sailing medal races have also completed their Olympics matches.

Despite their losses, both the table tennis and sailing teams have made Singapore very proud of how far they’ve come.

Team Singapore competed with China on Tuesday (3 Aug) in the women’s table tennis quarter-finals at the Tokyo Metropolitan Gymnasium.

National players Yu Mengyu and Lin Ye were up against China’s world No.1 and Olympic women’s singles champion Chen Meng and Wang Manyu. Wang replaced China’s world No.7 Liu Shiwen, who was unable to play due to her injuries. 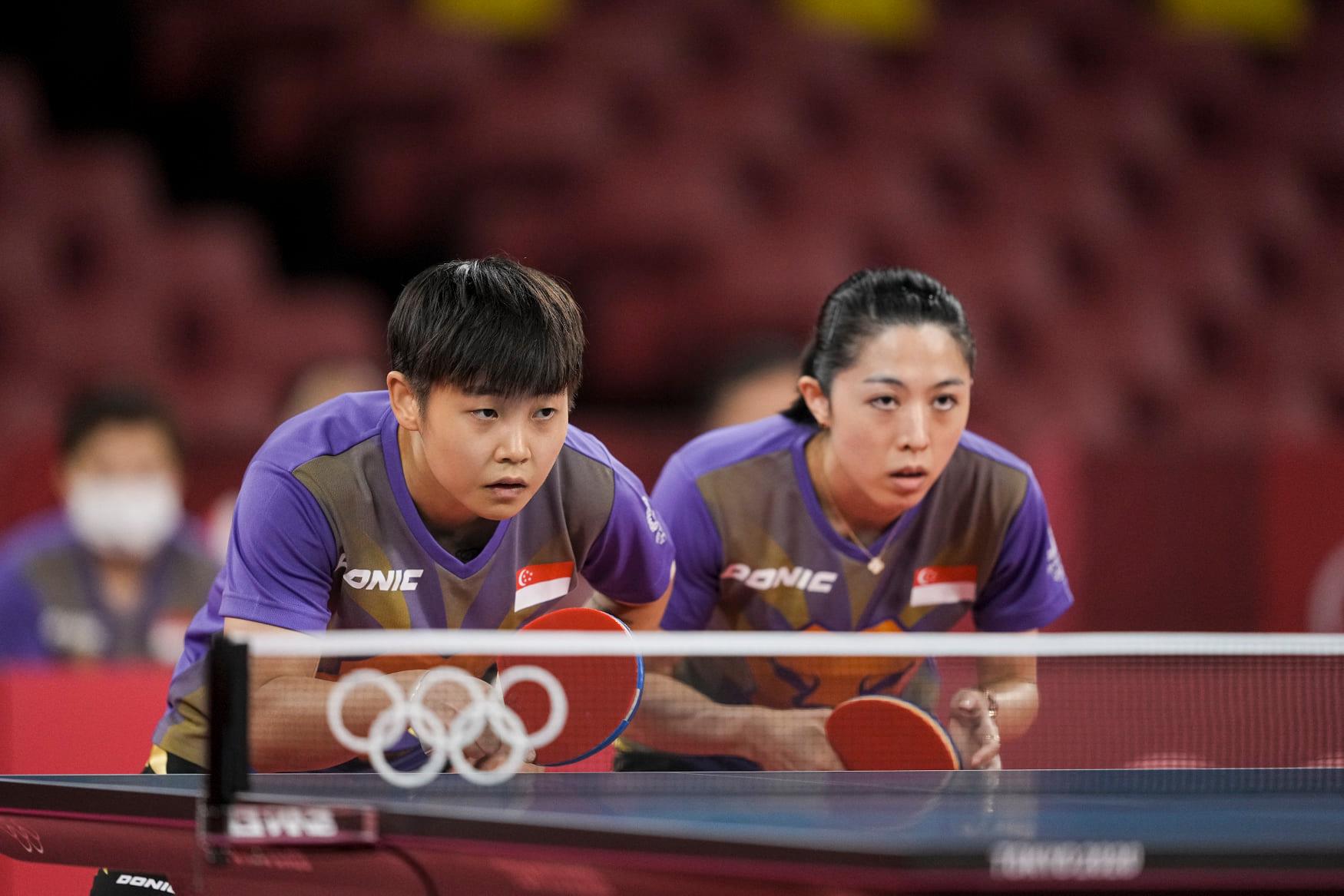 Though the match proved challenging, the Singapore team did their best and put up a strong fight against a formidable Chinese team. 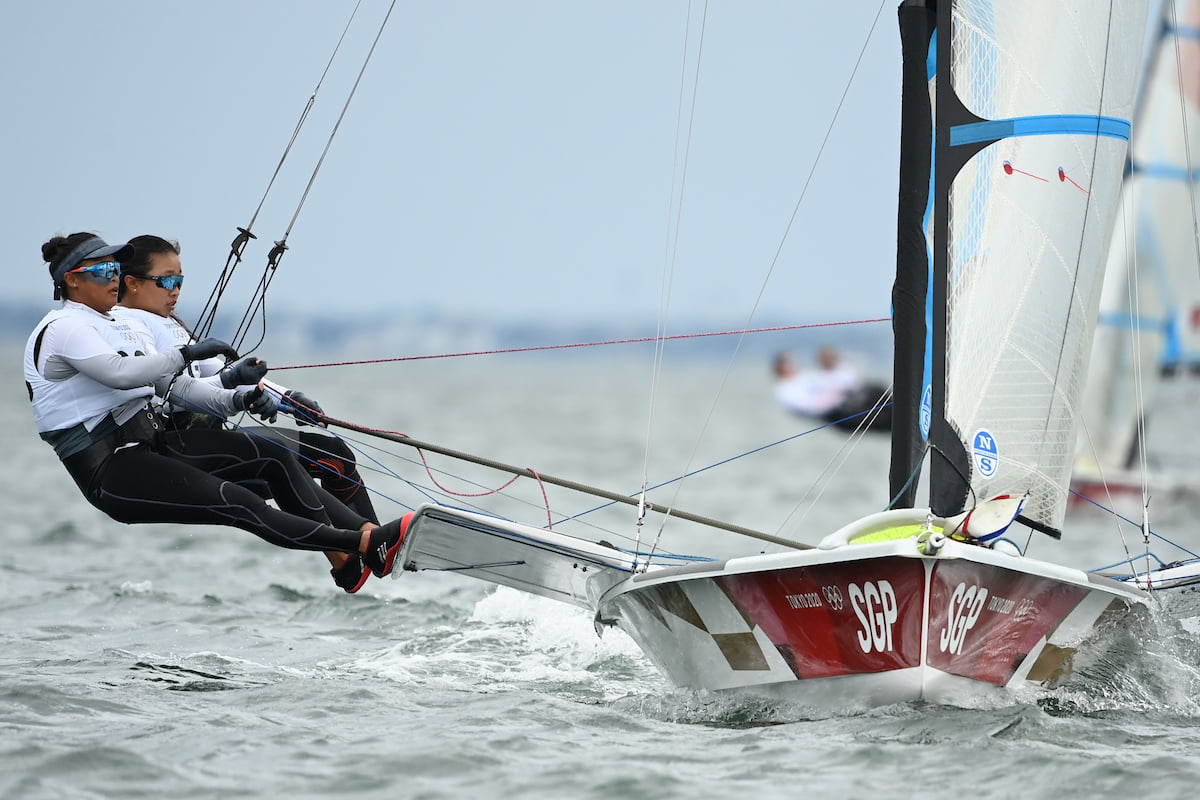 The dynamic duo managed to hit 117 net points, finishing 10th out of 21 in the Medal Race. 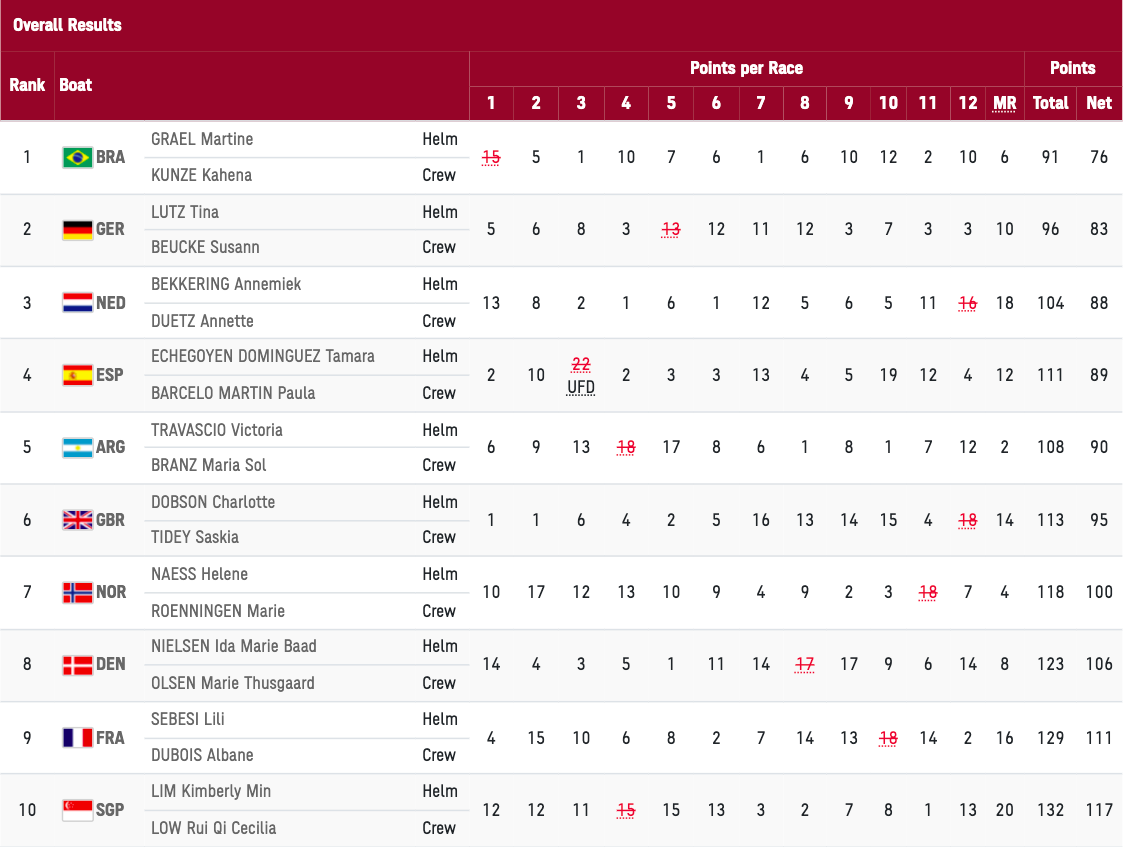 This is the best performance so far by Singapore sailors in any of the Olympic Games, setting the benchmark for future sailors.

Despite not winning any medals for Singapore, many netizens still applauded the 2 teams for making it this far.

Some also encouraged them not to give up and to try again for the 2024 Paris Olympics.

Kudos to both teams for pushing themselves to the very end.

Good job to Team Singapore at the Tokyo Olympics

Participating in the Olympics is no easy feat and getting this far into the competition is definitely something to be proud of.

Our Singapore athletes have done us proud for representing the country and demonstrating their resilience. We look forward to seeing more athletes rising to the challenge for the 2024 Paris Olympics.