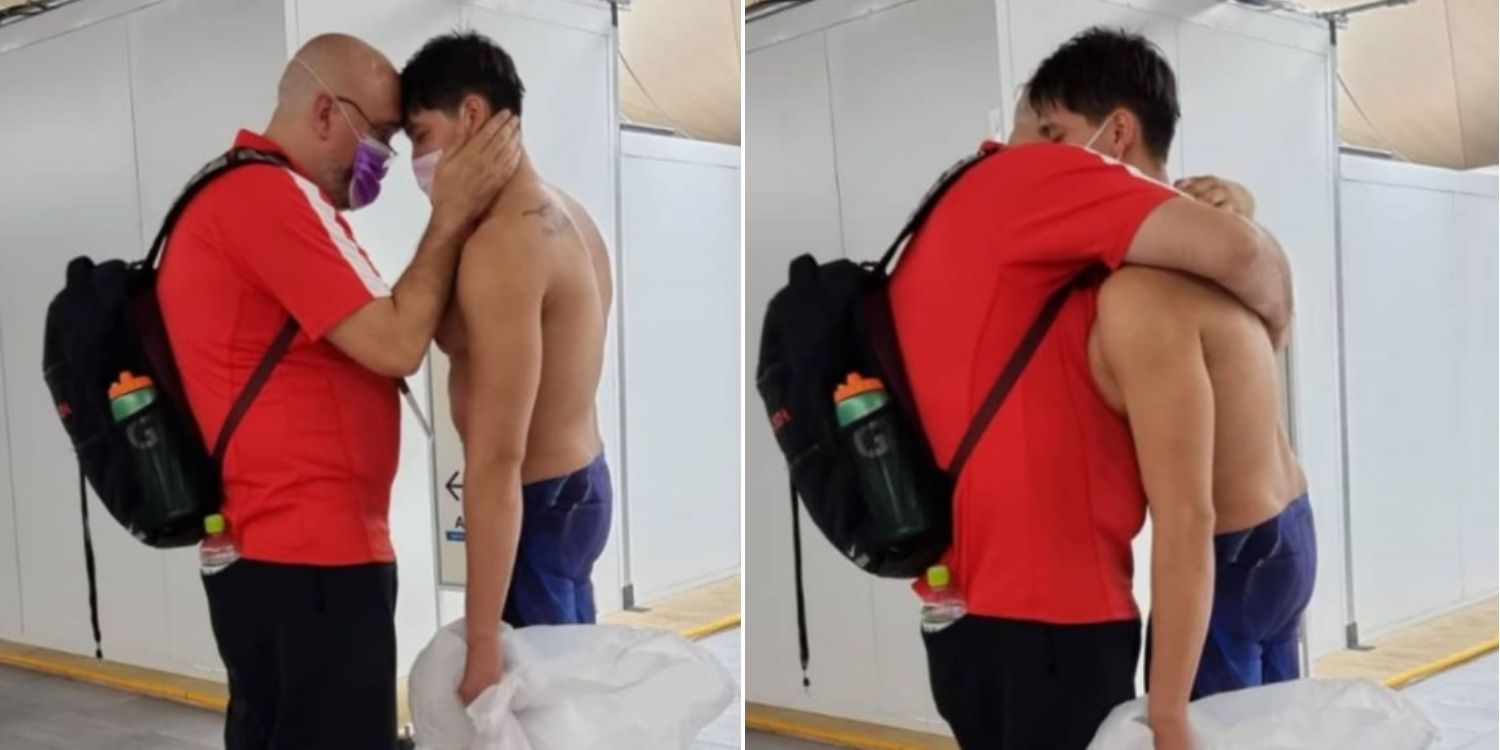 After Singapore’s Olympic swimmer Joseph Schooling was unable to defend his gold medal at the 100m butterfly meet at the Tokyo Olympics, his coach nevertheless embraced and encouraged him.

Though Schooling could not maintain the timing he achieved at the same event at the 2016 Rio Olympics, his coach, Sergio López Miró, paid tribute to him on Instagram and encouraged the defeated athlete to keep moving forward. 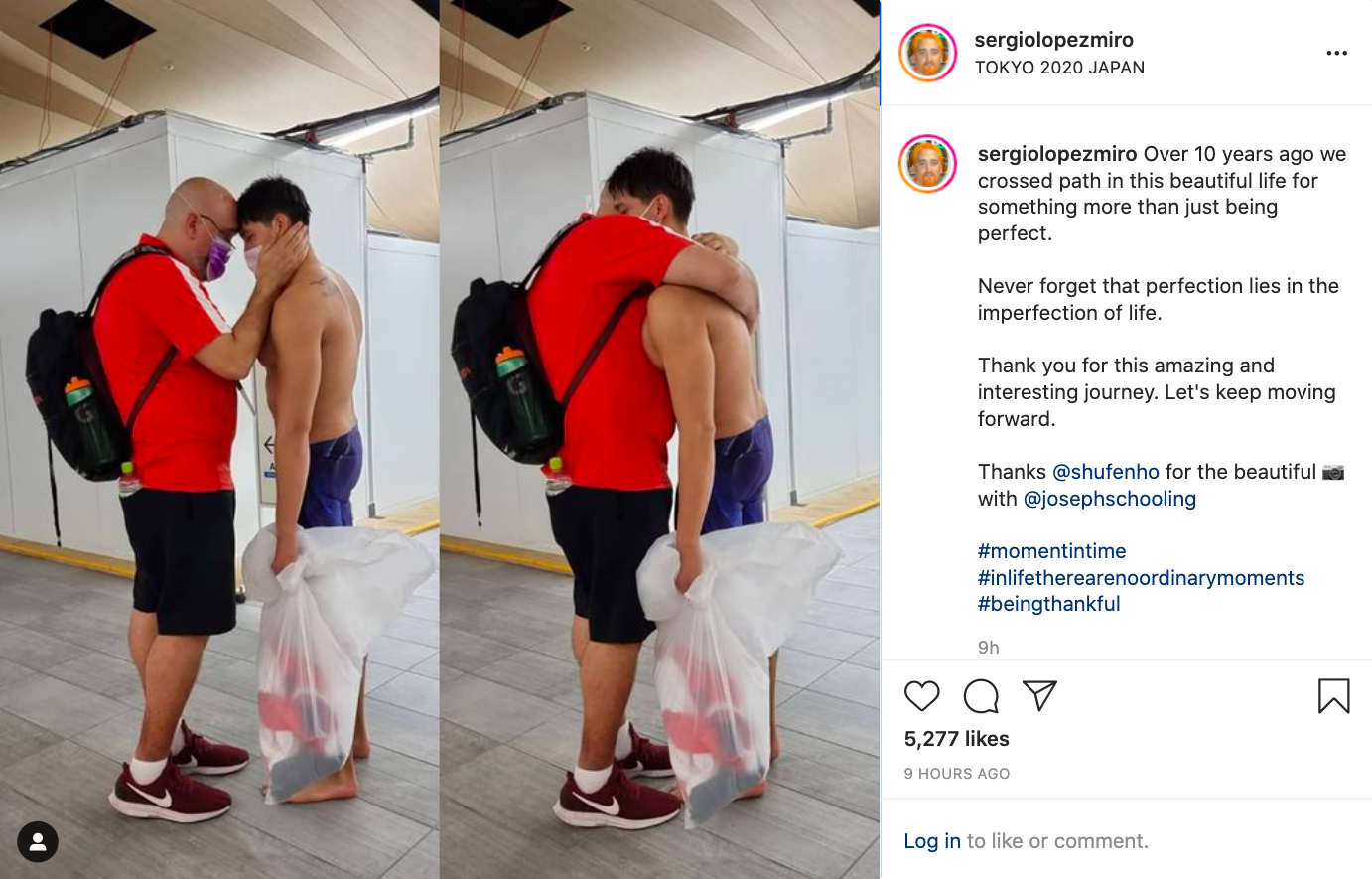 While disappointed, Schooling told Channel NewsAsia (CNA) that he will not end like this and will fight harder for the 2024 Paris Olympics.

In any competition, players do their best and push their limits. However, bad days are bound to happen.

During the Tokyo Olympics 100m butterfly heats yesterday (30 Jul), all eyes were on Schooling. He had set a new Olympic record during the Rio 2016 Olympics, beating one of the greatest swimmers, Michael Phelps.

Unfortunately, the Singaporean athlete was unable to defend his Olympic title as he finished 44th out of 55.

After the match, Schooling appeared disappointed with his performance. However, Coach Sergio embraced the swimmer with a comforting hug to let him know that it was okay. 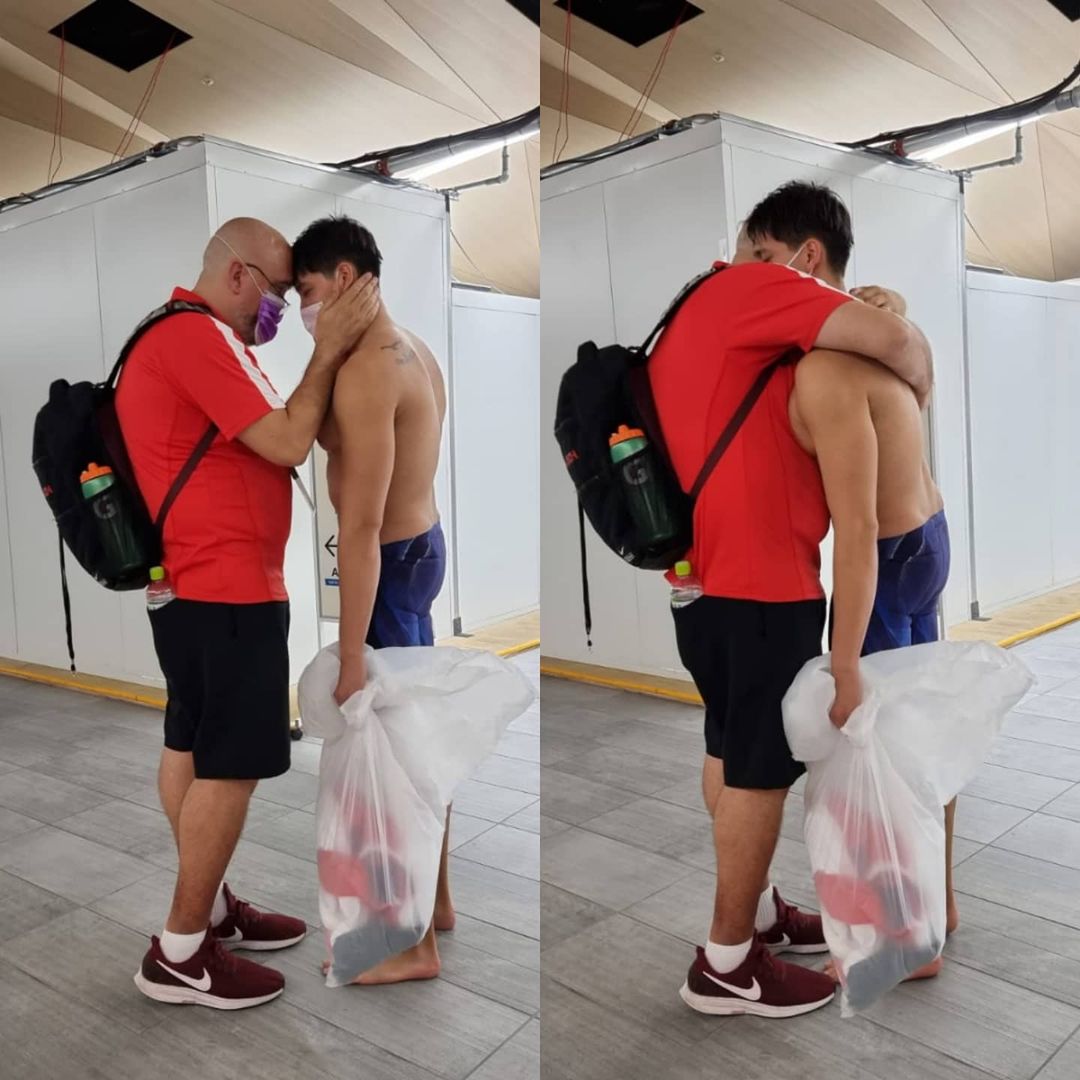 Though the results were not desirable, Coach Sergio understood that all athletes have their bad days. However, that does not define the amount of hard work and dedication they have put in.

Never forget that perfection lies in the imperfection of life.

Coach Sergio also thanked him for the journey they’ve had so far and motivated Schooling to keep moving forward.

Despite Schooling’s defeat, many have come forward to show their support and love for the athlete. This includes Singapore’s President Halimah Yacob and President of Singapore’s National Olympic Council Tan Chuan-Jin.

In President Halimah’s post on Facebook, she mentioned that she was saddened by the negative comments hurled towards Schooling after his defeat yesterday (29 Jul). 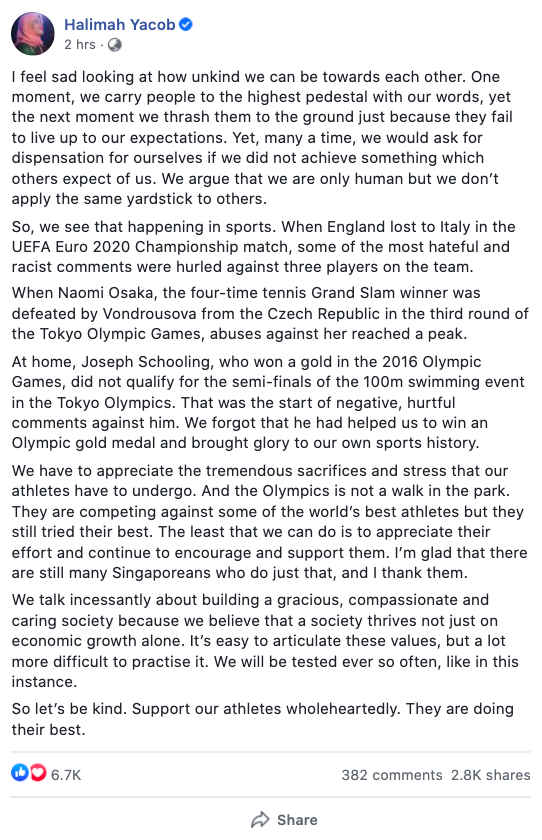 She hopes that more encouragement and support will be given to our local athletes who have made tremendous sacrifices and stress.

President of the Singapore National Olympic Council, Tan Chuan-Jin, also cheered Schooling and the other athletes on. He mentioned that “Behind every athlete, every victory, every defeat… there are so many many things that we do not see nor will ever see.” 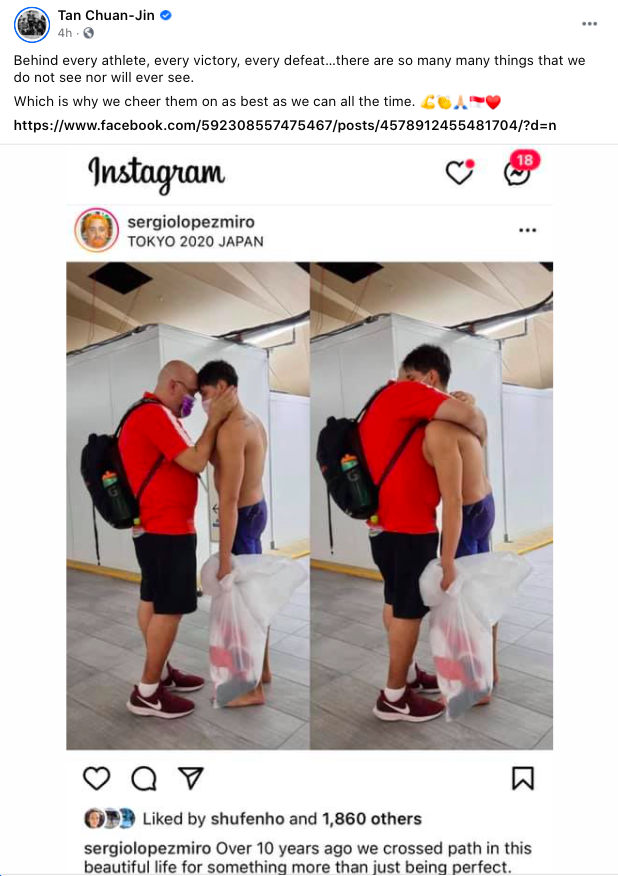 Win or lose, Singapore should continue cheering our athletes on and motivate them to do well.

Singapore will always be rooting for our national athletes

It is understandable that many Singaporeans would be disappointed by the results. However, no one is more disappointed than Schooling right now.

Just like how we cheered him on for the 2016 Rio Olympics, we should give him even more support during the time when he needs it the most.

MS News hopes that Schooling will keep his head held high knowing that Singapore is still extremely proud of his achievements.