Must Share News – Independent News For Singaporeans
Home News Man Tries To Save Friend Who Fell Into S’pore River, Both End... A tragedy occurred along the Singapore River early Sunday (18 Apr) as 2 men, aged 26 and 28, drowned.

2 Bodies Found In S’pore River Near Clarke Quay, Both Confirmed Dead At Scene

Yoges, 26, had tried to save his friend, Dheephan Raaj, who’d fallen into the river, but they both drowned in the process.

Both of their bodes were later retrieved by SCDF divers. They were pronounced dead on site.

Group was sitting at riverside after drinks at Clarke Quay

According to a witness who spoke to Shin Min Daily News, the 2 deceased plus a group of friends were drinking at a bar nearby.

They’d then decided to sit by the riverside steps to chat. 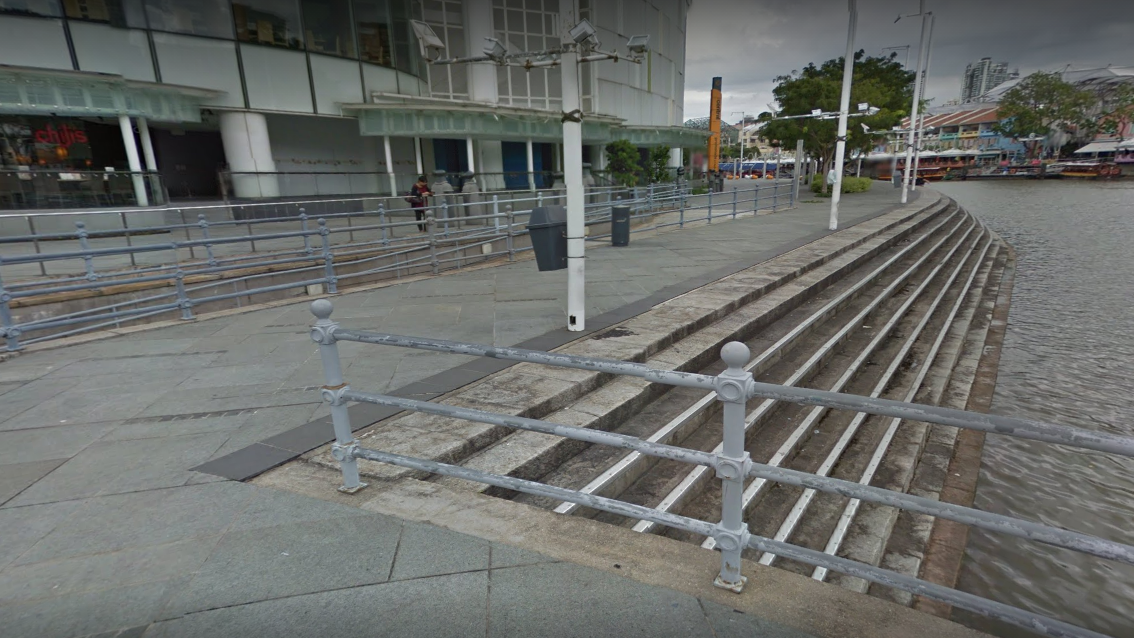 But for an unknown reason, Dheephan Raaj fell into the Singapore River.

Upon seeing this, Yoges jumped in to try and save him.

However, both of them drowned.

When their friends saw this, they immediately rang the police and the SCDF also arrived on the scene, but the rescue ended with both men pronounced dead.

According to a male relative of the deceased, he along with Dheephan Raaj and Yoges came to Singapore from Johor Bahru to work.

Per reports, Yoges had only arrived this month, but tragedy struck.

Friends and relatives were reportedly distraught.

They didn’t think that in just one minute, the two of them would disappear in front of their eyes, one of them told Shin Min Daily News.

Police had preliminarily stated that no foul play is suspected.

The true cause of the incident may well come out in due time after investigations are complete.

We hope the 2 men can rest in peace. MS News also offer our condolences to their friends and family.