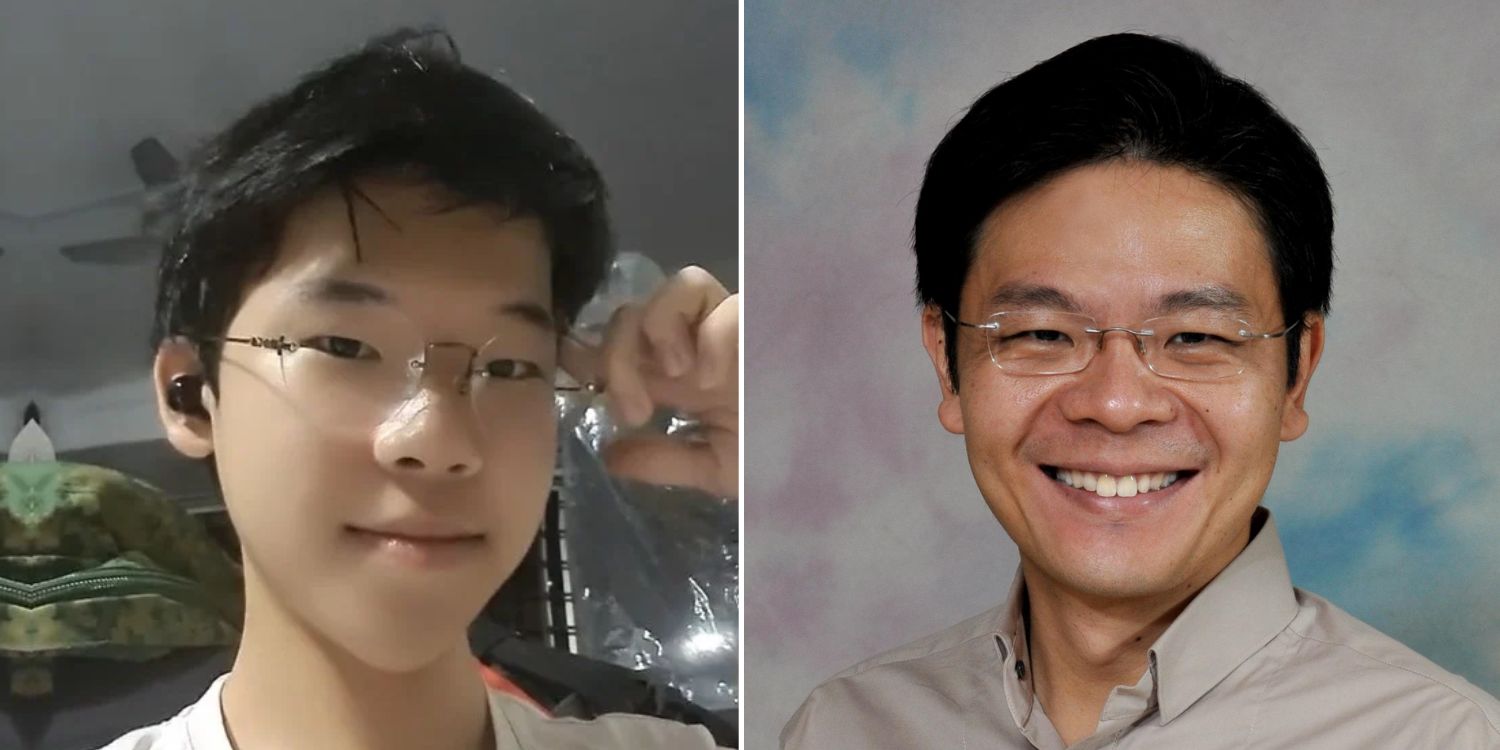 The Deputy Prime Minister himself has since responded with a video of his own.

Not too long ago, the appearance of a rather uncanny Lee Kuan Yew doppelganger chilling at a coffee shop left the internet shook.

Recently, another lookalike of a political figure emerged online, and this time, it’s of our newly appointed Deputy Prime Minister (DPM), Lawrence Wong.

TikTok videos of a Singaporean teenager named Cyrus Teo have been going viral ever since netizens noticed his uncanny resemblance to Mr Wong. 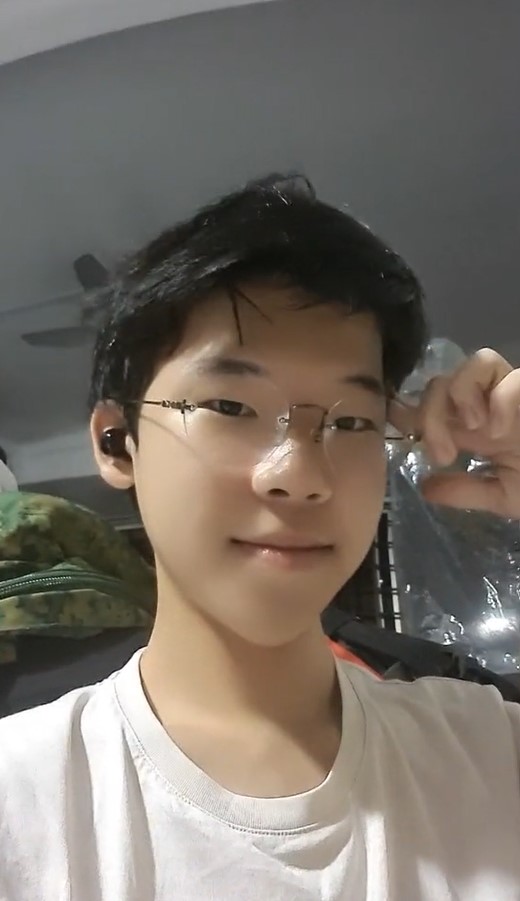 Many jokingly tagged Mr Wong to claim his long-lost son — and the DPM himself has since responded.

Netizens first started pointing out Teo’s resemblance to Mr Wong after the former posted a TikTok video on 5 May.

In the clip, Teo sports a pair of round frameless glasses that look like the ones Mr Wong wears. Even their hairstyles and eye shapes are similar. 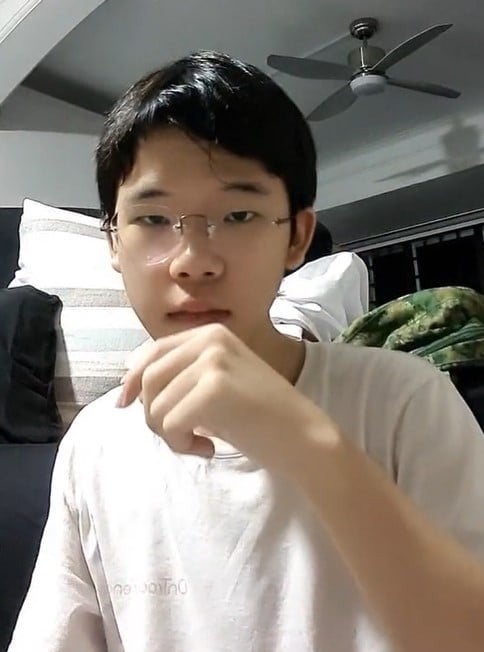 Netizens were quick to spot the likeness, quipping that Teo is the “Gen Z version” of Mr Wong.

After seeing so many comments calling him the younger Mr Wong, Teo tried TikTok’s shapeshifting filter, which makes the user morph into a celebrity that they supposedly resemble.

The filter agreed with netizens, and Teo did indeed morph into Mr Wong.

After that, Cyrus decided to make full use of the situation to create his own series, dubbing it “Morphing into Mr Lawrence Wong”.

The lad began uploading daily videos of him striking a pose before morphing into various photos of the politician.

Teo said that he will keep these amusing clips coming until Mr Wong himself notices him.

Some began tagging the DPM, requesting him to take a look.

Others also joked that Teo might be Mr Wong’s long-lost son.

Believe it or not, netizens’ efforts in tagging Mr Wong were not in vain.

Apparently, it didn’t take long for Mr Wong to be aware of what was happening.

On Friday (17 Jun), Mr Wong uploaded a video of him morphing from his younger to his older self. His caption reads, “I understand that some on TikTok have done #morphing videos of me. So here’s one from my social media team.”

He even included the hashtag #IYKYK, which stands for “if you know, you know”, so it’s safe to say that Mr Wong definitely knows about Teo’s posts.

In the video, a black-and-white photo of Mr Wong, which looks to be from a school yearbook, slowly morphs into the present Mr Wong standing in parliament.

This means that Teo’s mission has been accomplished, which he happily noted in his latest video by giving a thumbs up to Mr Wong’s morph.

For the next challenge, Teo quipped that he will be waiting for Mr Wong to leave a comment. Some netizens even called for them to take a selfie together, but Teo thinks that is quite a tall order as Mr Wong is “quite busy”.

An amusing sight for Singaporeans

Resembling someone famous can be a thrilling and fun experience.

In this case, it’s nice to see how Teo took this opportunity to spread joy and laughter to viewers, including Mr Wong. It certainly was a nice change of scenery from heavier and more serious updates involving politicians.

Which doppelganger would you love to see next? Let us know in the comments below.

Featured image adapted from @teocyrus on TikTok and Lawrence Wong on Facebook.