Singapore Is Not Part Of Malaysia Or China, Or The Entirety Of Sentosa

Don’t get us wrong, we’re not bitter about anyone not knowing where to place us on the map.

Our island spans all of 50km across, a mere pinprick as compared to gargantuan America or North Korea.

But as the Trump-Kim summit unfolded, we watched in sheer horror as chaos unfolded.

Not during the summit – thank goodness – but in global news coverage of Singapore.

Since we are a local alternative news outlet after all, we’ve taken it upon ourselves to set things straight.

Here are all the times foreign media reported ‘alternative facts’ about Singapore.

Coming from our ex-colonial masters, we’ve gotta say this boo-boo was pretty inexcusable.

If Sir Stamford Raffles successfully made landfall on our mainland, we don’t see why this particular creative from BBC news couldn’t.

He or she only saw fit to illustrate Sentosa as the location of all three hotels.

Well, given that the image was credited to Google, some may argue that it was simply Google’s mistake. 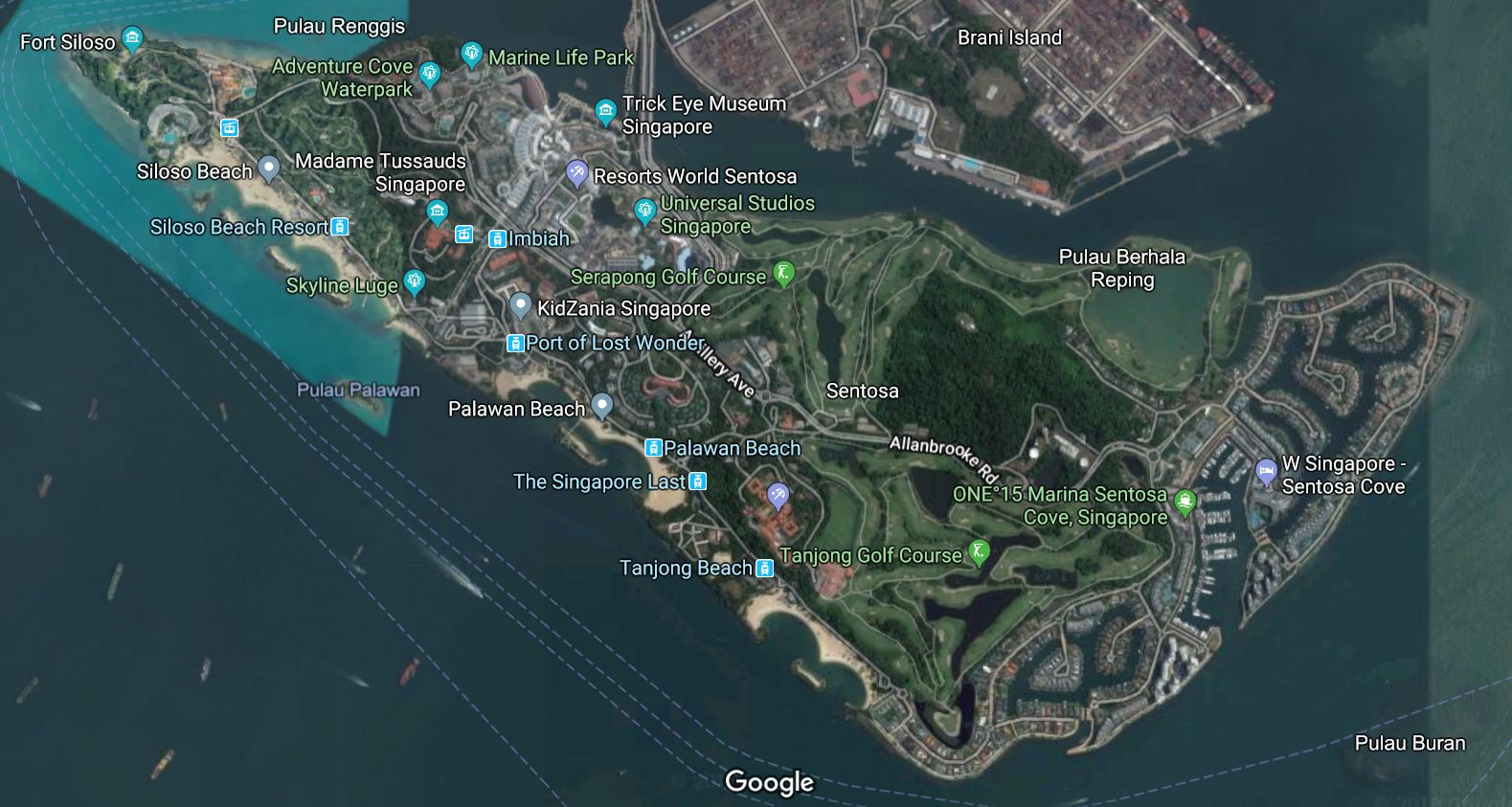 Last we checked though, no mention of St Regis on Sentosa.

There is however another Shangri-La on our island’s other island — which may explain the confusion. The upside from this ‘Sentosa is Singapore’ fiasco? The glorious memes.

2. How to pronounce “Lee Hsien Loong”

Another embarrassing debacle that happened was the matter of Prime Minister Lee Hsien Loong’s name. 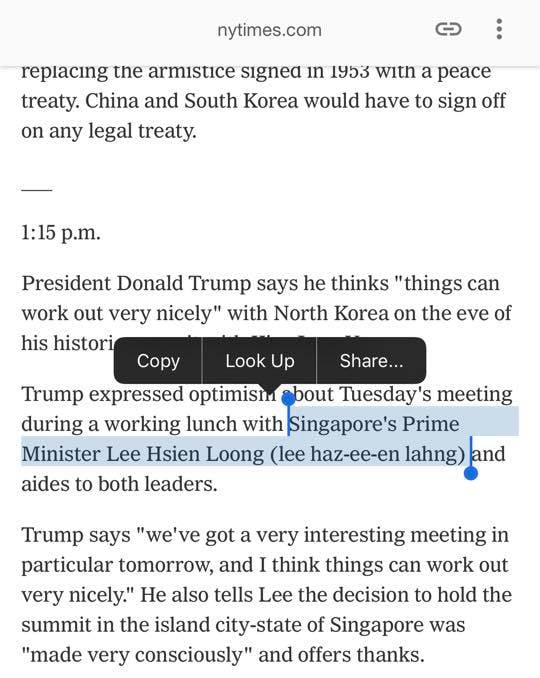 We wish we were joking.

Of course, Trump himself famously got it wrong before, calling PM Lee, Prime Minister Loong, but he’s since learnt his lesson. 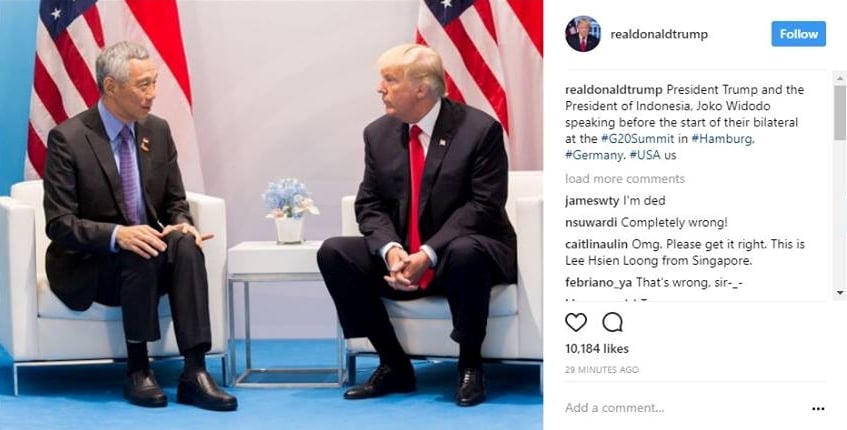 Plus points for getting the right Prime Minister this time though.

A note by Mike Pompeo, US Secretary of State threw us back to our post-merger days back in the 60s. 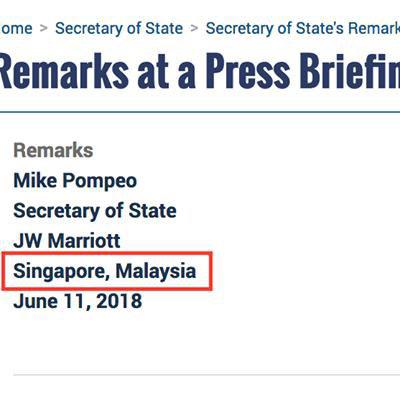 The post had him erroneously signing off at the JW Marriott located in a mysterious place named “Singapore, Malaysia“.

Of course, this was corrected swiftly, but that didn’t stop the netizens from immortalising the gaffe in screenshots.

Looks like a geography lesson is in order for our dear American friends.

Hint: Singapore’s not in China, neither is it in Malaysia.

That’s definitely something we can all agree on.

Singapore on a global stage

Despite Singapore trivia being messed up by foreign media, we must say we are flattered by the amount of coverage we received over the past few days.

Splurging $20 million on the now-iconic summit, surely made for good media fodder.

Consider it Singapore’s attempt at buying a sponsored post then, for perhaps the two most polarising political influencers in the world. 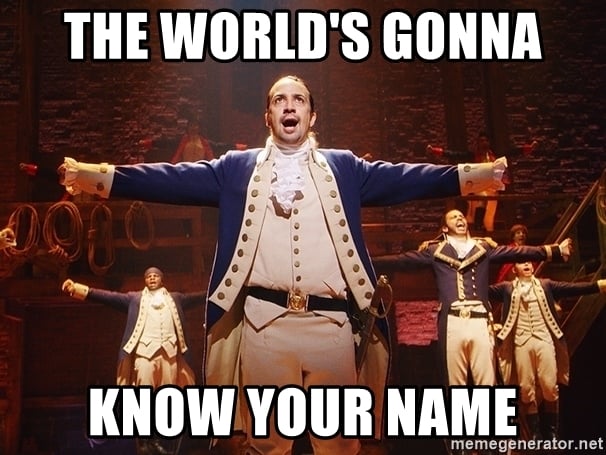 And perhaps where exactly in the world we are.