Inspired by France’s victory, he famously promised that Singapore would make the World Cup by 2010.

But here we are, 8 years overdue and nowhere near the promised land.

Over in the Balkans, Croatians took to the street after Mandzukic’s extra-time goal secured Croatia a place in the 2018 World Cup Finals.

Well here’s something interesting about Croatia that you may not know — they have a population of just 4.17 million.

Yes, that’s even smaller than Singapore’s.

That alone was enough to spark a heated discussion on the Singapore’s subreddit thread. Many of whom were dying to see The Lions among those competing for the most coveted prize in World Football.

Here are 10 reasons why we think our dream of making the World Cup is still in the making.

1. Singapore’s population can be misleading

But 2.21 million, or almost 40% of our total population are non-residents, who are not eligible to play for the Singapore football team.

We’re not saying that a country’s population has a direct correlation to the level of football played.

But it’s important to note that the number of citizens eligible for the national team is actually much smaller than we think.

Even though many of our school’s football pitches are available for public use during the weekends, land scarcity may remain a real obstacle.

Furthermore, football is officially prohibited at all HDB void decks. 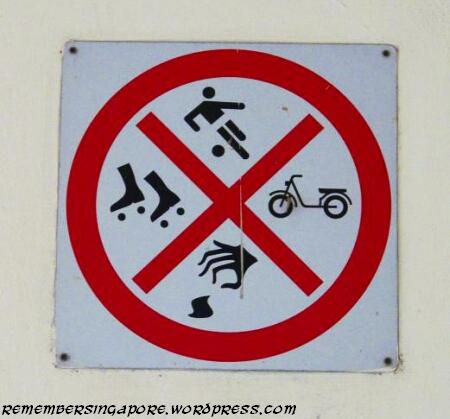 3. Lack of support from locals

Singapore Premier League – previously known as S.League – has matches that are notorious for their half-empty stadiums.

On average, bigger S.League matches attract less than 1,500 spectators, according to TODAY’s report back in 2017.

Just look at the number of empty seats during our recent match against Maldives. 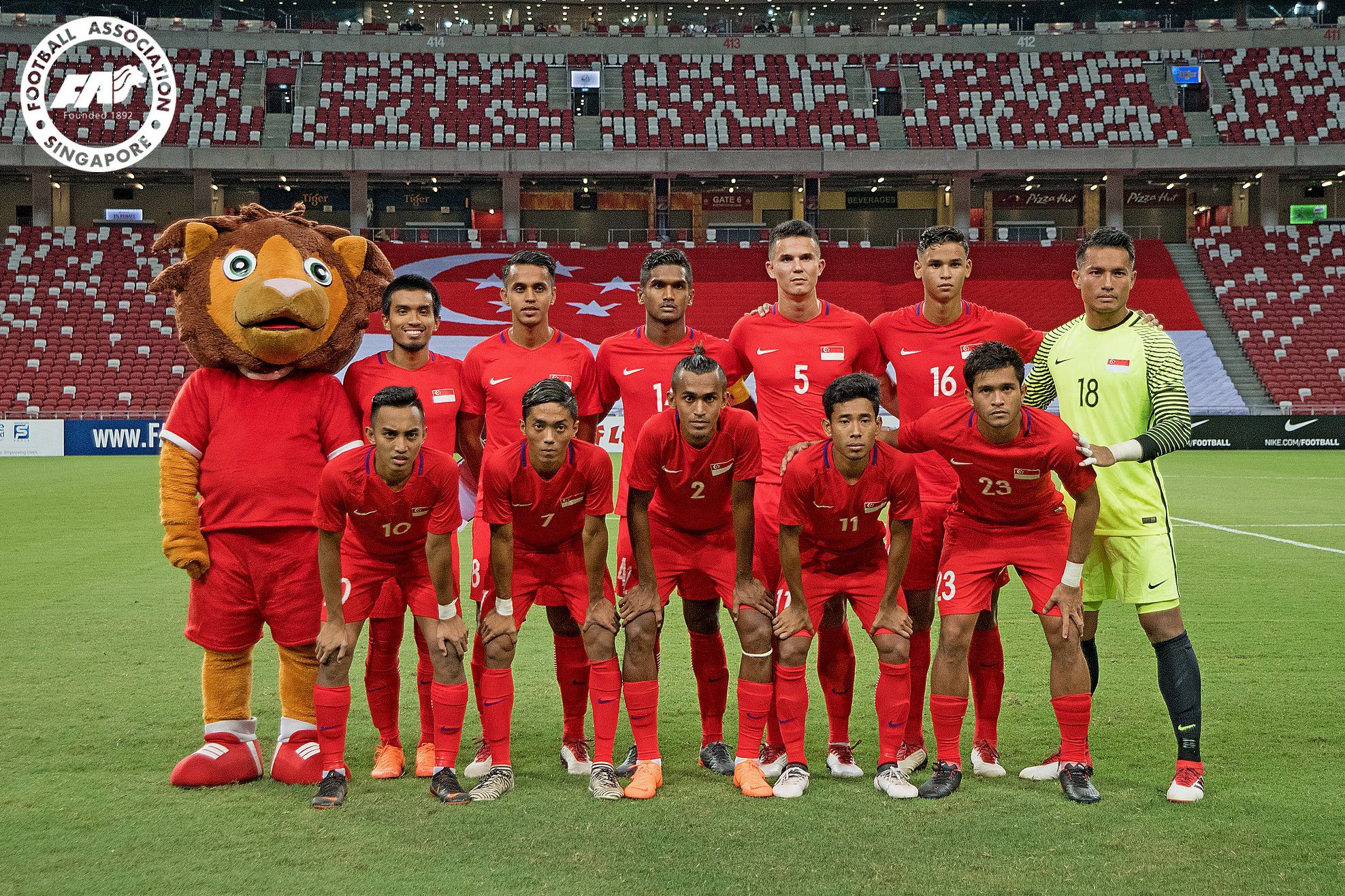 The lack of local interest usually puts off potential sponsors, which in turn dampens the financial state of football clubs and leagues in Singapore.

Singaporean parents’ mentality toward sports must change in order for our football scene to prosper.

In 2016, Nominated Member of Parliament Ganesh Rajaram pointed out that even though we have seen new sports facilities and programmes over recent years, parents in Singapore still do not view sports as a viable career for their children.

If we truly aspire to be a footballing nation, more has to be done to address the entrenched mindsets of Singaporean parents.

During this period, the athlete’s usual training routine gets disrupted and may have an effect on his growth as a footballer.

Even Joseph Schooling who clinched Olympic gold during the 2016 Olympics wasn’t granted exemption from National Service.

He merely had his National Service postponed.

Croatia on the other hand, no longer has compulsory military service since 2008.

Instead, they mostly rely on their 18.5k full-time military personnel.

Even though the Croatian Government is considering reintroducing mandatory conscription starting next year, Croatians are likely to only serve for 4 weeks, a huge contrast to 2 years, for Singaporean males. 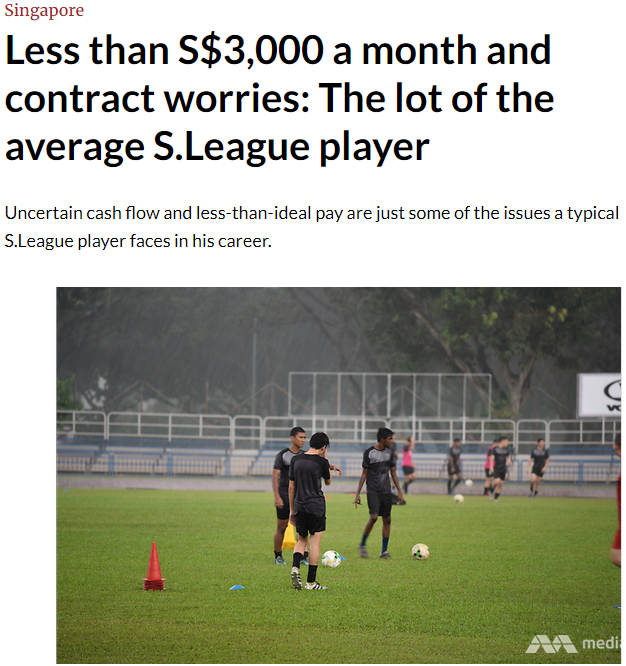 Putting things into perspective, that’s S$300 lower than the median salary of a fresh graduate.

On the other hand, top Croatian footballers earn millions every year.

With such a huge contrast in salaries, it shouldn’t be come as a surprise that Croatian football is attracting and retaining their talent.

That said, their talented footballers probably do earn their keep in stellar showings on the field as well.

Many Singaporeans play football as a way to keep fit, or simply as a recreational activity during their free time.

The following sentiment was shared by a Reddit contributor.

In order for football in Singapore to take flight, we have to first persuade fellow Singaporeans that football is a viable career option.

It is often said that you have to play with the best in order to improve.

Singapore’s team participates in the regional AFC Asian Cup, of which none of our rivals are within FIFA’s Top 20 ranking. 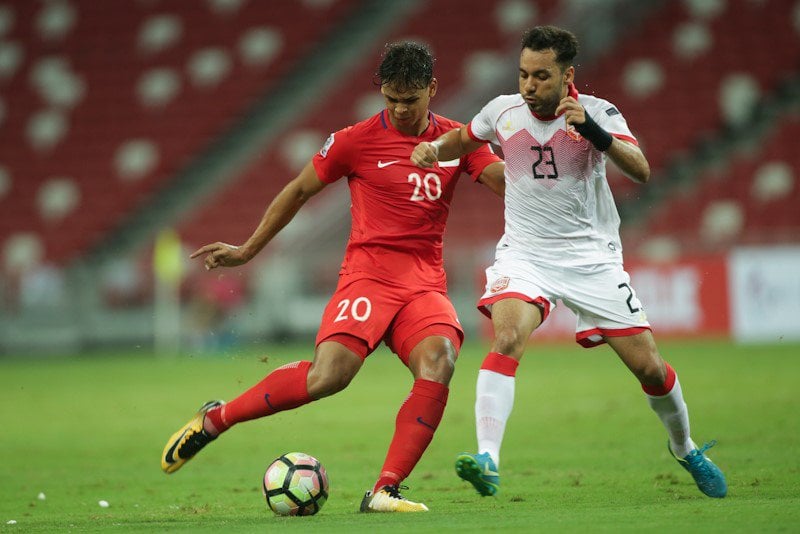 Australia, our top ranking competitor is ranked 35th in the world.

Contrast that with Croatia and the European Giants that they compete against frequently.

We can only say that they are on a different level altogether. We have no doubt that President Halimah will do the same if Singapore were in the same position.

But having such a siao-on and passionate leader behind them, may have helped Croatia surpass all expectations to find themselves in the finals of the World Cup.

Singapore has one of the most well-educated population in the world.

We also have one of the richest populations in the world, ranked 8th in the world for GDP per capita.

High education levels, coupled with wealth, allow us to tap into a huge variety of opportunities.

In contrast, Bloomberg reported in 2016 that Croatia suffers from one of the worst economies in the world.

Under such dire circumstances, opportunities may be few and far between.

Some say that football could possibly be an alluring golden ticket out of poverty for some Croatians — as opposed to just another career option for Singaporeans.

We can do it too!

Even though we might be ranked 169th in the world now, we firmly believe that given the right policies and incentives, Singapore will surely make it to the pinnacle of football one day.

But for now, Singapore can only learn a thing or two from countries doing well in the World Cup.

Do you agree with our points above? Are there other factors that might help explain our current state of football?

Let us know what you think of the state of Singapore’s football in the comments section below.

Featured image from Football Association of Singapore on Facebook.