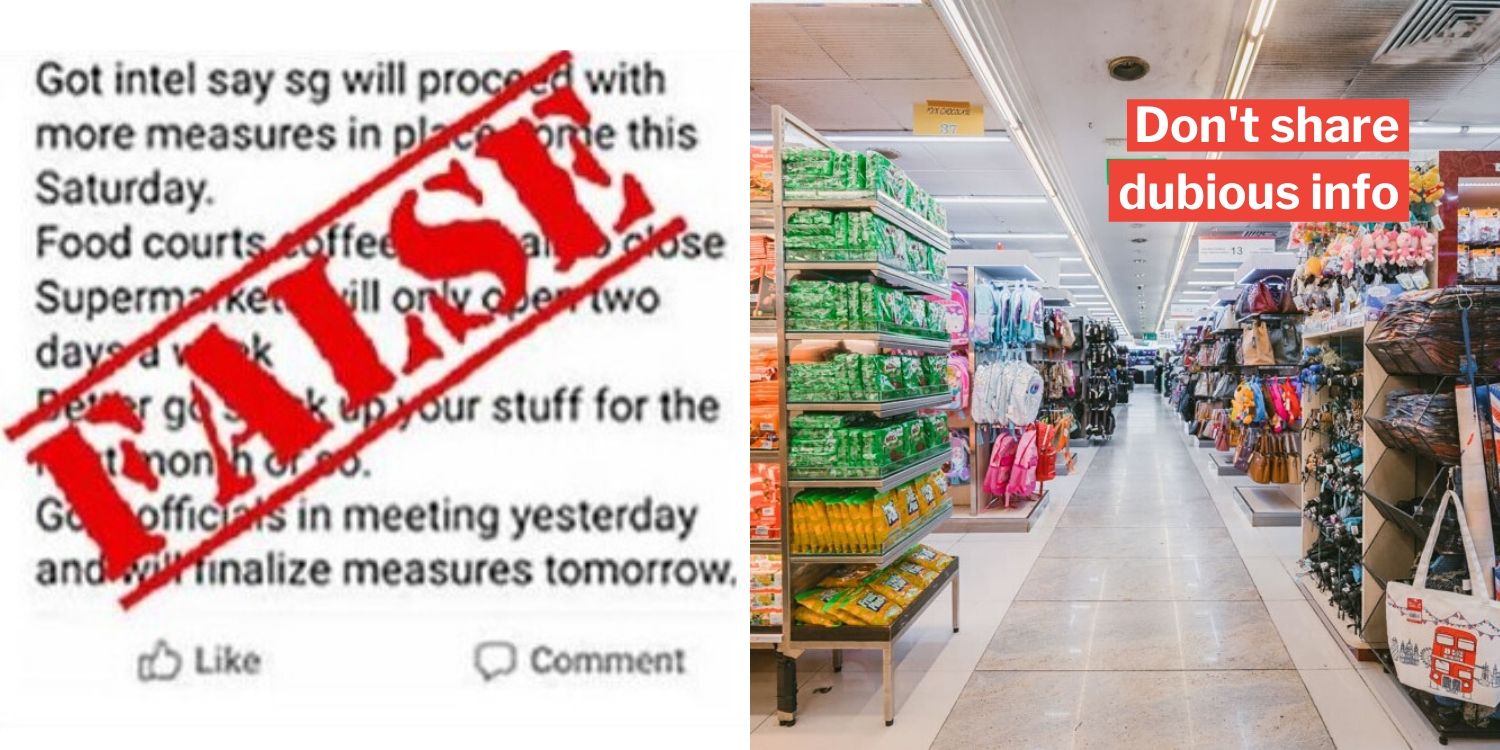 The readiness of information in this day and age is typically a huge plus. However, some people are misusing their access to the Internet by publishing fake news.

For example, this Singaporean man, who has just been charged in court for posting false information purportedly about the impending closures of food courts, coffee shops and supermarkets.

40-year-old Kenneth Lai Yong Hui made these false claims on a post in a Facebook group called “Taxiuncle”, said the Singapore Police Force in a media release on Monday (27 Apr). 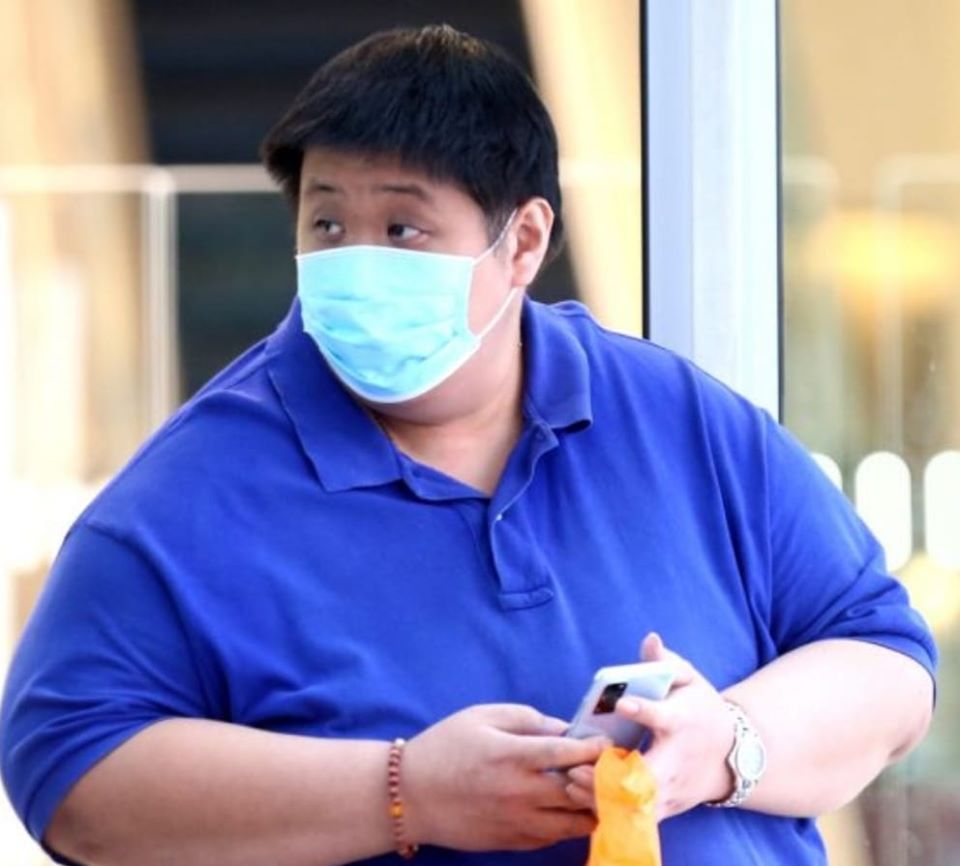 Here’s his post that was flagged as false by the Singapore Police Force: 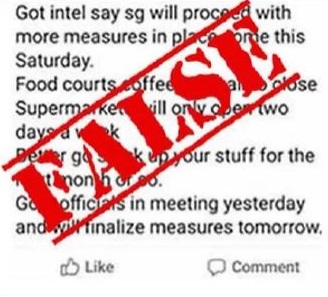 If it’s difficult to read, here’s a transcript of the post that was flagged:

Got intel say sg will proceed with more measures in place come this Saturday.

Supermarkets will only open two days a week

Better go stock up your stuff for the next month or so.

Govt officials in meeting yesterday and will finalize measures tomorrow.

Basically, Lai posted between 15 Apr and 16 Apr that all food courts and coffee shops were to close, with supermarkets only opening twice a week, presumably as part of stricter ‘Circuit Breaker’ measures to contain the spread of Covid-19. 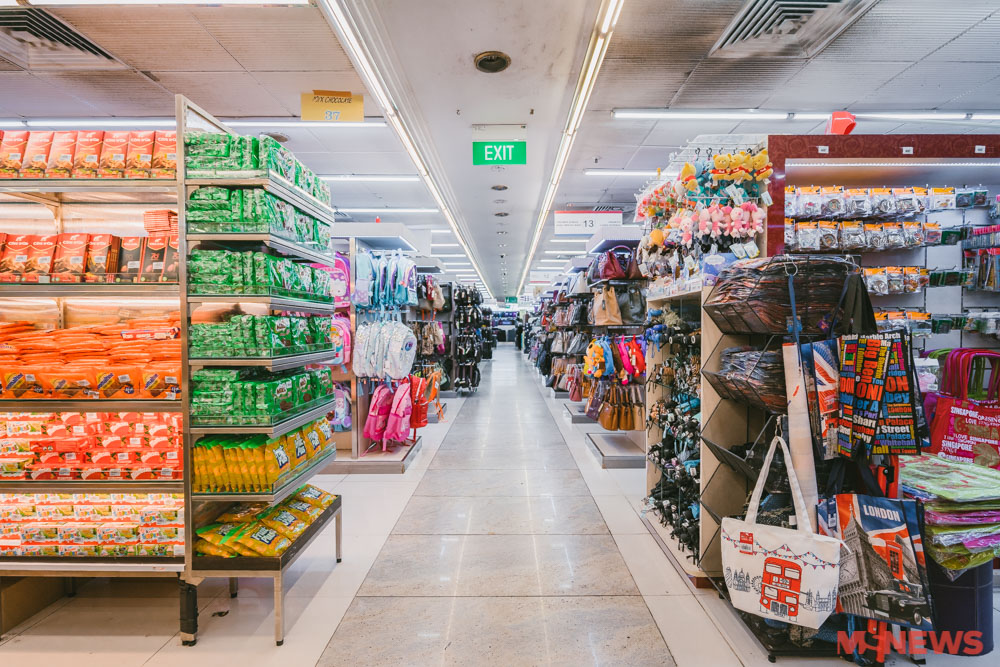 He allegedly claimed to have “intel” of said measures coming into play on 18 Apr.

Lai has since told the court of his intention to plead guilty, expressing his remorse over his actions, reported The Straits Times.

He was then charged with communicating a false message under the Miscellaneous Offences (Public Order and Nuisance) Act.

The judge will see him back in court on 27 May. 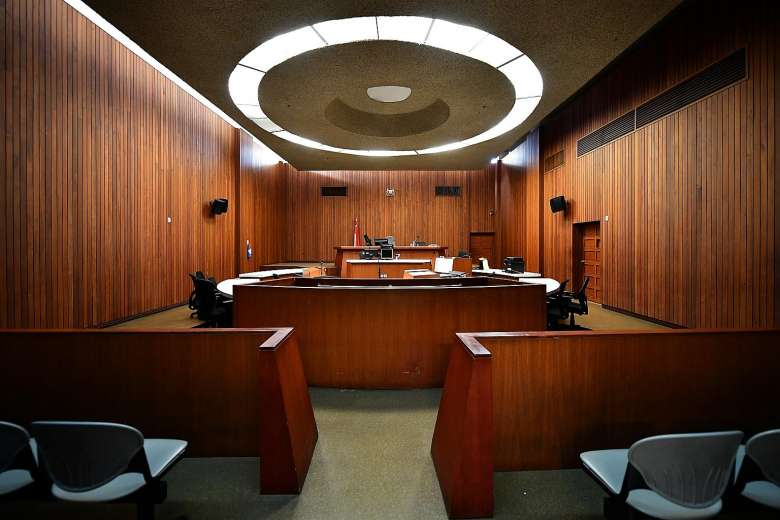 In the statement, the police urged all members of the public to check any information they get against official sources, and do not spread “news” that is not corroborated with these sources.

This is because it could cause panic to spread among the public.

The police also said it “will not hesitate to take action” against those who spread fake news.

So please, remain vigilant against fake news, and when in doubt, please just don’t share it.