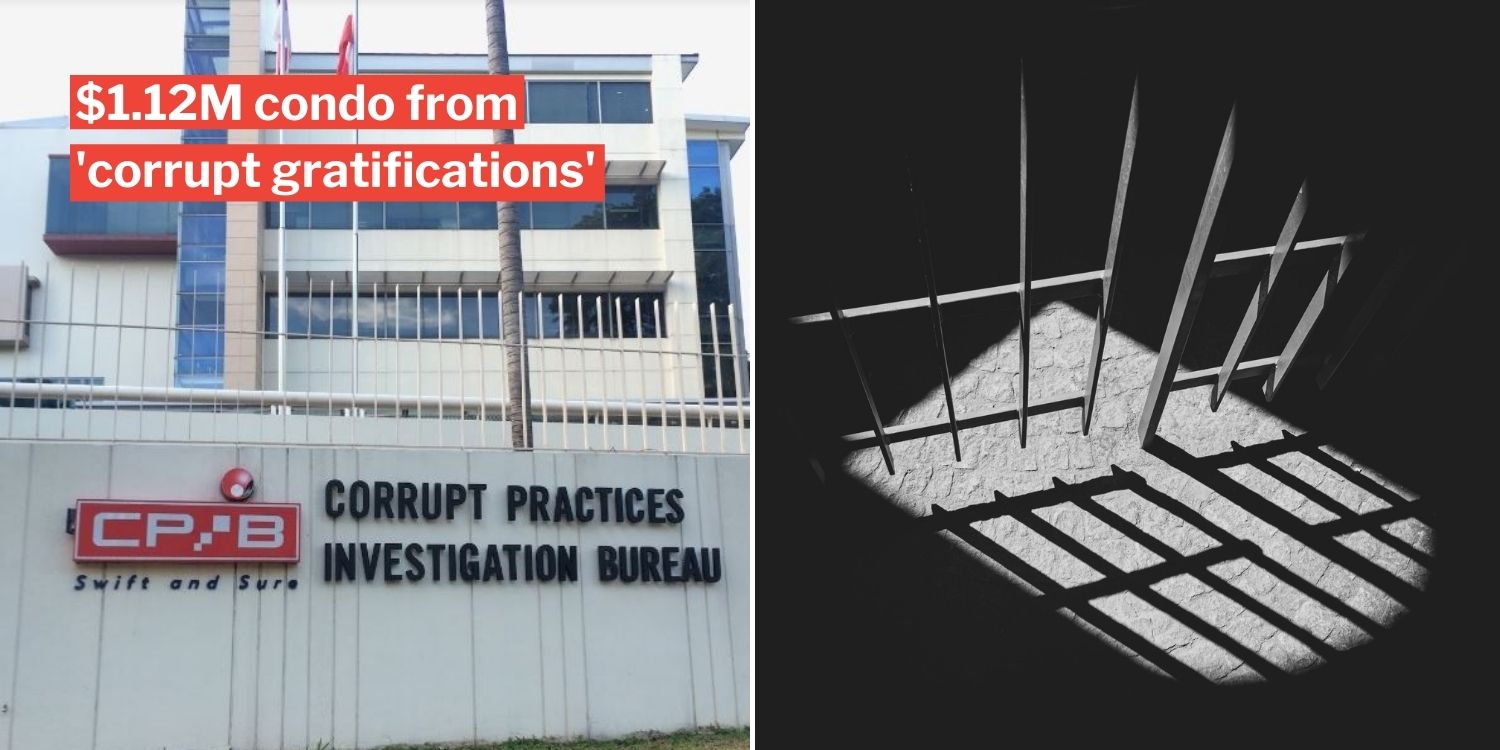 Ex-Seagate Director Shared Confidential Info With Sister, She Sent It To Chinese Firms In Return For ‘Commission’

Most people know that Singapore is famed for its tough stance on corruption, and those who engage in corrupt acts are punished severely.

But fewer would realise that Singaporeans who commit corrupt acts overseas will also be investigated and prosecuted as if they had committed the acts in Singapore.

That’s what happened to 2 Singaporean siblings who were probed by the Corrupt Practices Investigation Bureau (CPIB) for corrupt acts in mainland China. After they were found guilty of offences under 2 separate Acts, they were sentenced to a total of 91 months’ jail, while 1 sibling incurred a penalty of S$2.3 million.

Brother was director at Seagate, had access to confidential info

Henry was formerly the senior director of logistics at Seagate Technology
International. 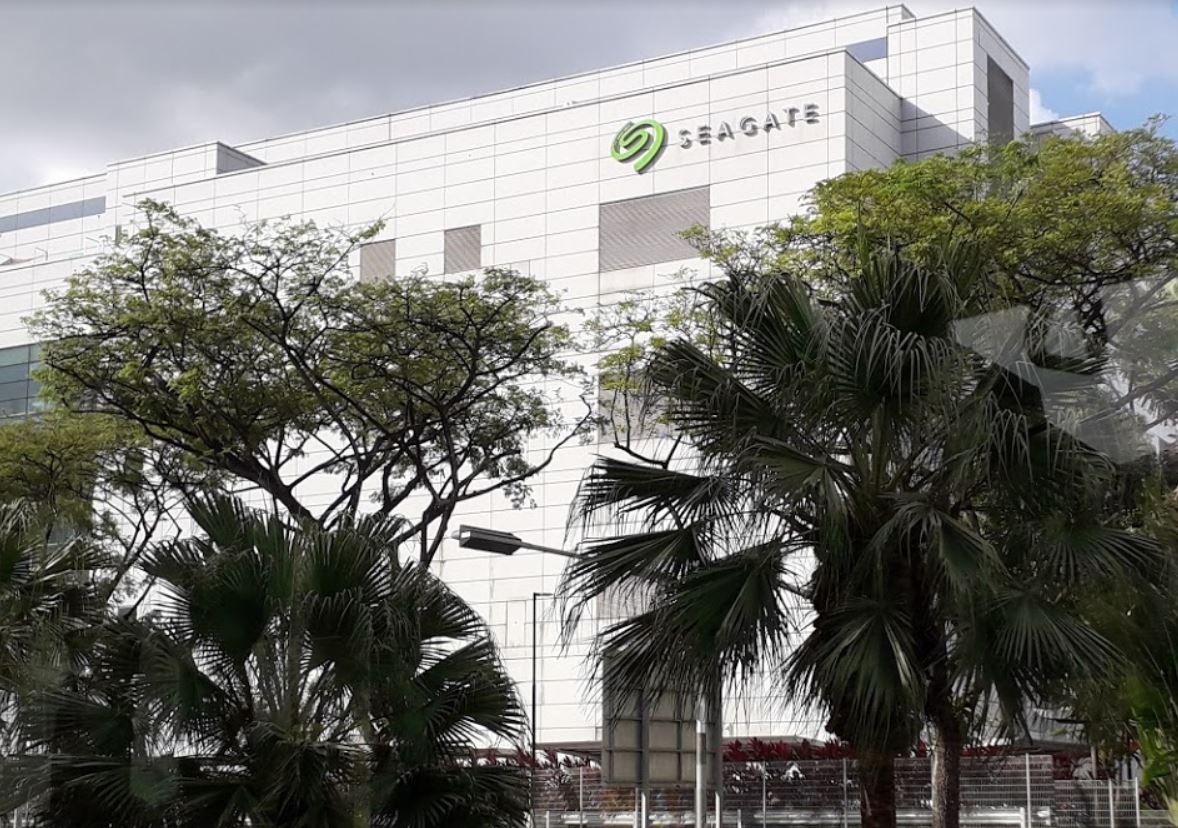 When Seagate called for open tenders for companies to provide long-haul trucking services in China, he was a member of the tender committee.

According to the CPIB, Henry shared the confidential info with his sister Judy, even though she wasn’t a Seagate staff. 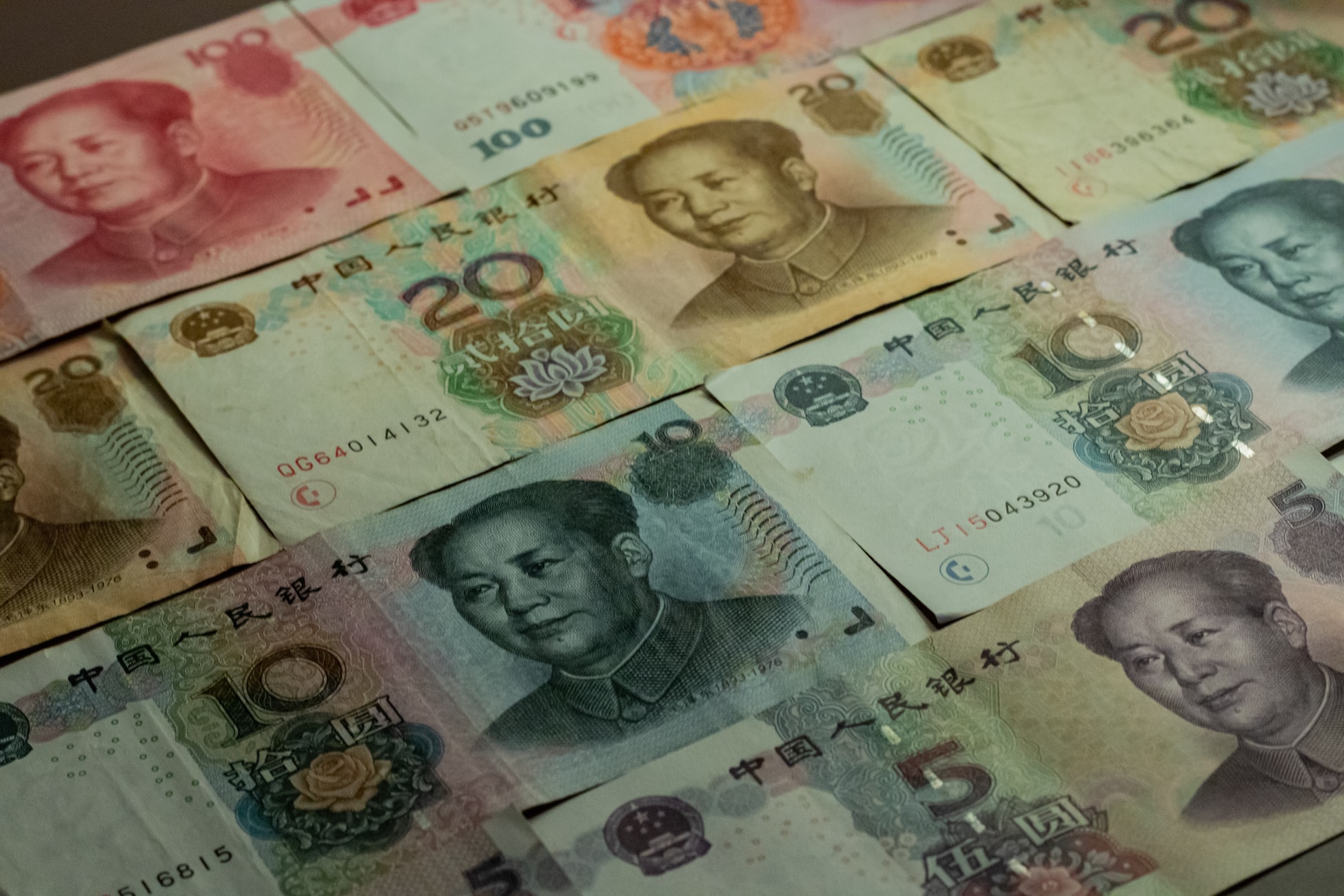 The money was deemed as Judy’s “commission” of 10% on the companies’ revenue earned from Seagate.

Due to these actions, offences were committed under the Prevention of Corruption Act, CPIB said.

Subsequently, Henry used Judy’s ATM card to make a series of cash withdrawals from her Bank of China account in Singapore. 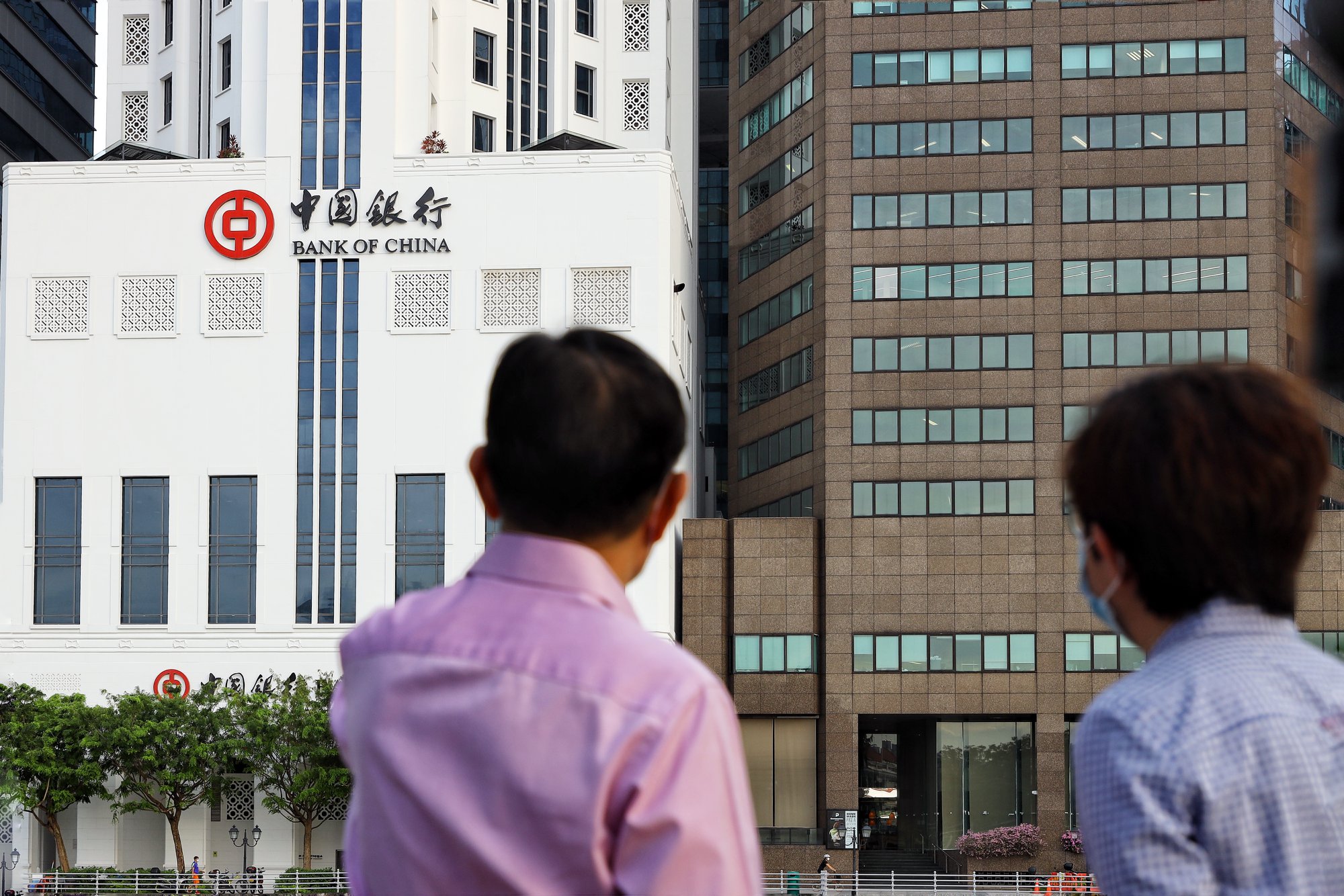 Photo of Bank of China for illustration purposes only.
Source

He deposited the sum into his personal bank accounts.

As these withdrawals were “corrupt gratifications”, that means Henry was facilitating “the control of Judy’s benefits of criminal conduct”, CPIB said.

Brother buys condo for $1.12M, puts it in sister’s name

He then put it in Judy’s name.

The sibling’s actions amounted to an offence under the Corruption, Drug Trafficking and Other Serious Crimes (Confiscation of Benefits) Act, CPIB said.

CPIB investigates them under Prevention of Corruption Act

Henry, in fact, had earlier been found guilty in a separate case of receiving kickbacks from a Singapore company.

The CPIB suspected that him and his sister had engaged in corruption in China.

They then started investigating the siblings for the Seagate case at an unspecified time. 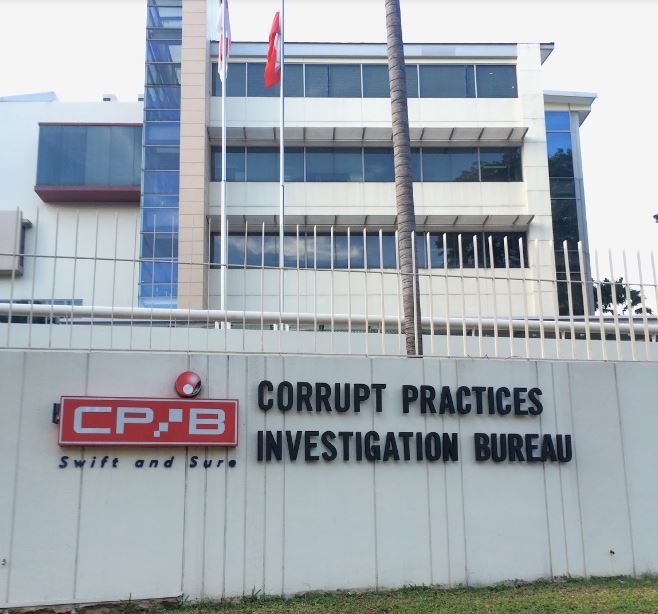 Though some of their acts weren’t committed in Singapore, Section 37 of the Prevention of Corruption Act states that Singaporeans can be prosecuted for committing corrupt acts overseas.

Their prosecution will conducted just like they had committed the acts in Singapore.

CPIB called upon the Chinese authorities to help in the investigation, specifically the Shanghai City Zhabei District People’s Procuratorate. 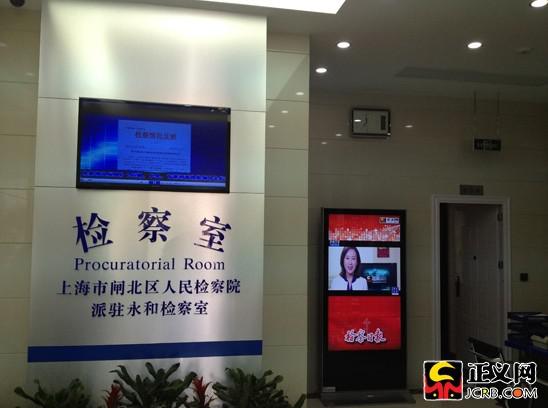 The siblings were eventually found guilty by a court of multiple offences last year.

According to TODAY Online, they were convicted on 50 counts each of taking or abetting the taking of gratification.

They’re also guilty of 1 count of retaining the benefits of criminal conduct.

A penalty of S$2.3 million was imposed on Judy, CPIB said.

The massive penalty was meted out because the court can do so under Section 13 of the Prevention of Corruption Act, which relates to those who receive “corrupt gratification” in breach of the Act.

The aim is for the value of the gratification can be recovered – in this case, the penalty is roughly equal to the amount she got from the 2 Chinese companies.

Judy was additionally given a jail term of 3 years and 5 months.

For his crimes, Henry was also sentenced to prison, for 4 years and 2 months.

The CPIB reminded Singaporeans that they should comply with Singapore’s anti-corruption laws even when they’re overseas.

This is because the Prevention of Corruption Act has an extra-territorial effect – meaning that it can be used against Singaporeans even when they engage in corruption in other countries.

The CPIB also said it “takes a serious view” of corruption, even if the offences are committed overseas.

Those who engage in corruption will be firmly dealt with.

Be on the right side of the law, no matter where you are

As the siblings committed clear offences against Singapore’s laws, kudos to CPIB for bringing them to justice.

The case serves as a reminder to Singaporeans to be on the right side of the law no matter where in the world they are.

A nice condo just isn’t worth the jail time, and you’ll have to pay everything back anyway.