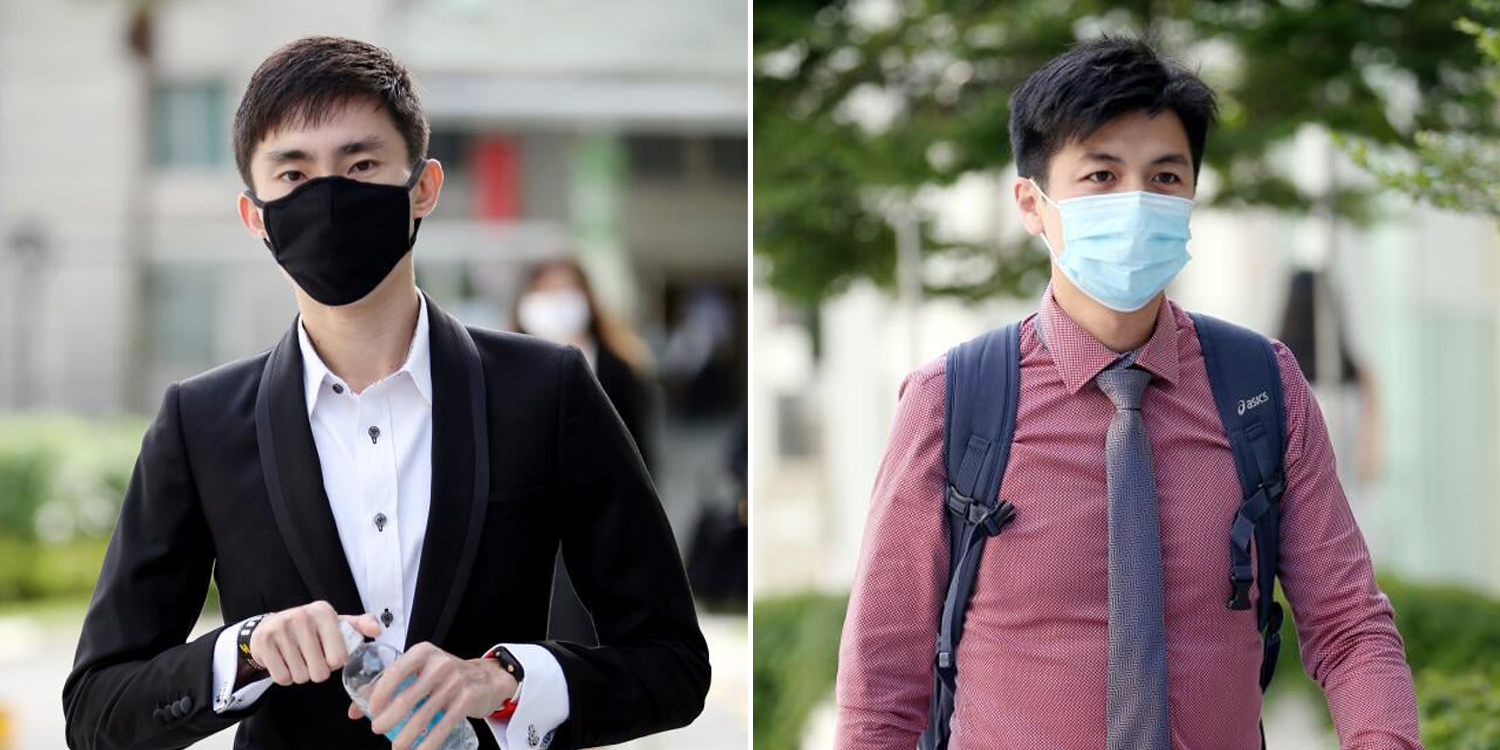 But back in 2019, the marathoner was in the news for a different issue.

His former teammate Ashley Liew filed a defamation lawsuit against Soh for saying his statements over an act of sportsmanship were ‘false’. 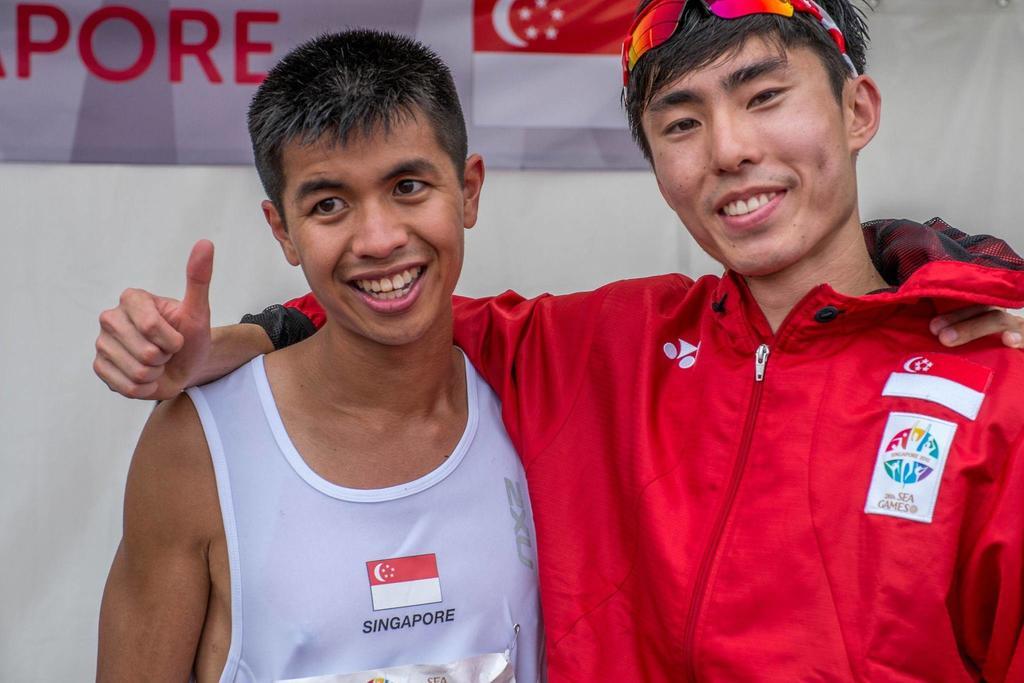 The long-drawn legal dispute between Soh and Liew came to a conclusion today (23 Sep) as the district court ordered that Soh pay his former teammate $180,000.

The saga first began in October 2019 when Soh disputed a statement over an act of sportsmanship by Liew.

Soh had alleged that Liew’s claim of slowing down at the 2015 SEA Games marathon was “simply not true”.

The comment was made on a Facebook post by the International Fair Play Committee (CIFP) which awarded Liew with the Pierre de Coubertin World Fair Play Trophy.

In June 2019, Liew filed defamation proceedings against Soh for that statement and 4 other statements.

The dispute was about the 2015 SEA Games marathon where Liew and Soh were teammates.

During the marathon held at East Coast Park, Liew was the only runner who made a U-turn correctly at the first turning point, allowing him to pull ahead of the pack.

Liew then reportedly slowed down for the other runners to catch up before resuming his run.

Soh, who went on to win the race, claimed that this was untrue. 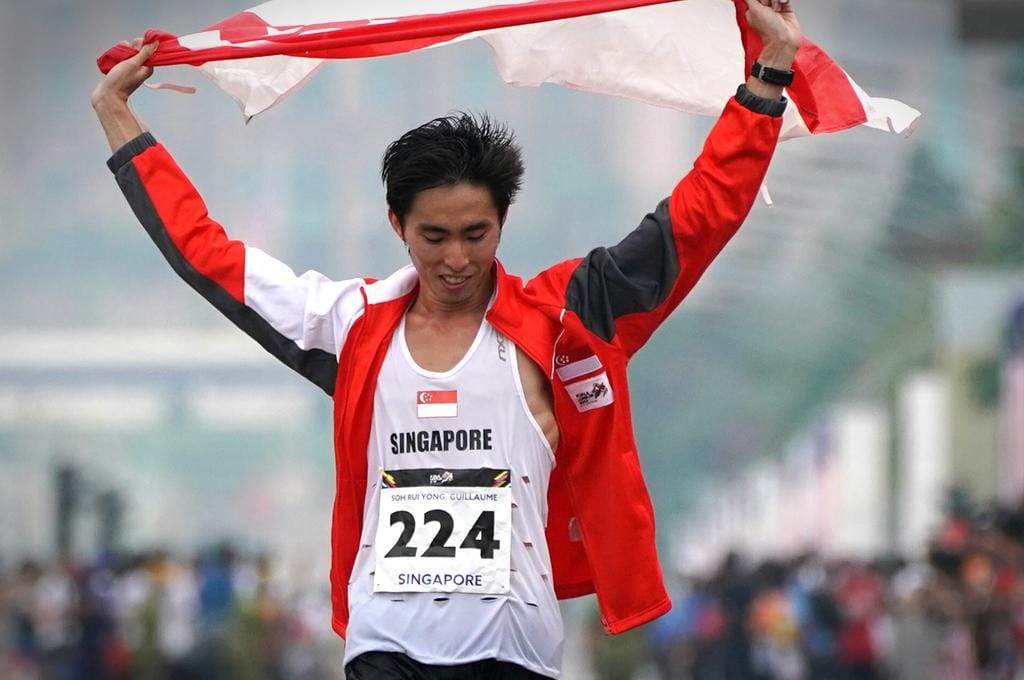 According to Channel NewsAsia (CNA), trials began a year ago in September 2020 and concluded in June this year. 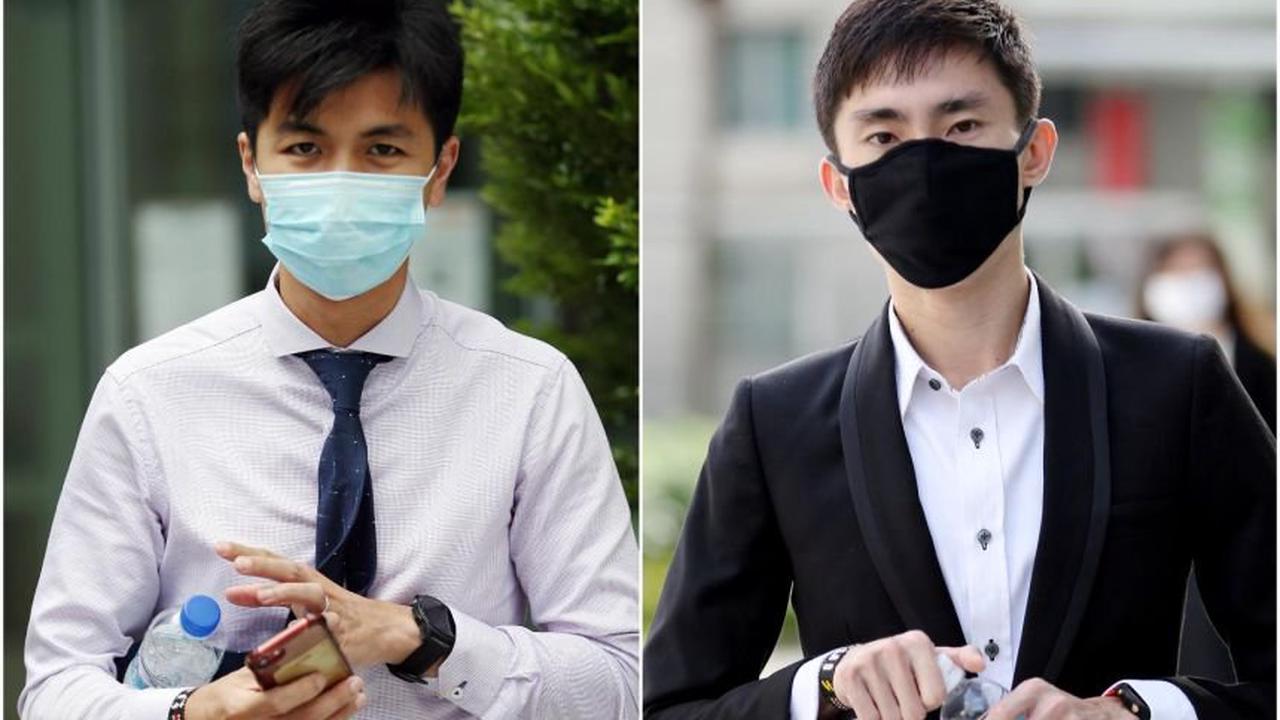 In court, Liew and Soh called on 4 witnesses each.

Liew’s witness Kuniaki Takizaki, a Japanese-Cambodian runner, told the court that Liew was “standing there” when he overtook him after the U-turn.

In contrast, Soh’s former coach Steven Quek said he did not see Liew slow down at any point after the U-turn.

In a written verdict, District Judge Lee Li Choon said that Liew’s evidence had been more “objective and consistent” in comparison to Soh’s.

She also said that Soh’s defamatory statements were a clear attack on Liew’s integrity and credibility.

Liew’s lawyers reportedly accused Soh of drawing “maximum public attention” to the case, which they said should factor into damages awarded.

Soh’s lawyers responded that the sum of damages sought was “extraordinary” and asked the case to be dismissed or a more appropriate sum be drawn, reported ST.

She continued that as a whole, she was satisfied that it warrants the award of aggravated damages to Liew.

Soh plans to appeal against ruling

Prior to the verdict, Soh shared on Facebook that he stands by what he had said. 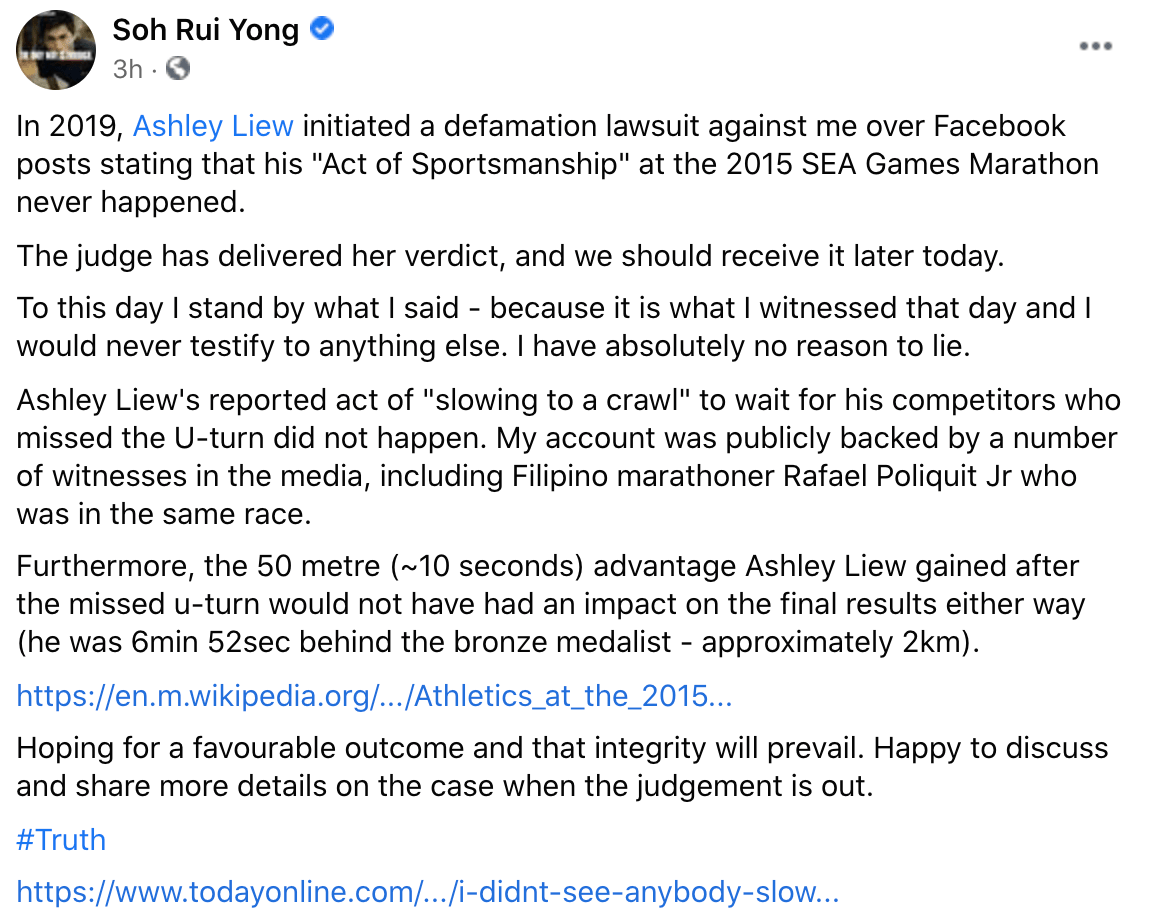 He emphasised that it was what he had witnessed and that he has no reason to lie about it seeing that it did not affect the final results.

In response to queries from MS News, Soh shared that he and his legal team believed there were a number of mistakes in the judgment.

They also plan to appeal against the verdict.

Hope the truth will prevail eventually

This has been a long-running legal dispute between the 2 athletes.

The issue now stands to be proving the facts of the event that happened in the 2015 marathon.

As the proceedings may likely continue, hopefully, the truth will prevail at the end of the day and bring closure to this incident for Liew and Soh.