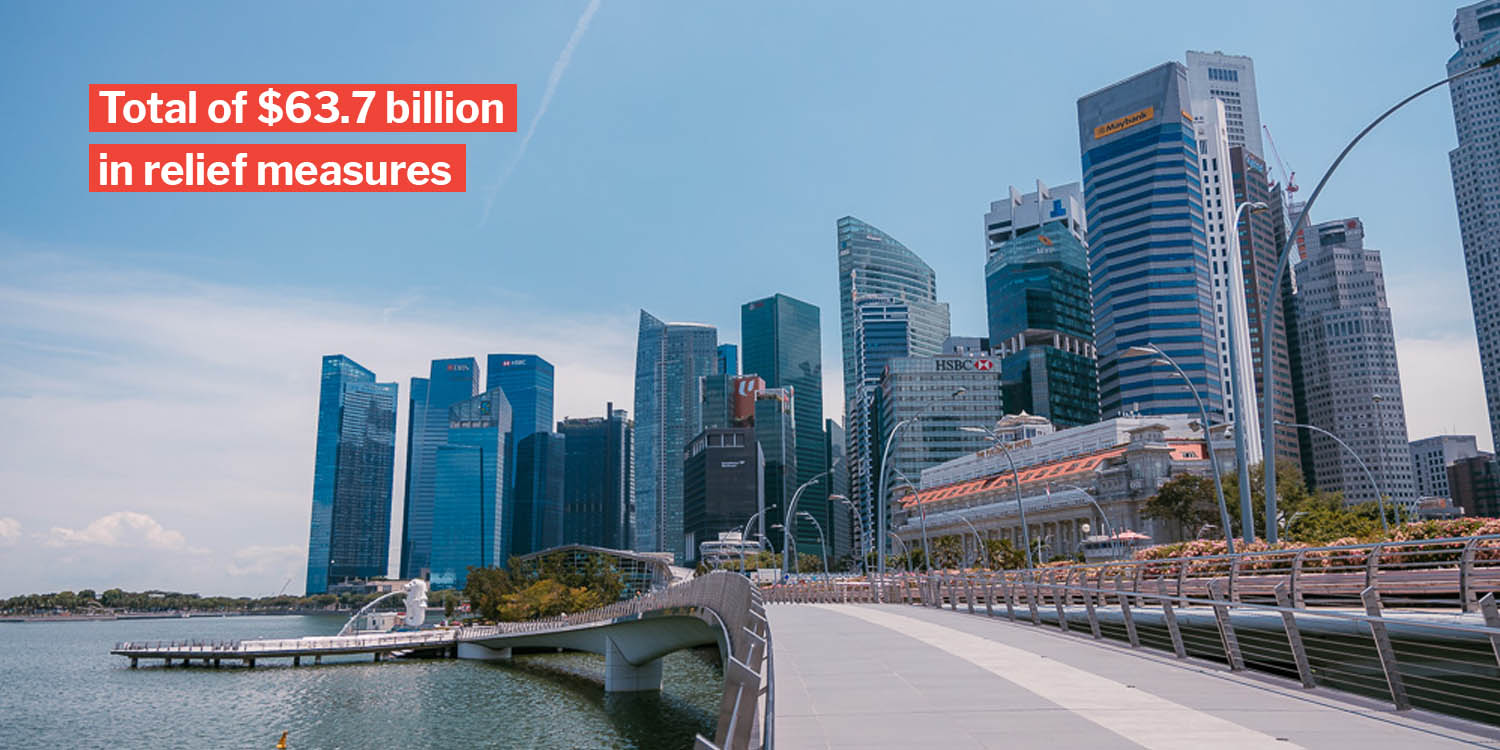 On Tuesday (21 Apr), Prime Minister (PM) Lee announced that the ‘Circuit Breaker’ (CB) will be extended until 1 Jun.

To help companies and individuals cope during these difficult times, Deputy Prime Minister (DPM) Heng Swee Keat later said during the Inter-Agency Task Force’s press conference that measures from the Solidarity Budget will be extended for the month of May. 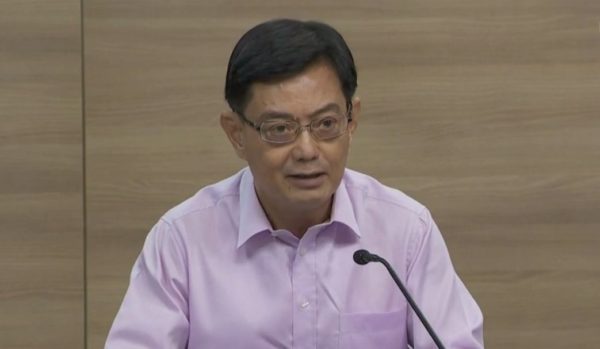 Wage subsidy extended through May

Previously in the Solidarity Budget, DPM Heng announced that 75% of all local employees’ wages would be subsidised by the government through the month of April.

The wage subsidy will now be extended for the month of May, as Singapore enters 4 more weeks of CB.

Beneficiaries will include shareholders and directors who can now apply for the wage subsidy as well.

Employers will also continue to receive foreign worker levy rebates for the month of May.

They will receive $750 for each worker holding an S pass or Work Permit. These rebates, which amount to $675 million, will reportedly benefit 62,000 employers in Singapore.

These measures – along with updates to the Temporary Relief Fund (TRF) – will cost Singapore $3.8 billion more.

In addition to the $59.9 billion already announced as part of the Solidarity and Resilience Budgets, this brings Singapore’s total expenditure on relief measures to $63.7 billion.

These are huge sums of money we are talking about, but in these unprecedented times, perhaps this is what’s need to keep our economy and people afloat.