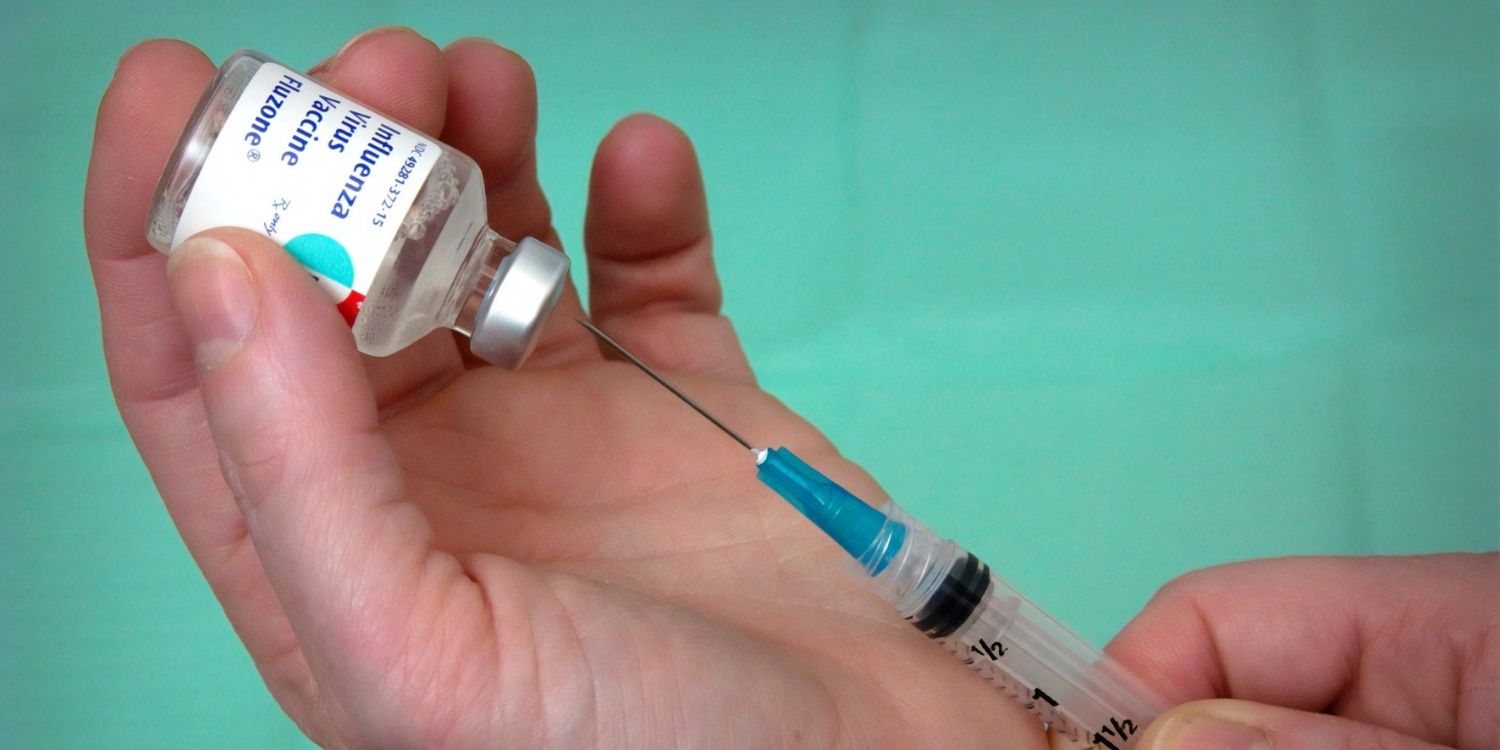 Amid the Covid-19 pandemic, it’s astounding to realise that another virus may soon be spreading: Influenza, or flu for short.

Flu season usually comes around towards the end of the year, and some doctors may provide a vaccine to protect patients from the virus.

However, some types of flu vaccine may not be a good idea to use, after they were linked to 48 deaths so far in South Korea.

Thus, the Ministry of Health (MOH) has advised us not to use 2 types of flu vaccines that are available in Singapore, as they’re related to those deaths. 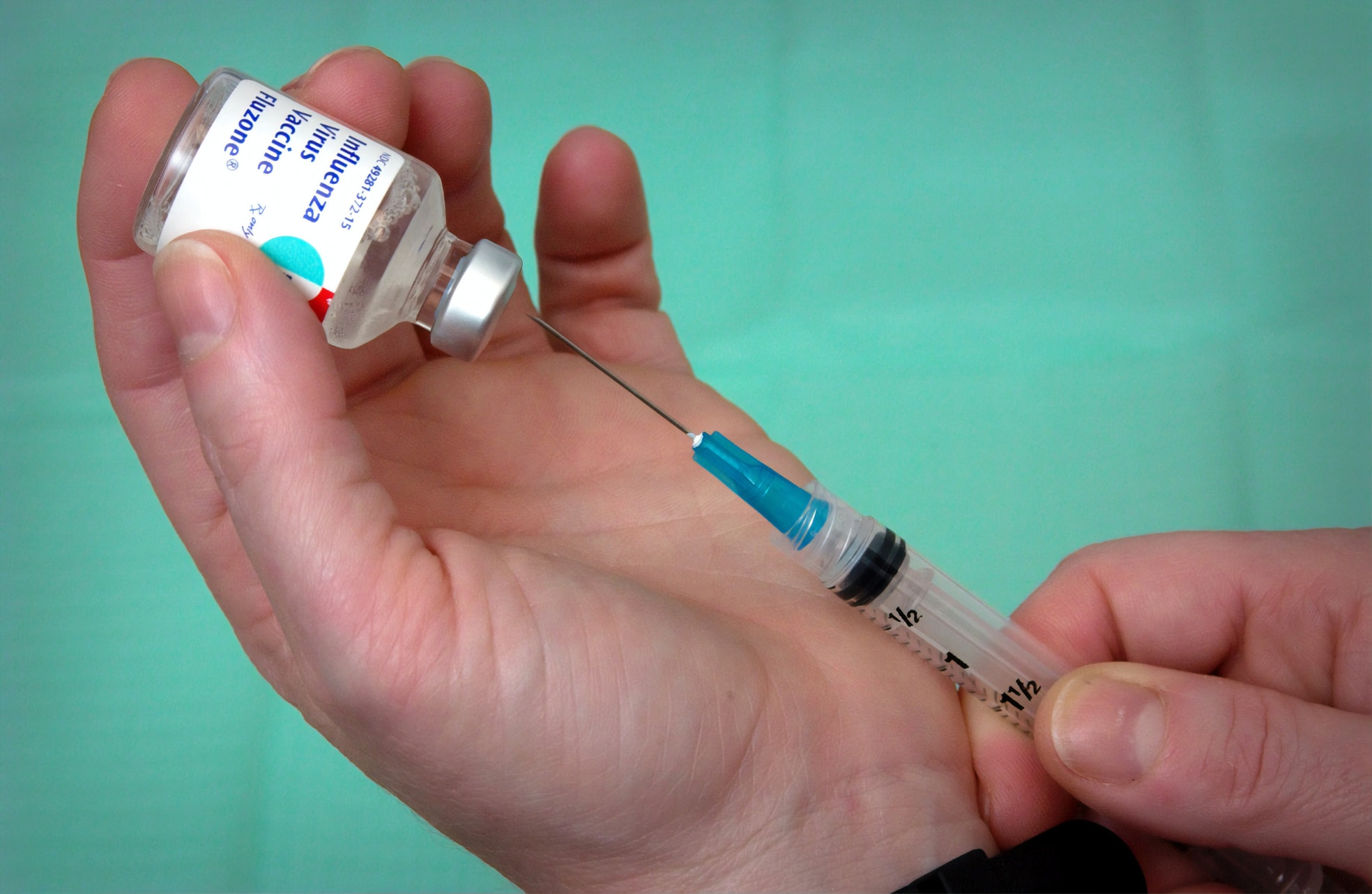 2 flu vaccines among 7 given to South Koreans who died

In a press release on Sunday (25 Oct) night, MOH flagged 2 flu vaccines that are available in Singapore.

These 2 flu vaccines are among 7 brands that were given to the 48 South Koreans who passed away, it said: 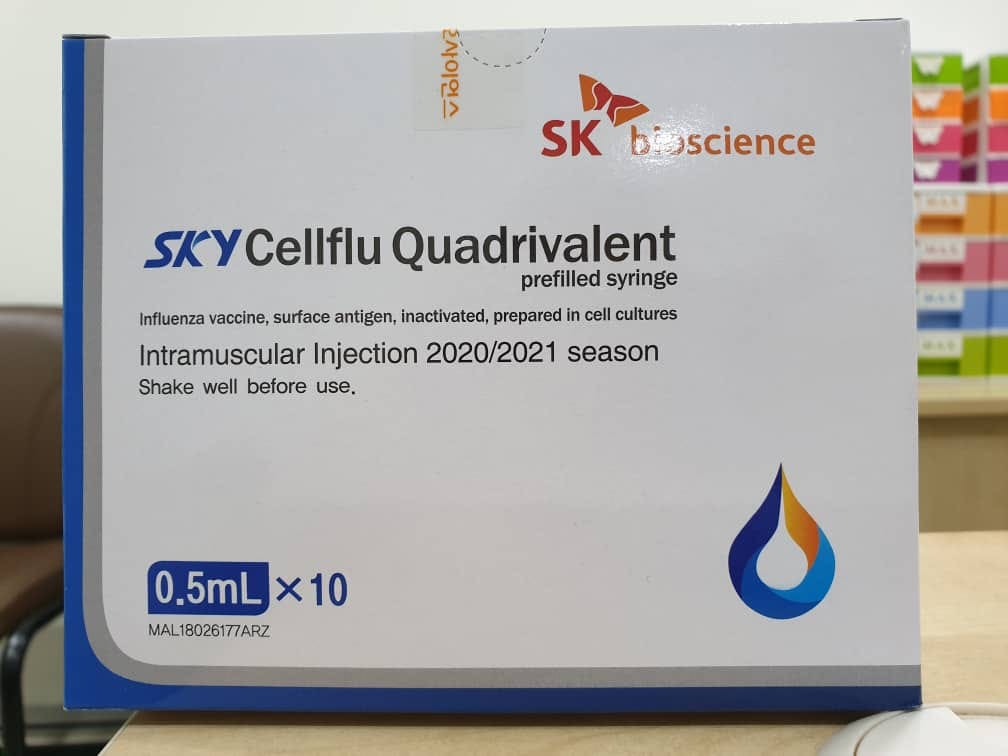 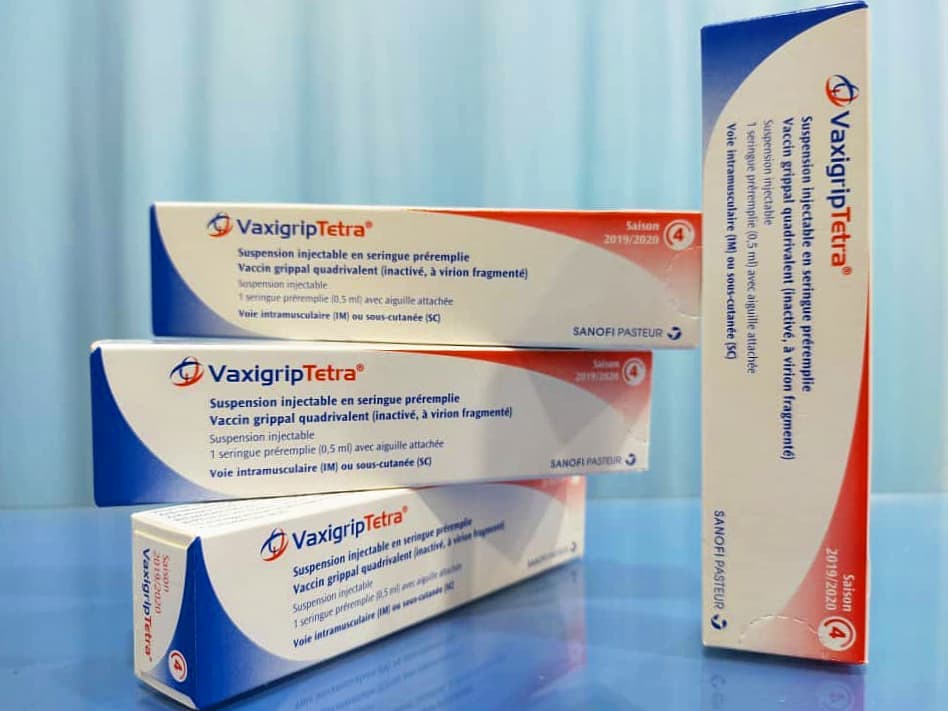 MOH tells doctors not to use the 2 vaccines

MOH has told doctors and healthcare providers not to use these 2 vaccines for the time being.

This is as a precautionary measure, while MOH and the Health Sciences Authority (HSA) monitor the situation in South Korea.

The HSA is also asking South Korea for more information, as they try to find out whether the 48 deaths are linked to the flu vaccines.

As more information becomes available about the vaccines, MOH and HSA will advise doctors and the public further. 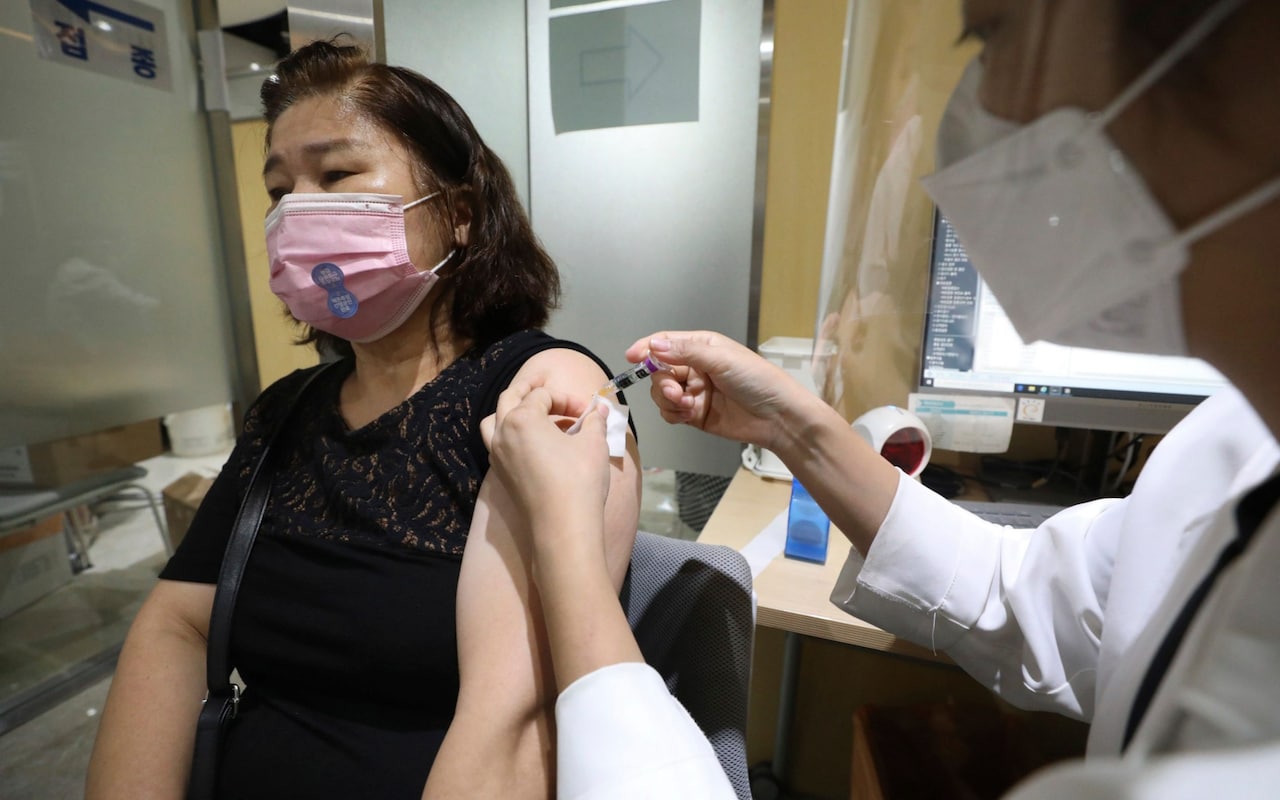 No vaccine-related deaths reported in S’pore

Thankfully, no deaths related to flu vaccines have been reported in Singapore so far.

However, MOH says some mild side effects may result from flu vaccines. They are:

In rare cases, medical attention should be sought immediately if high fever or severe allergic reactions like breathing difficulty, wheezing and swelling around the eyes is reported.

Other flu vaccines can be used

However, this isn’t to say that we should be wary of all flu vaccines.

MOH has said that 2 other flu vaccines available in Singapore can be used, without naming them.

These vaccines have been brought into Singapore ahead of the coming flu season.

Those who have been advised to get vaccinated for flu may still get it, the ministry said, as long as they use other vaccines not linked to the South Korean deaths. The 48 deaths among those vaccinated in South Korea were reported on Saturday (24 Oct), and were a sharp rise from the number of 12 reported the day before.

However, the Korea Disease Control and Prevention Agency (KDCA) said the vaccinations will continue, reported Reuters.

This is because “vaccination is very crucial this year”, in light of the Covid-19 pandemic, KDCA director Jeong Eun Kyung said.

The health authorities want to avoid having a flu outbreak while grappling with Covid-19 at the same time.

No direct link between vaccinations & deaths

The KCDA also said that 26 of the deaths have been investigated.

No direct link has been found between them and the vaccinations, it added.

According to 20 initial autopsy results, 13 of the deaths were from disorders such as cardiovascular diseases, and were not a result of the vaccinations.

However, some in South Korea aren’t convinced.

Some doctors and politicians have urged the government to stop the drive to vaccinate about 30 million South Koreans. 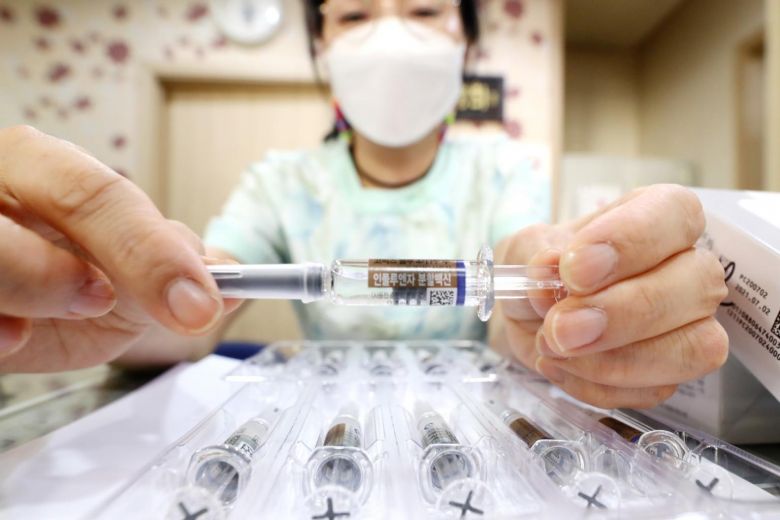 Unlike for Covid-19, at least there’s a vaccine for flu, to reduce the chances of people spreading the virus.

While nobody likes having an injection, flu vaccines are generally safe, with mild side effects if any, MOH said.

The alternative would be having to battle a flu outbreak in Singapore at the same time as fighting Covid-19 and dengue — a situation which is obviously not ideal.

The safety of vaccines approved in Singapore have already been evaluated by the HSA, so don’t be afraid of using them — apart from the 2 vaccines it has flagged.